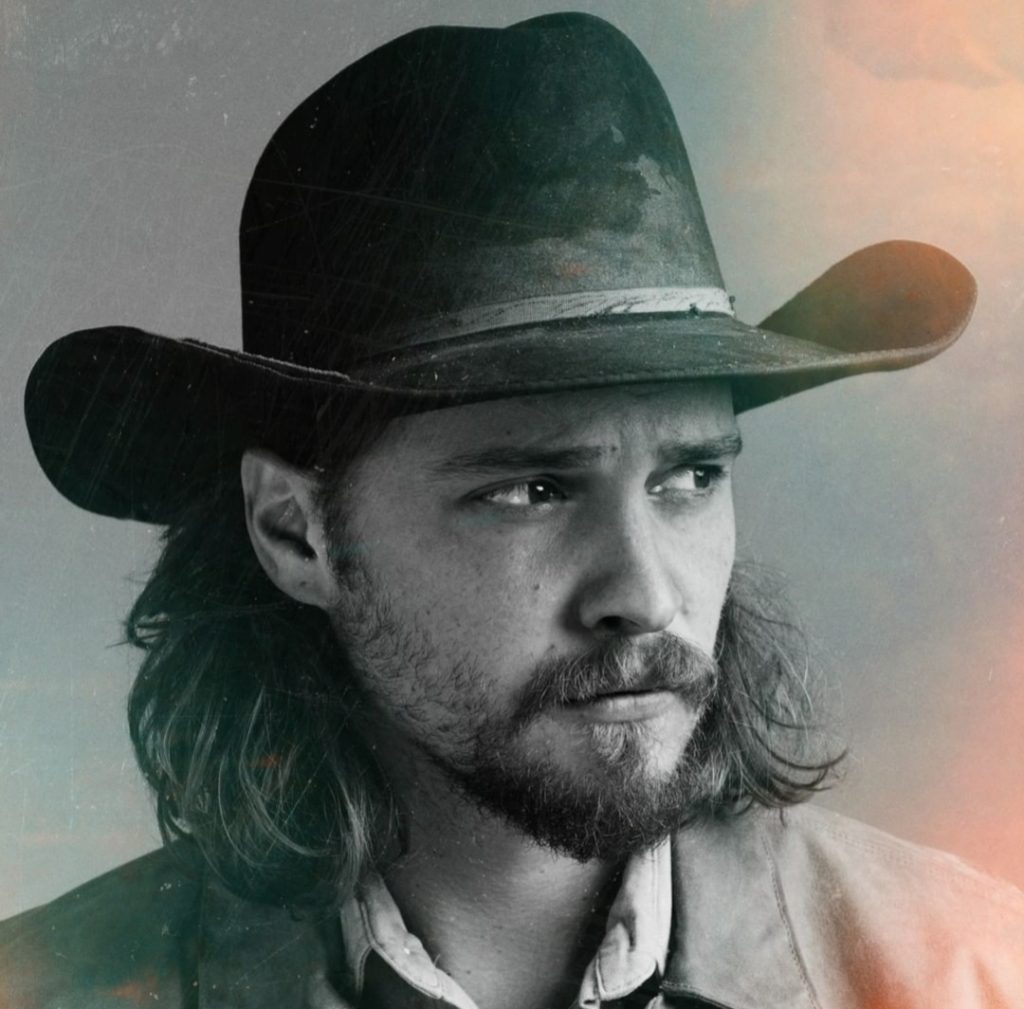 Yellowstone Season 4 finished on an emotional note. It was only a matter of time after Beth (Kelly Reilly), Kayce (Luke Grimes), and John (Kevin Costner) and survived a fiery militia attack before it was revealed Riggins (Bruno Amato) ordered it. Despite her plans to kill Riggins in jail, Beth found that seeing him behind bars was enough for her, forcing her to turn her attention to Jamie (Wes Bentley). While she did not carry out her threat to kill him, she did force him into a corner.

Our favourite cowboy gave us a sneak peek at what’s in store.

But what happens next for the Duttons? Fans of Yellowstone are eager to get started on the next chapter and are already wondering if the programme will be renewed for a fifth season. We have the most up-to-date information about a probable new episode of the smash Paramount Network drama.

When Will Season 5 Of Yellowstone Premiere?

The fifth season of Yellowstone has not been renewed, and no premiere date has been set.

All of this means that a fifth season will be announced shortly. Despite the lack of confirmation from TV executives, Rip actor Cole Hauser has very much confirmed that season 5 of Yellowstone will happen.

In March 2021, he spoke at a virtual gathering regarding what was going on behind the scenes.

“It’s currently being worked on by showrunner and writer Taylor Sheridan,” Cole stated. “Season 5 is going to be fantastic. I can’t say too much about how we closed season four because I don’t want to give too much away, but I believe the viewers will be pleasantly surprised.”