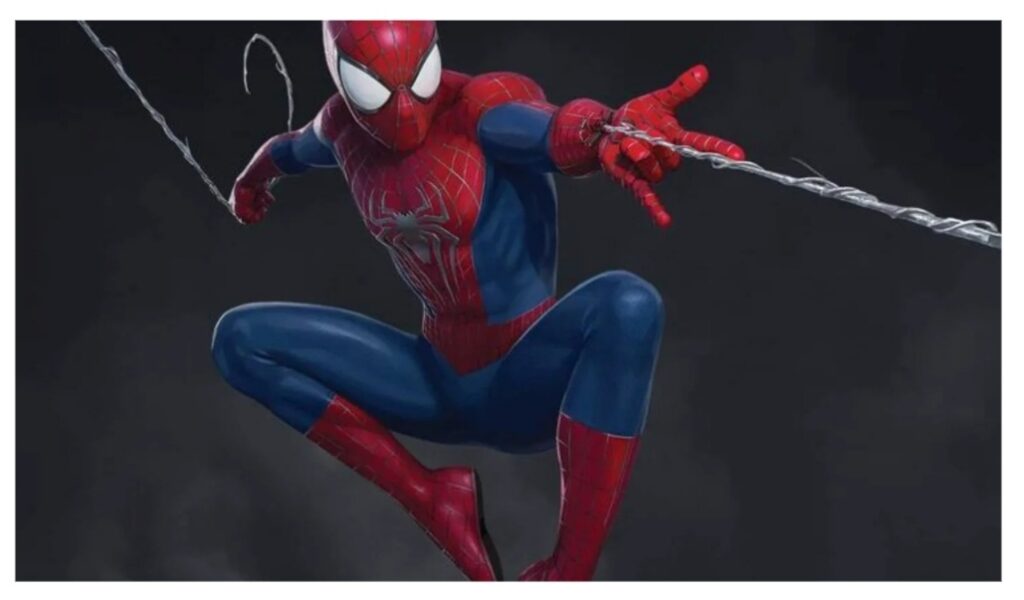 After three weekends at the box office, “Spider-Man: No Way Home” surpassed $1.53 billion. Because it hasn’t even been released in some markets, the movie is likely to continue to perform well. Without a certain, Sony and Marvel have success on their hands, and the film’s most conspicuous spoiler is to blame.

Tobey Maguire and Andrew Garfield were expected to reprise their “Spider-Man” roles in “No Way Home”, according to most speculations. The spoilers were true, according to No Way Home. In the new film, Andrew Garfield, Tobey Maguire, and Tom Holland don their superhero costumes to combat the multiverse danger. That’s the type of spoiler that won’t ruin your experience if you haven’t watched the movie yet.

However, as we transmit the newest rumors, there may be some greater spoilers below. Andrew Garfield has expressed interest in reprising his “Spider-Man” role in the future. Tobey Maguire might also get in on the fun. In addition, Sony may bring back characters from earlier films.

Andrew Garfield Interest In Reprising His Role As Spider-Man

Andrew Garfield has opened up about his experience working on No Way Home with Maguire and Holland now that he doesn’t have to keep the huge No Way Home secret hidden. During the process, we discovered that the actor, Garfield improvised one of the film’s best lines.

In these interviews, Garfield confirmed he’s open to playing Peter Parker again in the future.

“It’s a character that will always be so meaningful and beautiful to me, and it all comes down to service,” he told ET. “I believe there is a solution because that is what that character is all about: serving the larger good, serving his fellow man, serving mankind, and serving all life.” So, if there’s a way for me to contribute to that character’s history in a way that seems like it’s of service to an audience, of service to the themes that Stan Lee instilled in that character, I’m open, but it would have to be very, very unique. It would have to be extremely important, meaningful and fun, and joyful, like doing No Way Home was.”

“Spider-Man” comments by Andrew Garfield come as reports surfaced that the actor might be back for The Amazing “Spider-Man 3.”

This leads us to some brand-new Marvel insider speculations. On Reddit and Twitter, she uses the username MyTimeToShine. Last year, the source shared several details on MCU projects, including “No Way Home.” And a lot of them were correct.