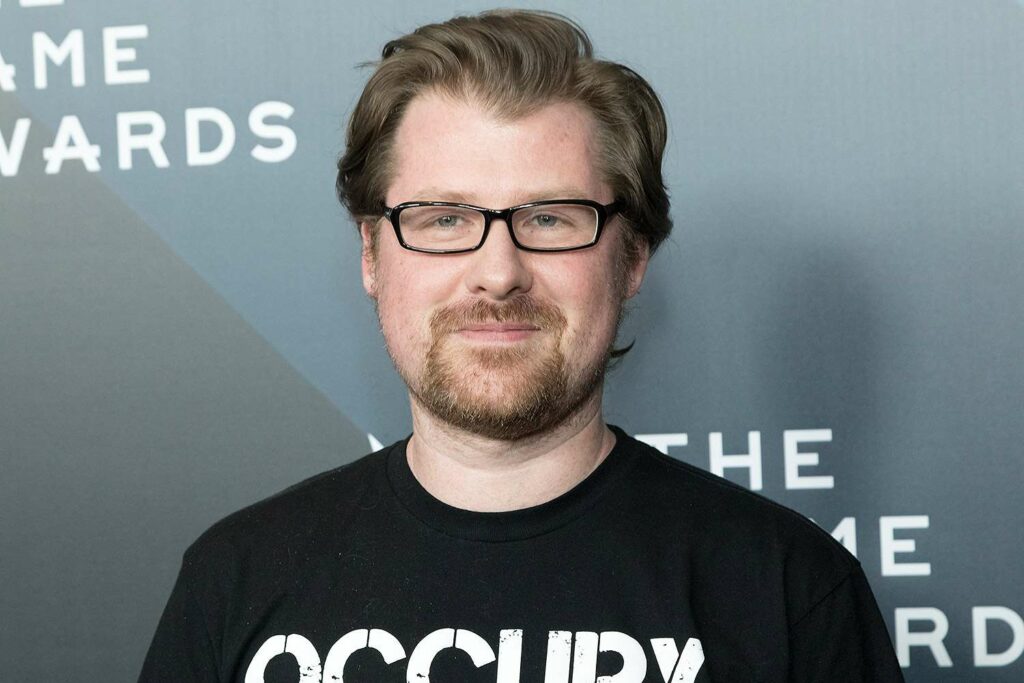 In May 2020, Justin Roiland, the show’s star and co-creator, was charged with felony domestic assault in a criminal complaint filed by the Orange County District Attorney. On Thursday, he had a preliminary hearing before his trial.

Roiland entered a not-guilty plea in 2020. One of Roiland’s lawyers said his client is innocent and that they anticipate the lawsuit being withdrawn.

“We look forward to clearing Justin’s record and aiding him in moving on as quickly as possible,” said attorney T. Edward Welbourn.

The criminal complaint in this instance, obtained by NBC News, charges 42-year-old Roiland with one felony offence of domestic abuse with bodily injury and one felony count of unlawful detention by threat, assault, fraud, and deceit. NBC News was the first media outlet to discuss the case in detail.

According to the lawsuit, the event happened on or about January 19, 2020, against an unidentified Jane Doe dating Roiland at the time.

Roiland pleaded not guilty to both allegations in October 2020, according to Orange County Superior Court records. The matter has been the topic of more than a dozen court proceedings, including pre-trial hearings, since then.

Many court papers have remained secret, but according to public documents obtained by NBC News, Roiland was charged in May 2020. Roiland was arrested in August 2020, freed on a $50,000 bail, and arraigned in October 2020.

According to a protection order issued in October 2020 and confirmed in court minutes, Roiland is not to harass, threaten, or spy on the individual identified in the order, who is unknown to NBC News. According to the injunction, Roiland cannot come within 100 feet of the person and must surrender any guns he owns or has. The order is valid until October 2023, and it is unknown who requested the order.

Evidence has been collected.

Under a protective order, details of the case, including police body camera video, police reports, abuse investigation reports, medical reports, and interview recordings, are presently being concealed from the public. The affidavit supporting Roiland’s arrest has likewise been sealed.

During Thursday’s session, Roiland’s counsel acknowledged that a plea deal is available to him but did not elaborate. The brief hearing ended with an agreement to reconvene on April 27. Roiland was summoned to the hearing.

One of the most popular adult television sitcoms, “Rick and Morty,” which Roiland created, has generated over a billion dollars in media and product sales. After the successful release of the sixth season in September 2022, Cartoon Network has decided to renew the show for a seventh season, committing to produce an extra 70 episodes. Roiland voices the two main characters and co-created the show with Dan Harmon.

Roiland’s career has advanced over the last three years while the domestic violence case has progressed. In 2021, he launched an NFT art collection with over a dozen paintings that sold for more than $1.65 million. In 2022, he will unveil another NFT project. In 2021, Roiland also sold his first artwork at a Sotheby’s auction.

In addition, Roiland co-created and voiced the lead character in Hulu’s “Solar Opposites,” which premiered in 2020 and was renewed for a fifth season in October 2022. He was most recently behind Hulu’s “Koala Man” series, the first episode of which debuted this month.

In 2022, Roiland also launched the video game “High on Life,” which he created through his business Squanch Games. The week it was released, it was the best-selling game on Steam and the fourth most-played Xbox game. Roiland’s “Rick and Morty” earned an Emmy in 2020 and a Hollywood Critics Choice Association TV award in 2022.