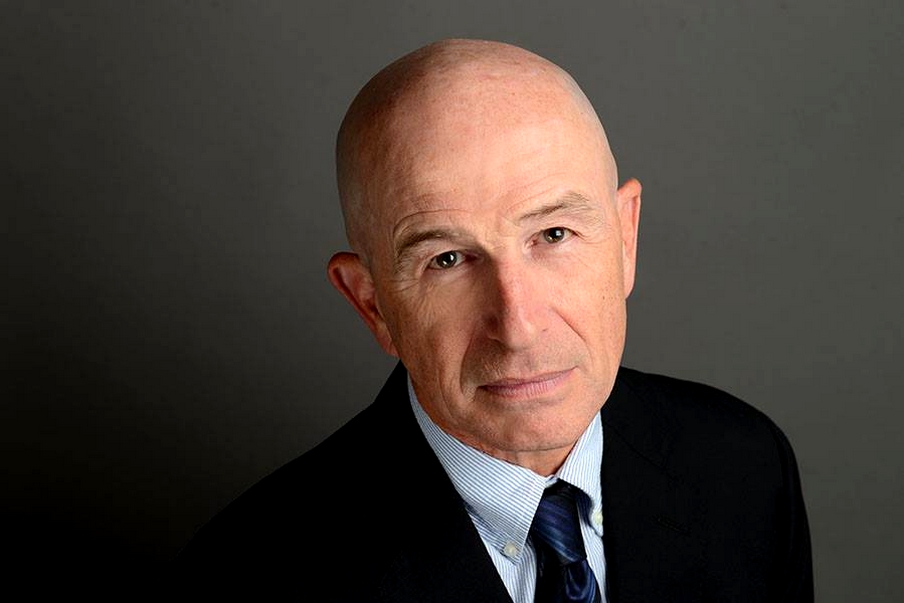 What happened to Everett Quinton?

Everett Quinton Cause of Death

Everett Quinton died in his sleep at the age of 71. The reason for death is unknown at this time. As soon as the news broke, relatives and friends took to Twitter to express their sympathies to Everett Quinton’s family.

Apart from the confirmation of his death, it is unknown what caused it, and the actual reason for Everett’s death has not been published.

We are attempting to contact Everett’s friends and family in order to learn more about his demise. This section will be updated as soon as new information on the tragedy that moved many people to tears becomes available.

Ridiculous! According to David Kaufman’s biography. The two actors first crossed paths in early 1975, according to The Theatrical Life and Times of Charles Ludlam. They shared a bed but then went their own ways.

After Ludlam died of AIDS in 1987, Quinton became artistic director and led the company through a decade in which AIDS killed some of the brightest stage artists, New York rents skyrocketed, arts funding was cut, and producing off-off-Broadway became nearly impossible for troupes like the Ridiculous. The company left its One Sheridan Square venue in 1995 (now home to Axis Theatre Company), and Quinton’s tenure as creative director ended in 1997. There would be no succession.

A sad day for the theatre world. Everett Quinton has taken flight. I wrote ( under the pseudonym Erasmus Fenn) DROP DEAD PERFECT for him, hoping he’d agree. He agreed the spectacular journey began. He brought all the brilliance, inventiveness, and abandonment of the Ridiculous.

Theatre Company to every rehearsal and performance. We premiered at Penguin Rep and followed it with two runs off Bdway ( three years in total), selling out houses and garnering raves. The acting company and creative team were brilliant, but Everett lit the way. Love and convulsive laughter filled the rehearsal hall each day. My collaboration with this kind gentleman, with his outrageous wit, will remain a high point of my theatre journey.

I join with several communities in New York (theatre, faith, recovery, activist, and – above all – the utterly FABULOUS) in noting with heavy feelings the passing of the great Everett Quinton (seen here at a small, frigid but feisty protest at the Ugandan Mission to the UN in 2010… in red high heels, incidentally). He was a legend on the stage and in the streets and a mensch everywhere. There never were many like him, and there never will be another again. He should rest in peace.