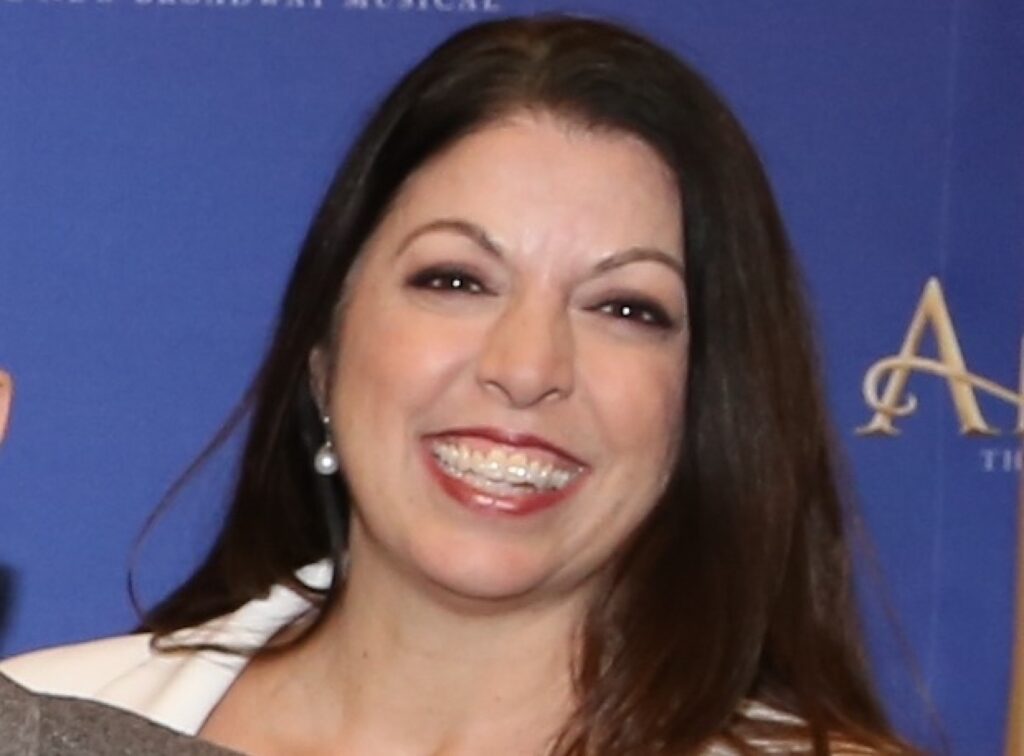 Peggy Hickey, a prolific artist and award-winning choreographer who worked extensively in theatre, opera, cinema, and television, has died. Let’s take a closer look at what happened to her and Peggy Hickey’s cause of death.

Who was Peggy Hickey?

Peggy Hickey, an award-winning choreographer, is one of today’s most versatile artists, having worked widely in theatre, opera, cinema, and television. Peggy won an MTV Video Music Award for “Best Choreography” for her work on Grammy-winning singer Beck’s The New Pollution.

She choreographed the dance sequences for the hit television program 90210 (CW), “So I Thought I Could Dance” for Christina Applegate’s Samantha Who? (ABC), and The Brady Bunch Movie, for which she received an MTV Movie Award nomination for “Best Dance Sequence in a Feature Film” (Paramount).

Monty Python’s Peggy and Eric Idle collaborated on the New York and Los Angeles productions of An Evening Without Monty Python. She choreographed the “Nurse Ball” episodes of General Hospital (ABC) for eight seasons, as well as “Jail House Tango” for NBC’s Passions.

She also directed King of Hearts, A Little Night Music, Amour, Oklahoma!, and Goodspeed’s production of Carnival. Peggy is a well-known opera soprano who has collaborated with many famous musicians and directors, including Plácido Domingo, Samuel Ramey, Denyce Graves, Susan Graham, Jonathan Kent, and Franco Zeffirelli.

What happened to Peggy Hickey?

We regret to tell you that Peggy Hickey, a director and choreographer, died after a long battle with cancer.

I last saw Peggy’s work in Anastasia on Broadway. She also choreographed the dance for the film A Gentleman’s Guide to Love and Murder (Astaire and Outer Critics Circle Nomination, Best Choreography, 2014 Tony Award for Best Musical).

She has also directed and choreographed numerous regional plays for the Tuacahn Center of the Arts, including Elf, Trouble in Tahiti at the Chicago Lyric Opera, and A Gentleman’s Guide to Love and Murder for 3D Theatricals and Tuacahn, respectively.

Peggy Hickey cause of death

According to official records, Peggy died as a result of cancer complications. The letter states, “I’m so very sad to discover that Peggy Hickey has gone, after her long and valiant struggle with cancer,” in one of the friend’s assertions about Peggy’s cause of death.

Peggy was a tough cookie, a strong professional, and a fantastic choreographer. She was always lovely and supportive of me—especially when she got me back into tap shoes after 25 years!

Here she is with director Larry Raben during tech at Ogunquit for our outstanding production of “Nice Work If You Can Get It,” one of my favorite things I’ve ever done and the show that introduced me to my dear friend, Sally Struthers. Peggy, rest in peace.