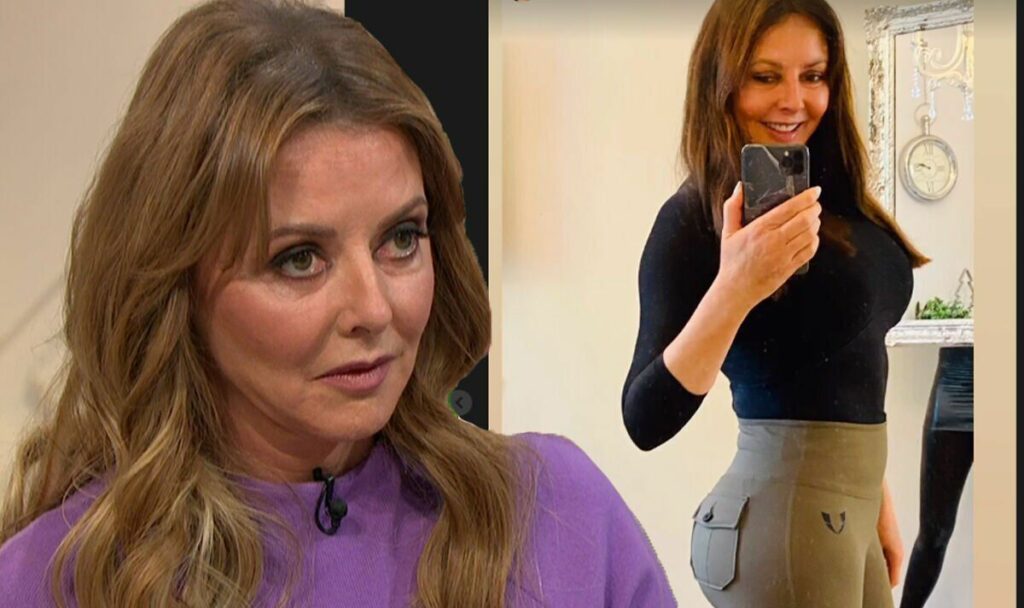 Carol Vorderman has talked about how she dates five men at the same time. Vorderman, who is 62, said on ITV’s This Morning last October that she has a few “special friends” and that she has never felt “freer.”

Today, Vorderman was back on This Morning with Phillip Schofield and Holly Willoughby. She said that the response to her confession “was almost universally positive” and that many women wrote to her to say that it was “liberating.”

Vorderman said, “It’s not brave. It’s just honest.” “One daughter wrote to say that her mother started to cry when she saw it. When I asked her mother why, she said, “Well, I’ve been divorced for so long that I feel like I’ve failed.” Friends and family around me say, “Haven’t you found anyone else to love you?” Schofield and Willoughby asked Vorderman, who has been divorced twice, how she made her special friendships. Vorderman, who said they came about “naturally,” said she had been divorced twice.

She also said, “I don’t want to settle with anyone.” “If my life were a cake, it would have great friends, a job I love, and people who care about me. My male-female relationships are more like the frosting than the cake itself.

“Everyone’s single, that’s a big part of it,” she said next, adding that her boyfriends are not one-night stands but that she supports people who do.

Schofield asked if the men knew each other, and Vorderman laughed and said, “They do now, but they also have their own lives.” I don’t ask about that at all. It’s a chance.”

Vorderman said she doesn’t know if her dates have any other “special friends.”

The TV star decided to talk about her friends because she said, “There are a lot of people out there who live a life like mine or don’t want a single partner, but they don’t talk about it because society makes them feel bad about it.”

“It makes me happy,” she said next. “Well, are you looking for love?” people ask. But love can make you very unhappy. Isn’t it enough to just be happy?”

Vorderman’s comments have been well received on social media. For example, @Homebythesea12 tweeted, “Brilliant segment by Carol. I wish she’d start a podcast about love. She is very smart.”

Another user, @JoanneMcF780307, said, “I just watched your interview about your “Special Friends”… good on you. It makes me feel good. I haven’t seen him in five years, and I thought by now I would have met the man of my dreams. Well, I’m too happy being by myself and doing what I want.”