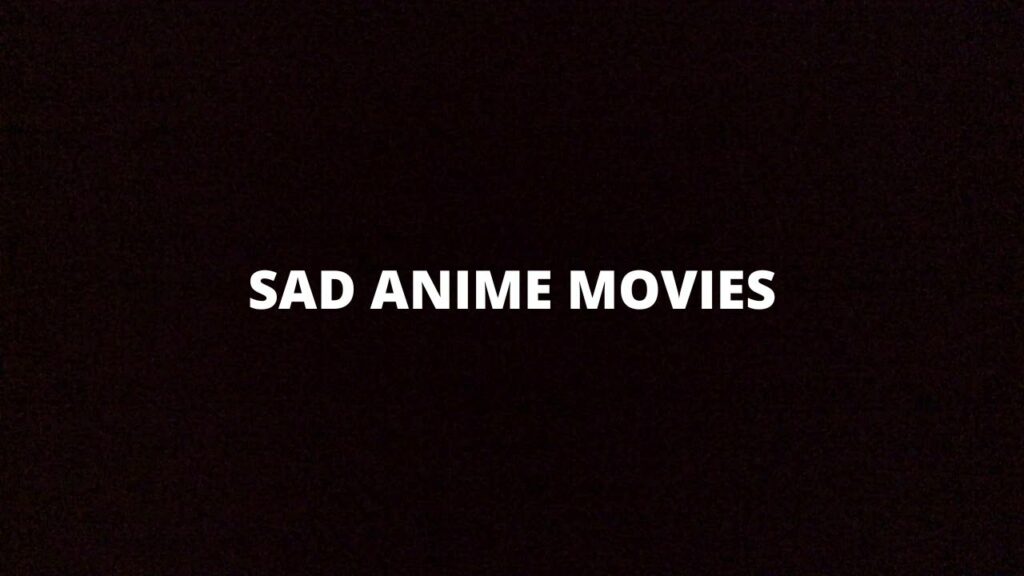 Animation is sometimes mistaken for a kid-friendly medium. Animation is viewed as a type of kid’s entertainment in movies. However, anime and manga have long been significant cultural forces in Japan, and in the twenty-first century, they have attracted admirers and fans worldwide. Manga, a genre of graphic novels popular in Japan, is not just about racy adult tales and heroic sagas. Manga now includes everything from slice-of-life social dramas to dystopian science fiction stories due to the extreme variety. Furthermore, the manga was turned into anime in the 1980s with the rise of significant animation studios in Japan. Consequently, the video revolution of the 1980s strengthened the prospects of anime in Western countries. 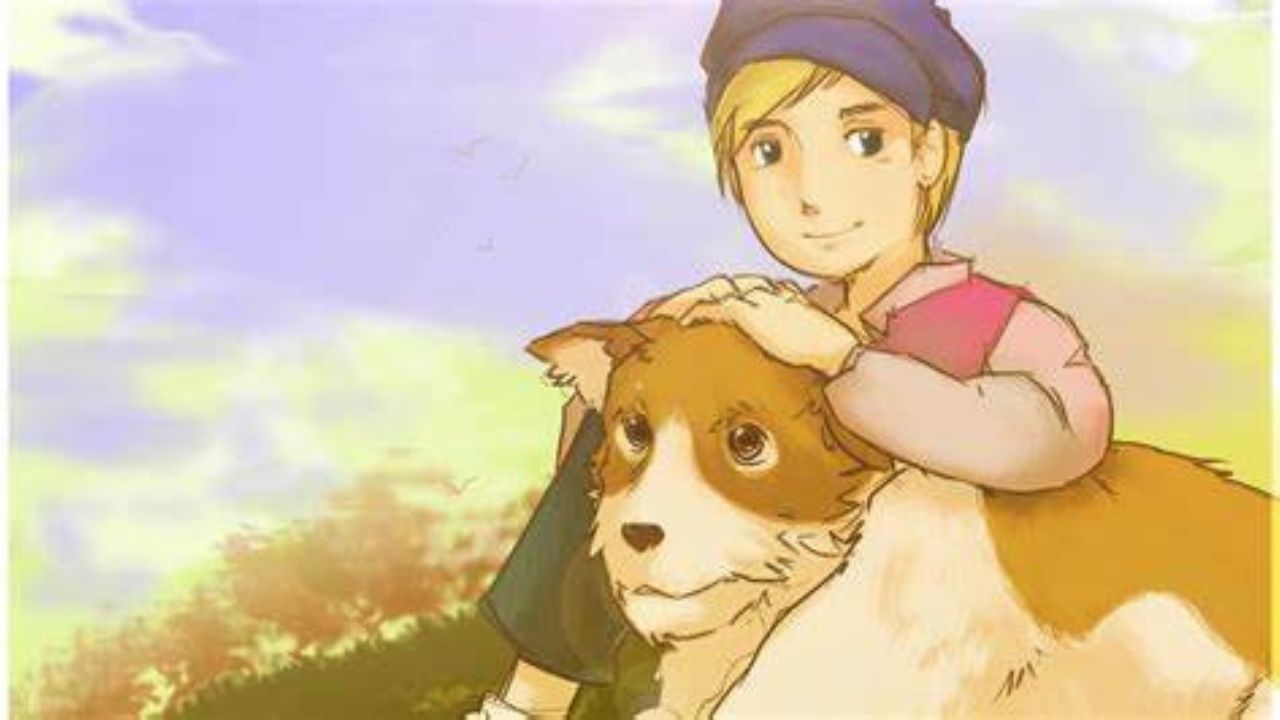 The extraordinarily depressing story of a young kid named Nello and his dog Patrasche is told in Yoshio Kuroda’s Dog of Flanders. The classic children’s book Ouida, written in 1872 by a British-French author under that pen name, is the inspiration for the anime. Although the story is set in an Antwerp, Belgium, village in the nineteenth century, it became pretty well-known in Japan in the early 20th century. Nello and Patrasche were the subjects of a 1975 Japanese animated television series. The 1997 adaptation follows the text strictly. Kuroda tells the story highly engagingly despite the straightforward animation technique. The film handles emotions incredibly delicately, unlike most Disney animations, like the Studio Ghibli films. Naturally, Nello and Patrasche’s genuine love for one another is one of the most remarkable things about the anime. The beauty and innocent nature of these passages add to the melancholy nature of the inevitable sad conclusion. 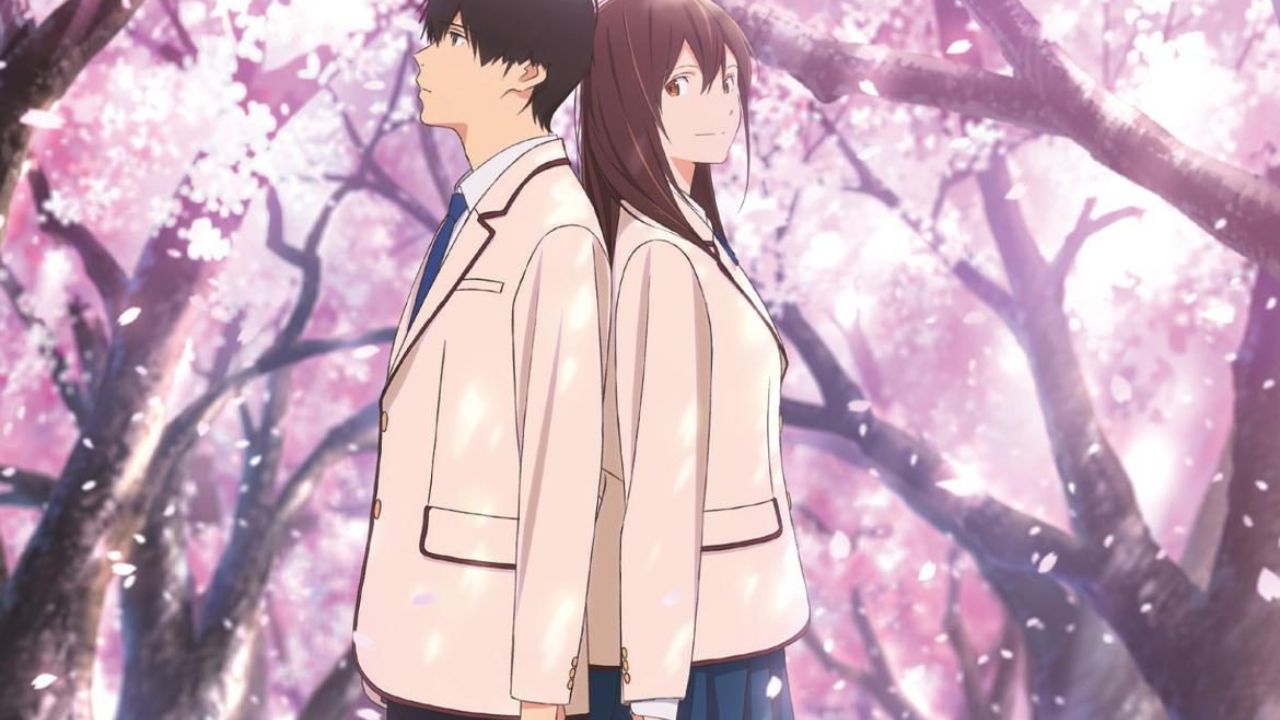 The saddest stories in the film frequently feature children with cancer. The plot has been used so often (pun intended!) that it is now clearly exploitative. Nevertheless, despite being predictable, Shinichiro Ushijima’s wonderfully animated film does a respectable job of examining issues of friendship, grief, and death. The movie I Want to Eat Your Pancreas is based on Yoru Sumino’s 2015 book of the same name. Later, a manga series with two parts was created from it. The plot centres on an unpopular high school student who, by chance, discovers a diary entry written by Sakura, a popular classmate. He finds out that Sakura is always upbeat and has deadly pancreatic cancer. She hasn’t told anyone at school about it. As expected, our protagonist and Sakura progressively become close. Sometimes Shinichiro’s leadership is overbearing. Yet he succeeds in engulfing us in his misery. 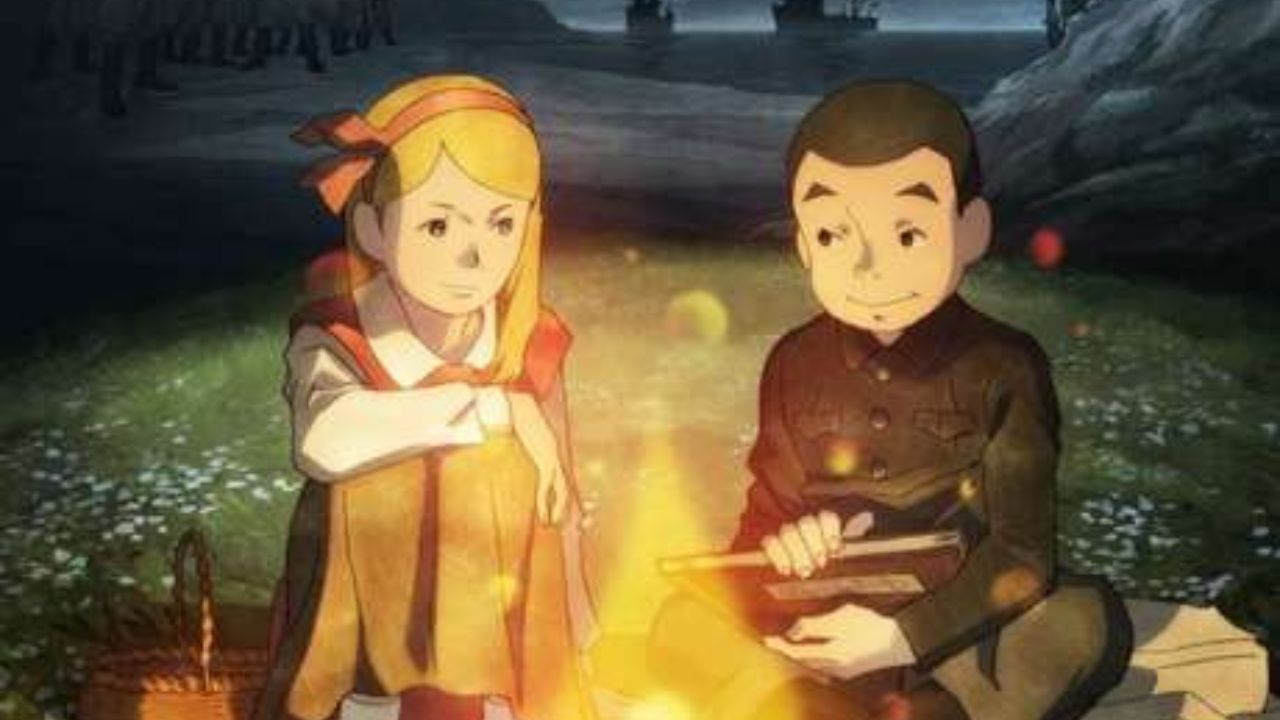 Mizuho Nishibuko’s post-war survival drama portrays the awful fate of children stuck in an inhumane struggle they don’t even understand, much like the classic anime Barefoot Gen and Grave of the Fireflies. The Russian occupation of the Japanese island of Shikotan is the central theme of Giovanni’s Island. Junpei and Kanta, two lively young brothers, try to live their lives despite the depressing surroundings. The guys quickly become friends with Tanya, a lovely Russian girl who lives next door. However, adult disagreements pose a threat to intercultural relationships. The animation masterfully establishes the tone of the story. It begins with a dazzling display of colour and then gradually transitions to gloomy greys and whites as the situation worsens. Although Giovanni’s Island is undoubtedly grim at times, the characters all have a strong sense of optimism. 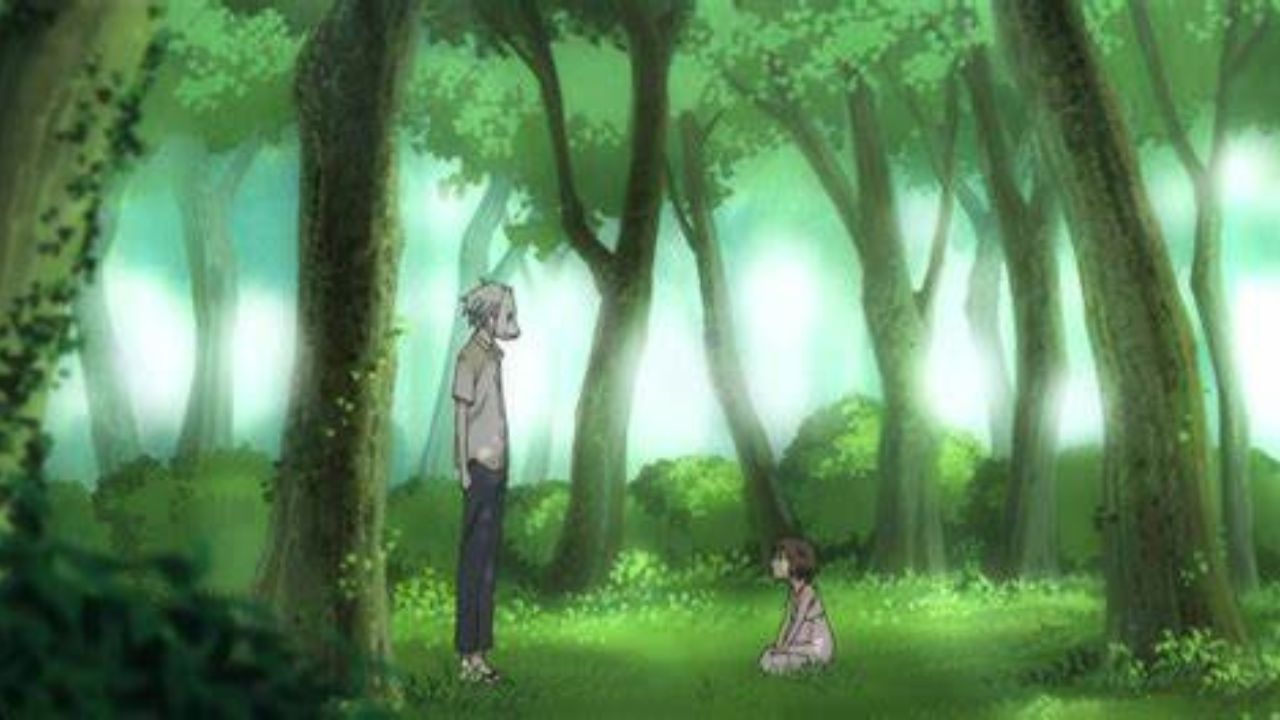 Yuki Midorikawa’s manga served as the inspiration for Takahiro Omori’s magnificent debut motion picture. A young girl and a haunting spirit develop an odd bond in this stand-alone novel. Hotaru, a six-year-old, gets lost in the eerie woodland near her uncle’s home. Gen, a masked spirit she encounters, aids her in returning home. Gin is a lovely human-like spirit, but it cannot interact with people. Hotaru visits the forest for several summers to meet Gin and establish a relationship built on trust. The 45-minute anime by Omiro explores the difficulties of long-distance friendships. It’s bursting with honest, authentic emotions that play out against gorgeous settings. The heartbreakingly sad conclusion also has a long-lasting effect on us.