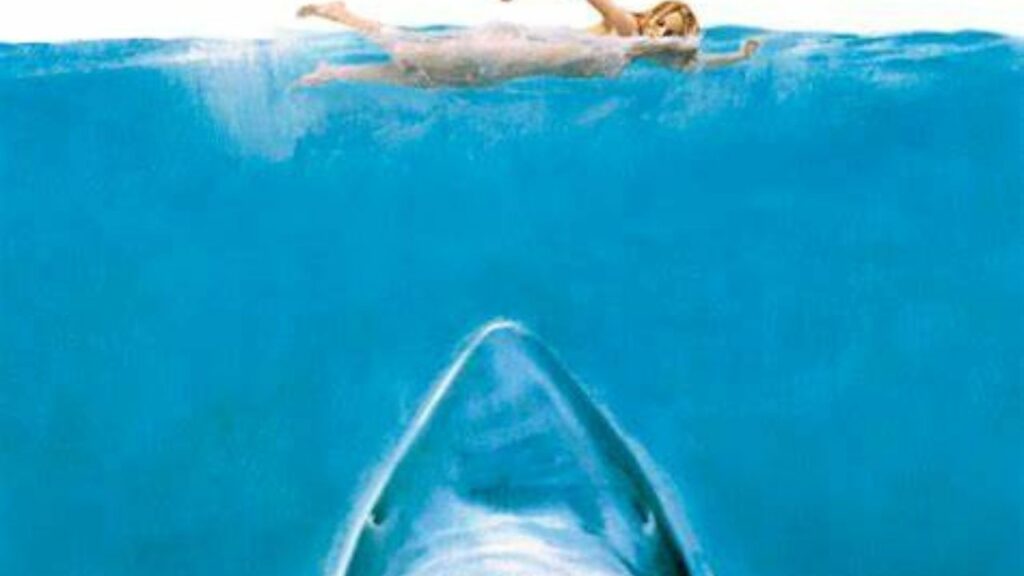 Steven Spielberg’s 1975 American thriller film Jaws is based on Peter Benchley’s 1974 novel of the same name. It stars Roy Scheider as Martin Brody, the police chief. He hunts a man-eating great white shark attacking beachgoers in a summer resort town with the help of a marine biologist (Richard Dreyfuss) and a professional shark hunter (Robert Shaw). Lorraine Gary plays Brody’s wife, and Murray Hamilton plays the mayor. Benchley wrote the first draughts of the screenplay, and actor-writer Carl Gottlieb rewrote it during principal photography. Jaws were the first major motion picture to be shot entirely on location on Martha’s Vineyard in Massachusetts, and it had a troubled production, going over budget. Because the art department’s mechanical sharks frequently malfunctioned, Spielberg decided to use an ominous and minimalist theme created by composer John Williams to indicate the shark’s impending appearances. 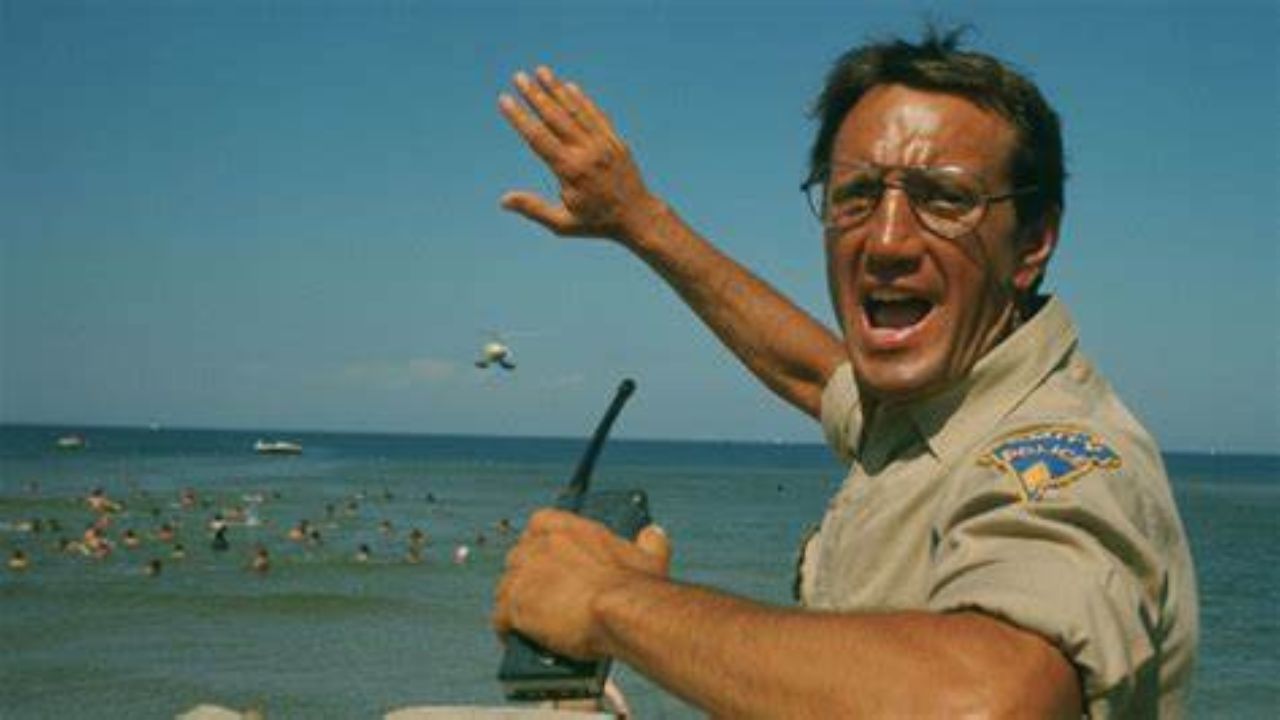 Chrissie Watkins, a young woman from the New England beach town of Amity Island, goes skinny dipping in the ocean. While treading water, she is attacked and dragged under by an unknown force. Her partial remains are discovered on the beach the next day. The conclusion of the medical examiner that a shark attack caused the death prompted police chief Martin Brody to close the beaches. Mayor Larry Vaughn persuades him to change his mind, fearing that the town’s summer economy will suffer. According to the coroner’s preliminary findings, Chrissie was killed in a boating accident. Brody reluctantly accepts their conclusion until a young boy, Alex Kintner, is killed by a shark in plain sight of a crowded beach. The shark is given a bounty, which results in a shark-hunting frenzy among amateurs, and local professional shark fisherman Quint offers his services for $10,000. Meanwhile, Chrissie’s remains are examined by consulting oceanographer Matt Hooper, who confirms a shark caused her death.

WHATEVER YOU NEED TO KNOW ABOUT THE CAST OF JAWS 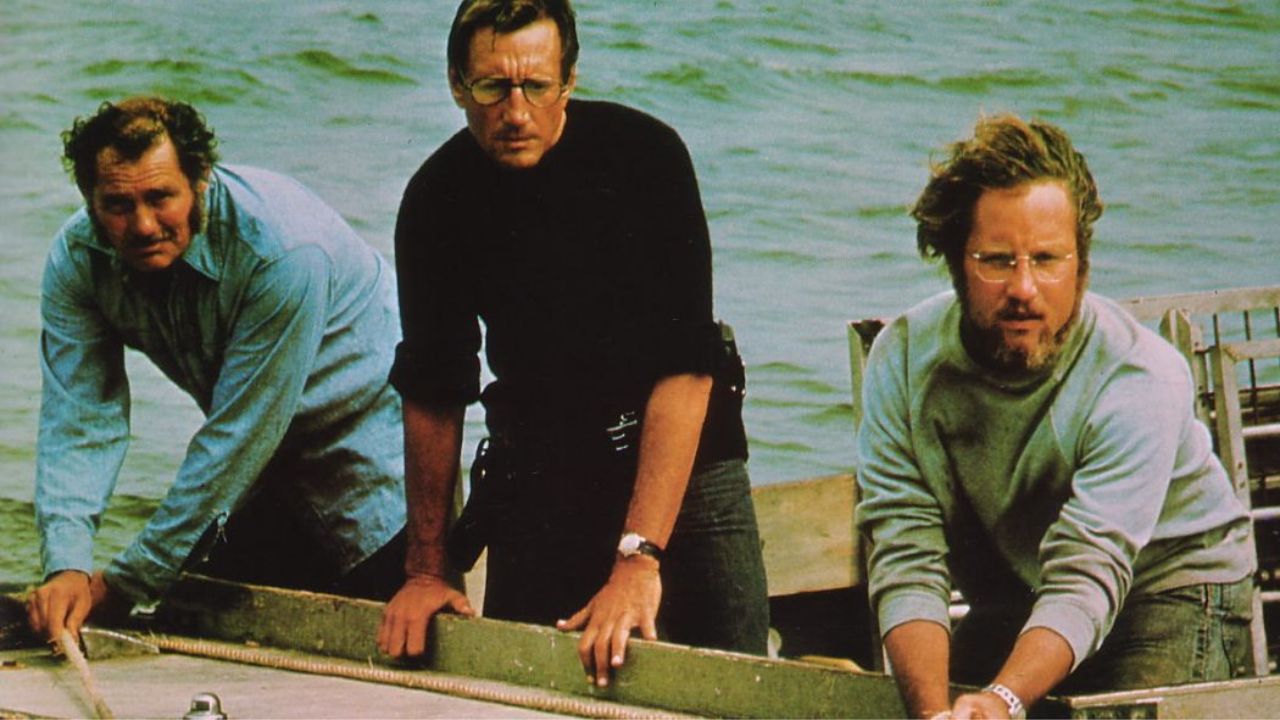 Despite Zanuck and Brown’s request to cast known actors, Spielberg wanted to avoid hiring any big stars. He believed that “somewhat anonymous” actors would help the audience “believe this was happening to people like you and me,” whereas “stars bring a lot of memories with them, and those memories can sometimes… corrupt the story.”  According to the director, “the superstar was going to be the shark.”  Lorraine Gary, the wife of Universal’s then-president Sidney Sheinberg, played Ellen Brody, and Murray Hamilton played the mayor of Amity Island. Susan Backlinie, a stuntwoman-turned-actor, was cast as Chrissie (the first victim) because she could swim and was willing to perform naked. Most of the minor roles were played by residents of Martha’s Vineyard, where the film was shot. Jeffrey Kramer, a future television producer who plays Deputy Hendricks, was one example. Mrs Kintner, the mother of the shark’s second victim Alex Kintner, is played by Lee Fierro (played by Jeffrey Voorhees).

EVERY DETAIL OF THE FILMING LOCATION OF JAWS PLOT 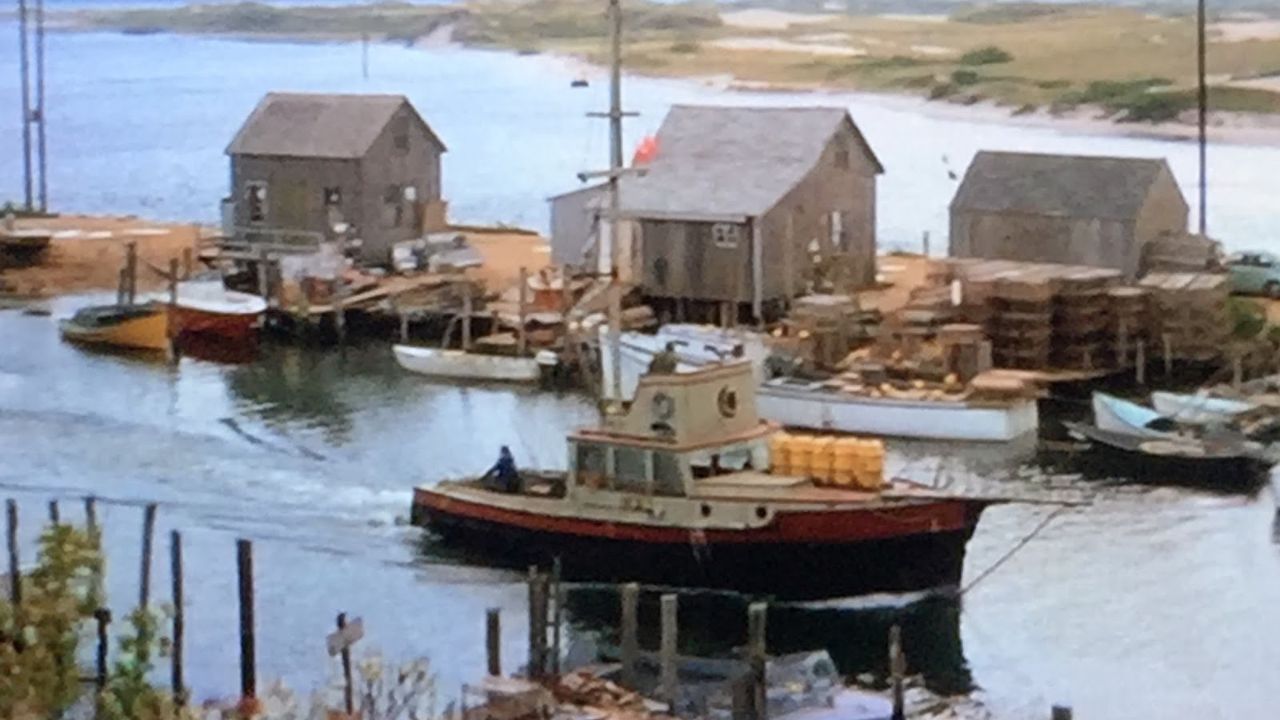 Principal photography began on May 2, 1974,  on the island of Martha’s Vineyard, Massachusetts, after eastern Long Island was considered. Brown later explained that the production “needed a vacation area that was low enough in the middle class that the appearance of a shark would destroy the tourist business.”  For 12 miles (19 km) out from shore, the surrounding ocean had a sandy bottom that never dropped below 35 feet (11 m), allowing the mechanical sharks to operate while being out of sight of the land. Because Spielberg wanted the aquatic sequences to be shot in close-up to mimic what people see while swimming, cinematographer Bill Butler created new equipment to facilitate marine and underwater shooting, such as a rig to keep the camera stable regardless of tide and a sealed submersible camera box. Spielberg directed the art department to avoid using red in the scenery and wardrobe so that the blood from the attacks would be the only red element, heightening the shock factor.

Posted on August 2, 2022 By Deep Kunwar SinghABOUT THE CAST OF JAWSFILMING LOCATION OF JAWS PLOTJAWS PLOT