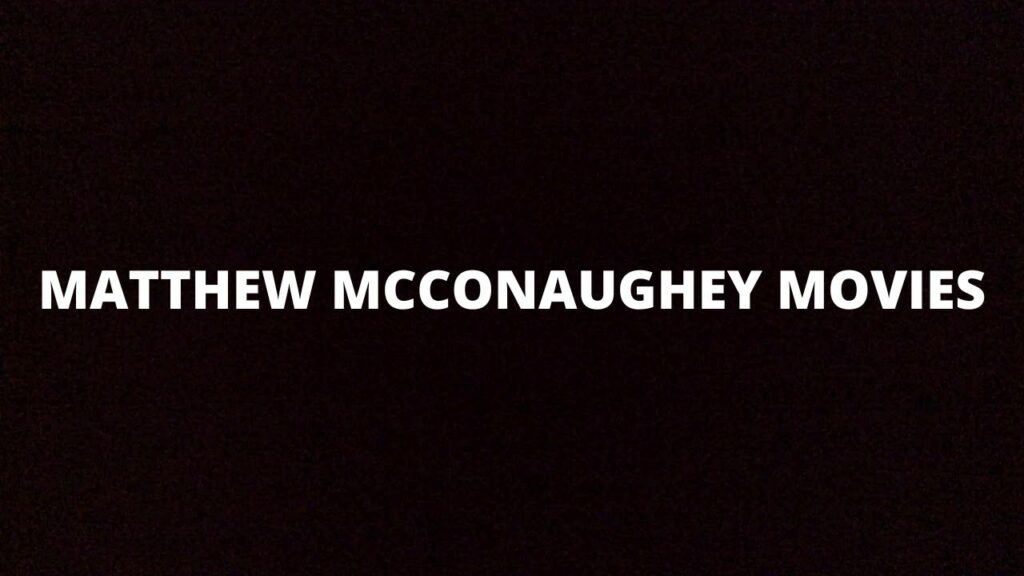 The 1993 coming-of-age comedy Dazed and Confused, which Richard Linklater directed, gave American actor Matthew McConaughey his big break. In the 1996 movie version of the John Grisham book A Time to Kill, he played his first leading role. In the historical drama Amistad, directed by Steven Spielberg, McConaughey played attorney Roger Sherman Baldwin with Morgan Freeman and Anthony Hopkins. He also appeared in the same year’s science fiction drama Contact, produced by Robert Zemeckis, opposite Jodie Foster. He made an appearance in The Newton Boys, a comedy-drama that Linklater directed, in 1998. The Wedding Planner (2001), How to Lose a Guy in 10 Days (2003), Failure to Launch (2006), and Ghosts of Girlfriends Past all featured McConaughey as the romantic comedy lead (2009). McConaughey’s dramatic roles helped him become more well-known in the early 2010s. 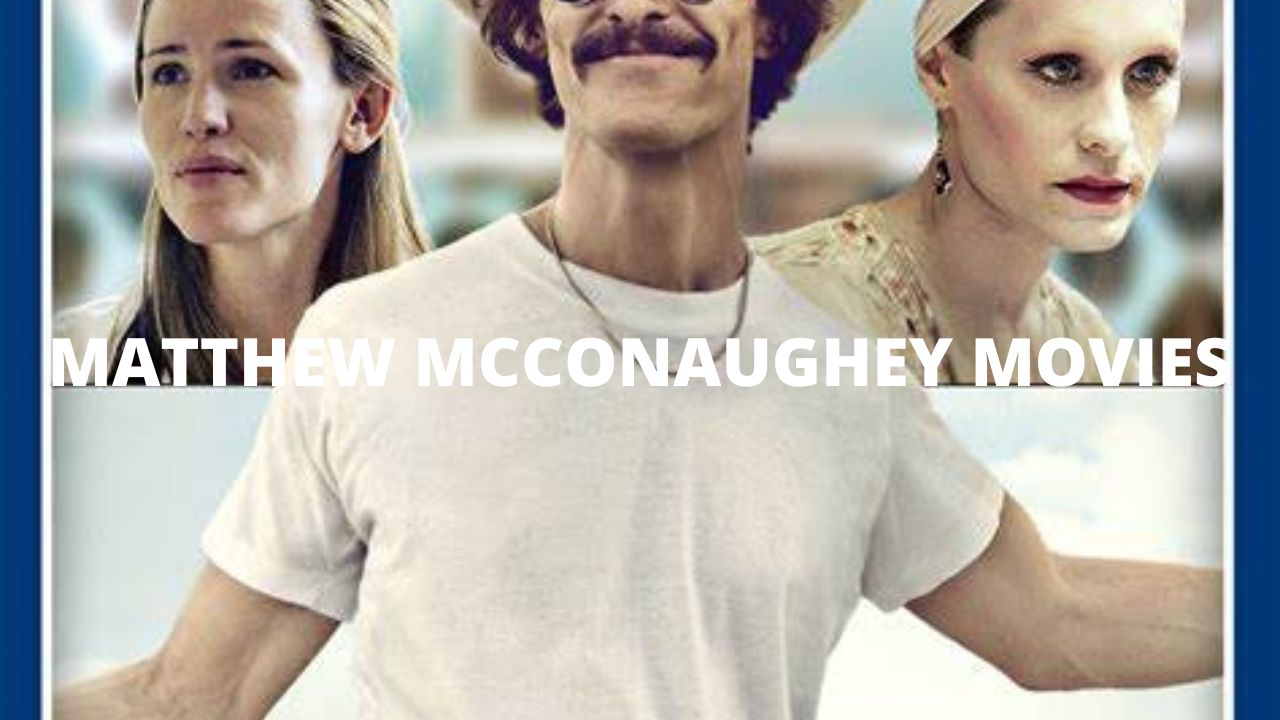 The 2013 American biographical drama Dallas Buyers Club was written by Craig Borten and Melisa Wallack and helmed by Jean-Marc Vallée. The movie is about Ron Woodroof (Matthew McConaughey), an AIDS patient diagnosed in the middle of the 1980s when research on HIV/AIDS medicines was lacking, and the illness was severely stigmatised. In Dallas Buyers Club, directed by Jean-Marc Vallée, McConaughey gave his best performance to date. The movie centres on rodeo cowboy Ron Woodruff (McConaughey), who learns that he has HIV and sets out to find new medications to save his life. To sell the pills to others, Woodruff organises a club with transgender AIDS patient Rayon, who Jared Leto brilliantly portrays. It is a tale of friendship, tenacity, and resistance to our healthcare system’s bureaucracy. Leto and McConaughey both deservedly won Oscars for their outstanding performances. 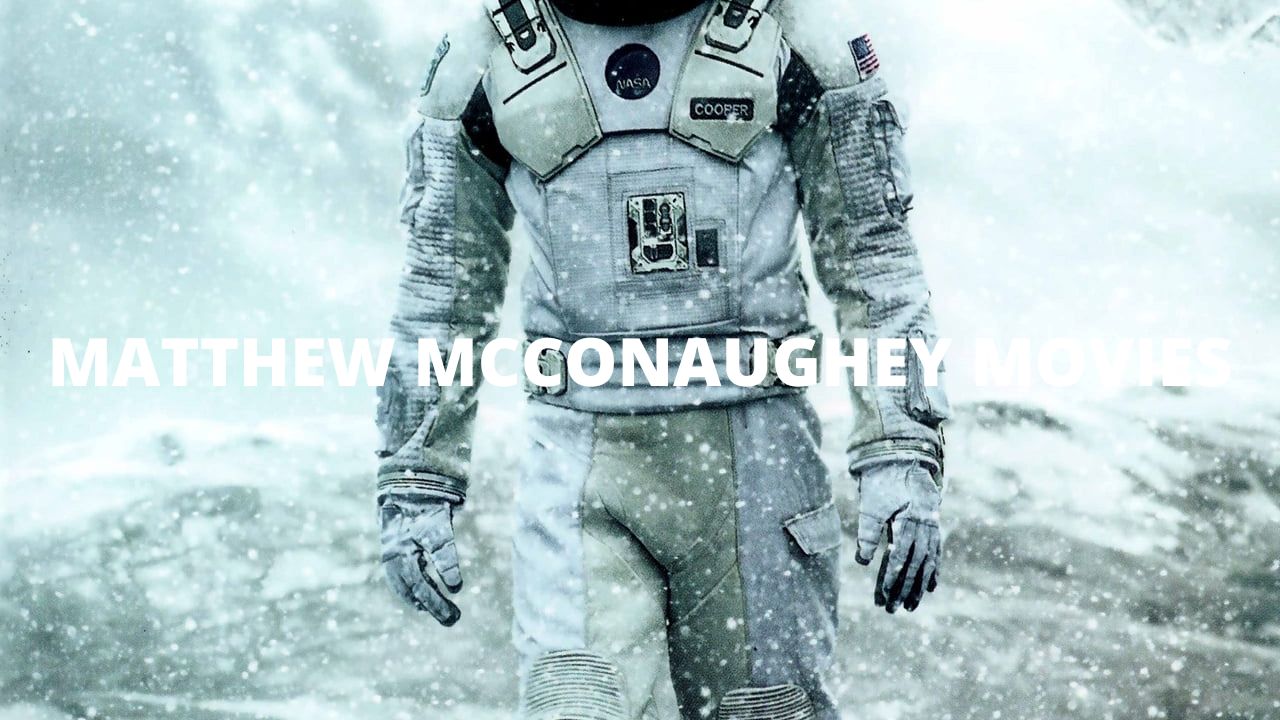 A 2014 epic science fiction movie called Interstellar was co-written, directed, and produced by Christopher Nolan. Anne Hathaway, Jessica Chastain, Bill Irwin, Ellen Burstyn, Matt Damon, and Michael Caine are among the actors who appear in it. The movie, set in a dystopian future in which humankind is fighting for survival, centres on a team of astronauts who venture through a wormhole close to Saturn in quest of a new planet for humanity. After Earth’s resources are almost exhausted, a party of astronauts set out to find a new world in Christopher Nolan’s science fiction masterpiece. Cooper, the cowboy-like pilot, played by McConaughey, takes the initiative to preserve humanity. A breathtakingly spectacular journey across space, Interstellar was brought to life by Hans Zimmer’s eerie soundscape.McConaughey excels in each sequence as a guy torn between saving the world and keeping a promise to see his daughter Murph (Jessica Chastain).

Jeff Nichols wrote and directed the coming-of-age drama movie Mud in 2012. Tye Sheridan and Jacob Lofland play two young people who come across the titular Mud (Matthew McConaughey), a wanted man hiding out on a remote island, and decide to assist him in eluding his pursuers. Also starring are Sam Shepard and Reese Witherspoon. Mud, a 2012 movie directed by Jeff Nichols, might have given McConaughey’s career new life. The well-praised film, which both spectators and reviewers adored, highlighted McConaughey’s ability as a dramatic actor. The coming-of-age tale centres on two youngsters who assist Mud, an outlaw played by Matthew McConaughey, in finding his lover while attempting to flee the country. Reese Witherspoon, Tye Sheridan, and Sam Shepard are the outstanding cast members of this action-packed tale. 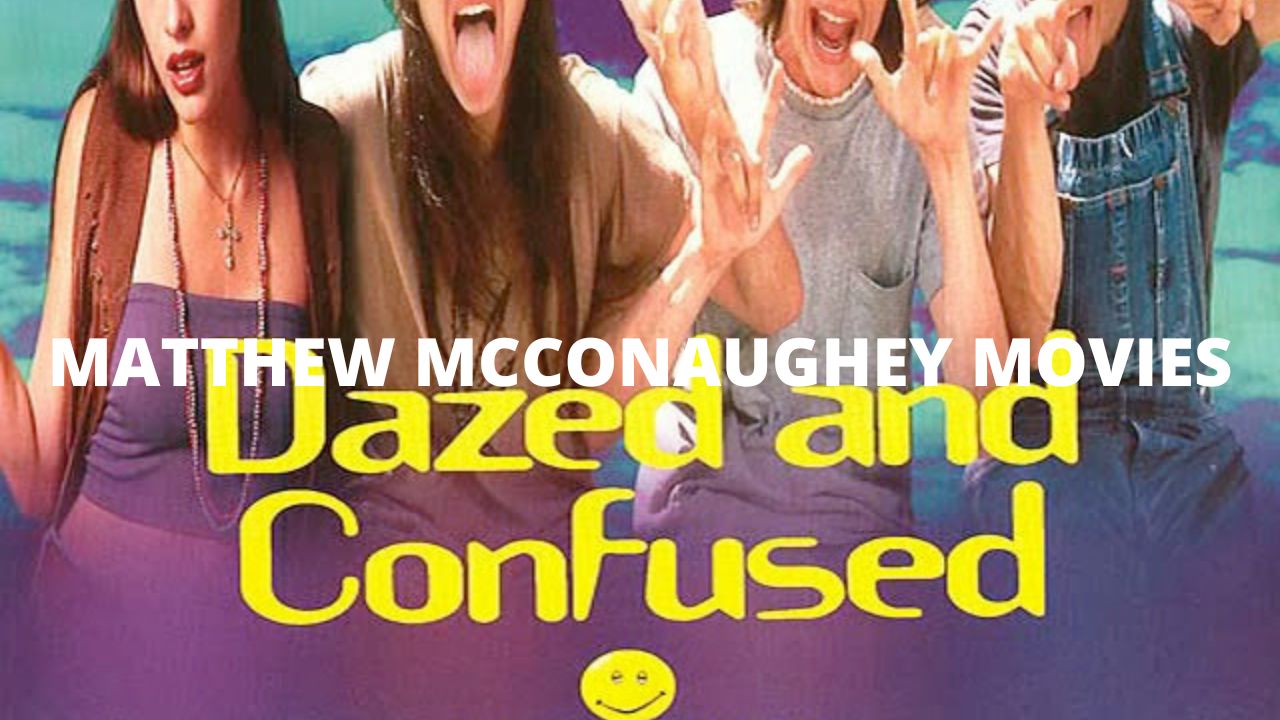 Richard Linklater wrote and directed the coming-of-age comedy movie Dazed and Confused in 1993. In addition to Jason London, Ben Affleck, Milla Jovovich, Cole Hauser, Parker Posey, Adam Goldberg, Matthew McConaughey, Nicky Katt, Joey Lauren Adams, and Rory Cochrane, the movie also featured a sizable group of actors who would later become famous. The storyline follows various teams of Texas teens on the last day of class in 1976. In the iconic 1970s high school movie Dazed and Confused, starring Richard Linklater, McConaughey made his “Alright, alright, alright” line debut. The character of Wooderson, an older man who can’t help but live like a high school student, was McConaughey’s first acting role. McConaughey demonstrated his acting prowess and unmistakably displayed his star potential. Since Linklater recognised McConaughey’s potential, he increased the number of scenes in which he appeared and allowed him to improvise many of his famous lines.