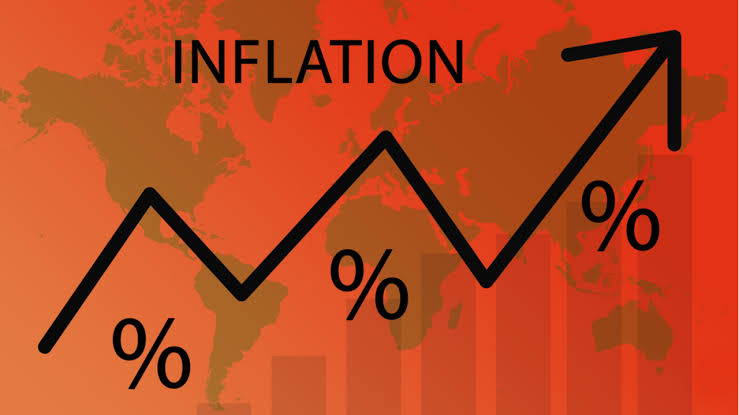 The recent rise in inflation has affected the economy to a large extent. The increasing prices of essential commodities and services are influencing everyday livelihood. The political leaders need to frame effective policies to keep inflation in check. Several politicians debate over the controversial policies that might have resulted in the present circumstances.

The New York Times reports that President Biden and the White Household external sources response to the countrywide inflation surge. The government authorities have mentioned factory closures in Asia and increased shipping taxes as the prime factors. However, the government cannot neglect the indecisive political strategies that have burdened the US economy.

The current inflation is around 7%, the highest in the previous four decades. The New York Times reports that several economists consider the global factors a significant reason behind the price rise. However, they also believe that the government’s decision to issue surplus stimulus checks has significantly increased consumers’ purchasing ability and has led to the imbalance between the demand and supply of several goods. The supply chain is distorted due to increased demands for bulky and luxurious items, including furniture and cars.

The New York Times reports that the White House has tried to check inflation by increasing the supply and enhancing local manufacturing resources. The introduction of the social spending plan has added fuel to the fire, and the approval of the projects will worsen the economic scenario. Sen. Joe Manchin condemned the bill citing the reasons for the inflation hike economic downturn. The government needs to check the spending powers of citizens to decrease the goods’ demands. Several other countries worldwide, including India and Brazil, face similar issues. The reports show a 5% inflation rise in the eurozone in December.

Pandemic Made The Situation Worse

Several economists shield the administration, citing the pandemic as the reason behind stimulus checks. The New York Times states that several workers and businesses received a significant setback at the initial stages of the pandemic. In the last two years, the country’s total expenditure was $5 trillion. In March last year, the federal government issued $1,400 checks to eligible individuals; it added insult to the injury and catalyzed the rising inflation levels.

Posted on January 24, 2022 By Govind MadhavEconomyInflationPandemic