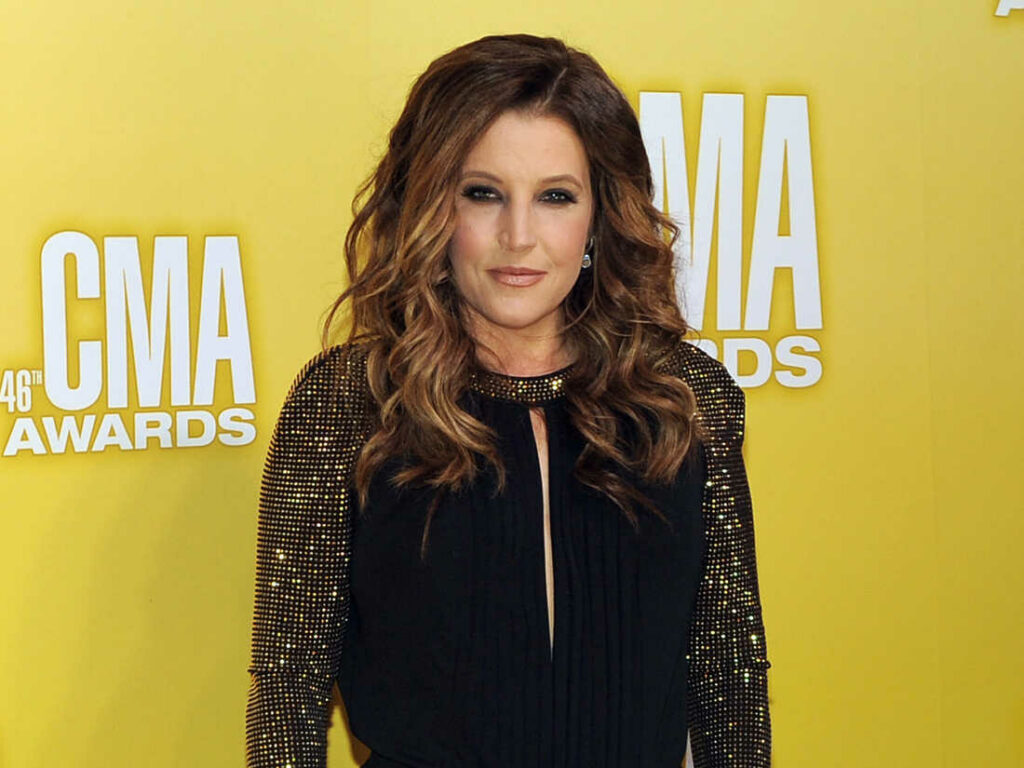 Lisa Marie Presley, who oversaw her father’s estate and launched a solo singing career, died at 54. She was the only child of Elvis Presley and Priscilla Presley. Let’s look at what transpired and Lisa Marie Presley’s cause of death in more detail.

What happened to Lisa Marie?

At 54, Lisa Marie Presley passed away in the hospital. Priscilla Presley, her mother, acknowledges this tragic development by noting, “I must break the terrible news that my lovely daughter Lisa Marie has left us, and I do it with a heavy heart. She was the most vibrant, powerful, and loving lady I had ever met.

Presley’s suffering: What happened at the hospital?

Lisa Marie’s ex-husband Danny Keough, with whom she lived together until her death, was also heading home after dropping the kids off at school. While waiting for the paramedics, he performed CPR.

According to a Los Angeles County Sheriff’s Department representative cited in People, a woman who was not breathing was discovered at a residence in the 5900 block of Normandy Drive in Calabasas.

They claimed Lisa Marie showed “signs of life” when they arrived and began performing CPR before being transferred to the hospital for “urgent medical care.” She had at least one epinephrine injection and had her pulse restored before being sent to a neighbouring hospital.

According to Lisa Marie Presley’s mother, Priscilla Presley, she was hospitalised and later passed away at 54. Lisa Marie was Elvis Presley’s only child.

Lisa Marie Presley, an actress and singer in her own right and the only child of Elvis Presley, was taken to a hospital on Thursday after emergency workers were summoned to her Calabasas home. Her current condition is unclear.

Priscilla Presley merely stated, “My precious daughter Lisa Marie was brought to the hospital,” in a statement that did not mention the reason for the hospitalisation.

She is now receiving the best care. Please pray for her and our family, please. As we know the prayers flowing from all across the world, we ask for discretion at this time.

Her death was reported late on January 12th, according to sources. She was pronounced dead at a Los Angeles hospital a few days before she would have turned 55.

Cause of death for Lisa Marie Presley: Presley passed away on Thursday, barely hours after being taken to the hospital for a “full” cardiac arrest. She was in the ICU, in an induced coma, and critical condition when she passed away.

On February 1, 1968, Lisa Marie Presley, an American singer-songwriter, passed away on January 12, 2023. Elvis Presley, a singer and actor, and Priscilla Presley, an actress, were the only heirs to her father’s estate and the only child.

Three albums were released throughout Presley’s tenure in the music business: To Whom It May Concern in 2003, Now What in 2005, and Storm & Grace in 2012.

She received Gold certification for her debut album, the American Recording Industry Association claims. Additionally, Presley released singles that weren’t from an album, including duets with her father that featured songs he had previously made widely known before his death. Nicolas Presley, Michael Jackson, Danny Keough, Nicolas Cage, Michael Lockwood, and Michael Jackson have all been married before.

The difficulties Lisa Marie Presley overcame during her lifetime are covered in this article. Young Lisa Marie, at nine years old, saw her father, Elvis Presley’s decaying body that evening on August 16, 1977.

Remembering that The King had kissed her goodnight in their Graceland residence, the girl would cherish the memories with her forever. It was the last time she had seen The King in person.

In the intervening year, Lisa Marie spoke out regarding the circumstances of his passing and said: “I don’t like talking about this. I should have been sleeping at four in the morning. The man found me. Her father was the next person the small girl saw as she witnessed his lover Ginger Alden attempting to awaken him. He had passed away long ago.

Even though Lisa Marie first encountered Michael Jackson in 1975 when she was seven, she didn’t start an “adult friendship” with him until 1992.

Only 20 days after Presley’s divorce from her first husband, Danny Keogh had been finalised in 1994, Michael Jackson and Lisa Marie Presley exchanged vows.

The marriage only lasted two years due to problems, which included claims that Michael Jackson had reportedly injured youngsters. In 2003, Lisa Marie remembered to Rolling Stone that when she first saw Michael as an adult, “he instantly went into this whole explanation of what he knew people believed of him and what the truth was.”

She said she understood his defence completely. The “You pitiful, misunderstood person, you” mentality prevails over you. That’s one that I like a lot. The speaker remarked, “For some reason, I just believed whatever he said.”

He was so convincing that I trusted him. One year before Lisa Marie and Michael Jackson’s nuptials, Jordan Chandler filed a lawsuit against Michael Jackson for claimed sexual assault.

While they reportedly dated sporadically for another four years after their breakup in August 1996, the couple. Even after Michael Jackson died in 2009, they remained close.

According to reports, Benjamin Keough, Lisa Marie’s child via her first marriage to Danny Keough, died on Sunday, July 12, in California at 27 from a self-inflicted gunshot wound.

Benjamin was a musician and had various acting roles, although he maintained a low profile throughout his life. He gained notoriety for being strikingly like his late grandpa Elvis Presley.

Lisa Marie had before remarked how much Ben resembles Elvis. Behind the stage at the Opry, he was the calm storm. Everybody turned to look when he arrived over there. Because he is so unusual, everyone snatched him for photos.

The storm was Benjamin’s middle name, and it’s believed that Benjamin served as the model for Lisa Marie’s 2012 song “Storm & Grace.”

Read Also: How did Chris Rose die? Veteran journalist cause of death explained