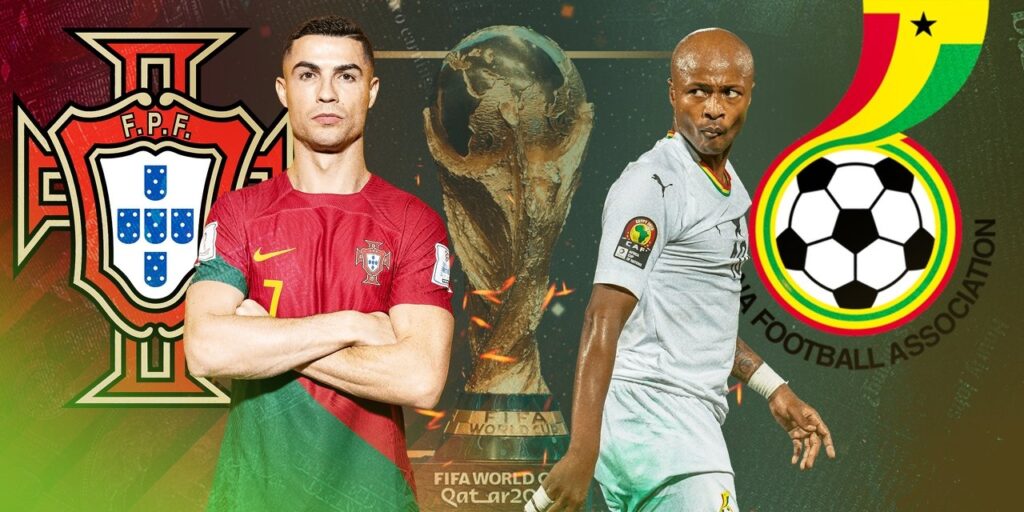 Cristiano Ronaldo debuted  FIFA World Cup in 2006 and scored his first goal against Iran, then he played and scored in every World Cup. Now Ronaldo become the world’s first player who played continuously five World Cups and also scored goals in each World Cup. Ronaldo is currently 37 years old but his skills are unmatchable, and his performance is still improving game by game. with the help of Cristiano Ronaldo’s goal, Portugal beat Ghana by 3-2 in a tough game.

In the group H match held at stadium 974, Portugal starts his World Cup campaign with a win but the game was very hard, however, Portugal manage a win. Portugal starts their game in aggressive mode but their earlier control of the match doesn’t make much sense because Ghana’s Lawrence Ati-Zigi stops Ronaldo to make the goal. but after passing the halftime of the game in 65 minutes Ronaldo show his magic and did a goal through penalty.

Portugal struggled in the second half of the game and looked hopeless but suddenly Mohammed Salisu made a mistake and Portugal got an unexpected opportunity and Ronaldo turned it into his 118th international goal. Ghan also fights with full spirit. during 73 minutes Andre Ayew opens the account of Iran. now it’s alarming time for Portugal to take control over Iran. during the whole game, Iran give very tough competition.

The last time the match was very crucial everyone thought that it might be the next turnaround in this World Cup but however, but Portugal managed this time and won the match 3-2. In the last few minutes, Bruno Fernandes makes the plot of two important goals. Bruno Fernandes give a slipping pass to Joao Felix then he converted it into another goal, On another side, Bruno Fernandes passes the ball to Rafael Leao, and then Rafael convert the pass into a goal very easily; this was the first-ever international goal of the Rafael.

The 89th minute was very crucial in the game when Ghana reopened its hope when  Osman Bukar scored a goal, Iran team also celebrated the goal with mocked Ronaldo. this was undoubtedly the last world cup of Cristiano Ronaldo and he will try to proud his country by winning the World Cup. Cristiano Ronaldo is very successful in his overall career. 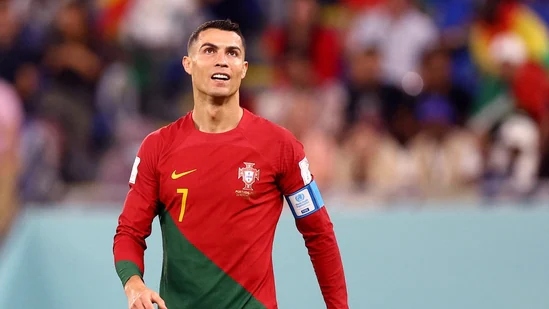 Cristiano Ronaldo dos Santos Aveiro is the full name of Ronaldo. Cristiano Ronaldo is currently trending in the news not only for his performance in the world but also because he gave a controversial interview with  Piers Morgan. after this highly critical and sensitive interview Manchester United terminated the contract with Ronaldo. the interesting thing about Ronaldo is that the name “Ronaldo” was inspired by Ronald Reagan, the former president of the U.S.