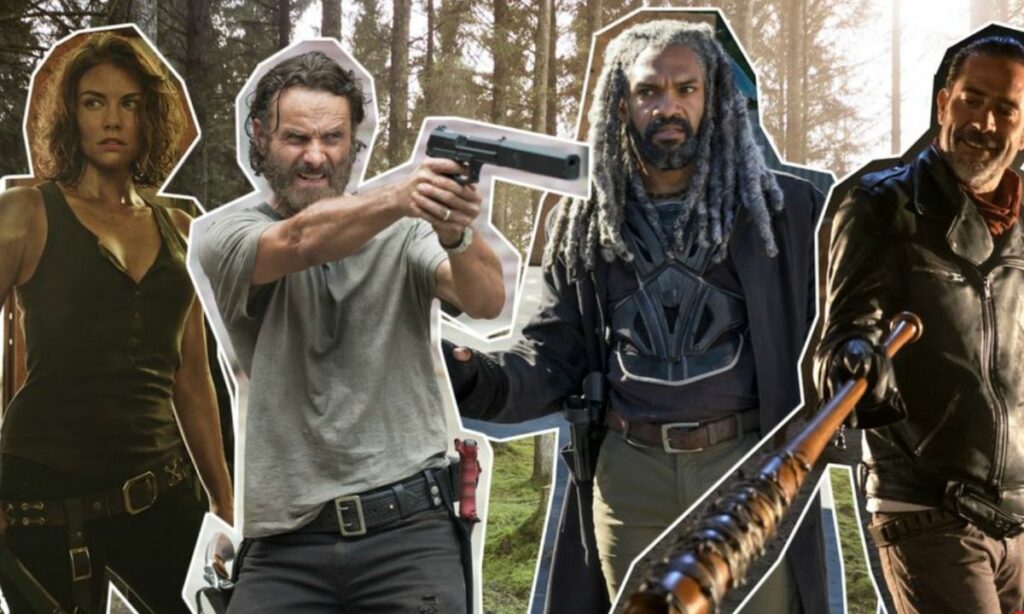 The Walking Dead, which has one of the largest weekly audiences on television, is coasting along and may have passed the point. The only thing that might stop it would be a real global apocalypse in which the dead rise up and reduce humanity to a scruffy skeleton of what it once was. We’ll use our barb-wire-wrapped crystal ball to look as far into the future as we can, concentrating on Season 7 of The Walking Dead, which was renewed when Season 6 was only three episodes deep. Instead of asking ourselves, “Which member of your friend group would be Rick?” we’re going to ask ourselves, “Which one of our friends would be Daryl?” The time has come! The episodes in this season are adaptations of the comic series’ issues #100–114. It focuses on the repressive Saviors, a group of survivors led by the vengeful Negan (Jeffrey Dean Morgan).

Sasha is transported to Alexandria as a hostage to be used as leverage in negotiations inside a dim, enclosed coffin. She takes Eugene’s death pills while listening to music, passing away calmly in the car.

Dwight offers to act as an “inside man” to assist in eliminating Negan. He makes it known that Negan will visit Alexandria. In addition to bringing in the Scavengers, Rick and his crew set up explosives in trucks close to the community’s entrance to prepare for the Saviors’ arrival.

The Survivors are astonished to see Eugene serving as the Saviors’ spokesperson when they first arrive. When Rick gives the go-ahead to detonate the bombs, he later learns that the Scavengers had turned on them and surreptitiously deactivated the explosives. Then, as Negan shows up and displays Sasha’s coffin, Jadis points a rifle at Rick. Negan suggests that Sasha be allowed to live if the Survivors give up their weapons and submit, believing that she is still alive within. Sasha, who is now a Walker, charges him as soon as he opens the coffin. Taking advantage of the disarray, the Alexandrians start shooting at the Saviors. 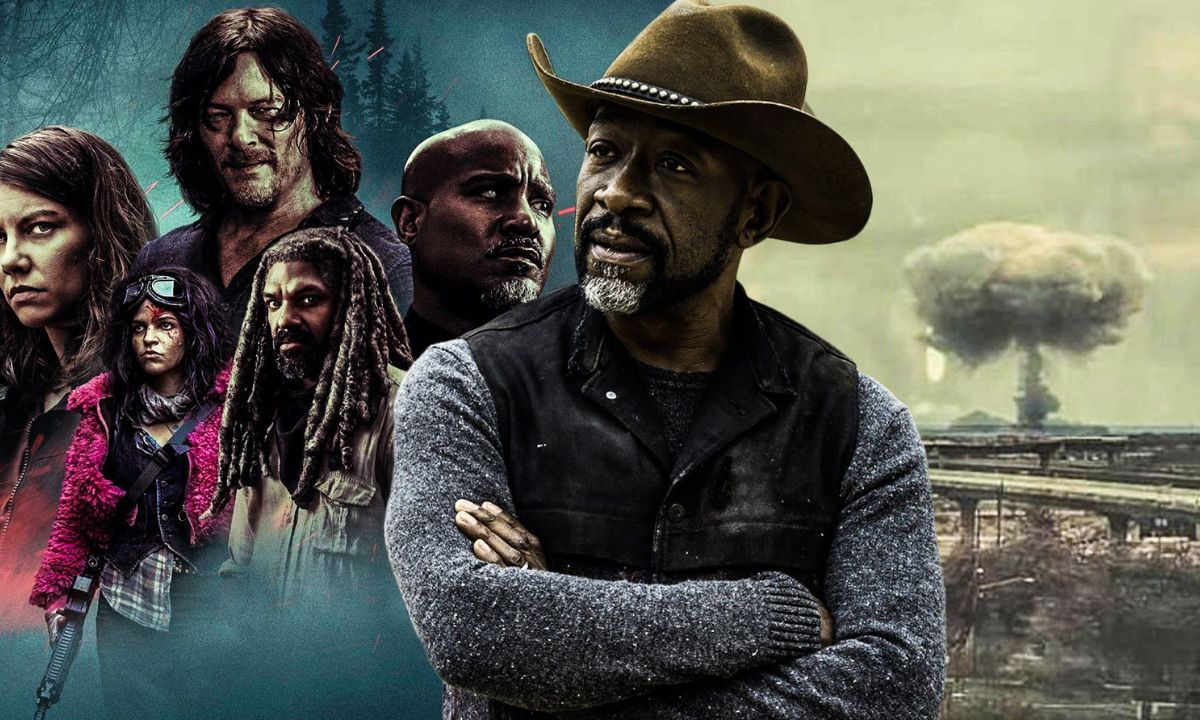 On October 30, 2015, AMC announced that The Walking Dead would return for a seventh, 16-episode season. Season 7 filming in Georgia started on May 2, 2016, and ended on November 18, 2016. After playing recurring parts in the sixth season, actors Jeffrey Dean Morgan, Xander Berkeley, Tom Payne, and Austin Amelio were all upgraded to series regulars for the seventh season. The seventh season contains numerous longer-than-usual episodes that average 43 minutes (without commercials). The duration of extended episodes has varied from 46 to 62 minutes. Bernie Wrightson, an American comic book creator who passed away on March 18, 2017, was honored during the conclusion.

Critics have had a difficult time praising The Walking Dead’s seventh season. The season has 6.85 out of 10 average ratings based on 18 reviews, giving it a Rotten Tomatoes score of 66%. The consensus among reviewers on the website is that “The Walking Dead overcomes a weary emphasis on excessive, gratuitous violence” with increased character depth and good world-building. One writer compared the opening episode of the season, “The Day Will Come When You Won’t Be,” to “torture porn” because of the quantity of brutality it presented. As a result, the seventh season’s first half has received some of the lowest critical evaluations for the program. Gale Anne Hurd, the program’s executive producer, asserted that they toned down some of the more graphic moments in the episodes they were filming for the second half of the season in response to the unfavorable reviews. 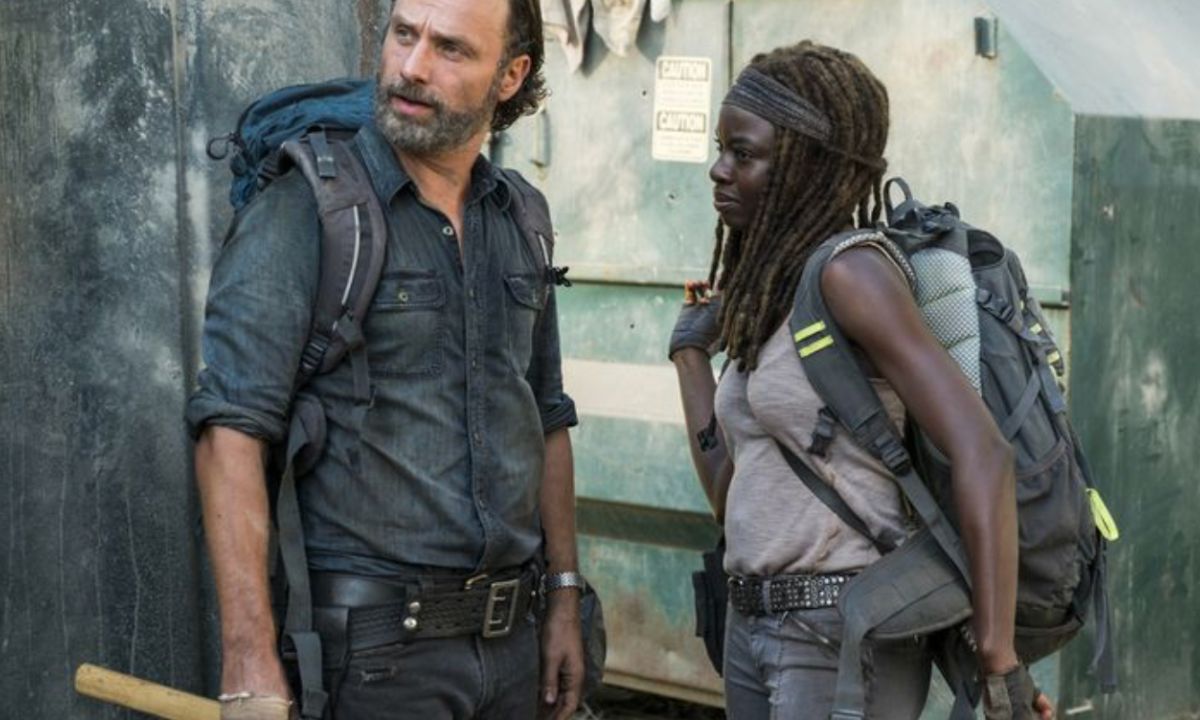 The Walking Dead has begun its seasons on the second Sunday of October for the past four seasons, perfectly timed for AMC’s Halloween-themed marathons. Season 7 will premiere on October 23, 2016, according to information presented at Comic-Con in San Diego this summer. Get those costumes ready, kids; Halloween Monday will be a flurry of discussion over whatever transpired in the episode. The Walking Dead will dispatch some in the upcoming episode “Say Yes” to look for food and weapons so that Rick can enlist more supporters for his anti-Negan crusade. One of the characters is forced to make a choice against their morals. At this stage, it may mean anything.