Based on the Marvel Comics character Daredevil, Marvel’s Daredevil is an American television series made by Drew Goddard for the Netflix streaming platform. The first Marvel Netflix series that led to the crossover miniseries The Defenders is situated in the Marvel Cinematic Universe (MCU), honouring the continuity of the franchise’s film output. Marvel Television and ABC Studios collaborated to make Daredevil. The first season’s showrunner was Steven S. DeKnight, followed by Doug Petrie, Marco Ramirez, and Erik Oleson as co-showrunners for the second and third seasons. Goddard serves as a consultant when Charlie Cox’s Matt Murdock/Daredevil fights crime while wearing a mask at night and is blind during the day. With Toby Leonard Moore, Vondie Curtis-Hall, Bob Gunton, and Ayelet Zurer joining them for season one, Jon Bernthal, Élodie Yung, and Stephen Rider joining the cast for season two, and Joanne Whalley, Jay Ali, and Wilson Bethel.

Only Cox and D’Onofrio’s Marvel Netflix roles have been confirmed so far to be carried over into the MCU. It is unknown whether either actor will appear in Daredevil season 4. Marvel might decide to set themselves apart by delaying the meeting of these two titans and letting Kingpin continue to grow in other Disney+ programmes like Echo. Hopefully, additional Daredevil cast members will soon be announced as new MCU Phase 4 roles. Elden Henson’s Foggy Nelson, who is Daredevil’s sidekick and best friend and is a lawyer, is another character who is likely to make a cameo at some point. However, Rosario Dawson’s Claire Temple would also be an intriguing return since she helped tie the various Marvel Netflix series and their multiple vigilantes together. 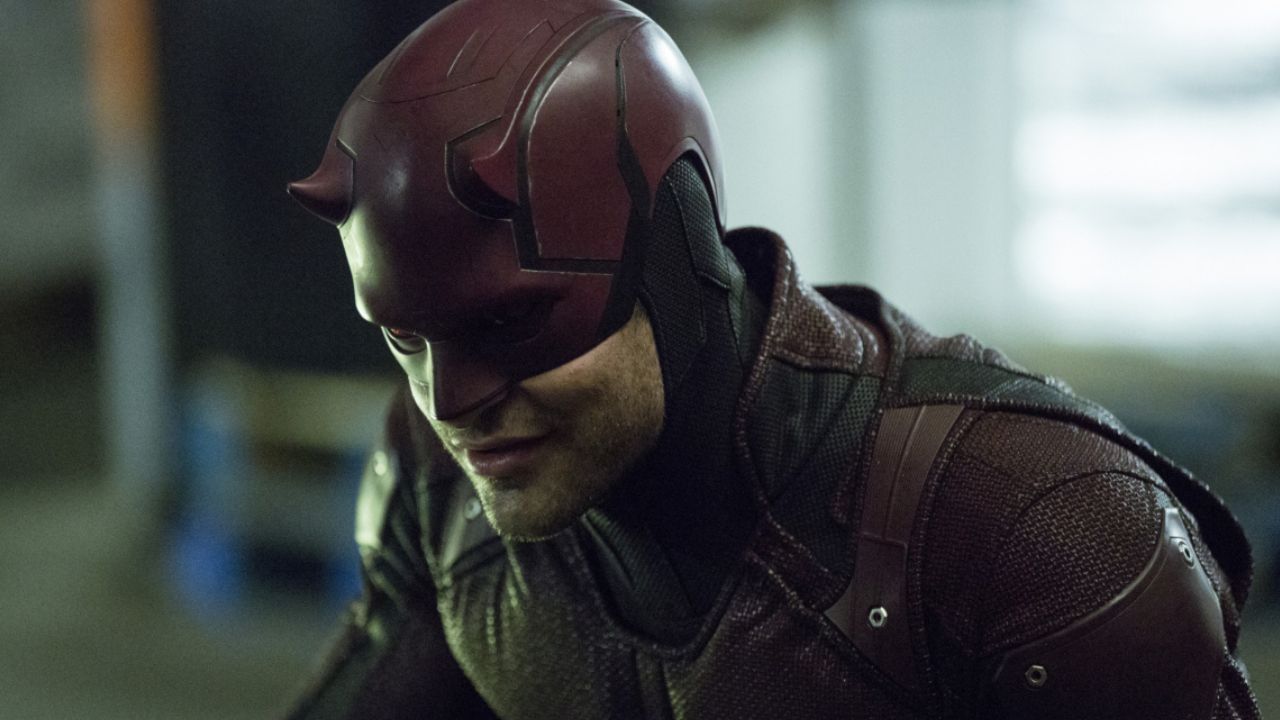 The conclusion of Daredevil season 3 certainly put the programme in an intriguing position; it appeared to finish up the Kingpin’s storyline and complete Matt Murdock’s journey by bringing him full circle and reuniting him with his friends Karen Page and Foggy Nelson. Dex Poindexter, a psychopathic FBI agent, was undergoing an experimental treatment to mend his damaged back when the camera panned in and revealed a bullseye in his eye, revealing that he was changing into the iconic Daredevil villain Bullseye. This scenario set up a new threat. If the Marvel Netflix series Daredevil returns for a fourth season, it may expand on the iconic antagonist.

The premiere of Daredevil season 4 might occur sometime in the third or fourth quarter of 2023, and there are several other MCU films and series in which Daredevil’s MCU comeback could happen earlier. Marvel has stated that production has already begun. In fact, due to Marvel’s shared world premise, Cox and D’Onofrio may appear in various future MCU productions. Kingpin will undoubtedly play more significant and infamous roles in the MCU following Hawkeye and Daredevil season 3 footage. The lawyer for any superhero could very well be Cox’s Murdock. Even Matt Murdock could end up competing with She-Hulk. The central anticipation is undoubtedly for Daredevil season 4, and the revival will likely debut in 2023. That should determine if Daredevil season 4 is a continuation or a soft relaunch for the current and subsequent MCU iterations.

IS DAREDEVIL A PART OF THE MARVEL CINEMATIC UNIVERSE  CANON? 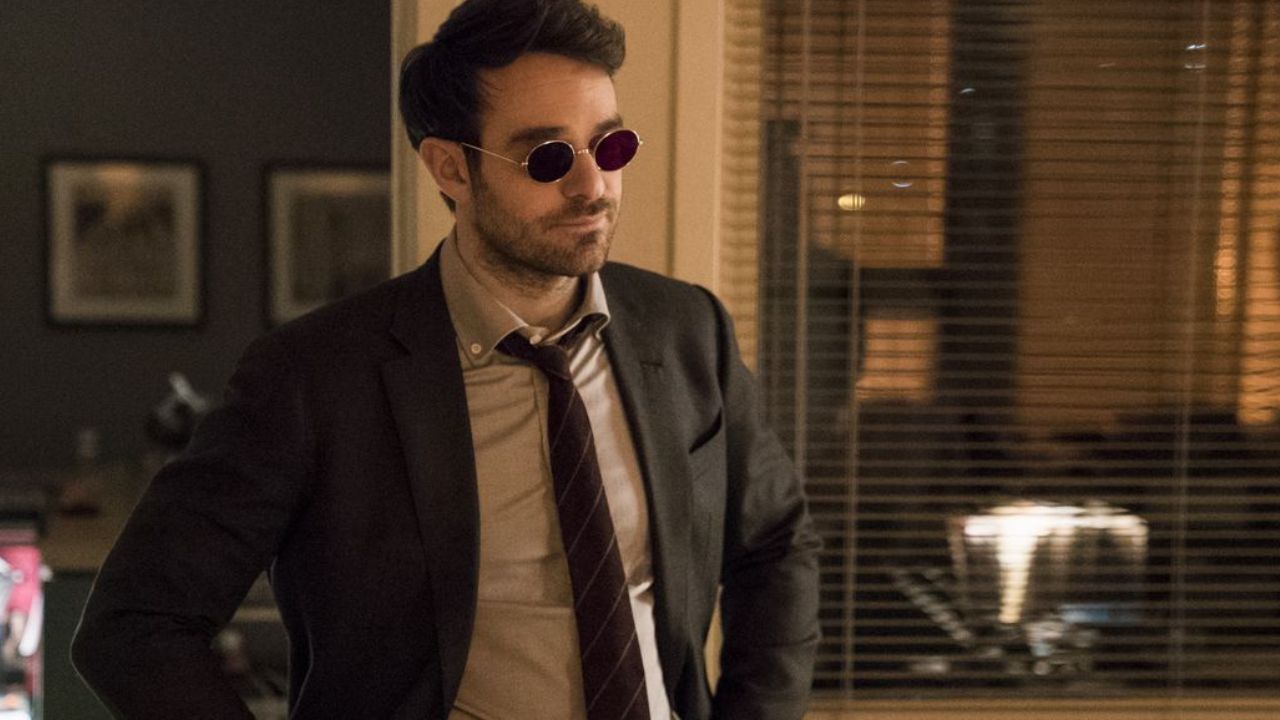 It’s tough to determine whether the Daredevil Netflix original series follows MCU canon. Marvel Studios may be attempting a soft reboot, but nothing is guaranteed until further information is provided. On the one hand, some costume elements in Hawkeye seem to suggest simple continuity. However, a few omitted sequences go against the timeframe. Furthermore, the actors themselves seem to hold various opinions about this issue. D’Onofrio feels sure he is portraying the same Kingpin, while Cox prefers a soft relaunch through the multiverse or merely assuming a vast time shift. Because of this, it is challenging to predict if Daredevil season 4 will mark a new beginning, a continuation, or a hybrid of the two.