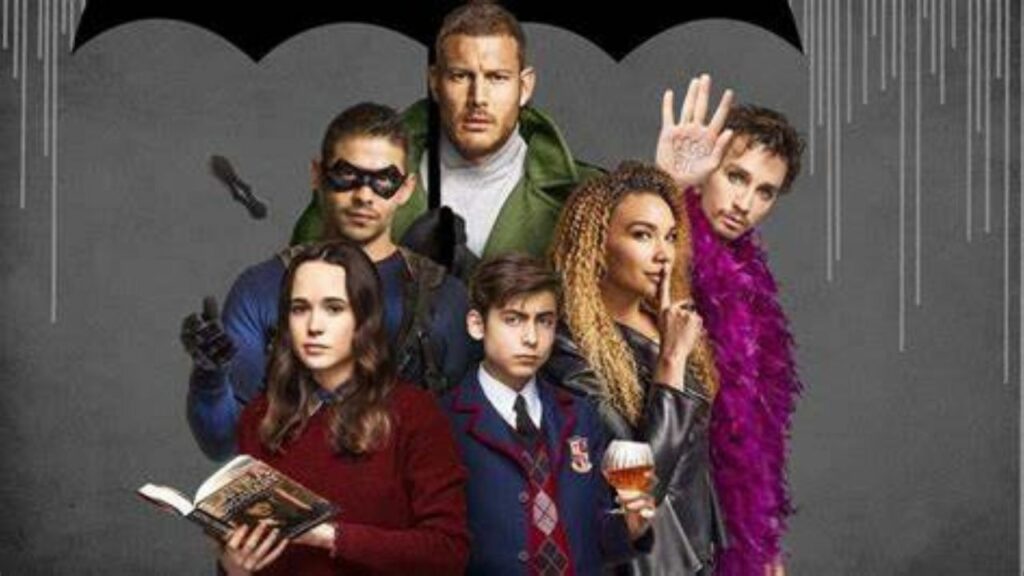 The Umbrella Academy’s third season has been the finest so far, and fans who have already binge-watched season 3 are eager to see what season four has in store. Netflix has not yet announced the Umbrella Academy’s renewal, but we are confident it won’t last long. We’ll monitor The Umbrella Academy season 4 news, including what to anticipate, production updates, casting announcements, trailers, and the Netflix release date. The Umbrella Academy is a superhero-comedy-drama Netflix Original series produced by Steve Blackman and based on the same-named comics by Gabriel Bá and Gerard Way. With its help, the dysfunctional superhero family’s story has been rewritten since 2019, giving subscribers hours of binge-worthy entertainment. 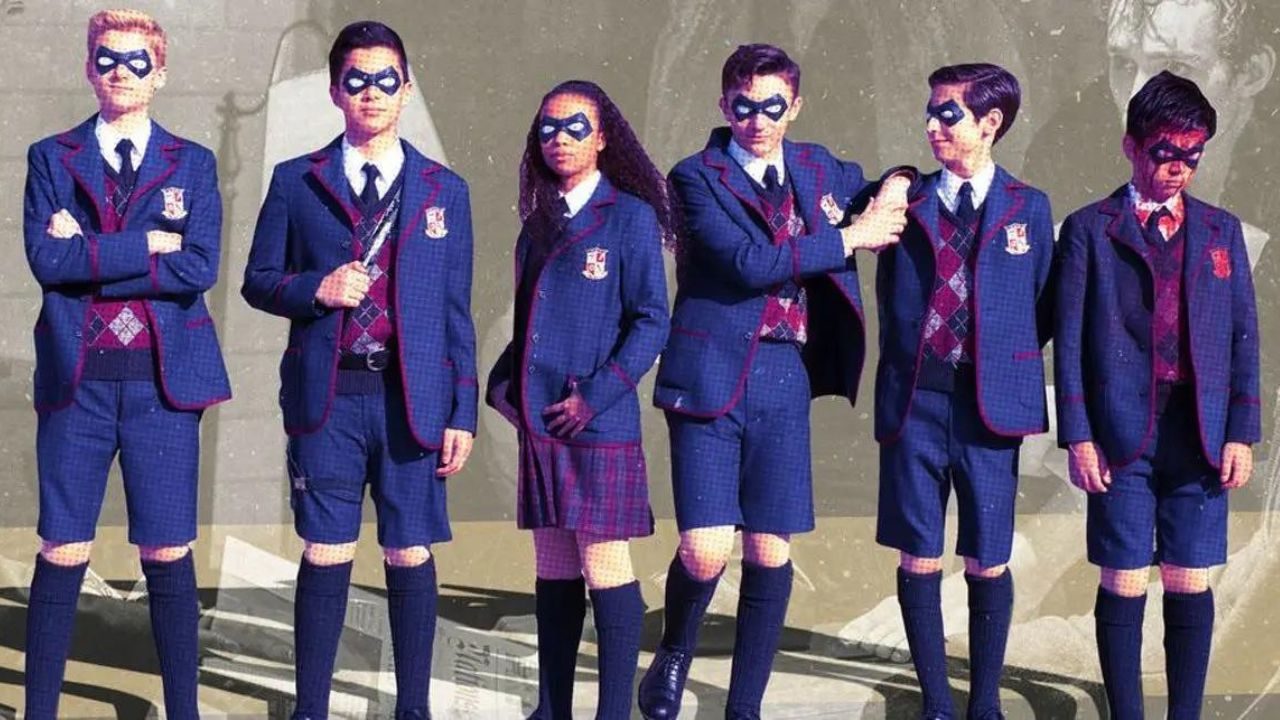 It has helped rewrite the narrative of the dysfunctional superhero family since 2019, providing users with hours of binge-worthy pleasure. We should also point out that the release of The Umbrella Academy season 3 has increased interest in some earlier seasons. The show’s first and second seasons have appeared in the top 10. Notably, 34.53M hours of Season 2 were watched between June 26 and July 10. The season with the most significant increase in viewers between June 19 and July 10 was season 1, with 78.25M hours viewed. We don’t know how many of these viewing hours were accounted for by repeat viewers of the first two seasons versus new viewers. In either case, the fact that viewers are still tuning in to older seasons is a positive development. Three weeks after its premiere, according to TelevisionStats.com, which monitors the popularity of shows using demand indicators from sites like Google, IMDb, Reddit, Wikipedia, and Twitter, the show is the third-most watched show worldwide.

ALL ABOUT THE RELEASE DATE OF THE UMBRELLA ACADEMY SEASON 4

Netflix probably will order Umbrella Academy season 4 even if they haven’t done so yet. As Netflix often waits approximately a month after a season closes to announce the next, we anticipate hearing news in the coming weeks. Blackman and the show’s writing staff will begin crafting the scripts after the due renewal. Then they will go into pre-production, cast more people, and start filming. After the shooting is finished, post-production work will begin. Though season 3 was somewhat pushed back by the pandemic, we can learn a little from how earlier seasons were timed. Season 1 debuted in February 2019, and season 2 followed in July 2020, a year and a half later. In June 2022, the third season debuted. With all that in mind, spring or summer 2024 is our best bet for the debut of Umbrella Academy season 4.

REVEALING THE EXPECTED CAST OF THE UMBRELLA ACADEMY SEASON 4 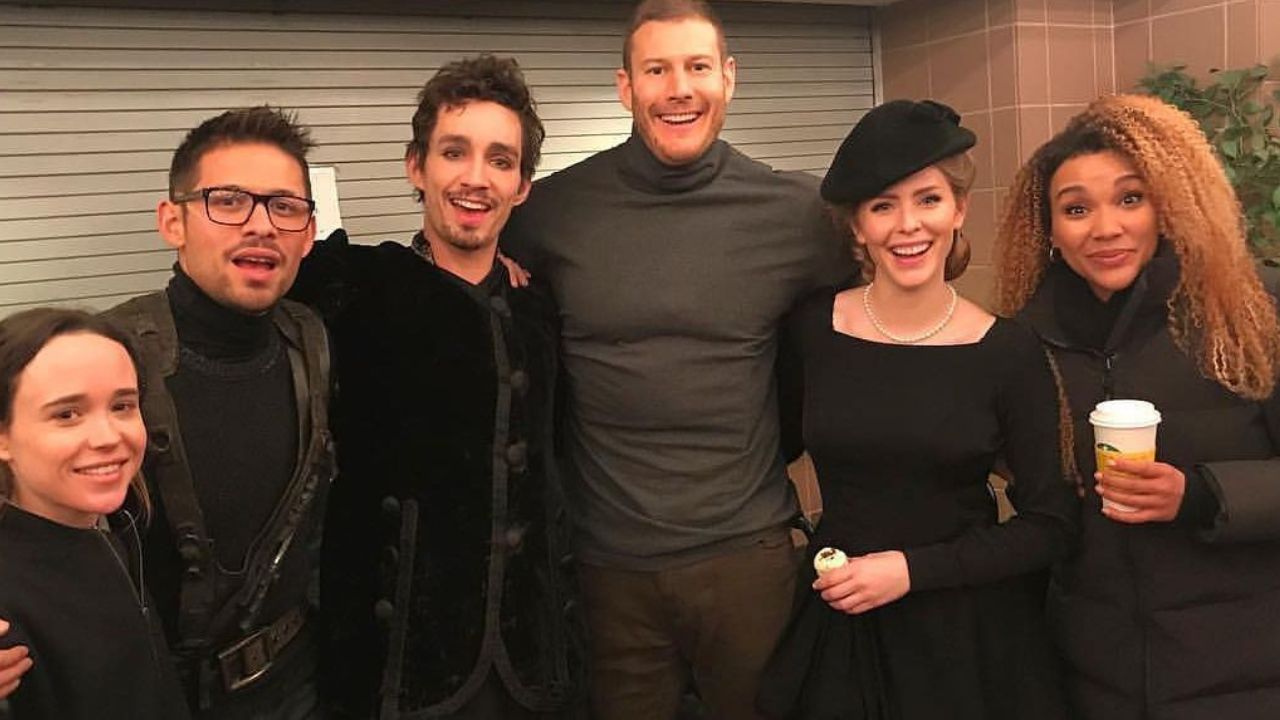 Elliot Page portrays Viktor, also known as Number Seven, who can turn sound waves into a destructive force. Tom Hopper Luther, also known as Number One, is powerful and possesses an ape-like upper torso. Diego, called Number Two, played by David Castaneda, can alter the trajectory of anything he throws. Emmy Raver-Lampman plays Allison, sometimes known as Number Three, who has the power to hypnotise people by saying, “I heard a rumour…”

Robert Sheehan plays Klaus, also known as Number Four, a man who can speak and temporarily bring the dead soul back by using them. Number Five, played by Aidan Gallagher, can traverse space and time. Ben, alias Number Six and Sparrow #2, played by Justin H. Min, can project enormous tentacles from his body. Colm Feore plays Sir Reginald Hargreeves, an alien that becomes a wealthy businessman and takes the siblings in as his own. 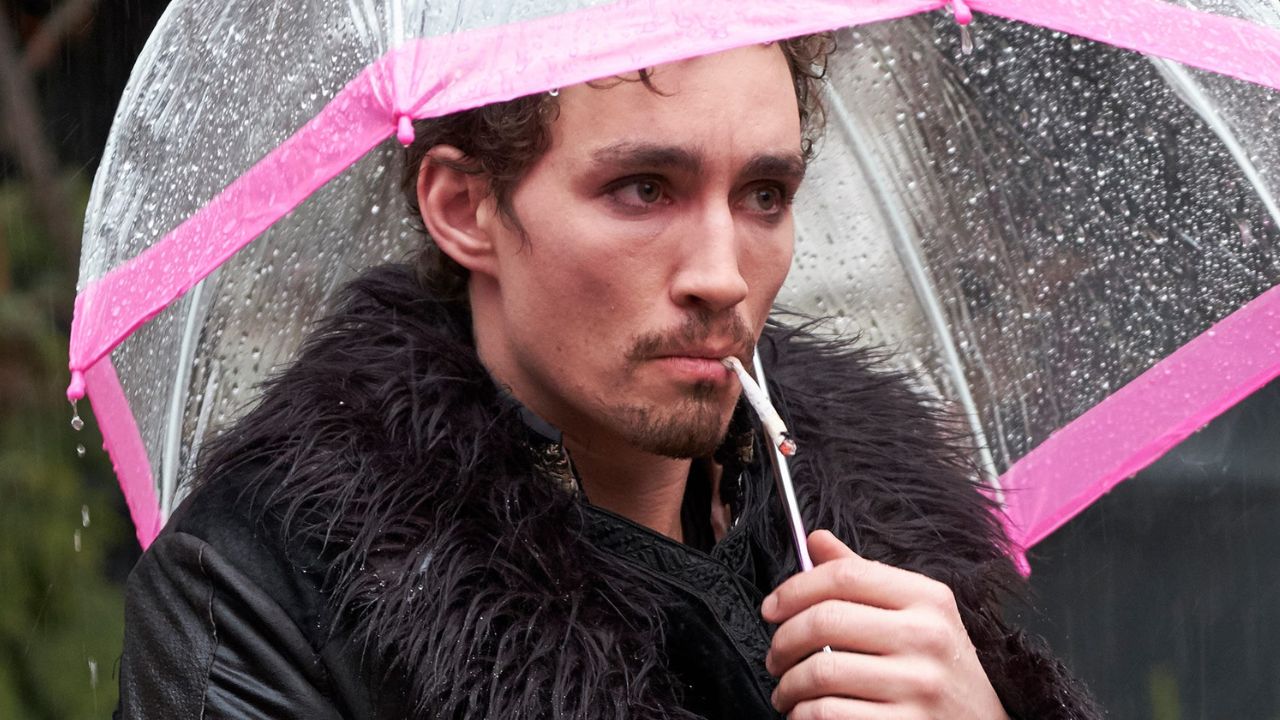 Season 4 of The Umbrella Academy has yet to release a trailer or synopsis, making it difficult to predict what will happen. Still, the way season 3 finished offers us a solid sense of what could occur. We’ll witness how the Hargreeves’ choice to reset the universe in the season 3 finale, among other things. Furthermore, while Sparrow Ben is still present, the scene before the credits gives the impression that Umbrella Ben has returned, further complicating matters.

Additionally, we might discover more about Umbrella Ben’s demise. Reginald’s deceased wife, Abigail, appears to have risen from the grave, and Luther is searching for Sloane, who vanished after season 3. The Umbrella Academy crew teams up with Sparrow Academy after travelling back to the present from 1960s Dallas to avert another disaster. The Umbrella Academy’s improbable presence in another dimension results in a “Kügelblitz” that causes the collapse of the entire universe in this new apocalyptic scenario.