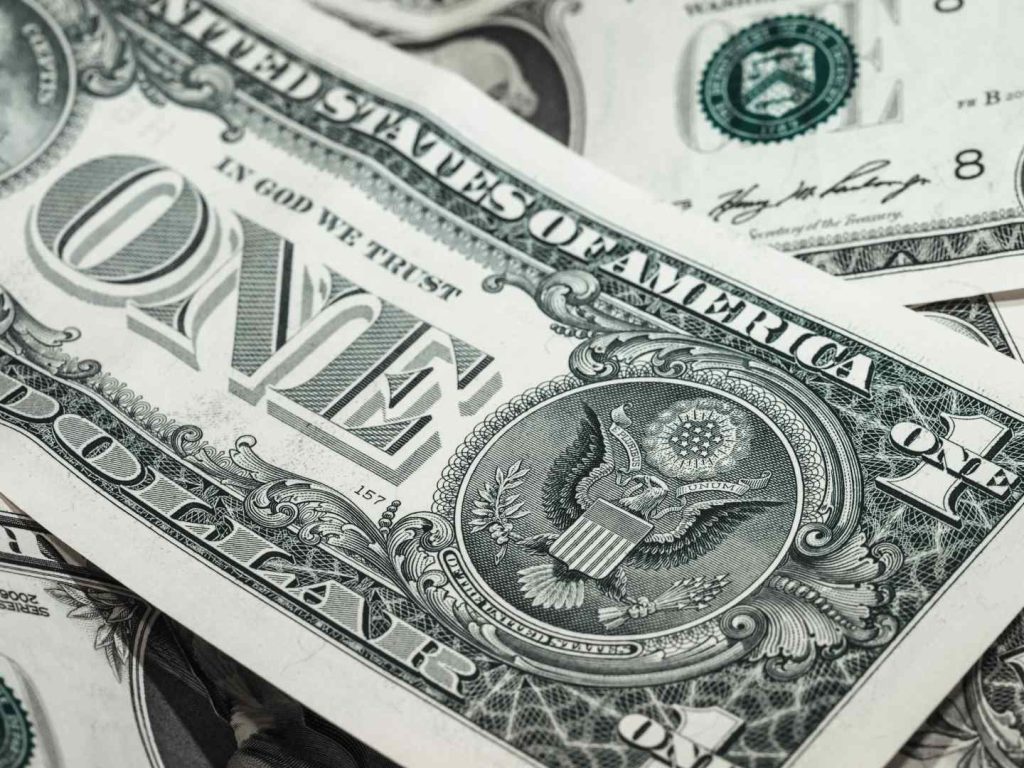 It was on 15th January, Saturday, when the Americans didn’t receive monthly Child Tax Credit. This has happened for 1st time since June 2021. The CTC is to be received on the 15th of the given month. Further, there have been headlines about on and off political brawls regarding the renewal of monthly stimulus checks. It might pass, but in actual it didn’t as of now. There also isn’t any indication if it will be renewed, as per BGR news. In recent weeks no change has been made in the Senate’s political dynamics, which put extension for monthly checks. Well, one can set aside all negotiations, compromises, approvals for the start of CTC again. However, note that the CTC has not gone away. There are millions who will still be getting the CTC benefit in 2022.

What is the matter?

As of now, it is better to take a step back. The American Rescue Plan of $1.9 trillion under President Biden, it set it all in motion. It also took CTC of $2000 max and then increased it to $3600. It was done according to an eligible child under age 6. For a child between 6-17, it was $3000. The families received what they were eligible for after the plan got sliced in 2. It is for sure that the 2nd part will be coming in 2022 as a tax credit. All eligible families filing a federal tax return will be able to use it. The 1st part was received between July to December 2021 as 6 monthly checks. As it is known, Senator Joe Manchin of West Virginia refused to vote in favor of the extension of expanded CTC, as per BGR news. This amount to things being reverted back, but it didn’t go to 0. The max credit drop was made back to $2000 from $3600. Further, the $2000 will be coming at once as a tax credit which will help lower the obligation of tax.

What more coming up for CTC?

Currently, IRS is sending the recipients the letters of monthly CTCs. Just keep an eye on the mailbox. Make sure the letter’s detail match up with the one put on this year’s federal tax return. Even in this year’s tax return, recipients can claim CTC 2nd half from 2021. Manchin is being leaned on by the democrats to come to a compromise that will assure him of the expanded credit expansion. Notwithstanding news about expanded CTC, the parents should remain aware that even when no extension, the credit isn’t going entirely away. Some eligible families will still receive per child $2000.
Posted on January 19, 2022January 19, 2022 By ksuadmin