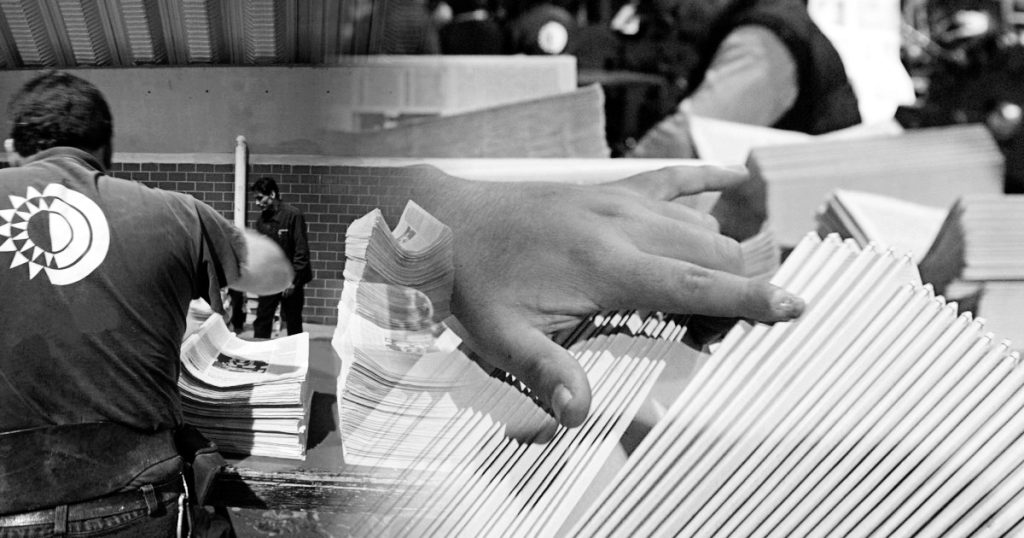 Lime. The covid-19 pandemic has left Peru with a record number of some 98,000 minors orphaned by a father, mother or caregiver, Women’s Minister Anahí Durand reported yesterday on the basis of figures released by the The Lancet medical journal.

We have the sad record of being the country in the world with the highest number of children who have lost a father, a mother due to the current health crisis, the official said.

Durand added that the ministry paid a pension of 200 soles (about $ 50) every two months for the benefit of just over 18,000 families, but that there is a need to extend the scope of this benefit with a law. .

The government estimates that it will extend this maintenance aid to a total of 83,000 664 children and adolescents in an orphanage situation. In addition, to provide free and institutional care for psychological and educational support.

Many families come to pick us up and wish to access this pension, but they do not have the death certificate for covid-19; In the first and second waves people died at home, they did not have the conditions to obtain this document which proves that they died from coronavirus infection and this situation leaves many orphans behind. He indicated that the grant will be given to the person who takes care of minors who have suffered the loss of one or both parents.

In April 2021, the government started granting this economic benefit. According to official calculations, the beneficiary population was 10,900 people.

The orphan’s pension was announced on July 28, 2020 by then-president Martín Vizcarra in a message to the nation.