A Japanese woman hid the body of her deceased mother for ten years in a freezer because she feared she would be evicted from the apartment if they found out she was no longer alive, local press reported on Saturday.

Police told AFP news agency that Yumi Yoshino, 48, was arrested Friday at a hotel in Chiba city (29) on suspicion of “hiding the body of a woman” found two days earlier, Wednesday (27), indoors. a freezer in a Tokyo apartment.

She explained that she hid the body ten years ago because she “didn’t want to move” from the apartment where she lived with her mother, local press reported from information from police officers who reported. refused to be identified.

The rent for the apartment in a Tokyo apartment building was in the name of the mother, who was around 60 when she died, Kyodo News reported.

Yoshino was forced to vacate the apartment in mid-January due to the late payment of rent. A person who went to clean it up found the body in a freezer hidden in a cupboard.

According to the press, the autopsy performed on the corpse could not determine the time or cause of death. 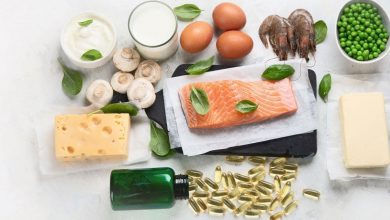