A snowstorm in Japan on Tuesday caused at least 134 vehicles to be stored, injured 12 people and killed one.

The accident occurred on the Tohoku Expressway, near Miyagi District (425 kilometers from Tokyo), in the northeast of the country, and occupied one kilometer of the highway.

When snow began to interfere with visibility, local authorities imposed a speed limit of 50 kilometers per hour, which could not prevent the disaster.

In total, around 200 people were involved in the crash and 12 were admitted to hospital, according to the Japanese disaster management agency.

According to cabinet secretary general Katsunobu Kato, rescue operations were underway. The country has experienced abnormal snowfall in recent weeks. 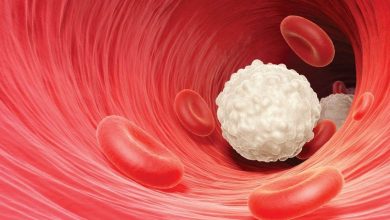