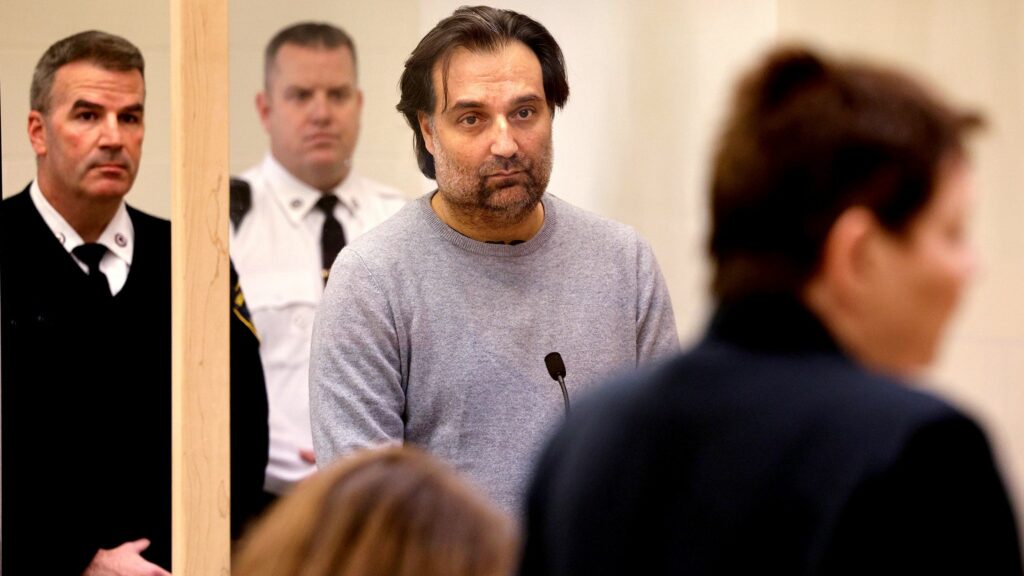 According to the prosecutor Lynn Beland, “it is suspected that Brian Walshe dismembered Ana Walshe and abandoned her corpse” rather than getting a divorce from Ana Walshe.

The criminal complaint that the prosecution filed against Brian Walshe states that he killed his wife by abusing and beating her.

In the Quincy District Court, where Walshe, 47, was being arraigned on counts of murder and disinterring a body without authority, Beland made a public reading of the allegations and the probable reason. Since the 8th of January, when he was detained and accused of deceiving authorities hunting for his wife, he has been incarcerated in a local jail.

At the hearing, the prosecution made their first unambiguous statement that Ana Walshe, a mother of three from Massachusetts who has been missing since the beginning of the year, is presumed to have been murdered. Walshe is 39 years old. The prosecutors did not comment on whether they had discovered her remains.

In court, Beland presented some evidence that led to the charges, such as the discovery of Ana Walshe’s belongings and blood in the garbage, as well as Brian Walshe’s Google searches about dismemberment and disposing of dead bodies. These two pieces of evidence were included in Beland’s presentation.

The prosecutor claims that security footage shows Brian Walshe throwing large bags into the trash in Abington and in Swampscott and that cell phone records show he went to a dumpster close to his mother’s house in Swampscott.

Brian Walshe burned all the evidence.

According to Beland, by the time the police discovered the bags in Abington, they had already been burned. The prosecutor stated that the garbage bags from Swampscott were found in a collection site in Peabody and contained blood stains, cleaning tools, a hacksaw, a hatchet, boots, and a Prada purse carried by Ana Walshe along with her Covid-19 vaccination card.

What did the forensics report say?

According to Beland, the DNA of Ana and Brian Walshe was discovered by the state crime lab after testing some of the bloody objects contained in the suitcases.

Further, the prosecutor claims that in the days after his wife went missing, Brian Walshe conducted several questionable Google searches, including some of them on his son’s iPad: “Ten ways to dispose of a dead body if you really need to,” “dismemberment and the best ways to dispose of a body,” “can you be charged with murder without a body,” and “can you identify a body with broken teeth.”

In addition, on the 27th of December, he conducted a search on Google titled, “What is the finest state for a male to divorce in?”

During his arraignment, Brian Walshe appeared to respond to the horrible charges by shaking his head once, but he did not show any further reaction. He addressed the court and stated that he was aware of the accusations against him, after which a not-guilty plea was entered on his behalf. In addition, he has entered a not-guilty plea to the allegation of giving false information to the investigators.