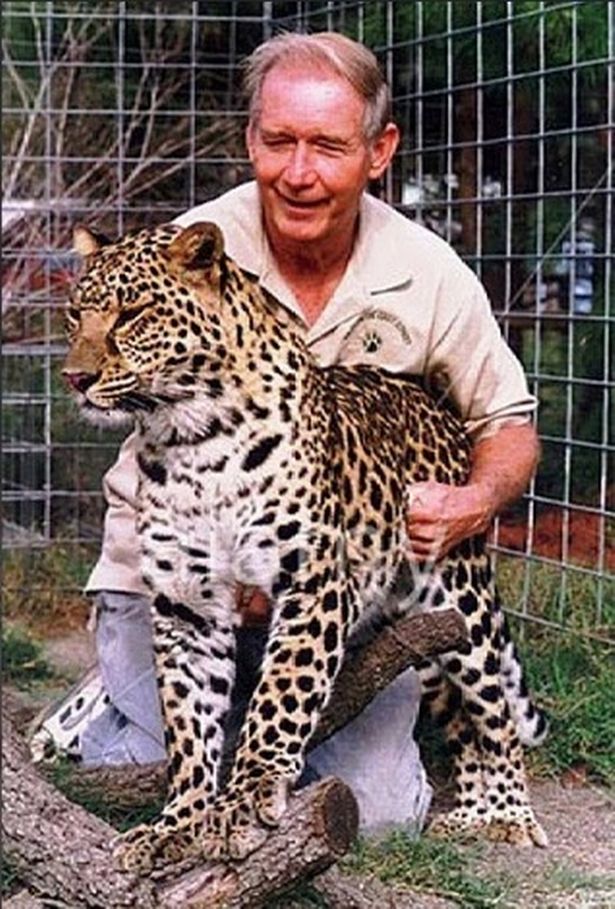 Since the release of a 2021 interview by Tiger King actress Carole Baskin, who claimed that her ex-husband, who was declared legally dead in 2002 after going missing in 1997, had been found alive and well, social media has been a hive of activity.

But do these assertions have any supporting data?

THE INTERVIEW CAUSING A STIR

Baskin said that Lewis had spoken with the Department of Homeland Security throughout the interview.

At the time, Baskin stated, “One of the really exciting things that came out of Tiger King 2 (TK2) is that they produced a letter from Homeland Security and it says that a special agent in charge with the FBI at Homeland Security reached out to the sheriff’s detective George [Jorge] Fernandez, which means this had to have occurred after 2002, because Homeland Security wasn’t even around until 2002.”

“They said my husband Don Lewis was healthy and alive in Costa Rica.

And yet, she continued, “all of this drama has been made about me having some involvement in his disappearance, even though Homeland Security has known where he is.”

Don Lewis, who had been married to Carole for only six years, went missing, and five years later, according to Tiger King, US officials pronounced him dead. Carole always insisted she was innocent despite Joe’s claims that she had Don killed and fed to her big cats. Last year, she appeared on ITV’s This Morning to tell Phil and Holly that Homeland Security had contacted her to update Don’s whereabouts and, spoiler alert, it seems he isn’t dead after all. Oddly, it wasn’t until this week that someone on Twitter relayed the news that it was noticed.

They claimed that my spouse Don Lewis was healthy and alive in Costa Rica. And yet, despite Homeland Security’s knowledge of his location, all this drama has focused on me having a role in his disappearance, she told the hosts of the daytime talk show. “I didn’t believe he was capable of providing for himself.” I had agreed to let him do so so he could show himself that he could support himself. He took around a million dollars down to Costa Rica.

Nevertheless, despite what she told the British media, according to Cosmo UK, Don is still legally regarded as dead and has not yet released a statement.

TMZ reports that Don Lewis is still listed as missing because the Hillsborough County Sheriff’s Office (HCSO) claims it hasn’t heard anything from law enforcement agencies indicating they’ve found him.

Lewis’ missing person case is within the purview of HCSO.

The outlet added that Joe Exotic’s attorney, John Phillips, stated that they still believed Joe Exotic would be exonerated despite the TK2 documentary and Baskin’s ITV interview. Instead, they remained certain that Joe Exotic was innocent and did not play a role in her ex-disappearance. husband’s

For employing two assassins, including an undercover FBI agent, to kill Baskin, Joe Exotic was given a 21-year sentence. His request to have the sentence commuted was denied by the judge in January 2022, according to the Daily Mail.