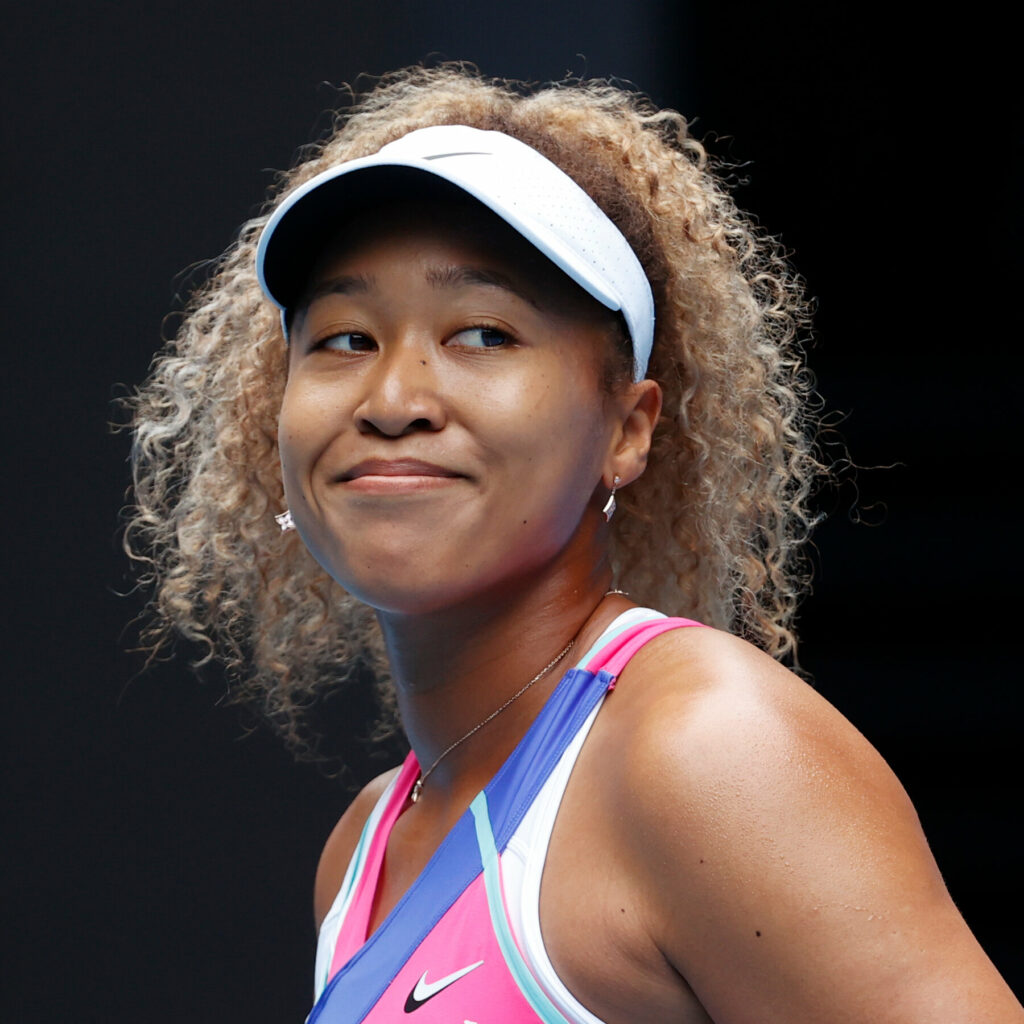 Naomi Osaka explained why she wouldn’t be at this year’s Australian Open by posting a picture and a message on Twitter saying she is expecting her first child.

She also sent screenshots of a statement she had written in both English and Japanese.

Why did the officials drop her out?

Osaka officially dropped out of the Australian Open on Sunday, even though she has won it twice. This has led to questions and rumours about why she isn’t there. She also said that she planned to come back to Melbourne Park to play in the tournament next year.

The former world number one, who has also won the US Open twice. His last match was in September at the Toray Pan Pacific Open in Tokyo. She beat Daria Saville in her first match, but in the second round, she had stomach pain and couldn’t play against Beatriz Haddad Maia.

Osaka has been dating the North Carolina rapper Cordae since 2019, the same year she first became No. 1 in the WTA rankings. As recently as August, the two denied rumours that they had broken up. The Grammy-nominated musician’s publicist told the Guardian that the musician is the father of Osaka’s child.

Osaka won the Australian Open in 2019 and 2021 and is the latest winner from the last few years to go on maternity leave.

Since she dropped out of the 2021 French Open and said she had “long bouts of depression” since winning her first major title at the 2018 US Open, Osaka has made a number of public statements about her mental health problems.