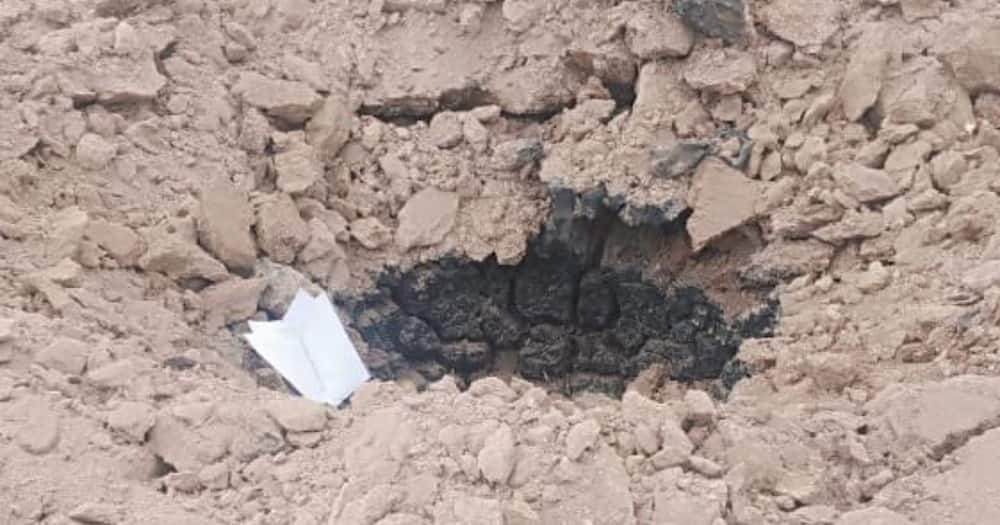 Four individuals have perished due to an alleged Al-Shabaab attack in Bura East, Garissa County, including the Kenya National Highways Authority (KeNHA) engineers.

The murdered individuals, according to sources, were doing an average assessment of the Lamu Port-South Sudan-Ethiopia-Transport (LAPSSET) Corridor project.

The Toyota Hilux Double Cabin model that they were riding in blew up after colliding with an improvised explosive device, according to authorities (IED).

Three bodies were found at the scene, according to the police, and the fourth is believed to have perished in the blast’s debris.

Four Kenyans were murdered in a roadside explosion in Kenya’s Garissa County, close to the Somalia border, according to the police, who announced the incident on January 12th.

All four occupants of the car owned by the Kenya National Highways Authority (KeNHA) were killed on Wednesday, according to Northeastern Regional Police Commander George Seda, who the Xinhua news agency quoted. The accident occurred along the Garissa-Bura route, Seda added.

In a security report, Seda claimed that al-Shabab was responsible for the alleged attack on the convoy of KeNHA engineers. Al-Shabab is believed to have planted an IED, which exploded and destroyed one vehicle, while other cars turned around to return to the nearby camp guarded by police, Seda added.

Kenya’s northeastern region, which borders Somalia, has been attacked by Al-Shabab insurgents.

Four individuals were killed in the assault, including the Kenya National Highways Authority (KeNHA) engineers.

The victims reportedly carried out a routine examination of the Lamu Port-South Sudan-Ethiopia-Transport (LAPSSET) Corridor project.

According to the officials, they were riding in a Toyota Hilux Double Cabin vehicle when it exploded after hitting an IED.

How did KeNHA engineers die?

On the Old LAPSSET Road in Garissa, four KeNHA engineers were killed in a suspected Al-Shabaab attack.

The improvised explosive device (IED) went off as the engineers’ convoy of three cars passed by it while driving from Garissa to Hailey Chinese Camp and then to Bura East.

The first car, a Toyota Hilux Double Cabin with the registration number KBV 502S, was utterly destroyed in the explosion.

The two vehicles, still in convoy, immediately headed back to Hailey camp after the assault.

The fourth person is thought to have died in the bomb debris, according to the police, who reported finding three bodies at the scene.

Read Also: Kelsey Nichole Turner, who used to be a playboy model, was arrested for killing his psychiatrist.