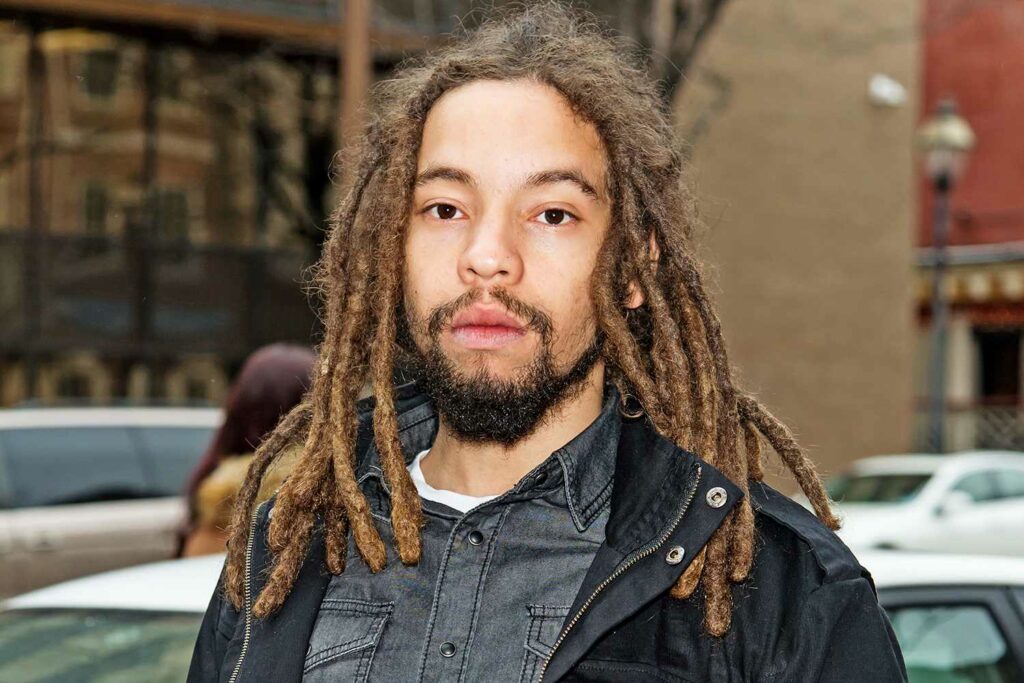 On December 27, a spokesman for the musician gave entertainment publication Rolling Stone confirmation of the information.

At this time, it’s unknown exactly what caused the fatality.

Jo Mersa Marley, born on March 12, 1991, in Kingston, Jamaica, made his recording debut with “My Girl” in 2010, working alongside his cousin Daniel Bambaata Marley. He released “Bad So” two years later, part of his “Comfortable” EP from 2014.

How did Jo Mersa Marley die?

According to a report by Jamaican journalist Abka Fitz-Henley published on Tuesday, Marley, also known as Jo Mersa, was allegedly found “unresponsive” inside a car while travelling in the US.

Jo Mersa Marley cause of death

South Florida radio station WZPP claims that Jo died during an asthma attack, even though a cause of death was not immediately made public.

“In our hearts forever,” TIDAL tweeted in memory of the reggae musician. Godspeed, Marley, Jo Mersa. The 31-year-old musician is the son of Stephen Marley, the late Jamaican music legend Bob’s father.

His grandpa started the reggae movement and is best known for songs like Everything’s Gonna Be Alright, Get Up, Stand Up, and Is This Love, among others. He passed away in 1981.

Jo’Mersa Marley, the son of Stephen Marley and the grandson of Bob Marley is said to have died today from an asthma attack. In this trying time, the WZPP family would like to offer the Marley family our sincere condolences.

Who was Jo Mersa Marley?

Jo Mersa was born and raised in Jamaica before moving to Florida. The Jamaica Observer stated in 2014 that he majored in studio engineering at Miami Dade College.

Jo said at the time that the only challenge was maintaining the high standards attributed to the Marley name. “The meaningful music that my father created has had a long-lasting effect. I must uphold my end of the bargain, he said.

His musical career got off to a rocky start in 2010 when his older cousin Daniel Bambaata Marley and Joseph Marley’s record label Ghetto Youths International released their debut single, “My Girl.”

At Miami’s Lion’s Den, Stephen Marley created the tune. His second song, “Bad So,” released by Ghetto Youths International in 2012, became widely known in London, Jamaica, New York City, Boston, and Miami. It was an instant commercial success. His debut EP, “Comfortable,” was made available on Spotify and iTunes in 2014. 2021 saw the release of his second album, “Eternal.”

Jo Mersa departs to grieve his 12 siblings, his daughter Sunshine, and his wife. Jo Mersa had just joined Kabaka Pyramid on tour for his “The Killing” U.S. tour when he passed away.

Joseph was close to his father, even though he hardly ever disclosed personal information online. Joseph recently wrote, “The value of a loving father has no price,” in a post sending father’s day wishes to his dad. I want to #Dad @stephenmarley a happy Father’s Day.

My heartfelt condolences are extended to my buddy and brother @StephenMarley and the Marley family on the passing of Joseph “Jo Mersa” Marley. Never should a parent be forced to bury their kid. From the centre of the world, I send my thoughts and prayers to the Marley family, hoping they can find courage in this trying time. Live on, young King, and rest in peace.

Jo Mersa Marley, a well-known reggae performer and the son of Stephen Marley, was found dead today. Olivia Grange, minister of culture, gender, entertainment, and sport, has sent her condolences to his family. He was 31. According to reports, the musician, who was Jamaican-American and lived in the US, was discovered unconscious in a car. Jo Mersa took part in Jamaica’s big 60th anniversary celebrations earlier this year, according to Minister Grange.