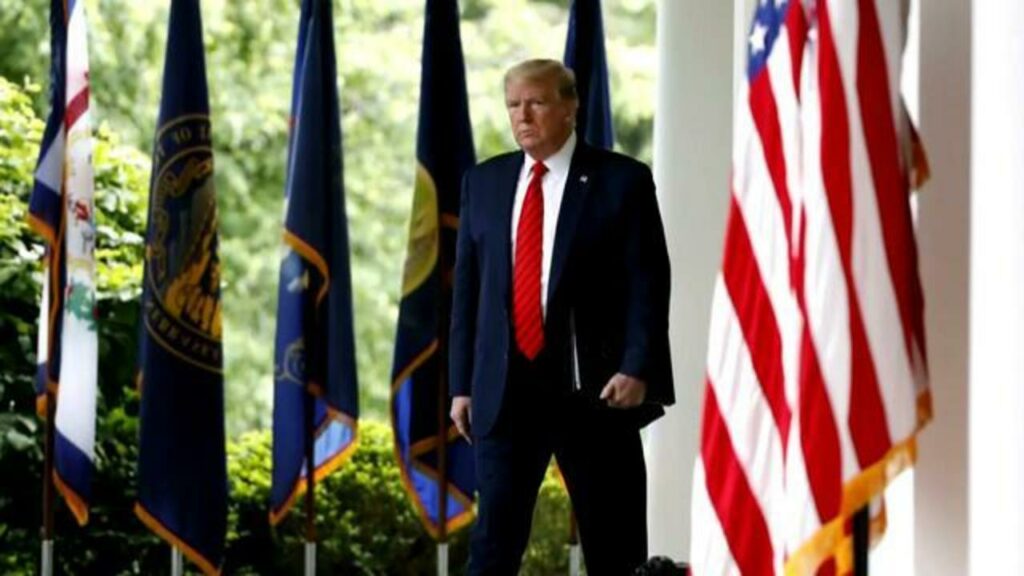 Democrats in the House are looking into why the IRS did not thoroughly audit Donald Trump’s tax returns while he was president, despite agency regulation requiring such a review.

Insight into the error came in a Tuesday report from the Joint Committee on Taxation (JCT), a bipartisan congressional body that investigated Trump’s 2015-2020 tax returns.

The report suggests the IRS approved Trump in part because he used professional accountants to do his tax returns, a common practice among high net worth individuals.

Using accountants does not ensure financial integrity. In fact, this year, after concerns about the veracity of the information he gave them surfaced, Trump’s own accountants fired him. Despite a rule requiring the IRS to examine the returns of a president in office, the organisation didn’t start looking at Trump’s returns until 2019, two years into his administration and after Democrats won control of Congress.

The JCT said in its report this week that it was unable to interview IRS agents directly, but the audit evidence review shows that the agent who carried out a “preliminary risk assessment to determine the Scope of the investigation” of Trump’s return in 2015 claimed a “limited scope”.

“In further support of a limited investigation, the officer noted that the taxpayer is hiring a professional accounting firm and attorney to prepare and file his tax returns and that those parties are conducting necessary steps to ensure that the taxpayer correctly receives all income and deductions,” the report reads.

In its conclusion, the JCT questioned why the IRS agent evaluating the performance gave the accountants’ involvement such a high priority.

“We also don’t understand why having a lawyer and an accountancy firm participate in the tax preparation process guarantees the correctness of the filings,” the report said. “We assume that this fact applies to most, if not all, of the returns of high net worth individuals and do not believe such individuals should be subject to limited scrutiny on this basis.”

Steven Rosenthal, a senior fellow at the Washington-based Urban-Brookings Tax Policy Center, a think tank that traditionally focused on tax law, said, “It feels unjust.” The IRS’s excessive dependence on and admiration for certified public accountants, he continued, “illustrates how archaic the IRS is.”

According to a 2019 ProPublica investigation, the IRS audits the working poor at a rate that is about equal to that of the top 1 percent, in part because audits of richer Americans require more time and money.

The evidence in the study that suggested the IRS may have curtailed its probe into Trump’s taxes because of “case sensitivity,” according to Rosenthal, concerned him the most.

Given that the return was connected to numerous other Trump entities and previous allegations, the agent acknowledged the “complexity” of the review. However, the agent “decided not to use the Specialist Referral System in the practice’s network unless absolutely necessary (due to the case sensitive); consequently, no specialists were assigned,” according to the JCT report.
In other words, according to the JCT’s analysis, the 2015 rating agent had other options available to address the large and complex nature of Trump’s taxes.