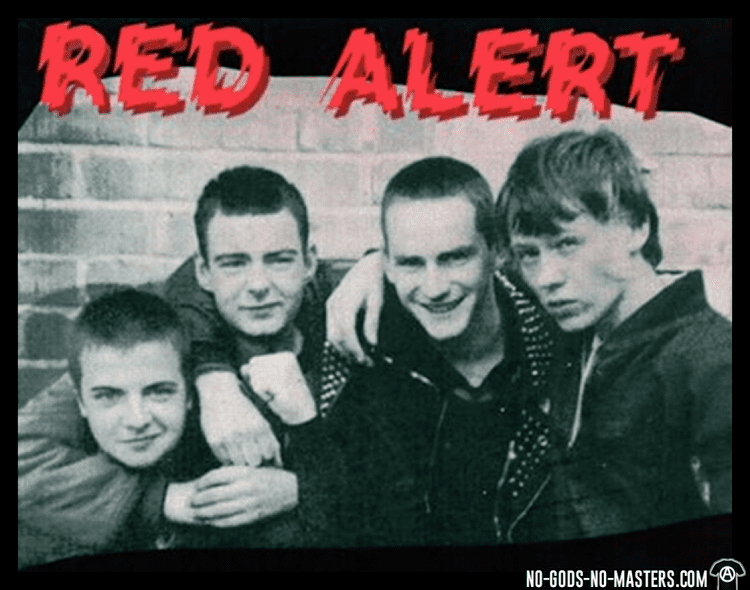 Steve Smith had a blood ailment that had kept him in the hospital for the preceding six weeks and caused his whole system to shut down, according to the RED ALERT official website.

He was placed in a coma and never awoke.

The reason for the death of Steve Smith has not yet been officially reported. There is no information on Steve Smith’s cause of death.

The victim’s family and relatives have been contacted for comment on the incident. There have been no replies thus yet. We will update the page if we get adequate information. More details on Honey Alexander’s death will be provided shortly. Who was Steve Smith?

Red Alert is an English punk/oi! The band was created in Sunderland, England, in May 1979. The band appeared in many anthologies, including Punk And Disorderly (Abstract Records, 1981) and Carried On Oi!, and released five EPs and a studio album.

Three of the band’s albums made the Top 30 list of the UK Indie Chart. Red Alert split up in 1984 but reformed five years later and has been touring and releasing music ever since.

In the summer of 1979, the original Red Alert band played at a carnival in Sunderland, largely covering Clash and UK Subs songs. Their first album was based on their demo. Third And Final was a self-financed four-track EP that was restricted to 250 copies and sold at shows.

The band recorded two songs for the Carry On Oi! album, one of which was featured, “SPG,” with the addition of new drummer Gary “Mitch” Mitchell. The band also recorded their second demo in the United Kingdom.

They issued their debut LP, We’ve Got The Power, two 7-inch EPs (In Britain, Take No Prisoners), a single (“City Invasion”), and a six-track 12-inch EP (There’s A Guitar Burning) over the course of two years, all with new drummer Les ‘Nobby’ Cobb.

Matty Forster took over for Cobb in 1984. The band dissolved after becoming weary and disillusioned by this change; their last performance was a benefit for the miners’ strike. Tony and Matty spent some time on tour with Red London.

After playing with Red London and Attila the Stockbroker in early 1990, the restored band was encouraged by the positive reception and decided to continue, with the exception of Gaz, who was replaced by Tom Spencer.

Following a tour with Red London in Western Europe, the band recorded their second album, Blood, Sweat ‘N’ Beers, which was released in Germany by Nightmare Records.

Red London bassist Gaz Stoker has joined the lineup. Beyond The Cut (Nightmare/Knockout) was released in 1993.