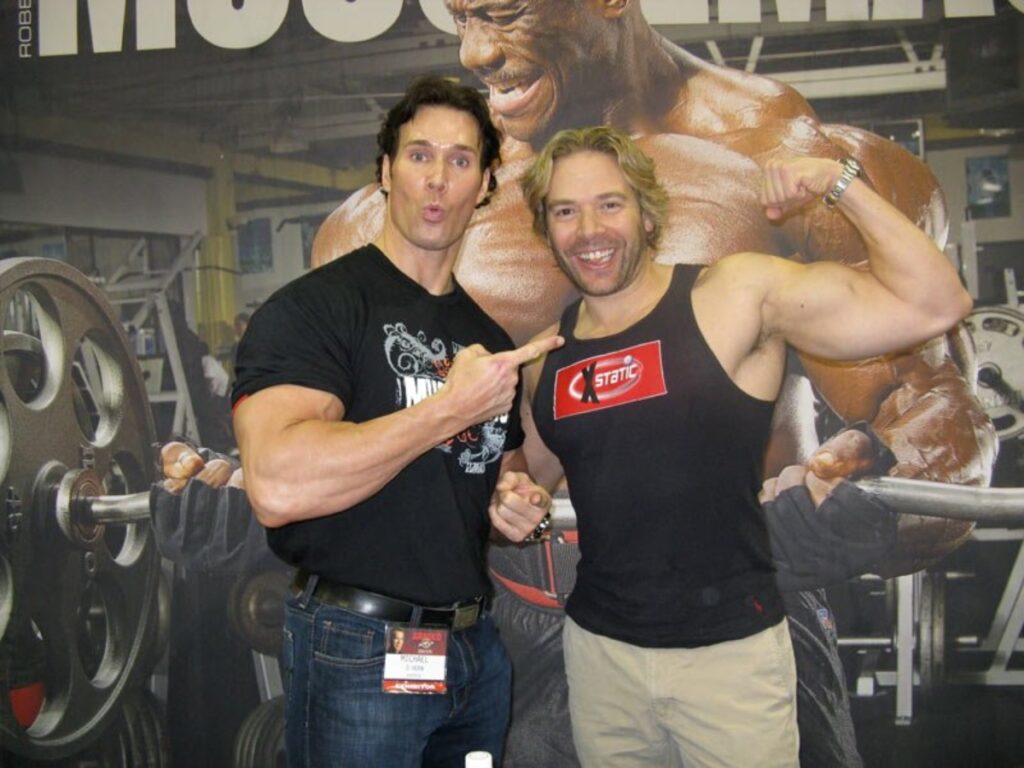 Celebrity Personal Trainer Eric Fleishman Dead at just 53 confirmed through a post on Instagram. Fleishman died on thanksgiving day and the reason for their death is still unknown. According to reports, “Eric the Trainer” died suddenly at his Glendale, California, home. His wife posted on Instagram tagging him to confirm his death, she also wrote a note to give tribute to his late husband. this is the caption which was posted on his account ” It is with a heavy heart that we announce the passing of Eric Phillip Fleishman on November 24th 2022 unexpectedly”.

His family was in very deep sorrow and his friends are deeply saddened by this event. The main cause of their death is still unknown but his family members declare this as “unexpected”. he worked mostly for celebrities like Kirstie Alley and Jason Priestley. he left behind his wife Alysia and son. he worked with Def Leppard, Journey, Fall Out Boy and Nickelback, many of these celebrities considered him as a friend.

Through the Instagram post, her family encourage the followers to share his memories with the family, that how Eric Fleishman changed their life. they also realised the email address of Eric Fleishman for contribution. Just a week ago Fleishman was looking very healthy, fit and totally perfect in the Instagram post. he also posted some pics with captions. this is his last post caption “Loving the relaxing vibes of ISLAND LIFE” with a relaxing pic hanging on the chair. and just after one week, we heard this heartbreaking news about him.

If we talked about his Personal life, Fleishman shifted to Los Angeles in 1996, after coming here she started training with the help of a former trainer of Arnold Schwarzenegger, and then he take a huge experience in the field of Bodybuilding. Eventually, he started giving training to famous celebrities like Big Time Rush and Michelle Branch.
After gaining popularity, he started frequently contributing to Fitness magazines. and also included in his advisory board. according to his biography, he also worked with LAPD, CHP, and SWAT teams. during his career as a coach, he trained U.S. soldiers in the middle east, trained police officers and hosted the Mr America Bodybuilding event. he also worked as a host in the Celebrity Sweat series.

Big Time Rush fame Kendall Schmidt remembered Fleishman as the large than life person. he also said “it was very heartbreaking news for all of us. he always lived in the heart of the people. He had such a profound impact on my life that I don’t think he even realized it. I’m just shocked.” Jay Cutler and Patrick Schwarzenegger also paid tribute to Eric Fleishman.

Read Also: Who is Jesse Rutherford | Know more about his relationship with Billie Eilish