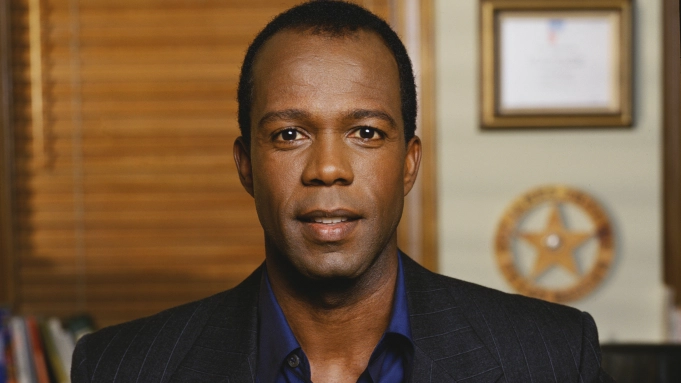 Clarence Gilyard, a seasoned actor who appeared in Die Hard, Matlock, and Walker, Texas Ranger before becoming a theatre professor and author, has passed away. He was 66.

Gilyard found success in cinema, television, and on stage during a five-decade career. He is likely best known to moviegoers for his portrayal of Theo, Hans Gruber’s arrogant computer hacker in 1988’s Die Hard.

Gilyard was also a Student of the U.S. Air force

Clarence Darnell Gilyard Jr. was born in Moses Lake, Washington, in 1955 and grew up as an Air Force brat. After high school, he enrolled in the United States Air Force Academy but departed after a year. He went to Sterling College in Kansas, where he played wide receiver for the football team, but he couldn’t afford to remain and relocated to California. Gilyard then enrolled at Cal State Long Beach and enrolled in an acting class.

Gilyard dropped out of college to pursue acting and starred in modest television parts, including NBC’s Diff’rent Strokes.

Gilyard’s major TV break came in 1989, when he earned the part of Conrad McMasters on the NBC courtroom drama Matlock, starring Andy Griffith, a childhood idol of his. In 2017, Gilyard told the Review-Journal, “Andy could have selected any one of a thousand people to be his partner for four seasons, and he chose me.” “Andy was a raconteur, a raconteur, and a craftsman. I don’t believe I was hilarious until he came around. He’d teach me the art of comedic timing.”

Gilyard portrayed Ben Matlock’s second private investigator in practically every episode from seasons four through seven, with guest appearances in season eight, for a total of 96 episodes, replacing the dismissed Kene Holliday.

Gilyard departed Matlock in 1993 to feature in the CBS television series Walker, Texas Ranger, with which he is most commonly identified. Gilyard portrayed Texas Ranger Sergeant James “Jimmy” Trivette, the protagonist’s closest friend and colleague, against Chuck Norris’ Walker. Walker, Texas Ranger was a hugely successful programme that aired for eight seasons (a total of 203 episodes) and inspired a 2005 television film, Trial by Fire, which included a cameo by Gilyard.

Other significant television appearances include NBC’s The Facts of Life and 227, CBS’ Simon & Simon, and a supporting part in Michael Mann’s seminal television film L.A. Takedown.

Gilyard made his cinematic debut in 1986 as Lieutenant Junior Grade Marcus “Sundown” Williams, one of the elite jet pilots in Tony Scott’s mega-hit Top Gun.

Gilyard’s most well-known film performance was in John McTiernan’s action classic Die Hard (1988), where he played computer wiz Theo, a vital member of Hans Gruber’s gang of terrorist thieves. In February 2021, he reprised his character as Theo in a well-received Die-Hard battery ad that aired during Super Bowl LV. Gilyard appeared in the commercial with Die Hard co-star Bruce Willis and De’voreaux White (limo driver Argyle).

Gilyard concentrated on television after Die Hard and did not have another significant film role until he earned the character of Bruce Barnes in the faith-based series Left Behind.