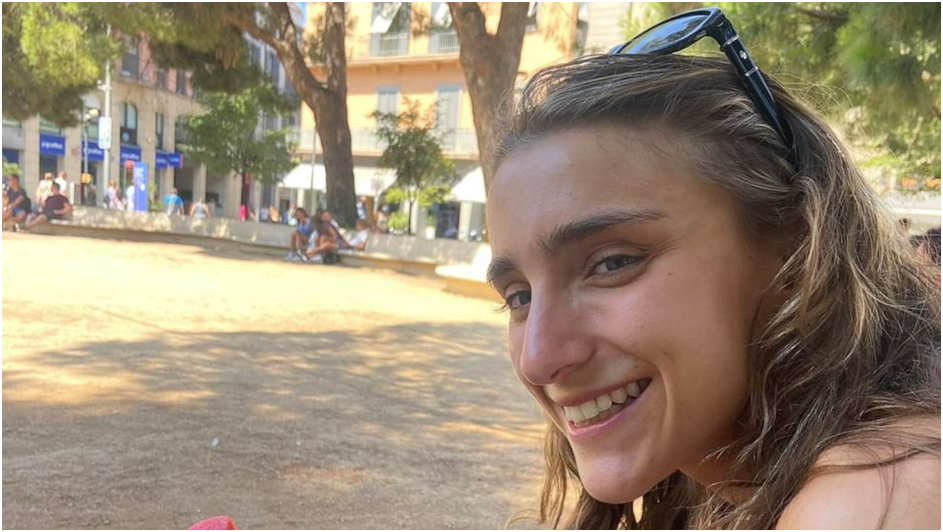 The body of Emily Sotelo, a 19-year-old hiker, was discovered on November 23, 2022, at about 11 am. ET. On November 20, 2022, she vanished, and on November 22, 2022, her corpse was discovered on the northwest slope of Mount Lafayette. After three days of intensive searching, Sotelo’s body was located in the New Hampshire highlands. The trail, which finally led the searchers to Emily’s body, contained items that belonged to Emily. Emily Sotelo was dressed in a brown jacket and athletic trousers when she vanished. Authorities were unsure of her specific cause of death at the time. Later, they came to assume that Emily’s death was caused by exposure to severe weather.

Where was Emily Sotelo last seen?

Olivera, Emily’s mother, was said to have last seen Emily at Lafayette Place Campground near Franconia around 5 am on Sunday. The adolescent was meant to go for a hike on a well-known local route. According to Olivera, the adolescent has previously trekking in the summer, but not in the frigid weather. Several organisations participated in the search operation, including the Pemigewasset Valley Search and Rescue Team, Civil Air Patrol, Mountain Rescue Service, Lakes Region Search and Rescue, New England K-9, the New Hampshire Army National Guard, the Androscoggin Valley Search and Rescue Team, the Upper Valley Wilderness Response Team, and the White Mountain National Forest.

In a statement, the New Hampshire Fish and Game Conservation said that it took 2 days for the searchers to find the teen’s belongings. The headwaters of Lafayette Brook are close to where Emily’s tracks and some of her belongings were discovered.

The statement said they intended to concentrate their Wednesday search in the region, where they discovered the teen’s body at about 11:15 a.m. Additionally, they mentioned how difficult it was for searchers to find Emily Sotelo because of the chilly weather, snow, and strong winds. Authorities reportedly had to request a helicopter from the New Hampshire National Guard after discovering Emily’s body.

Major David Walsh of New Hampshire Fish and Game Law Enforcement advised hikers in the White Mountains, New Hampshire to be ready for anything. He continued by saying that hikers must be aware of the weather and wear appropriate clothing. In order to be safe, according to Walsh, hikers should carry additional clothing, food, and drink, as well as a headlamp, a compass, and a map. He said that hikers should be aware of their limitations and take detours if necessary.

Who was Emily Sotelo?

WSMV-TV reported that Emily Sotelo attended Vanderbilt University. She was majoring in chemical biology and biochemistry. In Westford, Massachusetts, Sotelo lived. According to reports, Emily spent Thanksgiving with her mother in New Hampshire. Emily was described as a contributing campus community member by G.L. Black, vice provost and dean of students at Vanderbilt University.

She served as the DORE Initiative’s community service chair and the Big Dore Lil Dore’s PR chair. According to Sotelo’s mother, she liked to go trekking. The youngster still had four or five mountains to cross off her list, according to a statement made by Emily Sotelo’s mother that was sent to the Boston Globe.