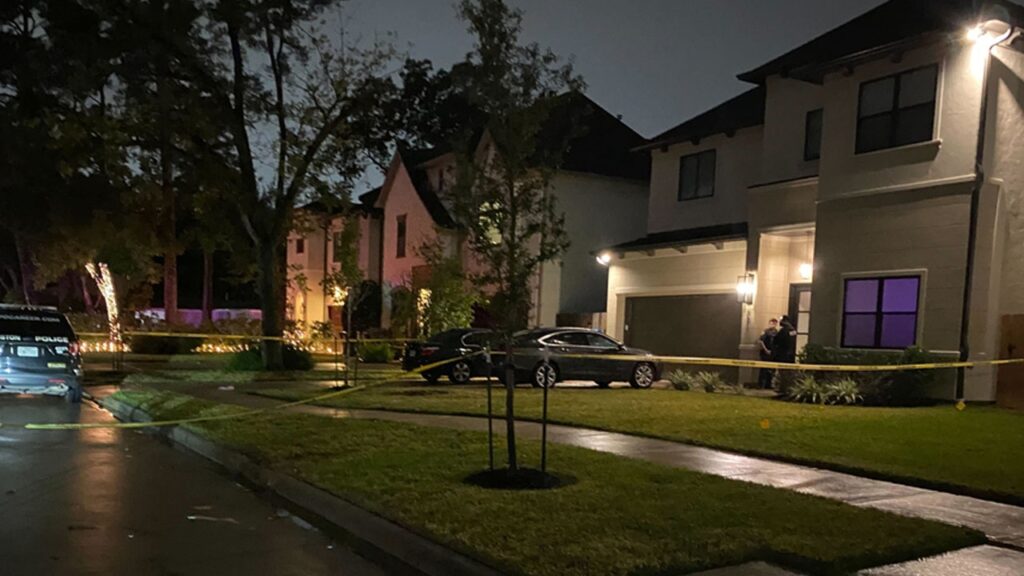 In the Spring Branch area, a man and woman were killed in the shooting, in this incident a man and teen is also seriously injured. this threatening event happens on Thanksgiving day in northwest Houston, Baggett Lane is the actual place where this incident happened. another man and teen were taken to a nearby hospital immediately after the incident. Northwest officers reached the Shooting place. Northwest officers have already reached the spot.

some news is coming on the behalf of Houston police, Investing started after this incident and the strange thing has arrived that an officer was involved in this shooting incident where the suspect shot the woman through the windshield. the incident happened at Long Point Road in the Spring Branch area around 8 am in the morning.

Chief Matt Slinkard , executive of HPD tell that when they reached the actual incident place aggressive panhandler tried to smash the windshield of a female driver through a pole and the woman was badly stuck in the situation, then officer try to trap the suspect but he pulled out his knife self-defence. after some time suspect talk to an officer and that time officer quickly fired on the suspect.

at the incident location, another officer also offers to help to suspect but after the shoot, he was found dead. according to the police, the panhandler first ask for help then he shoot the man, who was a veteran of the U.S. army. and Investigations are still running that how many fires are shot by the man and woman.

But thankfully no police officers were injured in this incident. when the suspect fired his first bullet, the bullet hit the nearby McDonald’s window, and the window was shattered.

the police said that they are finding the nearby CCTV footage to find more information about this horrible event and try to find witnesses so they can solve the issue as soon as possible. on the other hand, the police officer is on official leave so this also delays the result.

Now police released a new video recording of when the officer shot the suspect allegedly with the knife and pole, but apart from all of this the main element is missing. allegedly Alfredo Garza is the name of the panhandler allegedly, the main thing is that Alfredo Garza is missing in the police video. Houston police state that Officer Rookie I. Garcia did not turn on the camera at the time, so the full video is not available.

This incident happened on Longpoint near Wirt on Oct. 25. and the main suspect was seen in different places on CCTV with an American flag.

when he try to shoot the woman, the woman immediately calls to 911 and said ” a panhandler along with a flagpole try to hit my car, then on the next call she mentioned she was in the street and trying to break my windshield and also chasing me. just a few minutes later, Garcia arrived at the current spot due to this immediate event officer forgot to turn on his body camera so the incident was captured through surveillance video.

The police officer called dispatch and Said ” can you call code one he has a knife, he is coming to me” then after some moments he would try to trape the suspect in casual talk. and suddenly a voice of fire is captured in the video. HPD is also investigating that what is the reason Garcia is not turning on the camera.