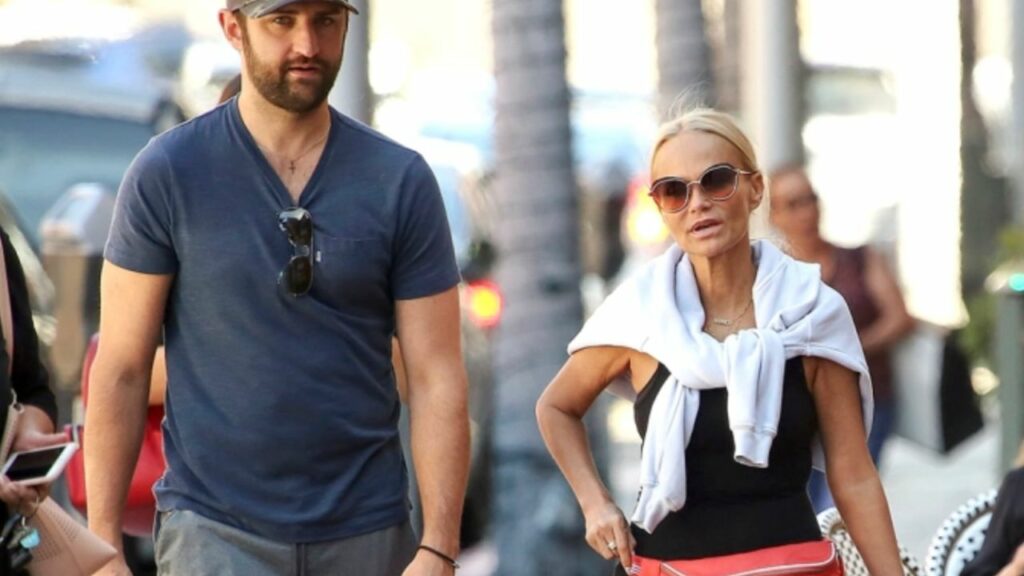 Josh Bryant, Kristin Chenoweth’s fiancé, and the actress, who previously acknowledged being a “runaway bride,” are delaying their wedding. People have reported that the Wicked actor, 53, and singer, 40, are postponing their wedding just eight months after announcing their engagement.

The pair appears to be still and happy despite postponing their wedding ceremony, as she uploaded a photo of them holding hands to her Instagram Story on Tuesday. The musician proposed to the woman in October 2021 at New York City’s famous Rainbow Room in Rockefeller Center.

Later, the lovely pair dined at Fresco by Scotto, where they tenderly shared dessert. The Tony Award-winning performer was announced by Vogue magazine.

All about Josh Bryant 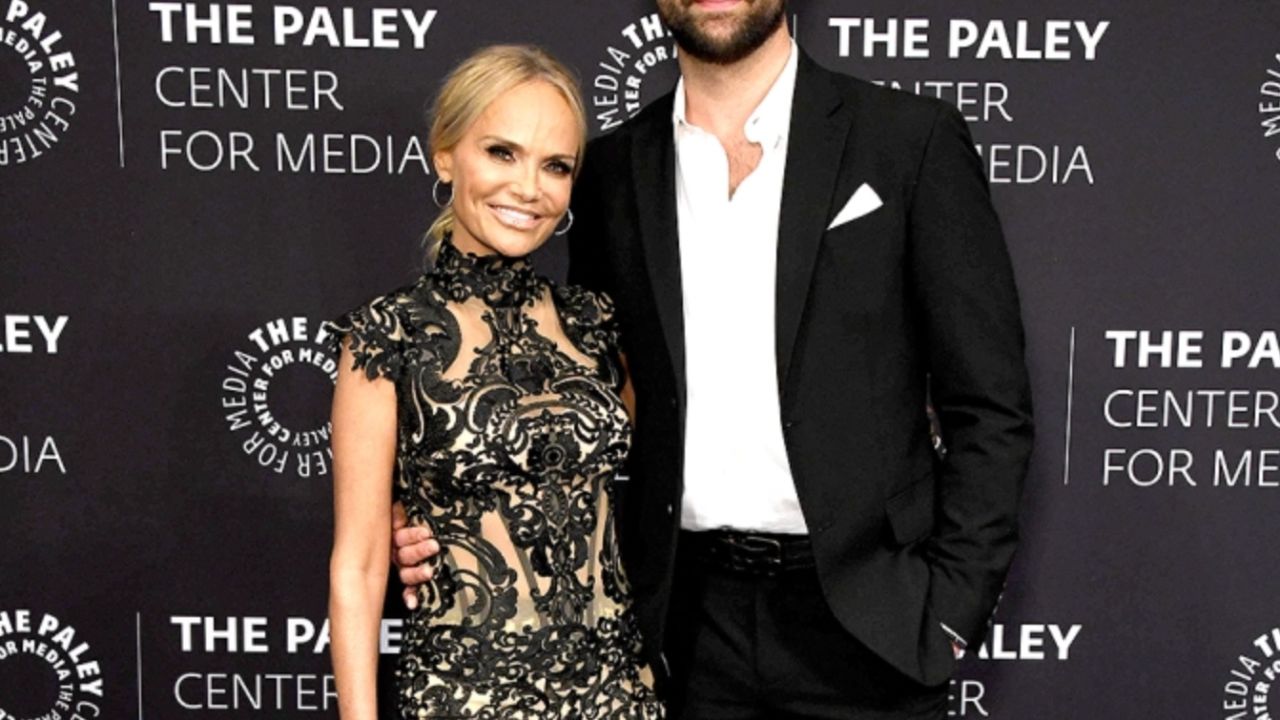 Kristin Chenoweth has long drawn admiration from audiences by performing in well-liked Broadway productions like Wicked, but Josh Bryant, a musician from Nashville, has her heart. A wedding—actually, two weddings—started their relationship. The two first connected in 2016 at the niece of the Holidate star’s wedding. Backroad Anthem, Bryant’s band, was scheduled to play. When Chenoweth’s nephew got married two years later, and Backroad Anthem provided the musical entertainment, Chenoweth and Bryant were once again forced to cross paths.

During a guest interview on SiriusXM’s The Jess Cagle Show, the actress described how she first met Bryant and how they ultimately became romantically involved. “We both spotted each other, but we were dating other people. Then, the following summer, when my nephew married and hired the same band, we again crossed paths, “Chenoweth thought back. The pair are currently planning their wedding and getting engaged. Are you looking for more information on Kristin Chenoweth’s fiance? Here are some facts about Josh Bryant.

What does Josh Bryant do for a living? 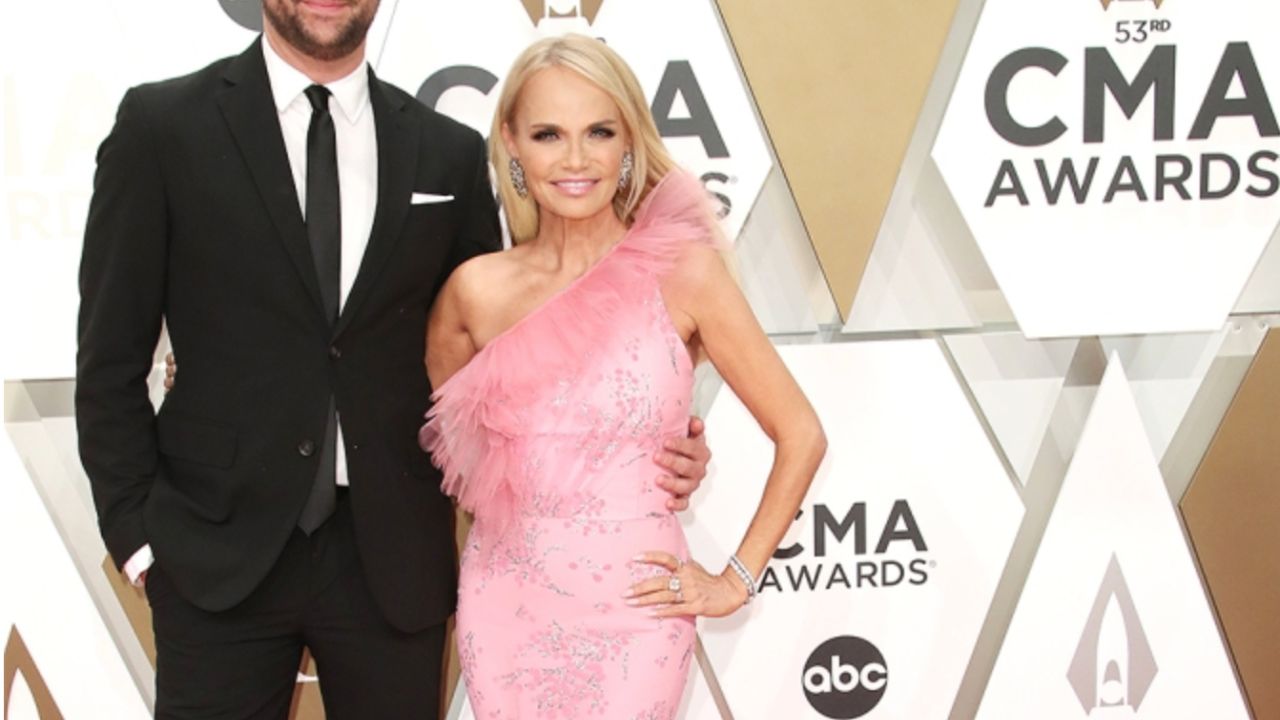 Bryant is a “great musician,” according to Chenoweth, who said as much when appearing on The Jess Cagle Show. He plays the guitar, a talent he frequently flaunts on social media. He founded the band Backroad Anthem with a few of his buddies in 2012. The country-rock band played at bars and venues throughout the nation. They also served as the opening act for Chris Young, Josh Turner, and Eli Young Band.

Bryant was born in Arkansas and now spends some time with Chenoweth and their pets in Nashville. He tweeted images of Chenoweth and him enjoying Thanksgiving in his hometown in 2019. He stated on Twitter, “Hometown with the folks and my girl @KChenoweth – Thankful.” 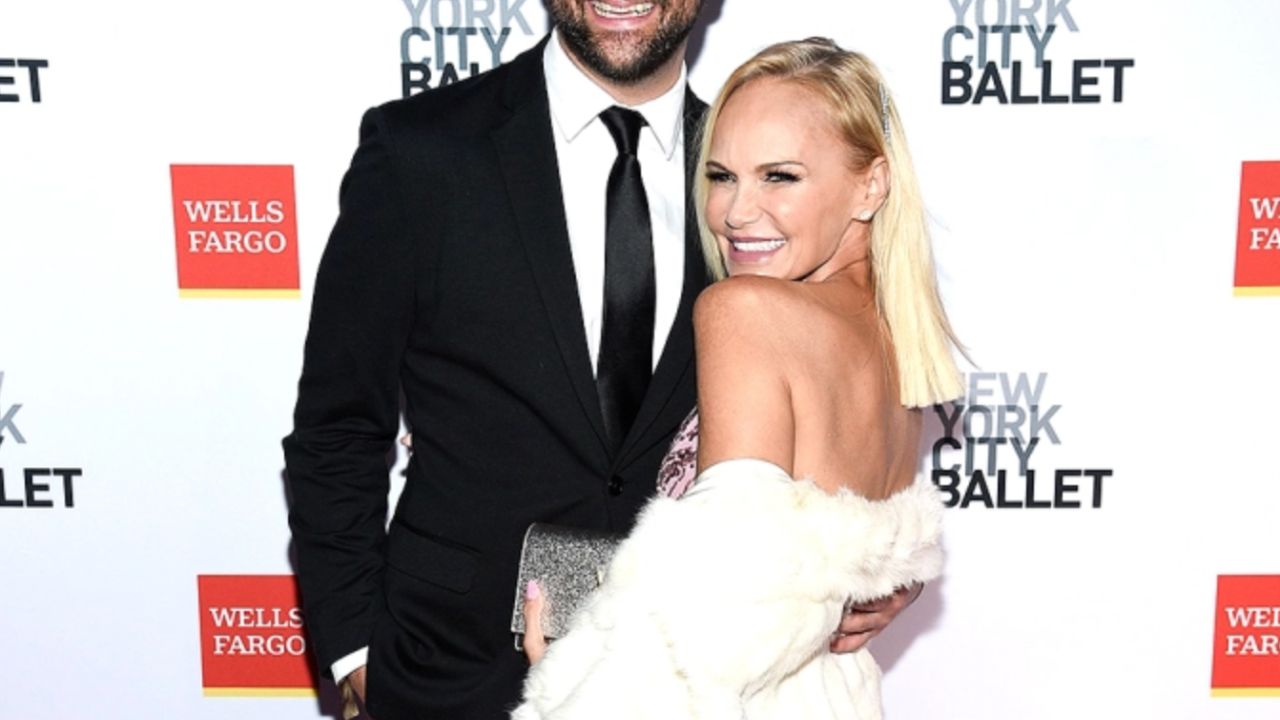 Chenoweth and Bryant made friends after their initial encounter during her niece’s wedding. Backroad Anthem was also requested for Chenoweth’s nephew’s wedding, which occurred over two years later. “We had connected online. I recently got to know the entire band because they are, you know, my tribe. “On The Jess Cagle Show, Chenoweth spoke about meeting Bryant. Sparks started to fly when we finally met at that second wedding since we had grown to be friends.

Bryant shouted from off-camera during the same interview, confirming that the two began dating on August 3, 2018.

“He is just amazing. He’s a decent man and a fantastic musician, “She spoke.

How did Josh Bryant and Kristin Chenoweth become close? 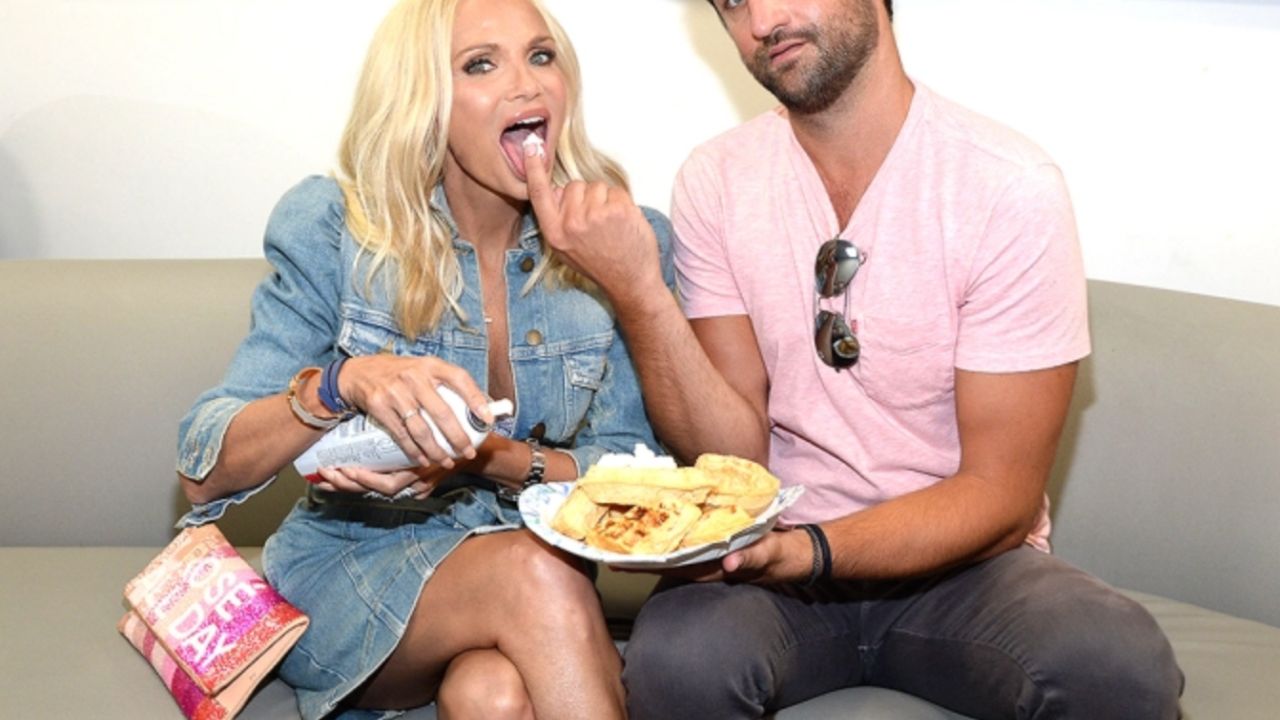 Bryant and Chenoweth were sequestered together, Chenoweth claimed in a November 2020 interview with PEOPLE. She discussed how they passed the time, saying they got closer but also spent much time alone. They collaborated on multiple humorous TikTok videos while living apart in New York City. They also used Chenoweth’s iPhone to record Little Pieces, a musical parody of the Tiger King documentary.

We maintained our creativity while still having fun, and she told PEOPLE. But it wasn’t only time for bonding. Chenoweth claimed that she and Bryant also tried to spend some time alone under quarantine. Chenoweth discussed Bryant during an appearance on the PEOPLE Everyday podcast in August 2021. Bryant had never seen a Broadway show in person at the time, the stage actress admitted. Her plans to change that were extensive.

She proclaimed, “I can’t wait.” “In his life, my partner has seen two Broadway productions. He plays in a country group. Therefore, I’m taking him to see Lion King, where I fully expect him to pass out within the first 20 minutes.”