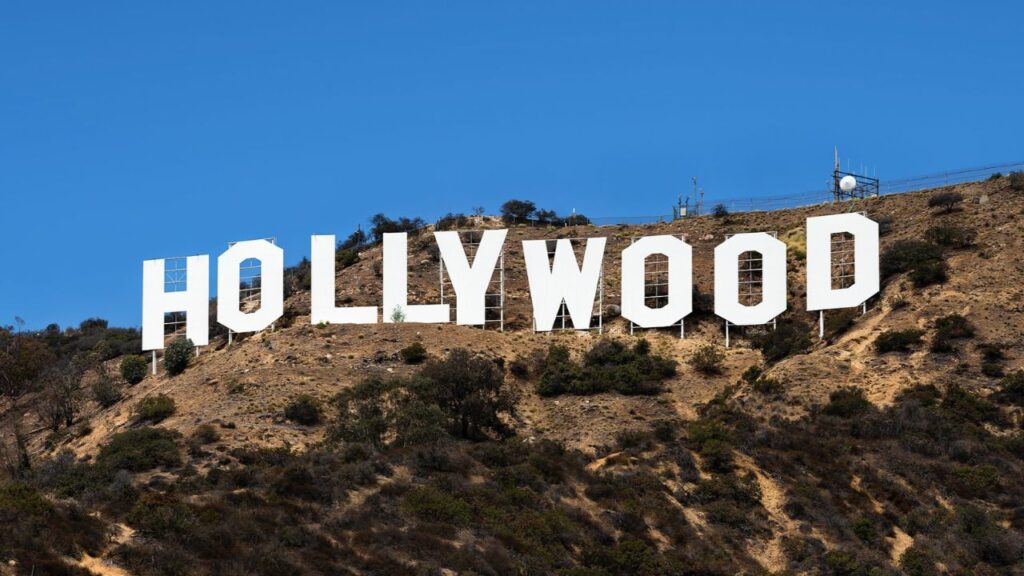 Hollywood, sometimes referred to as Tinseltown, is a neighborhood in the American city of Los Angeles, California, and is also known as the home of the Hollywood film industry. It is located northwest of downtown Los Angeles. It is bordered by Hyperion Avenue and Riverside Drive (east), Beverly Boulevard (south), the Santa Monica Mountains’ foothills (north), and Beverly Hills (west) (west). Hollywood has been portrayed worldwide as the creator of glitzy cinematic visions ever since early 20th-century film pioneers discovered an excellent combination of moderate climate, abundant sunshine, diversified topography, and a massive labor market in southern California.

An adobe structure on a plot of land close to Los Angeles, a small city in the new California province, served as Hollywood’s first home (1853). Harvey Wilcox, a prohibitionist from Kansas who envisioned a town based on his sober religious values, planned Hollywood as a real estate subdivision in 1887. The “Father of Hollywood,” real estate tycoon H.J. Whitley, made Hollywood a posh and well-liked neighborhood. 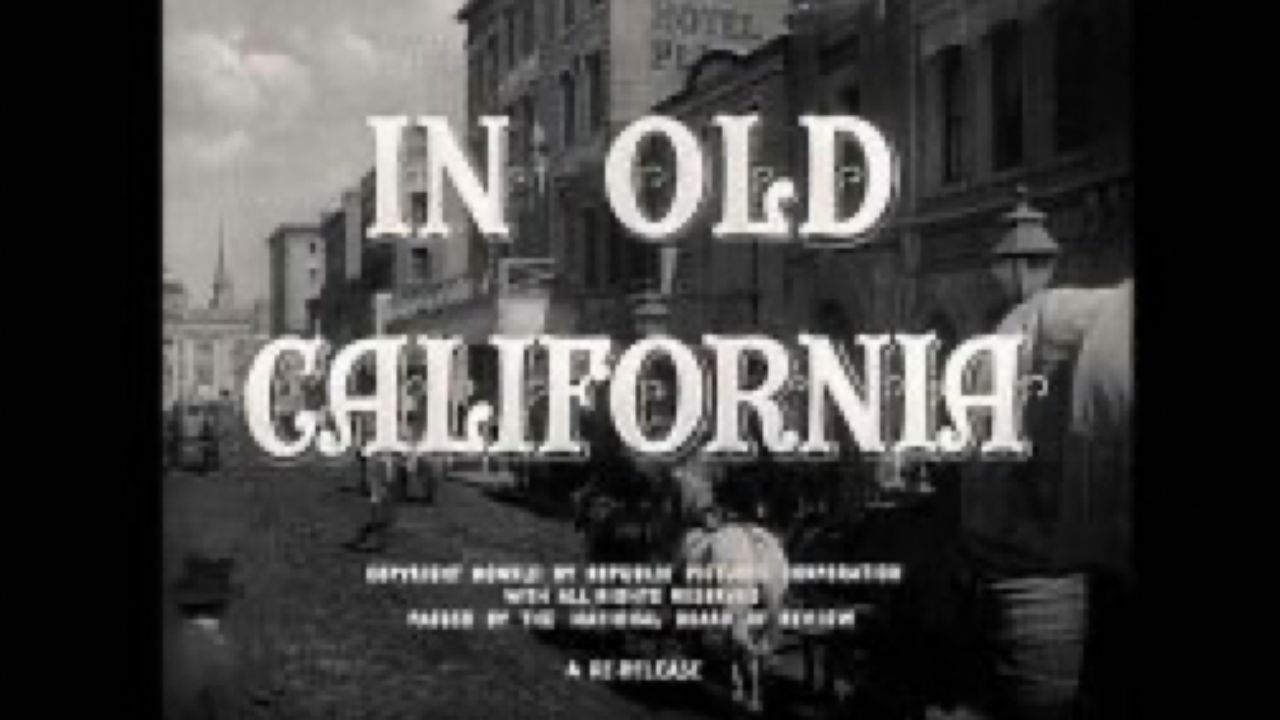 By mounting twelve cameras on a racetrack and setting them up to record images in rapid succession while a horse passed in front of their lenses, Edward Muybridge produced the first movie ever in 1872.

Motion photography advanced thanks to the creation of the first motion picture film in 1885 by George Eastman and William H. Walker. The cinematographer, which the Lumiere brothers Auguste and Louis invented shortly after, was a hand-cranked device that could simultaneously take photographs and project still frames in rapid succession. 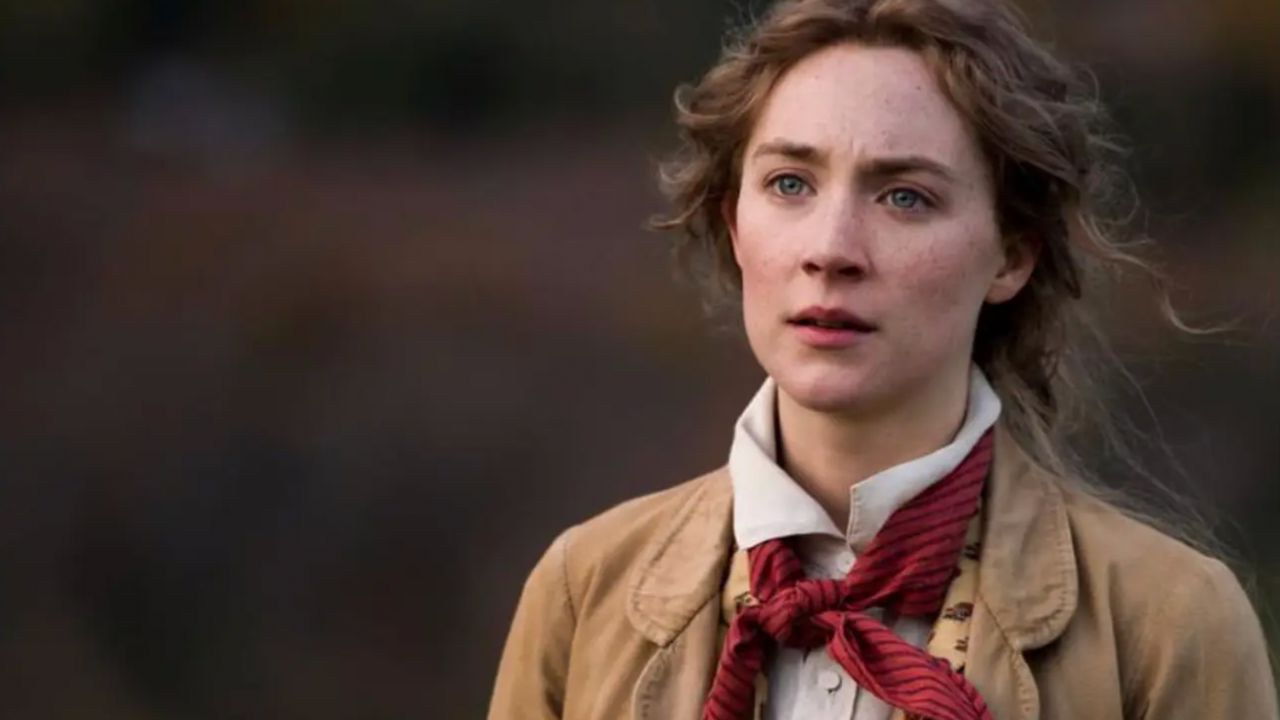 Technology for film and motion pictures advanced significantly in the 1900s. To expand their creative boundaries, ambitious filmmakers explored editing, backdrops, and visual flow. The Great Train Robbery, directed by Edwin S. Porter in 1903, was among the earliest and most well-known motion pictures produced during this period.

Around 1905, “Nickelodeons,” or 5-cent movie theatres, started to provide the general population with a simple and affordable way to see movies. Along with the extensive usage of cinemas to broadcast World War I propaganda, nickelodeons helped the movie business transition into the 1920s by raising the public appeal of films and providing more money for producers. A new business hub, Hollywood, the birthplace of American motion pictures, was on the rise as World War I concluded, ushering in a cultural boom in the country. 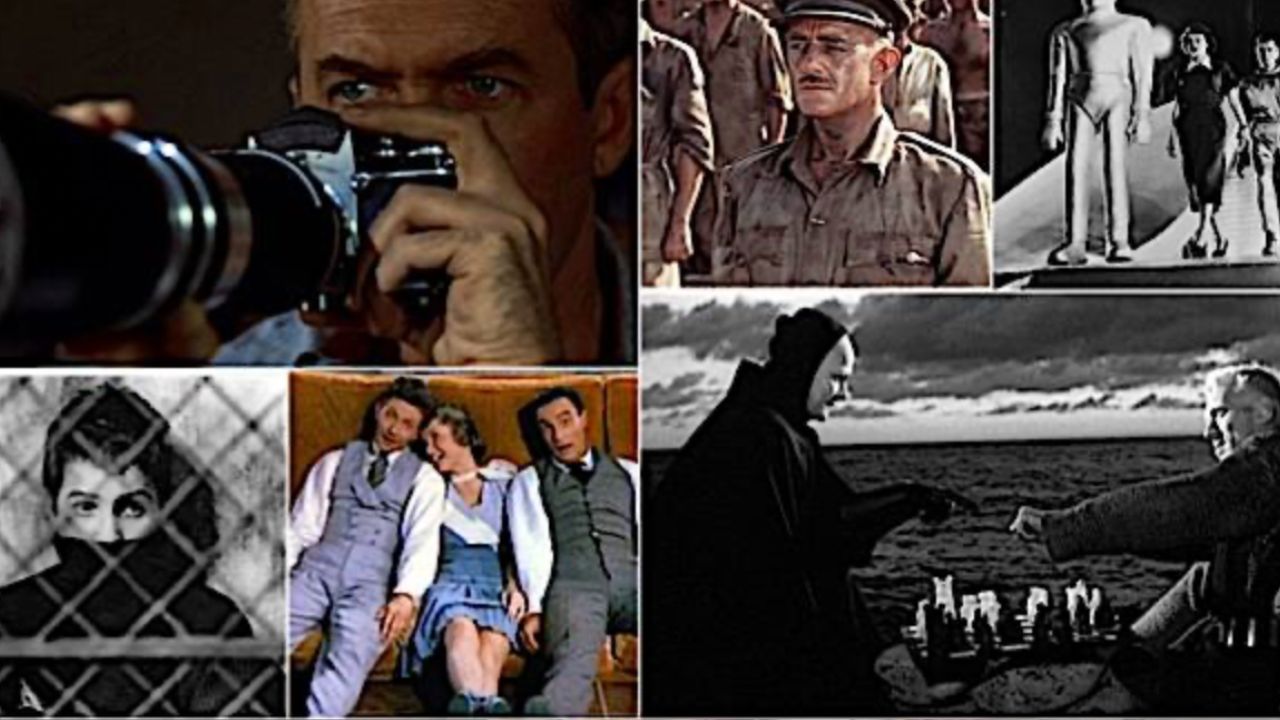 The 1950s saw significant cultural change in the United States and the rest of the world. Afterward World War II, the average American family became more prosperous, which led to new societal trends, musical innovations, and growth in pop culture, especially with the advent of television. An estimated 10 million homes had televisions by 1950.

The film industry’s target audience changed due to a demographic shift, and it started producing content for young Americans. Filmmakers began telling stories of revolt and rock n’ roll instead of conventional, idealized portrayals of individuals. 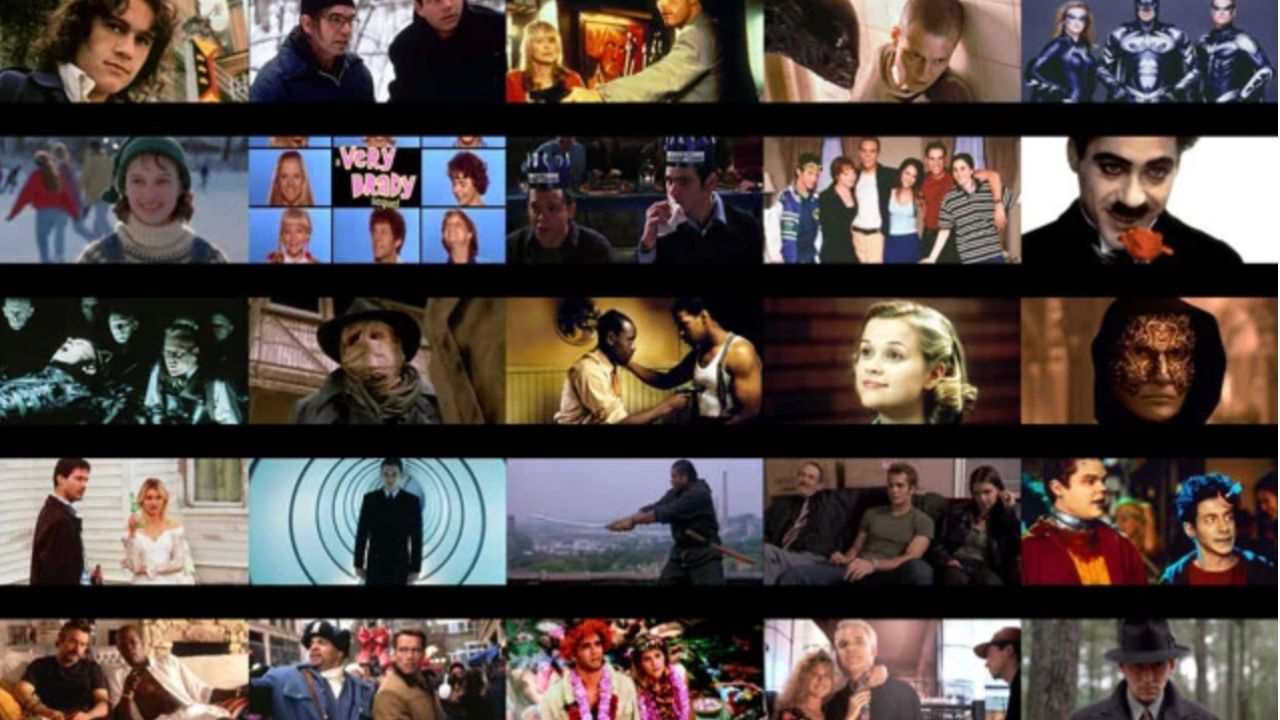 The early 1990s economic downturn markedly reduced box office earnings. The opening of new multiscreen Cineplex complexes around the country increased theatre attendance. One of the main draws for many viewers was special effects in high-budget movies (like Braveheart) for violent moments, including fight scenes, automobile chases, and gunfights.

The demand for studio executives to make ends meet while producing blockbuster films increased at the same time. Due to soaring expenditures for movie actors, agency fees, rising production costs, advertising campaigns, and worker strike threats, Hollywood movies were becoming too expensive to produce. At this time, VCRs were still widely used, and video rentals brought in more money than cinema ticket sales. CD-ROMs were invented in 1992. These opened the way for DVDs, which became widely available by 1997. Videotapes were replaced by DVDs a few years later as they had noticeably higher image quality and the ability to play interactive material.

The millennium ushered in a new era in film history marked by rapid technological advancements. The Blu-ray disc and IMAX cinemas are only two examples of the innovations and successes the film industry experienced in the 2000s.

Furthermore, with the introduction of streaming services like Netflix, movies and TV shows can now be seen on smartphones, tablets, computers, and other handy devices.