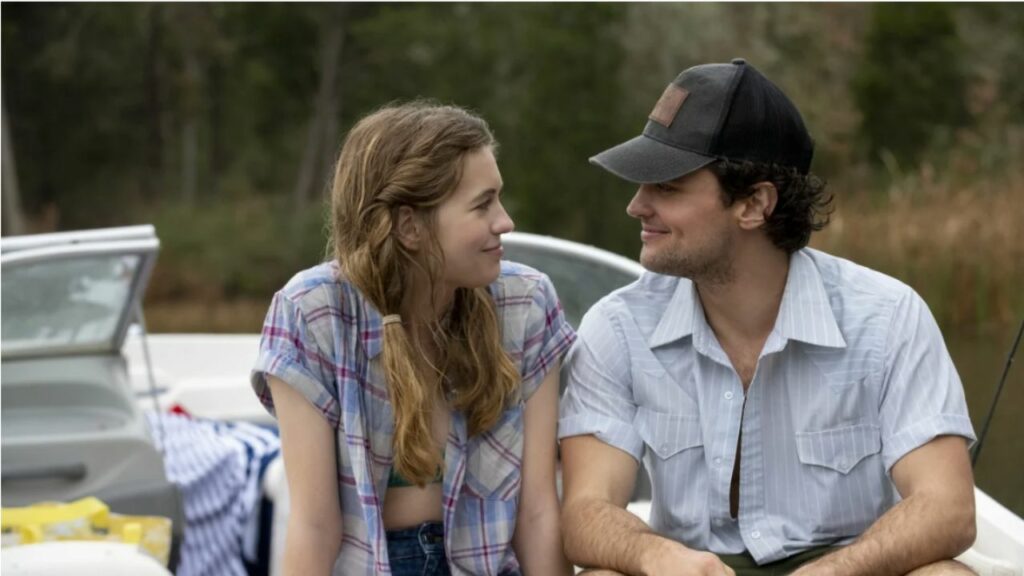 Said, the show was not as successful as The Wilds, a YA series that debuted in 2020. There was a potential that the program could have been continued, but something else convinced Amazon not to. The first season did cover the entire plot. From start to finish, we got panic throughout the whole game, providing us with the complete adaptation of Lauren Oliver’s novel. Because it felt more like a miniseries than something that required another season to develop the tale, Amazon concluded there was no need to extend the series. Some ideas for how it may continue, including an anthology series. While Amazon’s upper management supported the series, but the lack of audience enthusiasm made it evident that it would not be renewed. 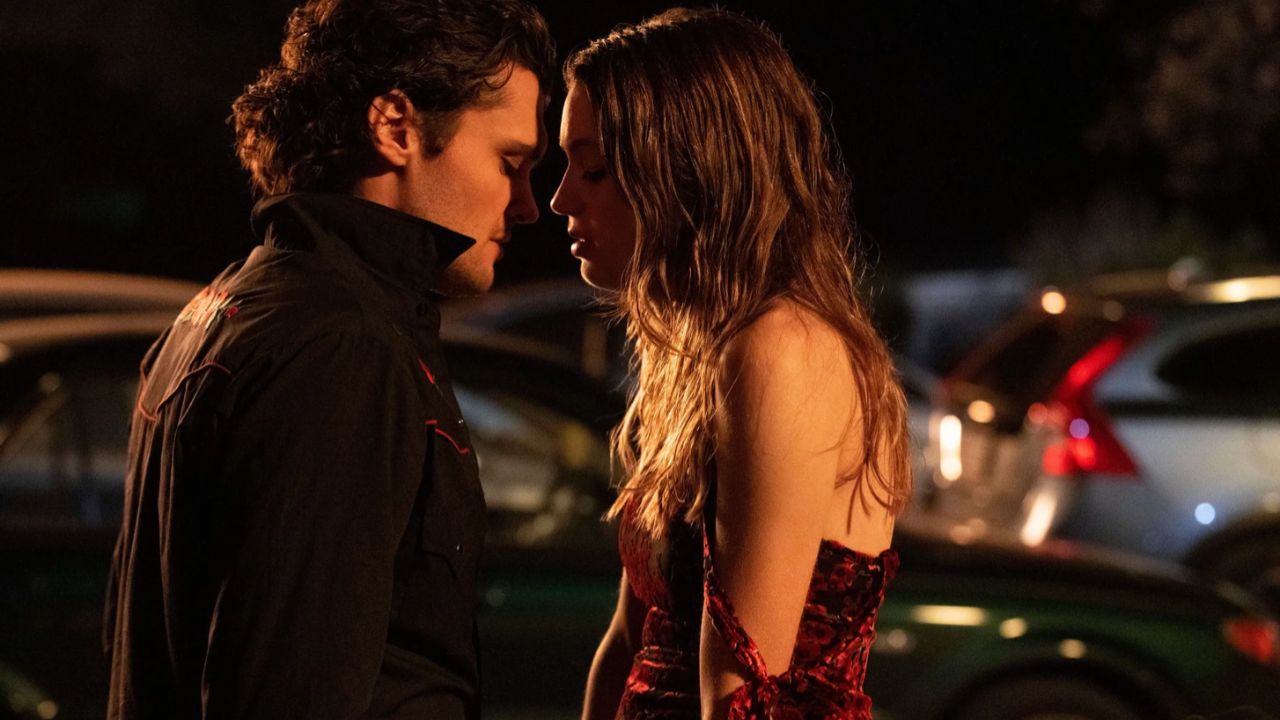 And now for the terrible news for lovers of the show. As Deadline reported in August, Amazon canceled “Panic” after only one season. According to the article, the show didn’t resonate with audiences on the same level as other YA series like “The Wilds” did. Also, the firm didn’t want to leave fans hanging because the first season told a concise story. Lauren Oliver did, for whatever it’s worth, talk with ET immediately following the first season ended. She said they have sufficient material for a second season and hinted at where the tale might go: “We have enough stuff.” I firmly believe it is critical for characters not to backtrack on their character journeys. A lot happens throughout the season; one character does not fare well, and there will undoubtedly be consequences. A whole new generation of kids that expect to be capable of playing the game and have waited their entire lives to do so. Who knows if there will be a season 2? We sincerely hope so, and if so, we have enough of stuff.”

More We Should Know About Panic Amazon Prime? 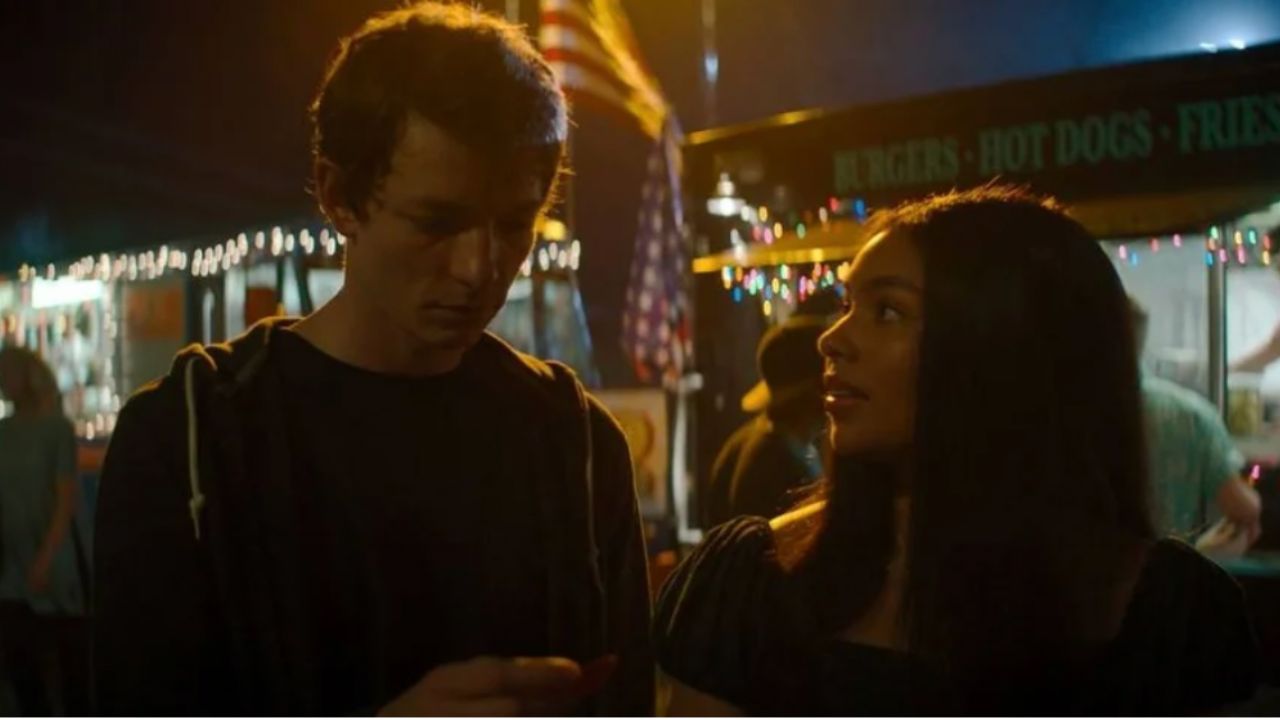 Who Is In The Panic Amazon Prime Judge Panel? 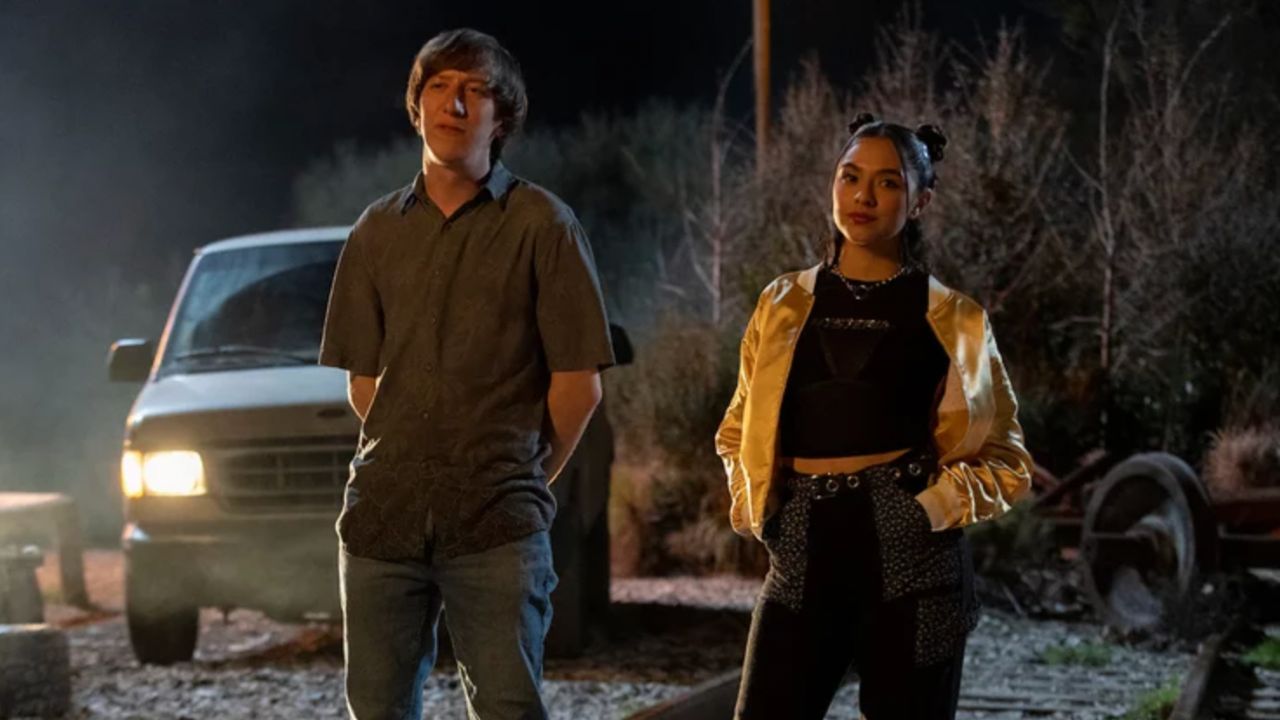 The terrifying game Panic plagues the teenage residents of a small Texas town, but no one knows who created it, and no one knows anything about it other than a pair of mysterious Judges control it. The Judges design the games, watch the participants, and eventually decide the children’s destinies. They also award points to contestants based on how well they do in challenges. The identity of the Judges is unknown; each Judge only has one term in the tournament before choosing their replacement, so that they might be anyone on the show. 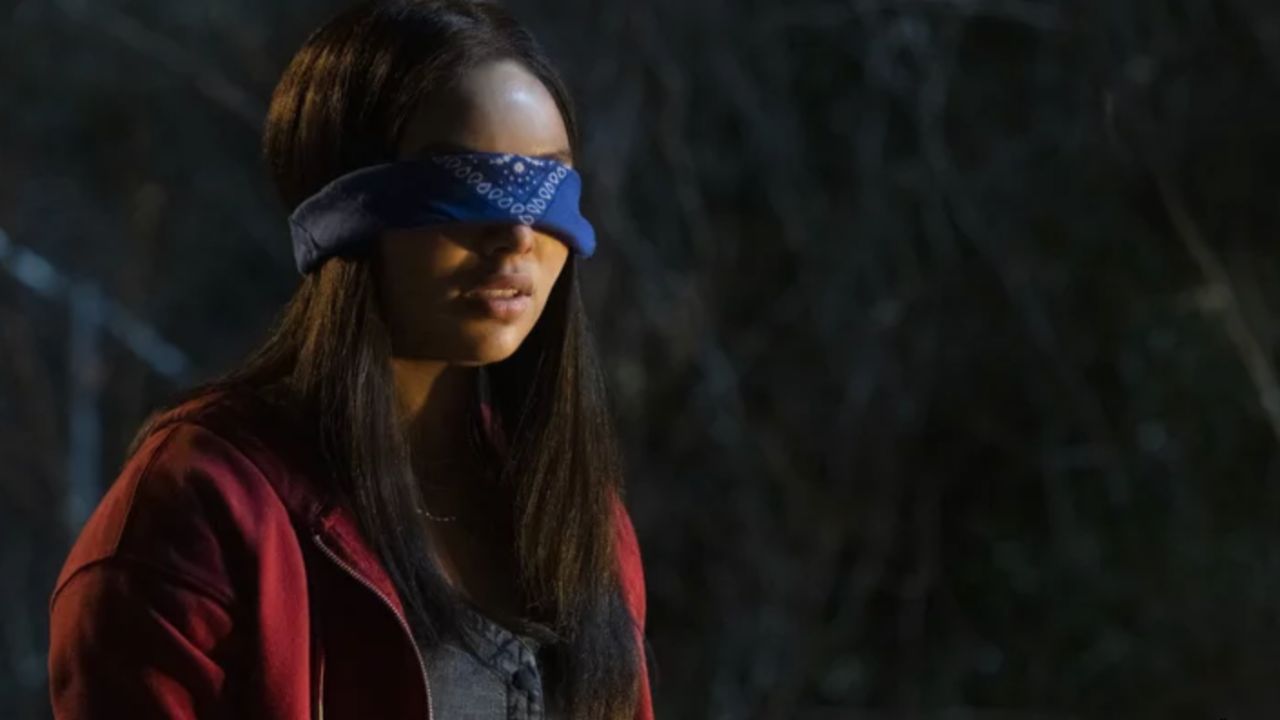 Oliver’s novel never received a sequel, but she believes the same will be valid for her book-to-screen Television adaptation. As stated by the writer (via Variety), she adjusted certain portions of the original plot to create more themes to investigate, which would ideally continue across future seasons. Sheriff Cortez was shown to use the game to his advantage until his wife murdered him after collapsing in the Joust task. Heather accepted the winnings, and Season 2 will reveal exactly what she did with them. In the last scene of Panic season 1, a stranger dangling from the truck’s rear hurled a scarecrow with Panic marks through Heather’s vehicle window. This was an indication that the game was coming to an end.