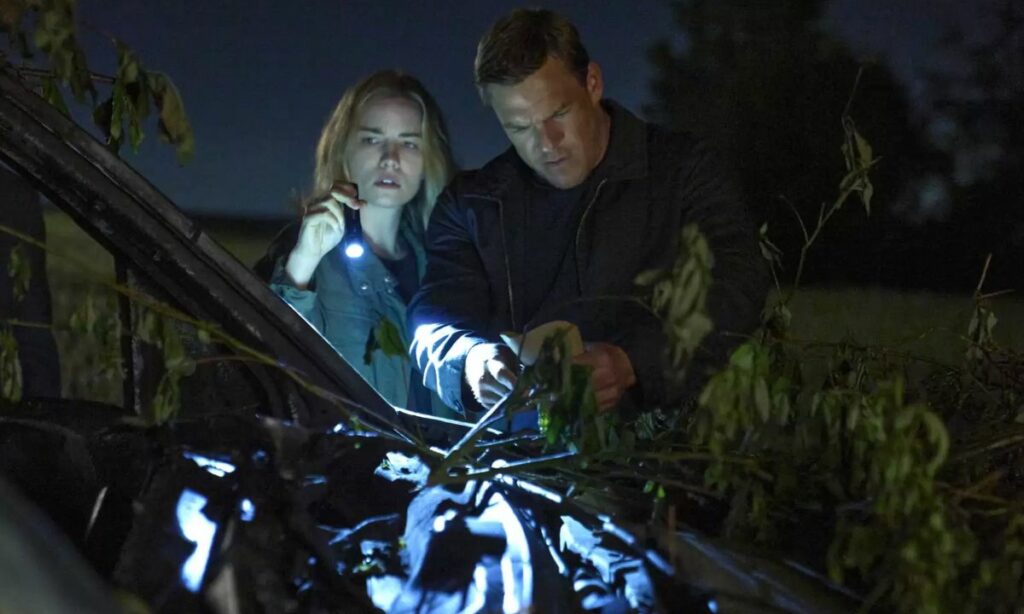 For this year, we have put a list together of the Best Crime Drama, And Thriller Shows On Amazon Prime that combines our analysis of recently released, riveting, and captivating shows with reader feedback and comments on the shows they enjoyed the most. If you are having trouble getting through Amazon Prime episodes and want to be thoroughly delighted starting in the spring of 2021, this is your go-to resource. Nowadays, everyone enjoys a good mystery TV show, and Amazon Prime has a tonne of them, many other beautiful films, and TV episodes. Here are the most exciting places to start when you feel like watching a murder or crime-solving show. 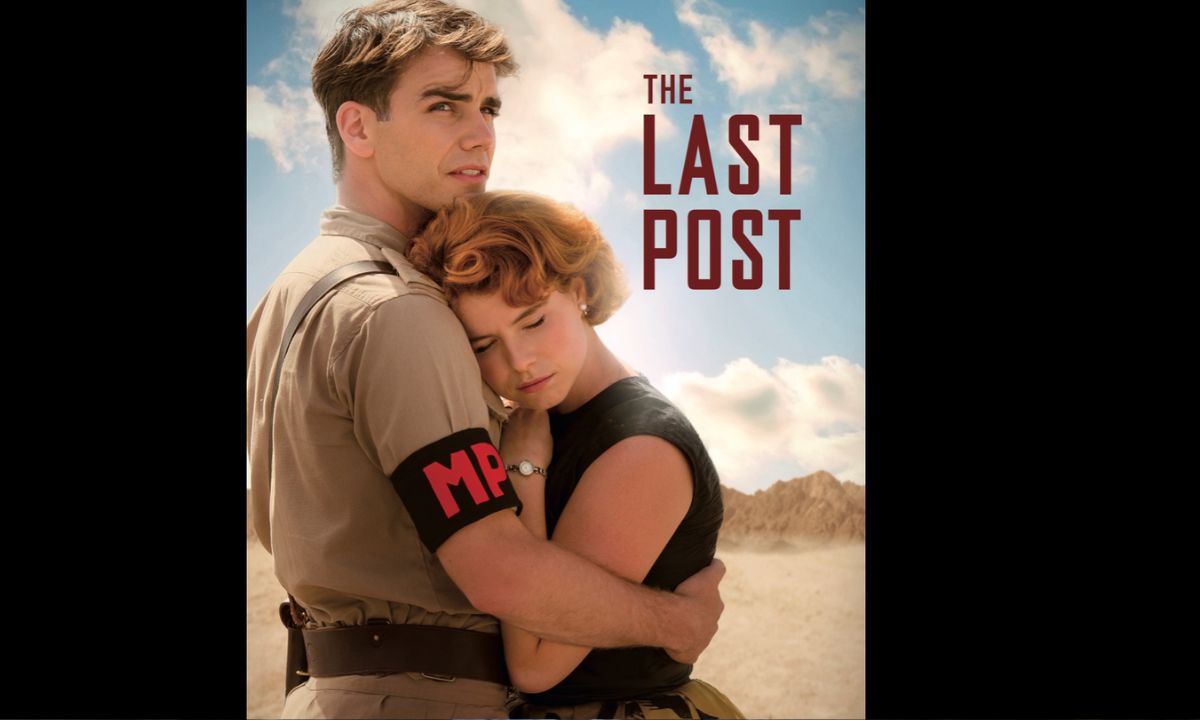 In 1965, British-controlled Aden, Yemen, serves as the setting for “The Last Post,” which centers on a unit of Royal Military Police and their families. Honor and Joe Martin, a newlywed couple, join the group and must adjust to their new surroundings and their new lives together. Joe Martin is a captain in the RMP. The ladies fight against what is expected of them as army spouses, which puts relationships throughout the neighborhood to the test. A burgeoning rebellion is being fought by the army unit there, and snipers and hand grenades are a continuous threat. The liberation and emancipation of the 1960s continue to spread to the base and the BP beach club while people are at home going about their daily lives. Creator and author Peter Moffat, whose father served as an RMP officer, drew inspiration from his early years for the dramatic series. 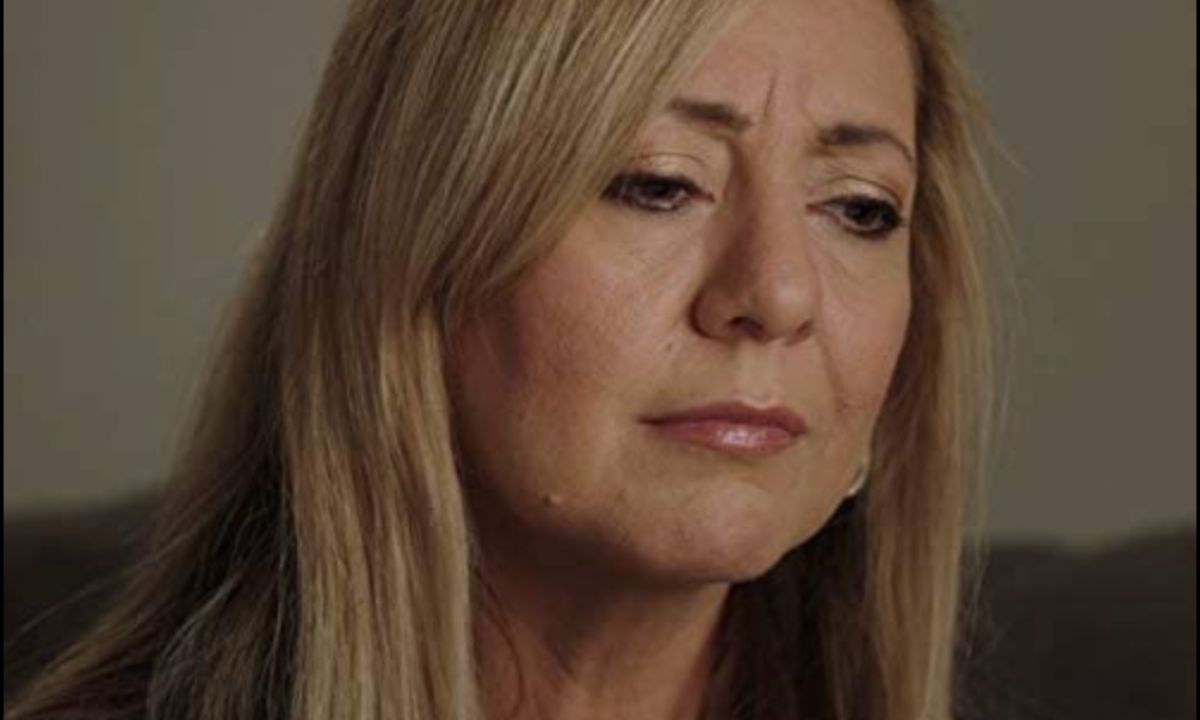 In 1993, Lorena Bobbitt severed her husband’s penis, making her a household name. As her tale became a staple on cable news, she became the punchline of jokes. Executive producer Jordan Peele reexamines the Lorena and John Bobbitt case, which made international headlines 25 years ago. The movie “Lorena” examines significant ethical concerns and the scandal’s squandered chance to spark a national conversation about domestic abuse and sexual assault. The four-part series contains interviews with the Bobbitts as they reflect on the newsworthy incident a quarter-century ago and examine its trial and media coverage. 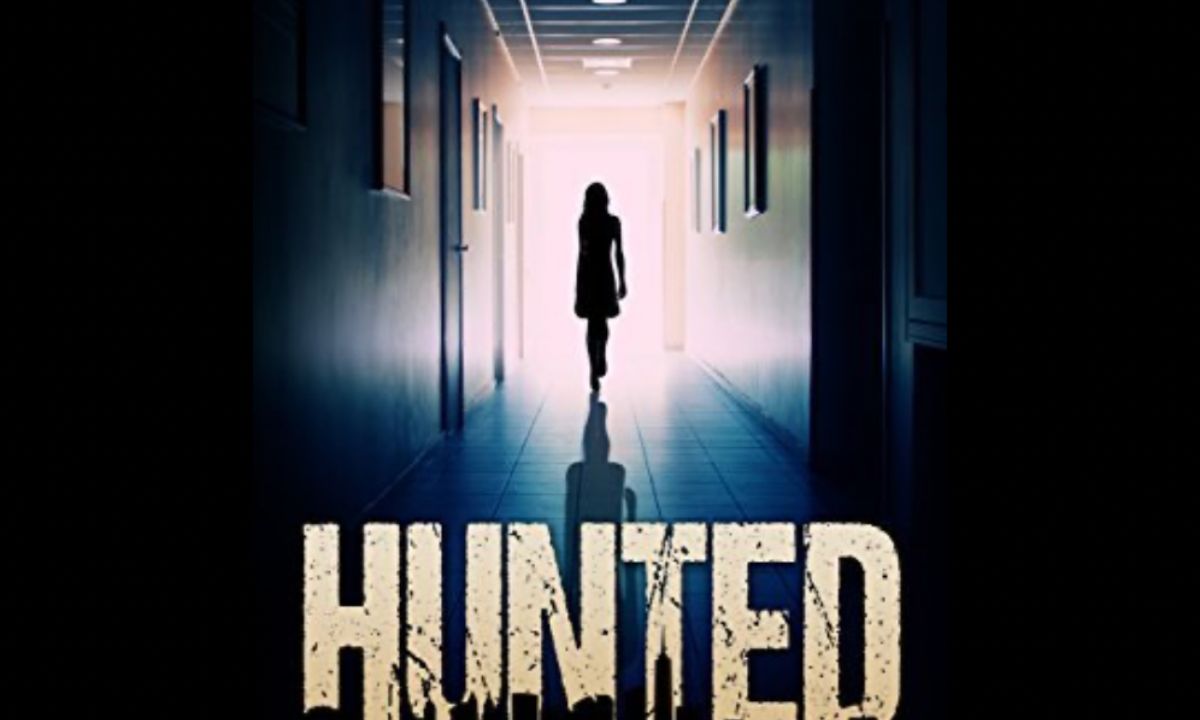 This eight-part suspense thriller with a worldwide espionage plot was created by award-winning writer and producer Frank Spotnitz (“The X-Files”). Sam Hunter, an agent for a premier private intelligence agency, is portrayed by Melissa George. She survives an assassination attempt that members of her team may have planned. After disappearing for a while to collect herself and heal from her wounds, she unexpectedly returns to the company a year later. Her coworkers are shocked to see her, notably Aidan Marsh, her coworker, secret lover, and her superiors, Rupert Keel and Deacon Crane, who are wary of Hunter’s intentions. For crucial assignments, however, Keel and Crane require their best agent. While Hunter is unsure of who to believe, she is confident. 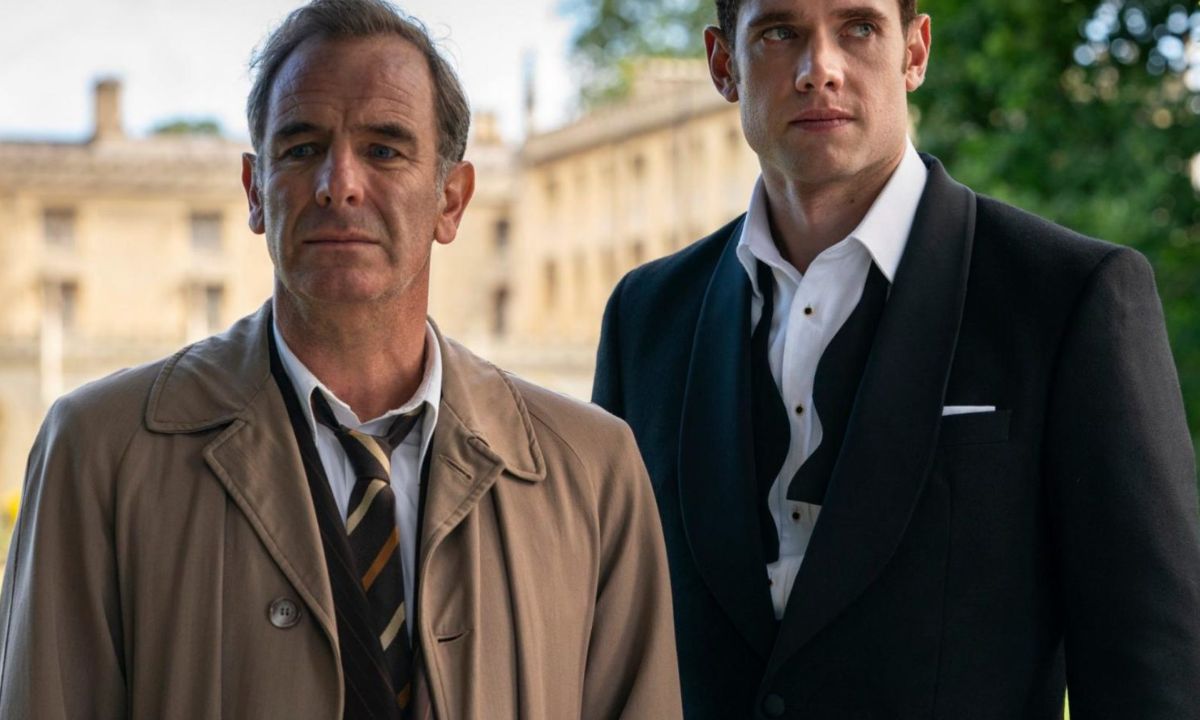 In this 1953 drama, Sidney Chambers is a charismatic preacher who becomes an investigator after one of his parishioners passes away in mysterious circumstances. He teams up with stern, down-to-earth police inspector Geordie Keating, whose rigorous approach to law enforcement balances Sidney’s intuitive approaches to extracting information from people. As they collaborate, the two partners—each of whom brings a unique perspective to the murders they begin to solve—develop a genuine bond. Sidney’s personal life falls apart as he starts his new career when he learns that Amanda, the woman he secretly loves, has become engaged, leading him to believe he has lost his opportunity with her. 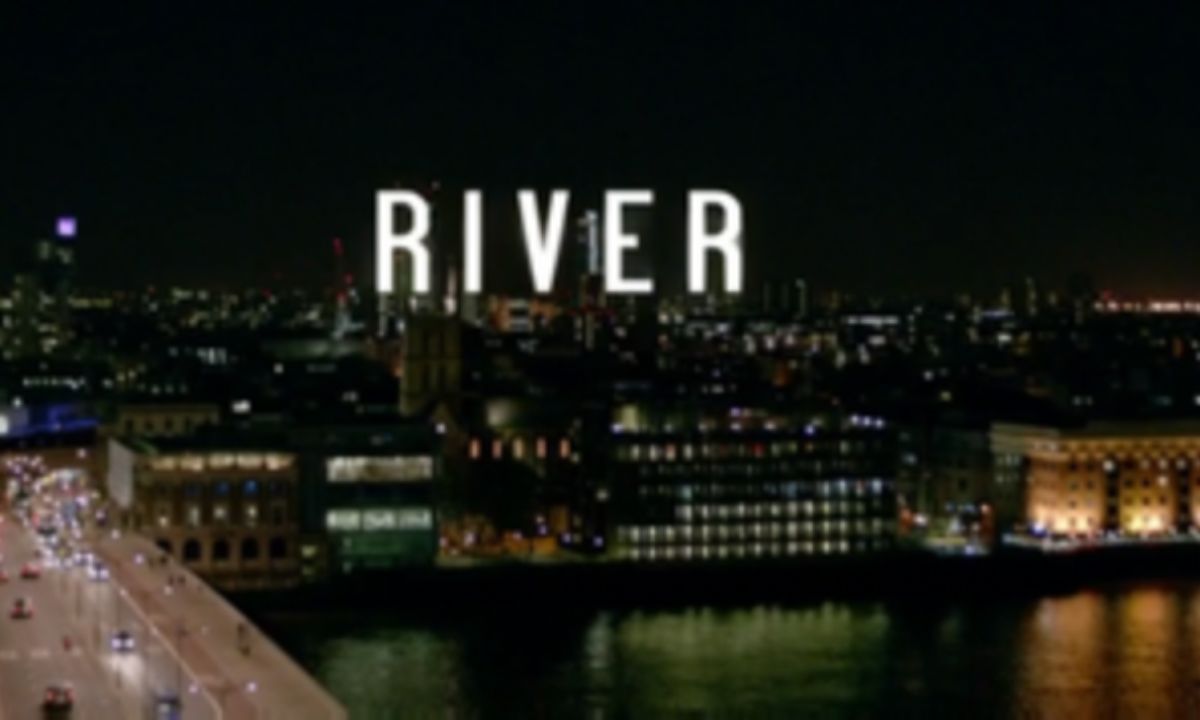 Abi Morgan, a winner of an Emmy, wrote and co-executive produced “River.” In the crime drama, Stellan Skarsgard plays investigator John River, a brilliant man whose disturbed mind causes the ghosts of murder victims to haunt him. The officer, constantly moving between the living and the dead, works to solve the crimes occupying his confused mind. The river suffers from the death of a coworker, but while he hunts down a suspect, the cops are growing more concerned about his strange behavior. 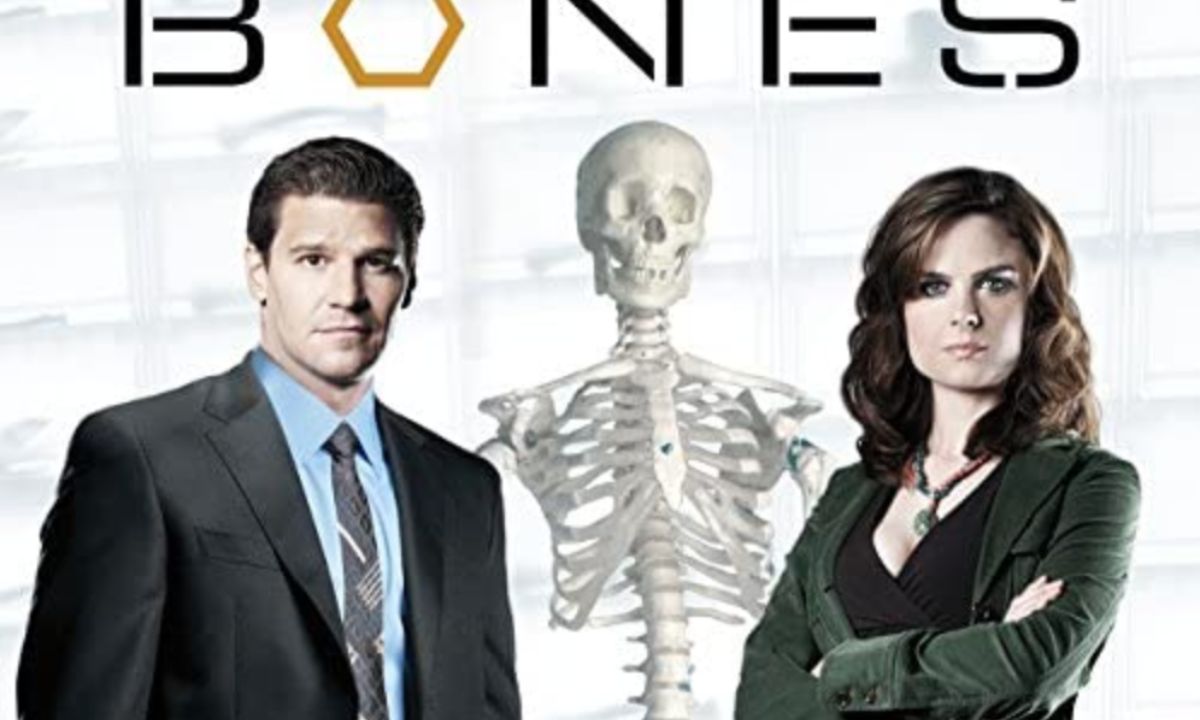 The forensic examination of rotting corpses and broken skeletons does not scream “comfort television.” Still, for 12 seasons, the Fox procedural Bones follows the clinical partnership of FBI Special Agent Seeley. Booth (David Boreanaz) and forensic anthropologist Dr. Temperance “Bones” Brennan (Emily Deschanel) gave viewers the cozy feeling of a strictly procedural thriller series like NCIS and CSI with AP credit. Although Bones is firmly rooted in the mystery-of-the-week tradition of primetime network programming, creator Hart Hanson never missed an opportunity to elevate the show’s gag-worthy stakes and stars Zooey Deschanel, and David Boreanaz delivered the biology and the chemistry. While the romance between Brennan and Booth seems predetermined from the start, the “will they/won’t they” is just as realistic and in-depth as any gory investigation.