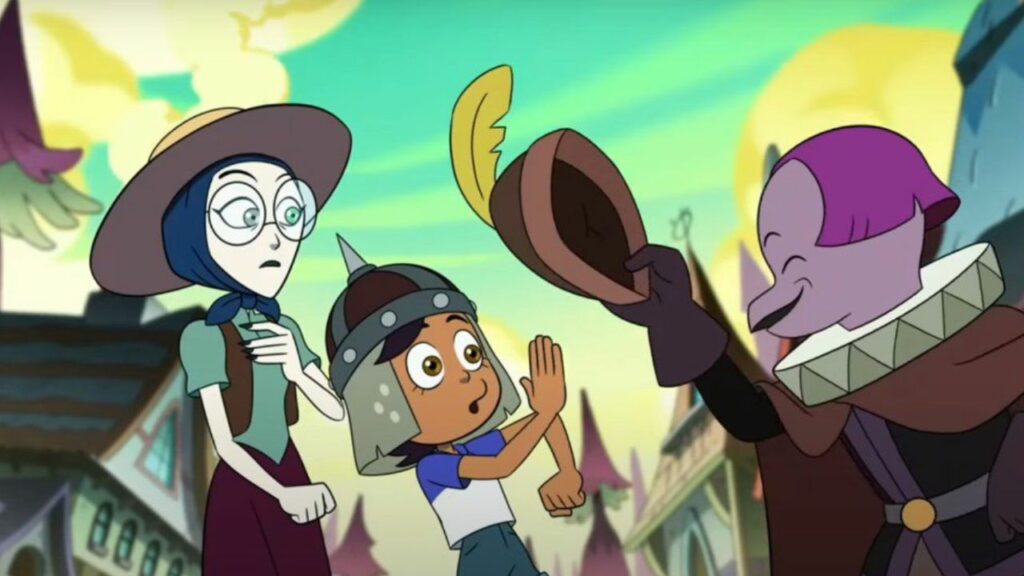 Many people have found the past seven months to be almost intolerable as they awaited the publication of The Owl House Season 2’s concluding episodes. There were many theories, and even the farthest release date can bring the program back to the top of several social media networks’ hot lists. Because the episodes have been released, we are now continuing our trip for the complete final season of the show. In addition, Luz learns that Eda has been looking into Raine Whispers, his ex-partner, and tries to set up a meeting with them prior to the parade.

We also run into some fascinating concerns when it comes to the connection between Luz and Amity. Amity is curious about what Luz’s phone might contain but struggles with the thought that she might be invading her girlfriend’s privacy because Luz has remained mum about her “attempt” to reach the Human Realm. She also consults Willow to find the solution, which leads to a fleeting but passionate encounter between them. The episode’s plot occasionally treads a delicate line, but everything is set up for it to be enjoyable while also posing further questions that need to be answered.

What About The “The Owl House Season 2 Episode 11”? 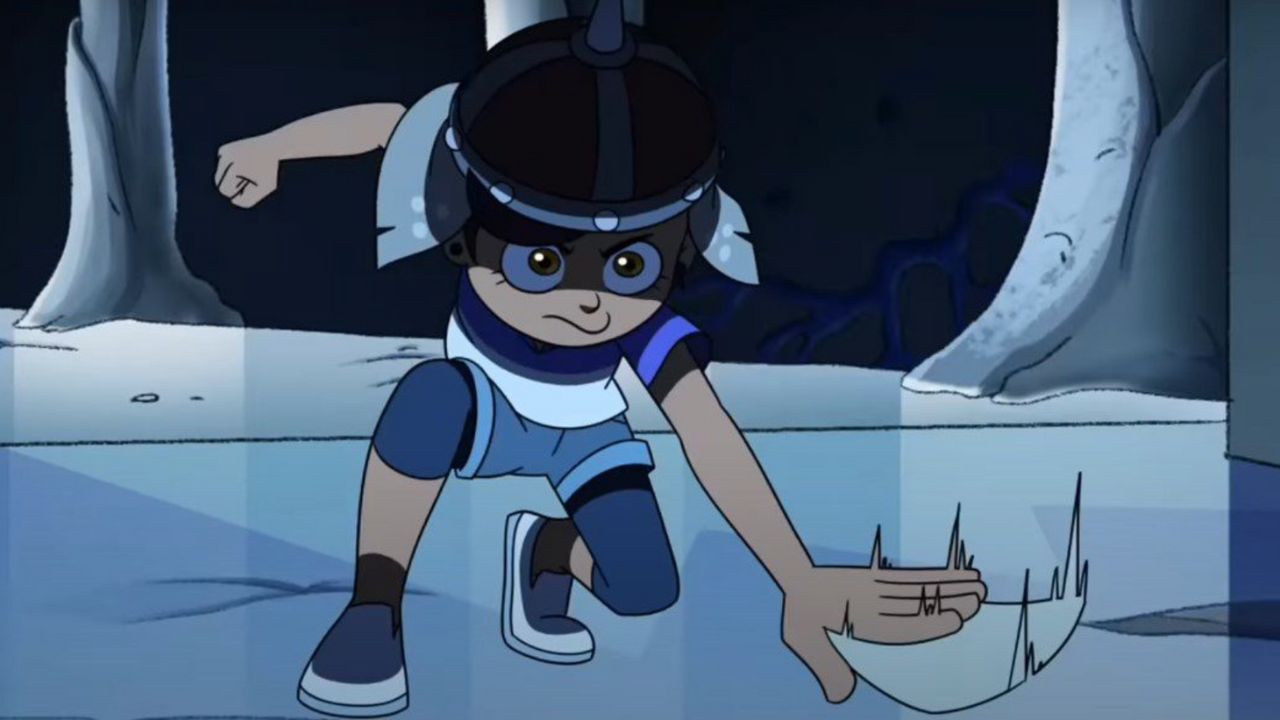 Luz makes a video to demonstrate to her mother how lovely life is in The Boiling Isles as soon as she gets in touch with her. Unfortunately, none of the videos she can collect show the new and more horrifying detention pit, Hooty drying his skin on the clothesline, Boscha threatening to burn Luz after nearly blinding her with her light magic or other incidents. Her friends have also asked whether she was able to contact her mum. Because she is afraid of the truth, she lies and pretends she hasn’t. In an effort to avoid having to answer any more inquiries, she accidentally forgets her phone.

More About “The Owl House” Series 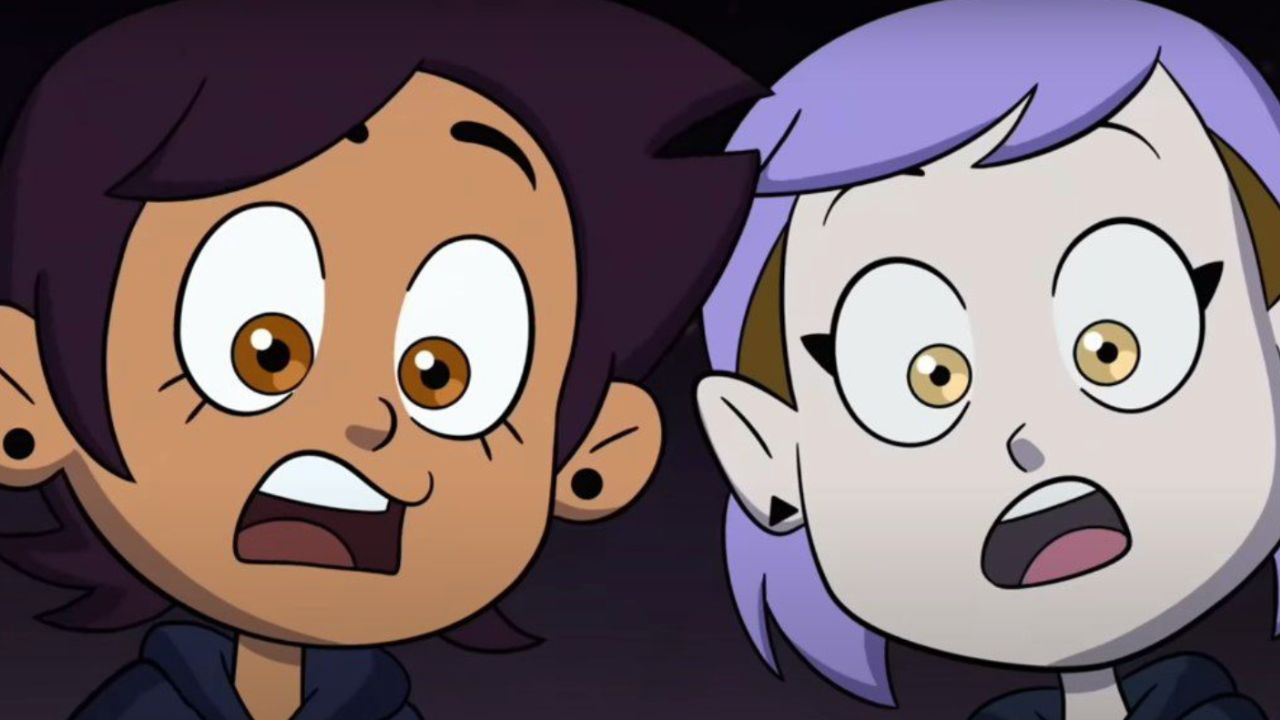 The Owl House is a Dana Terrace-created American animated fantasy tv program that debuted on Disney Channel on January 10, 2020. Sarah-Nicole Robles, Alex Hirsch, Wendie Malick, Tati Gabrielle, Mae Whitman, Issac Ryan Brown, Cissy Jones, Matthew Rhys, Zeno Robinson, & Fryda Wolff are featured in the series as voice actors. The Owl House received a second season renewal in November 2019, before the show’s debut, and it debuted on June 12, 2021. Before the start of the second season in May 2021, the show was extended for a third season, which would include three specials and was later declared the series’ final season. On October 15, 2022, season three will debut on Disney XD and Disney Channel, respectively.

The Owl House Plot: What Happened In The Series? 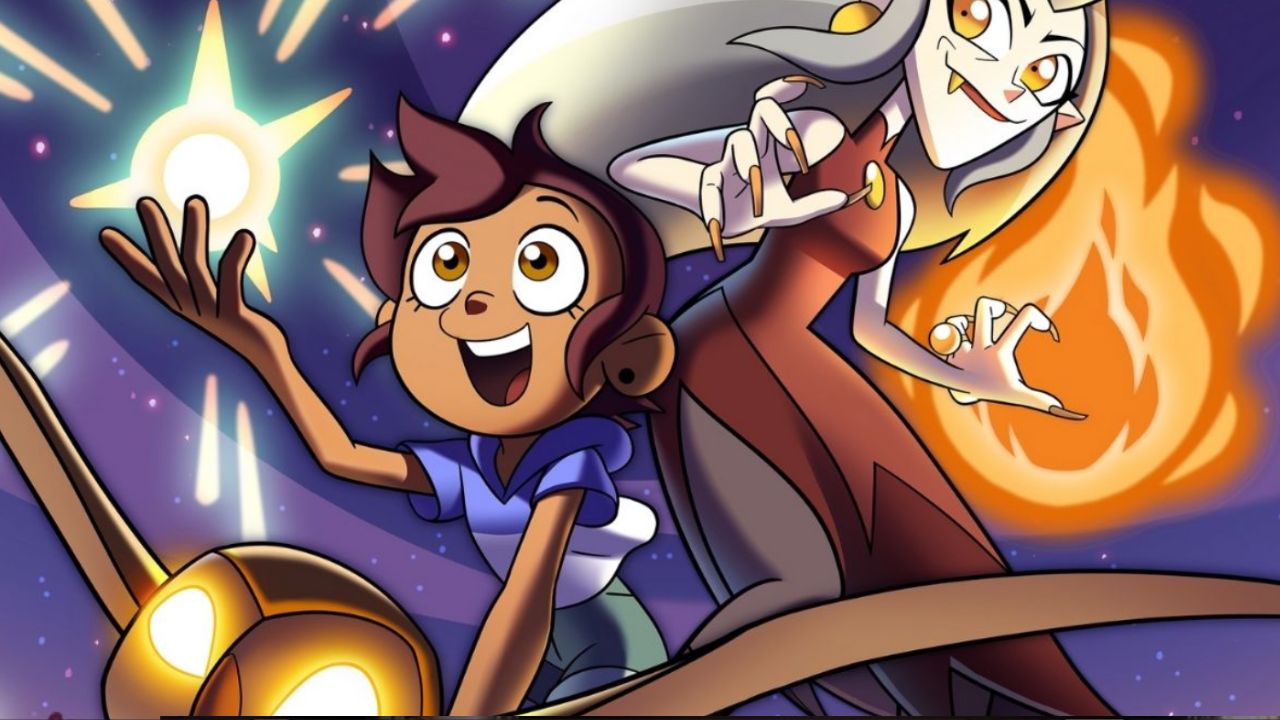 A young Dominican-American human named Luz Noceda, who unintentionally seeks to join the Demon Realm, is the subject of the television series. She discovers the Boiling Isles, an archipelago formed from the remains of a massive, deceased titan. The wayward witch Eda Cawthorne, commonly known as “The Owl Lady,” and her attractive demon companion King become her friends. Luz, who is not endowed with magical abilities, works as Eda’s apprentice in the Owl House to pursue her aspiration of turning into a witch. She finally finds a new family in a surprising location. Following the conclusion of the first season, the important characters work together to defeat Emperor Belos of the Flaming Isles, help Eda overcome her curse, and explore King’s past, who is getting ready for the enigmatic Day of Unity. The conclusion specials follow Luz on her quest to defend the Boiling Isles over Belos and the erratic Collector.