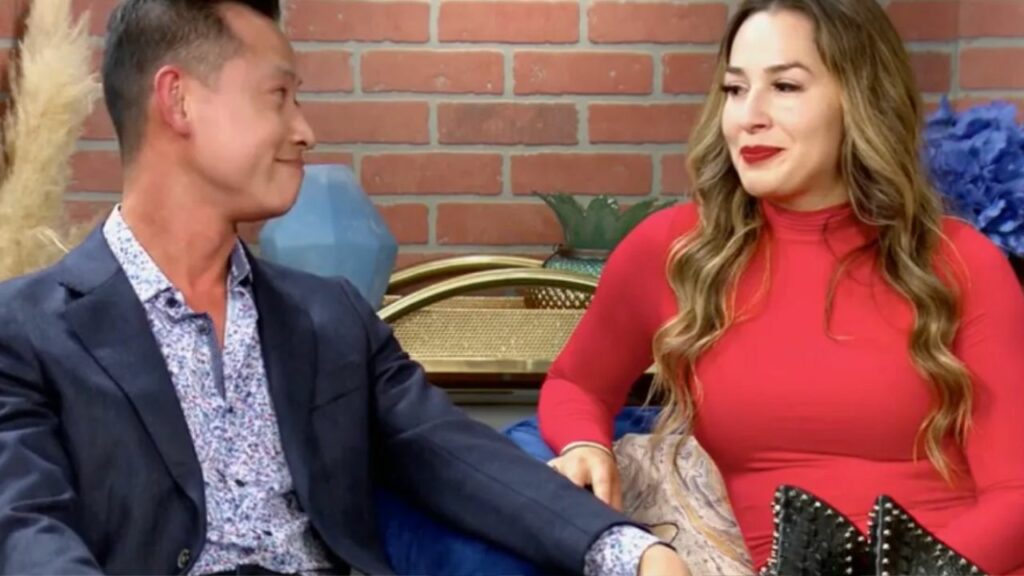 Married at First Sight season 13 has seen Myrla and Johnny go through their trials. According to fans, there was a love spark between the two. The two bonded particularly well and have grown closer. The idea of this contentious pair coming together and moving beyond friendship, though, has the audience divided.

Fans conjectured that Myrla and Johnny had formed their relationship in the weeks following their departure from reality television because the two did not find a compatible partner on the series’ most recent episode. Fans do not believe that the two are romantically engaged for various reasons.

Myrla Feira is back on the dating scene 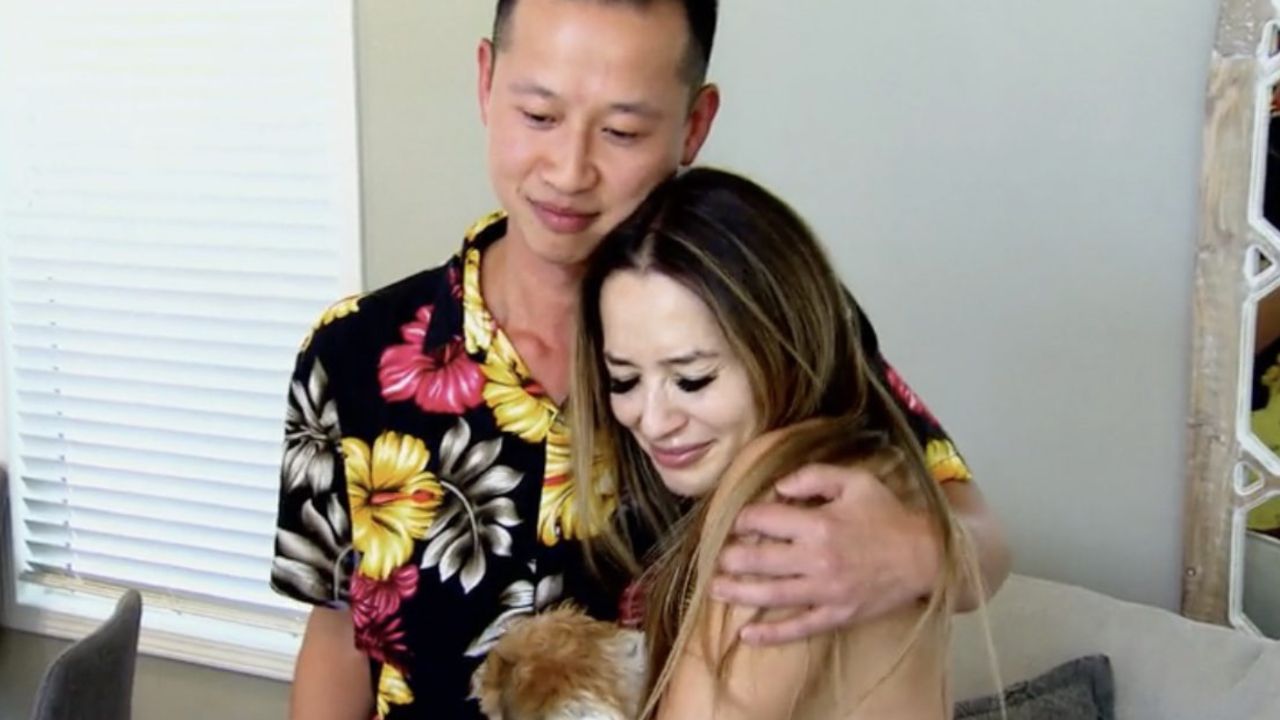 While in flight, Myrla Feria used Instagram to respond to inquiries from her followers. Are you happily in a relationship? a fan inquired about Myrla’s love life. Myrla answered, “No, but I’m dating, and I have a crush,” spilling some tea. The MAFS star continued, “Doesn’t often happen, lol.”

Fans notably inquired about Myrla’s relationship with Johnny Lam, a co-star on Married at First Sight Season 13, after she admitted to dating and having a fondness. Following their appearance on MAFS, Myrla and Johnny grew close. They frequently hang out together on their last European trip with co-stars Rachel Gordillo and Brett Layton.

Why do Myrla and Johnny claim to be just friends? 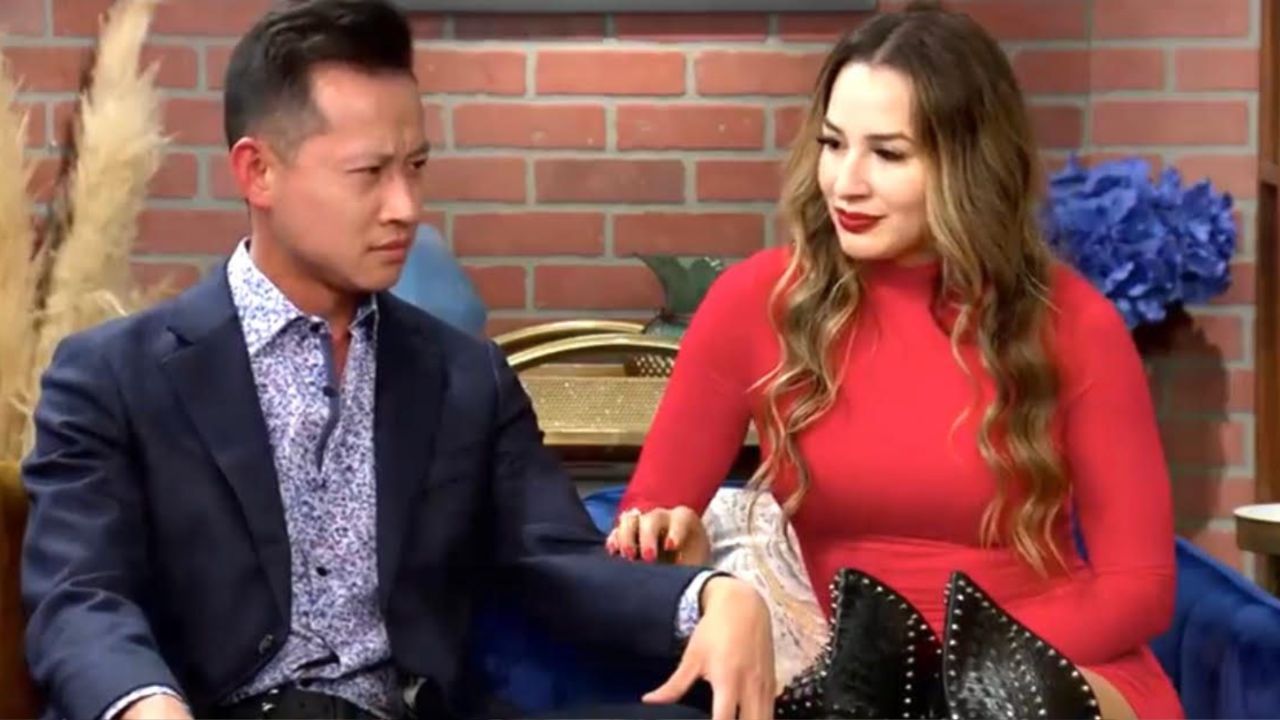 Fans could see Johnny and Myrla’s chemistry even while they were married to their respective allies in the thirteenth season. It was heavily emphasized how much Myrla and Johnny were attracted to one another. Johnny endured constant criticism for disparaging his ex-wife Bao throughout their marriage. Johnny was not at all devoted to his wife till he was rejected by Bao on judgment day, mocking her insecurities and accusing her of being unauthentic.

Gil, Myrla’s ex, too fell short of all the demands made by the reality star. She said he had a full head of hair but no stable income. Myrla and Johnny formed a blooming connection following their reunion, which the crowd was confident would amount to more.

How Myrla and Johnny developed a strong bond? 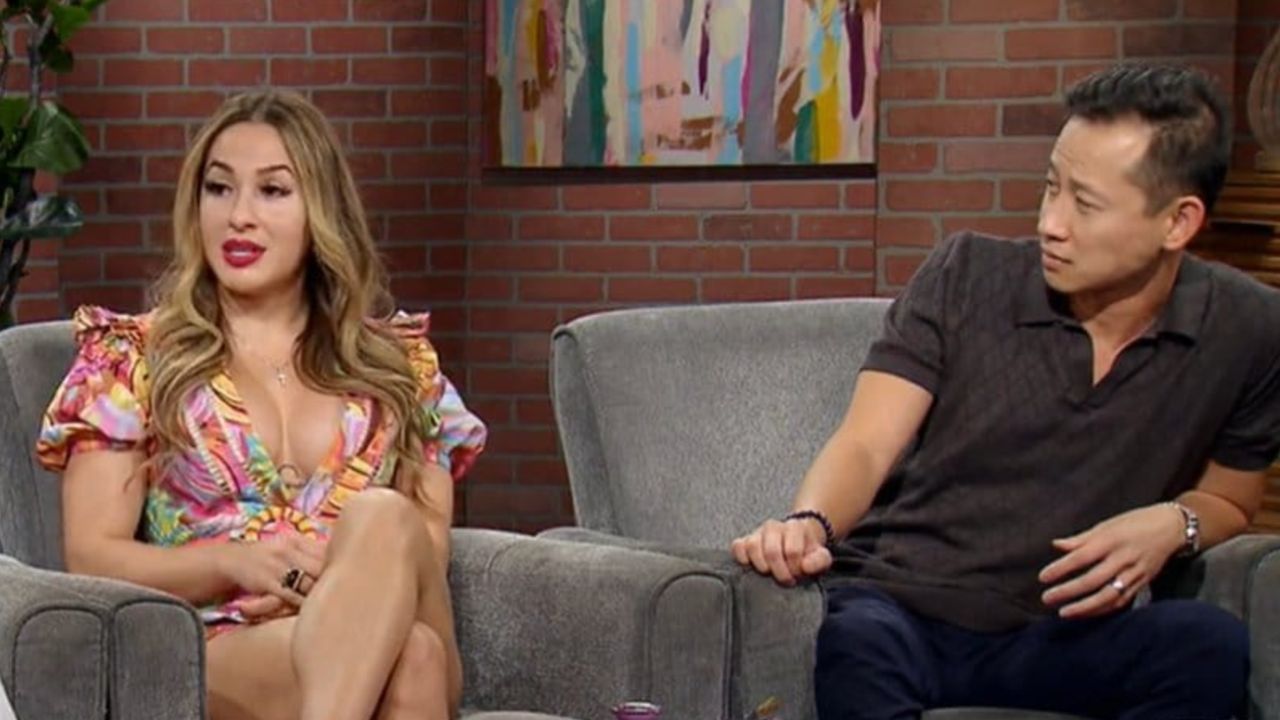 Following the completion of the 13th season, the two appeared to have started a love relationship when Bao rejected Johnny and Myrla sought a divorce from her ex-husband Gil. They both merrily reminisced about their friendship and experience filming the show together at the reunion. In addition, the two have regularly been seen in one other’s social media posts, including ones about bingo nights and Thanksgiving celebrations.

Myrla and Johnny also said they traveled to Mexico together during the reunion. However, they have kept up their quality time together since they managed to avoid the cameras. Fans believed the two were attempting a relationship due to the pair acting as their matchmakers. In a recent conversation with the Houston Chronicle, Johnny refuted rumors that he and Myrla were anything other than friends. Additionally, he said that he would prefer to maintain their friendship over jeopardizing it. Fans think there may be further factors at play, keeping the two in the buddy zone.

Fan theories about Myrla and Johnny being Platonic 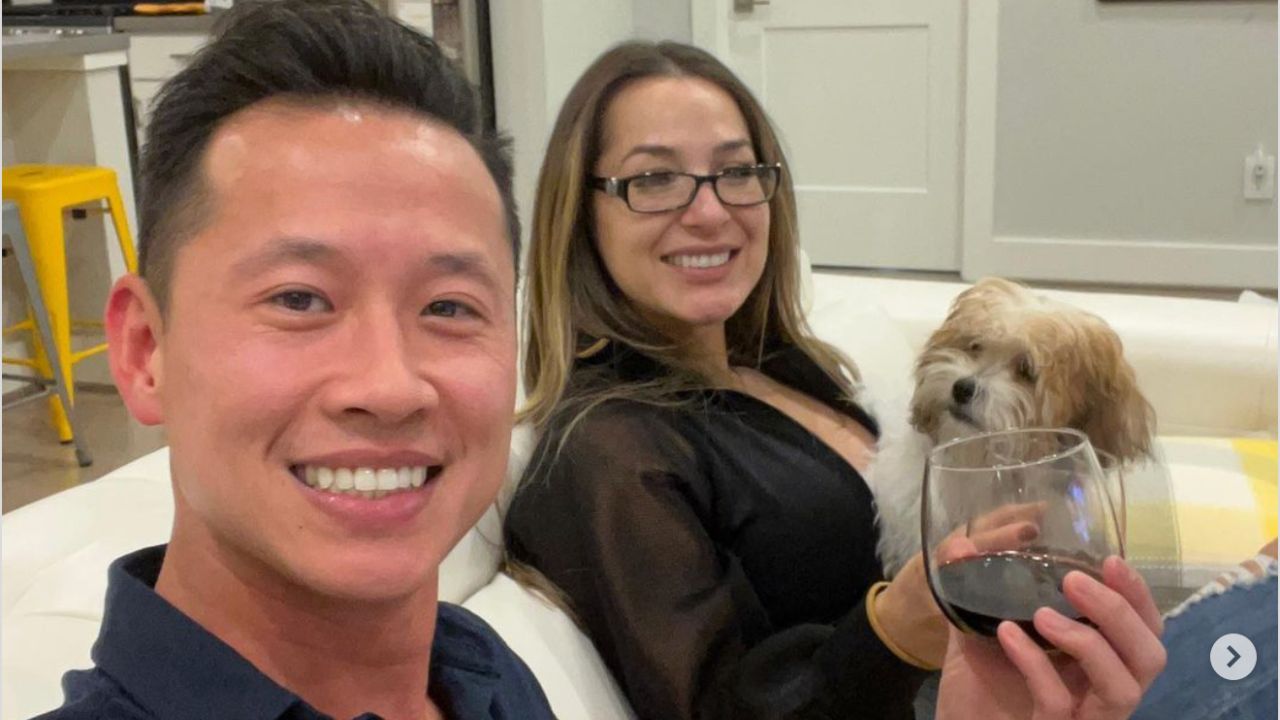 “Johnny is not with Myrla due to a friendship,” a dubious admirer wrote. Yeah, huh….” The news that the couple was not utilizing their superb connection also stunned and saddened many. Other audiences, on the other hand, quickly generated theories and justifications for their platonic relationship. According to a widely accepted fan hypothesis, Myrla has no interest in dating Johnny. Fans are aware of Myrla’s high expectations, even though Johnny caters to her high-class wants. Another fan hypothesized that Myrla had kept Johnny firmly in the friend zone even though he may have tried the waters.

The reason why people think that Myrla and Johnny Dating 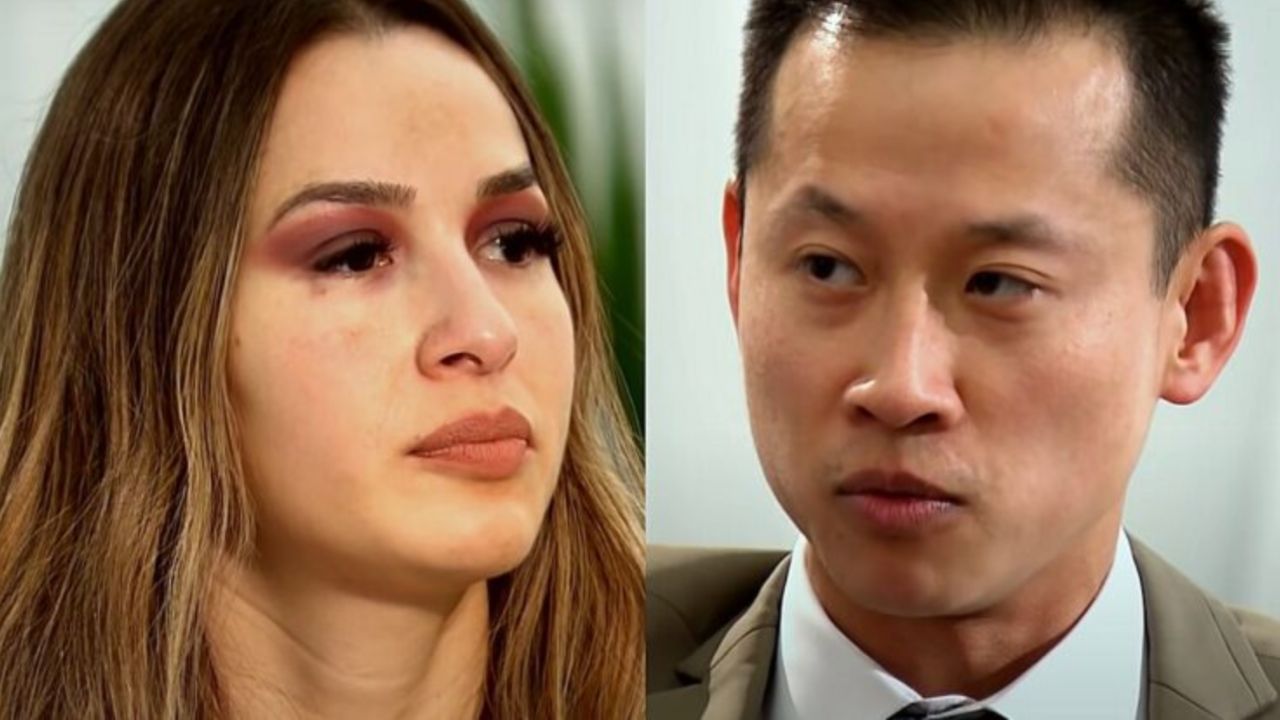 The fact that the couple was flirting inappropriately is another reason why some fans believe they are dating. Cynical admirers believe that Johnny and his ex-wife Bao only intended to rekindle their ex-partners’ feelings of jealousy. One fan’s assessment following their performance at the reunion was that all the flirtation was just premeditated and primarily done to make Gil envious.

Even though Myrla and Johnny were just not the most popular Married At First Sight cast members, viewers hoped that they would least end the season with a love possibility. The audience doubts Myrla and Johnny’s compatibility because of Myrla’s high expectations and the pair’s dubious performance at the reunion. The 13th season’s final remaining relationship is the friendship between Myrla and Gil.