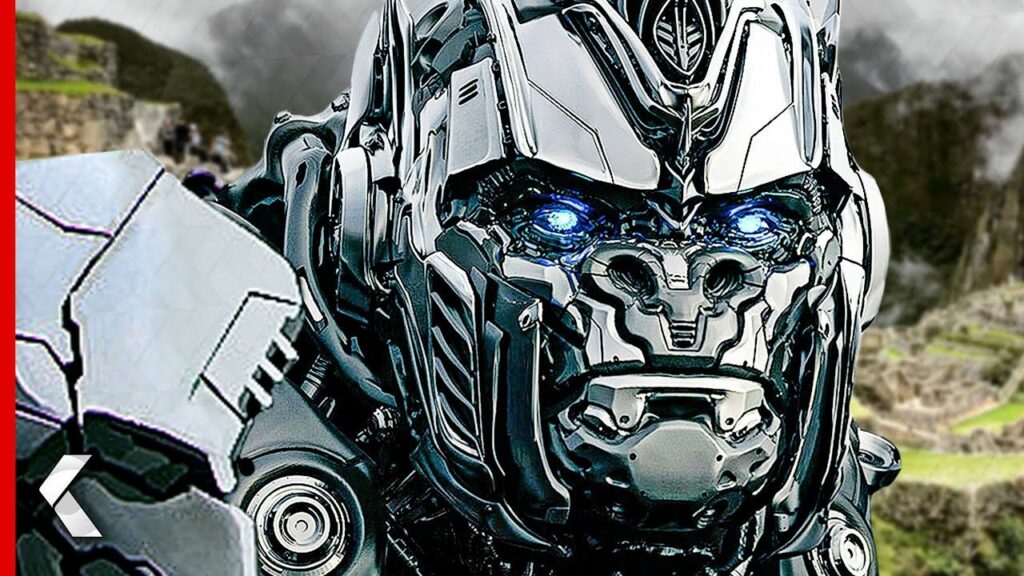 An upcoming American science fiction action movie, Transformers: Rise of the Beasts, is inspired by Beast Wars and based on the Transformers toy line. It is the 7th entry in the live-action Transformers film series and a follow-up to Bumblebee (2018). Anthony Ramos, Dominique Fishback, Tobe Nwigwe, and Luna Lauren Velez star in the movie, directed by Steven Caple Jr. and based on a story by Joby Harold and a screenplay by Josh Peters, Erich Hoeber, Darnell Metayer, and Jon Hoeber. The story of Optimus Prime will take place in 1994 in Brooklyn, New York City, Tarapoto, San Martin, and sites in Peru, including Machu Picchu and Cusco. EOne, Di Bonaventura Pictures, New Republic Pictures, and Skydance Media are all partners in the joint venture production and Bay Films. 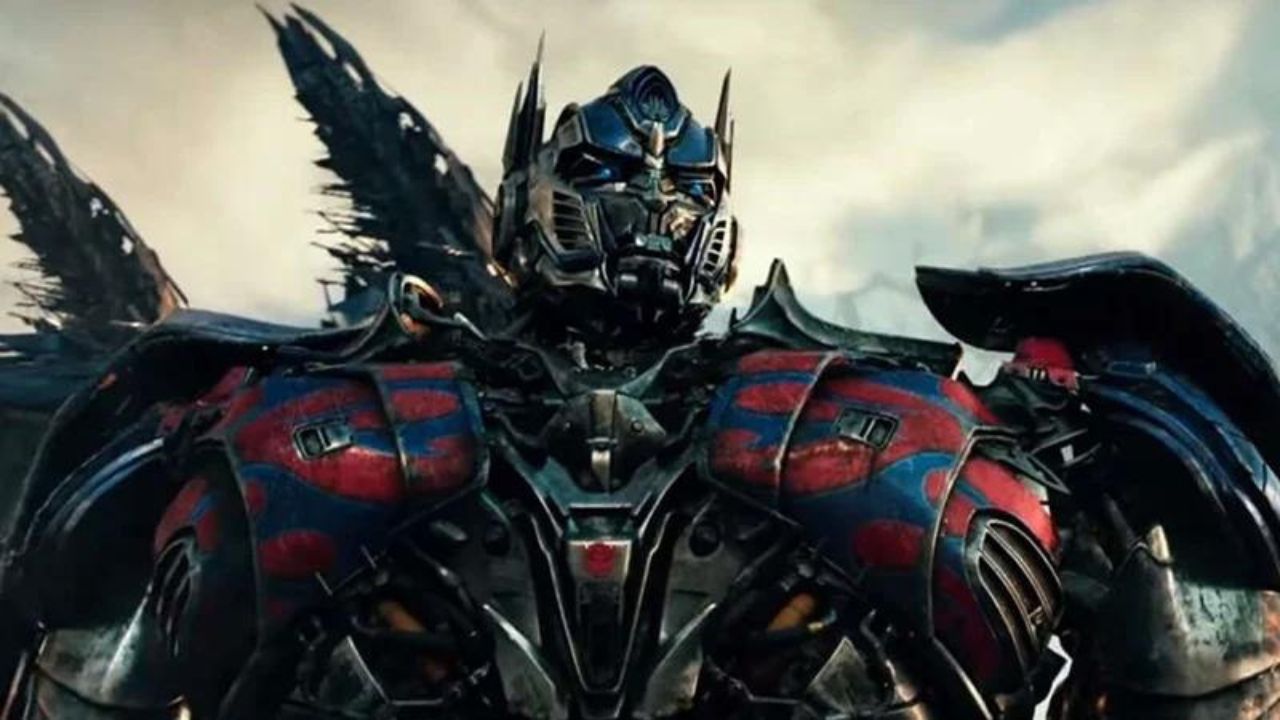 Anthony Ramos will lead the human cast as Noah, an ex-military electronics expert who resides with his family in Brooklyn. Anthony Ramos made a sensation last month in In the Heights. The leader of the Maximals will once more be portrayed by Ron Perlman, who provided the voice of Optimus Primal in the animated series Transformers: Power of the Primes. Peter Cullen, who provides Optimus Prime’s agent for the Autobots, also makes a comeback. Anthony Ramos portrays Noah, a brave leading character from Brooklyn who is an electronics genius. Elena, played by Dominique Fishback, is an artifact researcher whose supervisor keeps claiming credit for her discoveries. Optimus Primal, the head of the Maximals who can change into a gorilla, is portrayed by Ron Perlman. Peter Cullen performed Optimus Prime as the leader of the Autobots. Noah’s mother is Lauren Vélez.

EXPLORING THE PLOT OF TRANSFORMERS 7 OPTIMUS 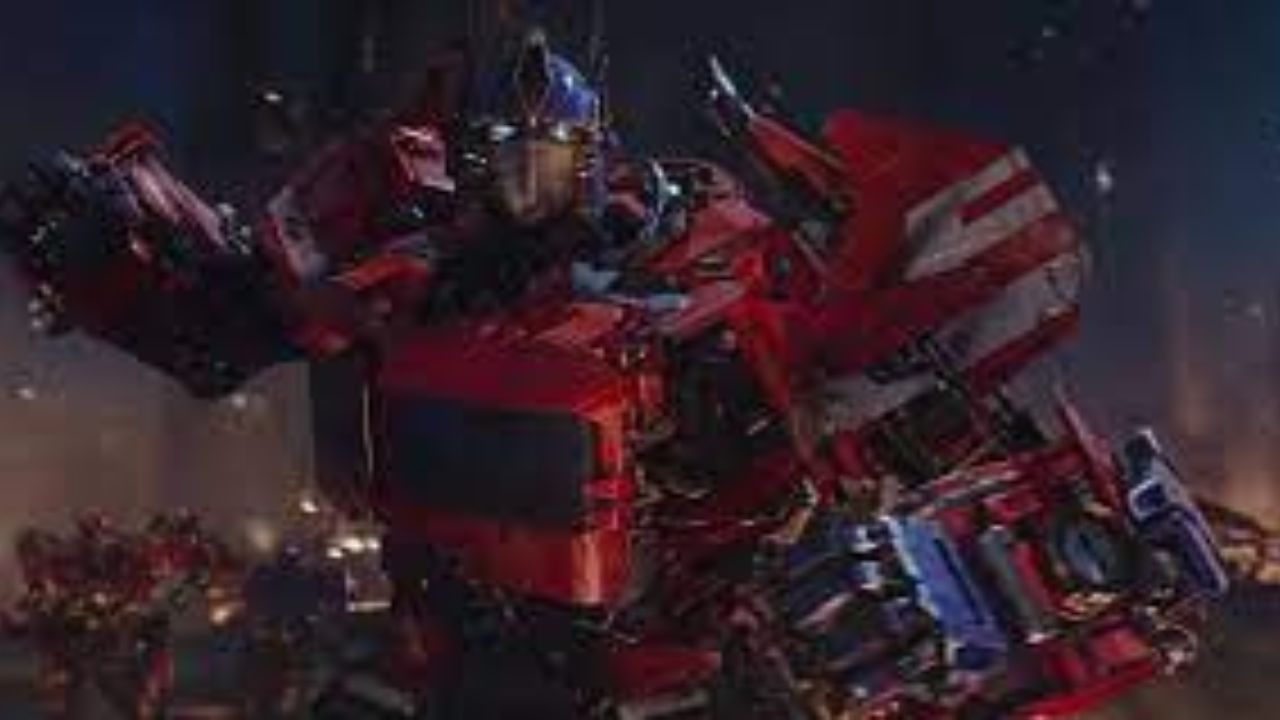 During a virtual presentation for Paramount, director Caple disclosed specific Rise of the Beasts plot points (opens in new tab). With Predacons, Maximals, and Terrorcons joining the Autobots and Decepticons in the Transformers universe, the next film will take place between New York City and Machu Picchu. Robots from the distant past called Predacons and Maximals traverse through time. Caple stated during the presentation that they assume animal form while hiding. Therefore, in our movie, these ancient creatures cross time and space and can be found on Earth. Producer Lorenzo di Bonaventura added, “We were attempting to give the audience a lot of ‘new’ with this movie, which was one of the essential things we were trying to do. “To create new villains and new priorities for these villains, our goal was to “identify a new group of villains.”

RECENT NEWS ABOUT THE RELEASE DATE OF TRANSFORMERS 7 OPTIMUS 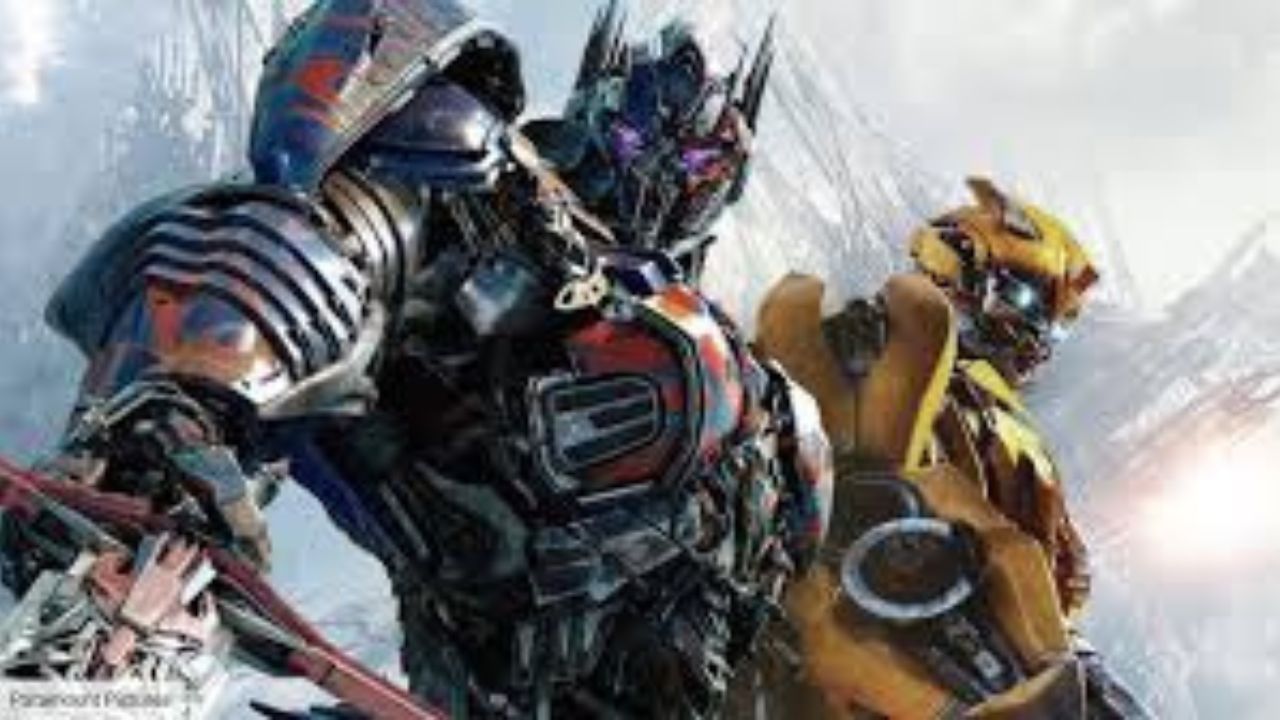 Transformers 7: Rise of the Beasts was postponed from its initial release date of June 24, 2022, to June 9, 2023. Nobody else confirms Slashfilm’s assertion that Transformers 7 would be delayed until July 19, 2024. The next film will significantly extend the world of the Transformers and include characters from the well-known Beast Wars saga. On June 24, 2022, the movie will be available in theaters. We’ll have to hold out for over a year. Both Montreal and Machu Picchu will be used for production. Paramount Pictures stated that updating the studio’s release calendar, the release date for Transformers: Rise of the Beasts has been delayed by nearly a year. The movie was supposed to debut exclusively in theatres on June 24, 2022. However, Paramount has moved the launch date to June 9, 2023. The release date of Paramount’s upcoming live-action Transformers: Rise of the Beasts film was reportedly changed from June 2022 to June 9, 2023.

EVERYTHING WE KNOW ABOUT THE DEVELOPMENT OF TRANSFORMERS 7 OPTIMUS 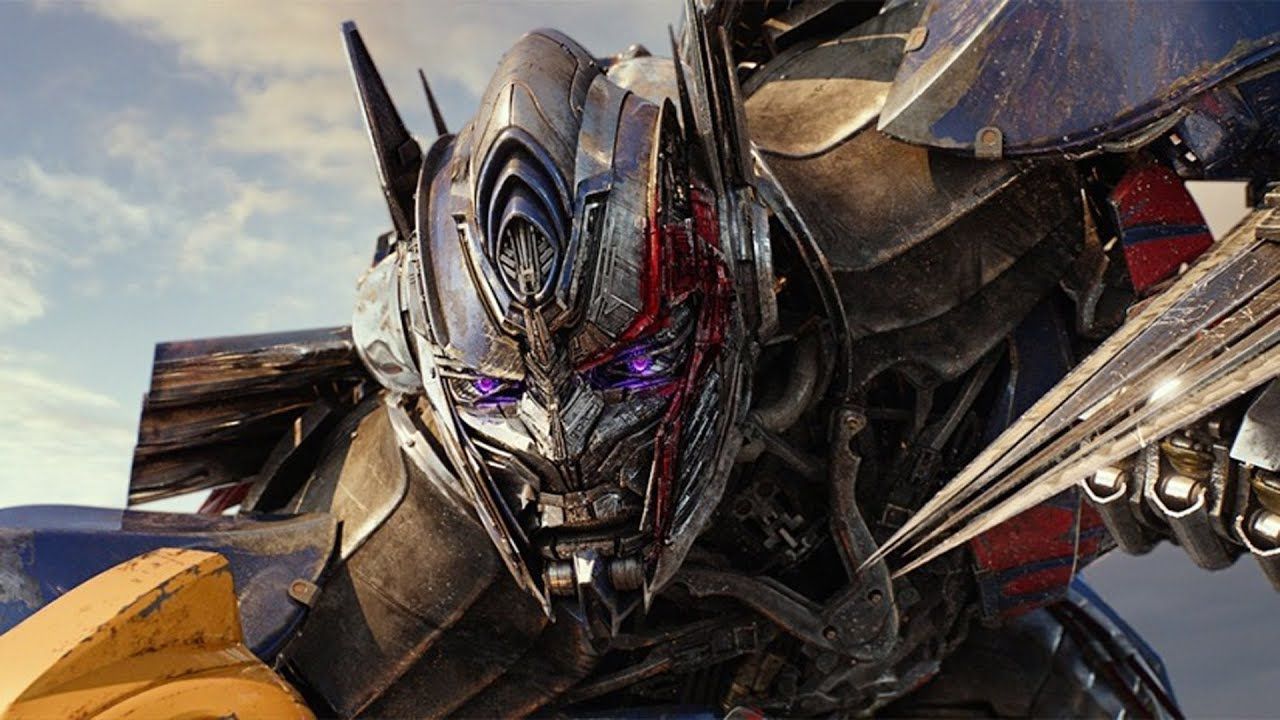 Producer Lorenzo di Bonaventura said in December 2018 that another “huge Transformers movie” would be made and that it would be “different from the ones that we’ve done before” when asked about the future of the Transformers franchise. Since there is greater freedom to create and do with it what they choose, he defined the process as more of an “evolution.” After Bumblebee’s popularity, he admitted that the series would shift in tone and style due to being influenced by the movie. Travis Knight, the film’s director, stated that his ultimate ambition was to return to his animation company Laika, even though he admittedly has some ideas for a Bumblebee sequel. John Cena was interested in playing the same part in a follow-up movie. In the words of author Christina Hodson, “[s]he knows where [s]he wants to go with the next one.”