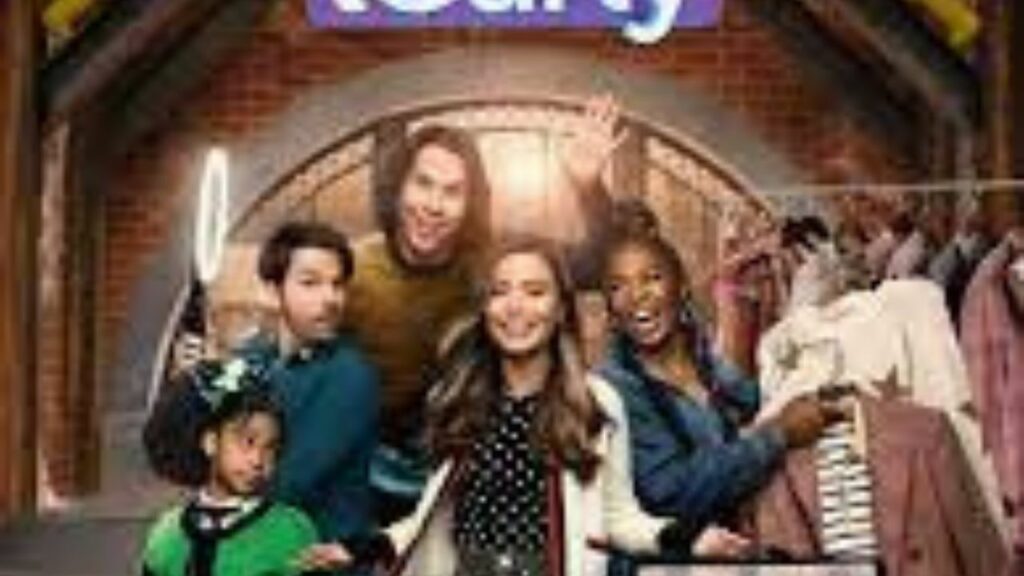 The 2007 Nickelodeon TV show of the same name is the inspiration for the American comedic revival series iCarly. Miranda Cosgrove, Jerry Trainor, Nathan Kress, Laci Mosley, and Jaidyn Triplett are the show’s stars; Cosgrove, Trainor, and Kress reprise their previous series’ roles. On June 17, 2021, it had its Paramount+ debut to rave acclaim. The show received a second season renewal in July 2021 and debuted on April 8, 2022. The show received a third season renewal on July 27, 2022, and will debut in 2023. It’s not surprising that the comedy series has been well received, given how popular the original program was with viewers. The revived series’ success is due to its ability to be timely and self-aware, particularly given that it caters to actual show viewers who are now in their twenties. The addition of mature subjects adds more depth to the narratives, and the series blends them flawlessly with the ridiculous sense of comedy it is loved. 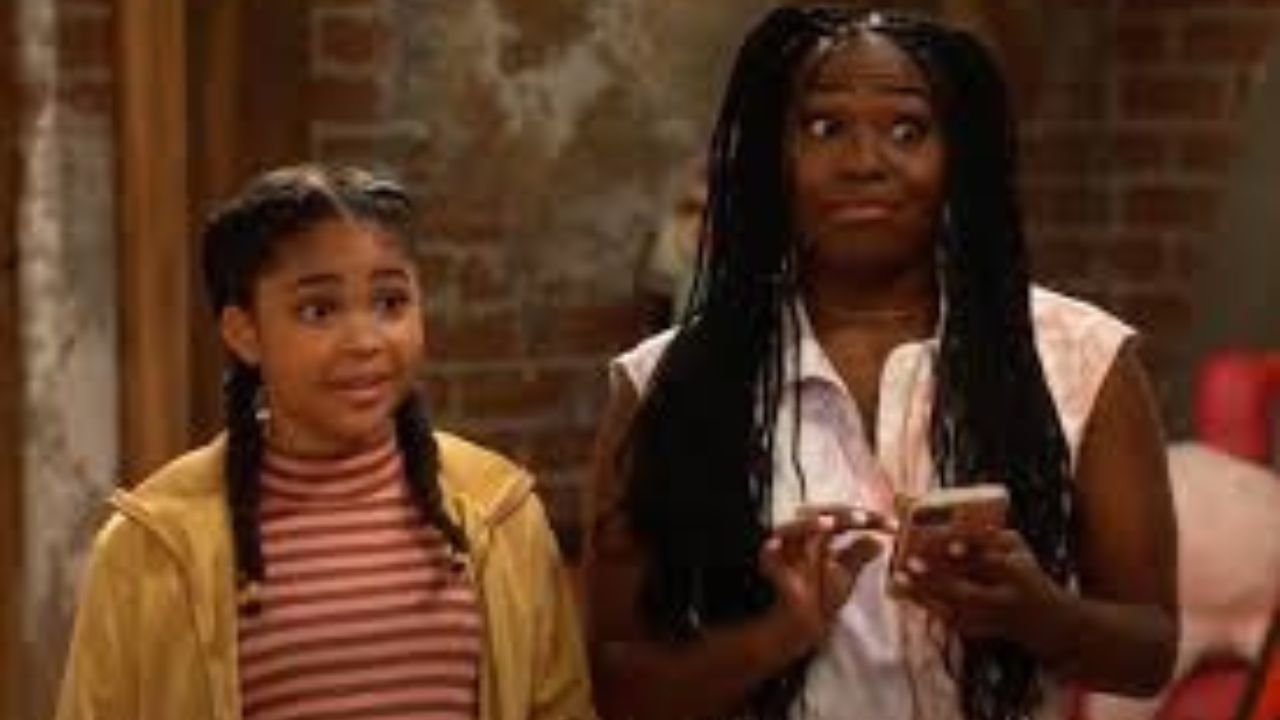 Carly Shay has returned to Seattle nine years after the previous series of events, and she now lives there with her roommate Harper in a shared apartment. Spencer, Carly’s older brother, became a successful artist after unintentionally producing a well-known sculpture. Freddie Benson and his adopted 11-year-old stepdaughter Millicent have returned to live with his mother after two divorces and a failed tech start-up. The apartment complex where the original show was filmed, Bushwell Plaza, is home to all the main characters. With the aid of Spencer, Freddie, and her new pals, Carly can gain widespread attention when she decides to restart her iCarly web series.

DISCLOSING THE STAR CAST OF THE ICARLY REBOOT 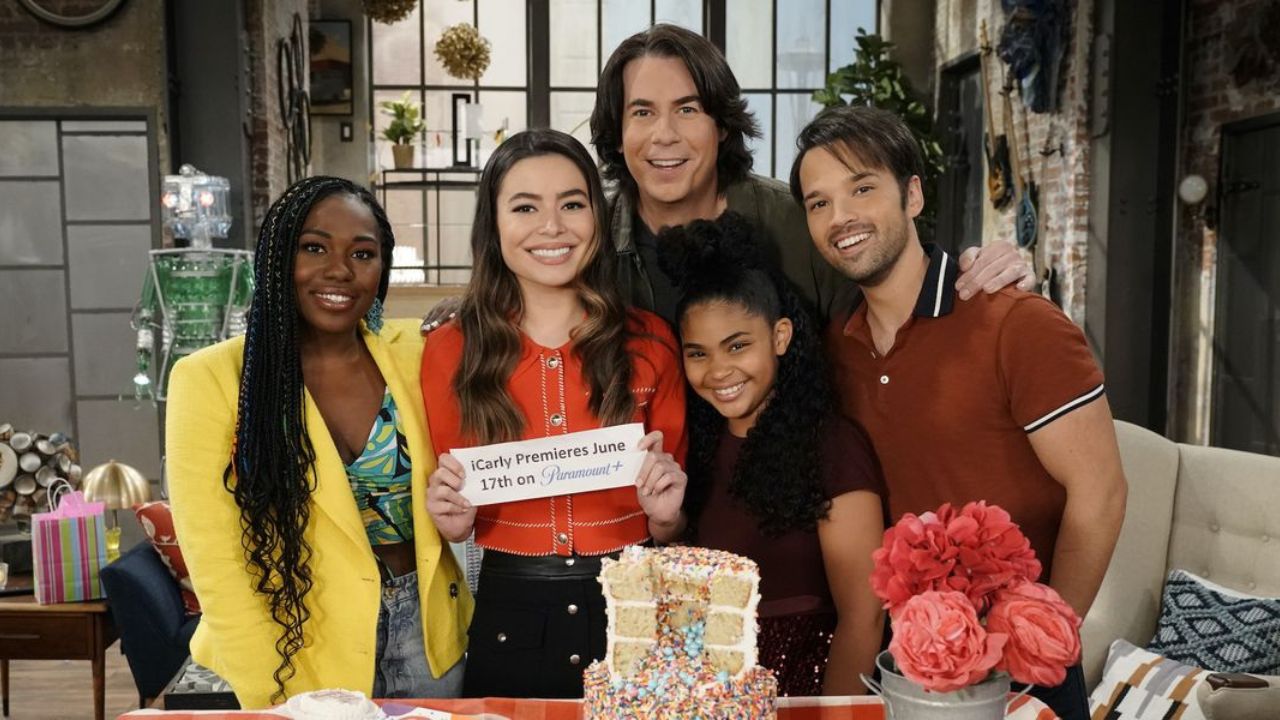 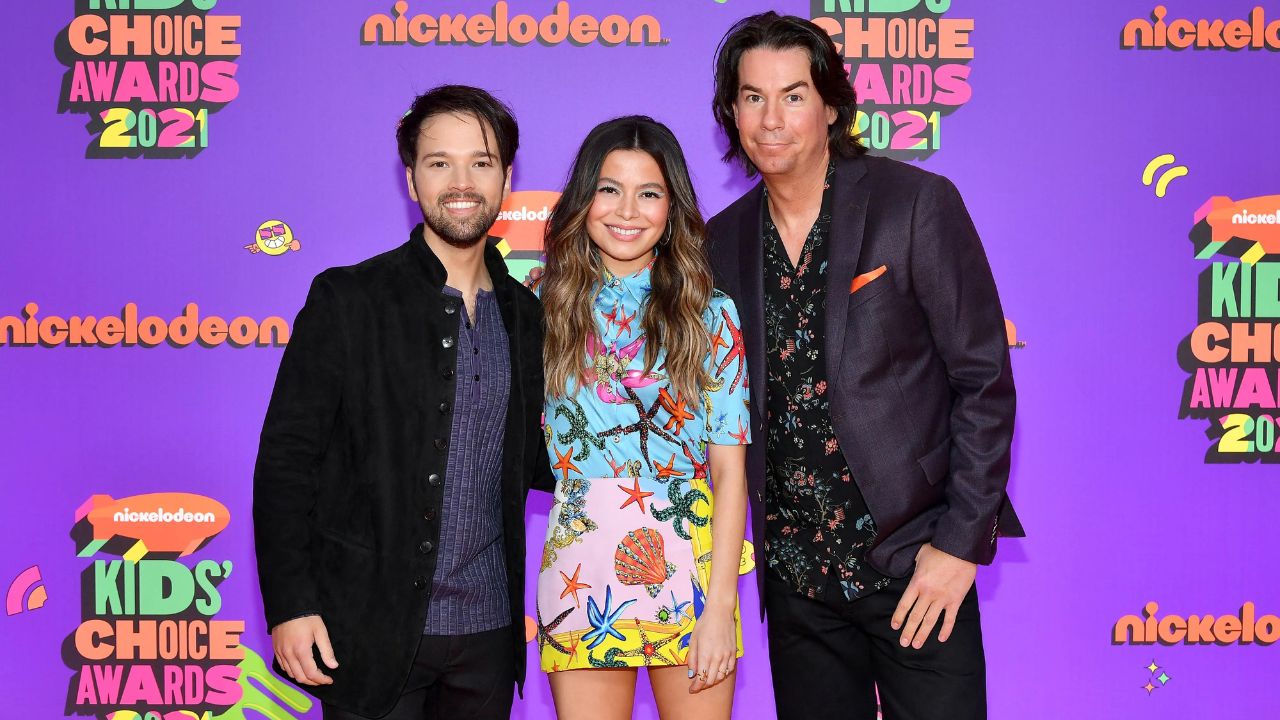 According to Deadline, “iCarly” is scheduled to resume production in the fall. Thus pre-production is already underway. The crew was in the middle of creating the screenplays, according to an interview with showrunner Ali Schouten that appeared in Entertainment Weekly on August 25. In light of this, the upcoming episodes will probably run roughly a year after the first season’s premiere, in or around June 2022. The formal announcement of a schedule hasn’t been declared yet, so it’s too soon to say for sure. The impatient ones, there is some good news. Production of the first season of “iCarly” began in mid-March 2021, as confirmed by a Nickelodeon press release, and it premiered just three months later; this suggests that the show has a speedy turnaround time. If the plan holds, fans might get more of the “iCarly” relaunch as early as January 2022. The ideal case scenario is that.