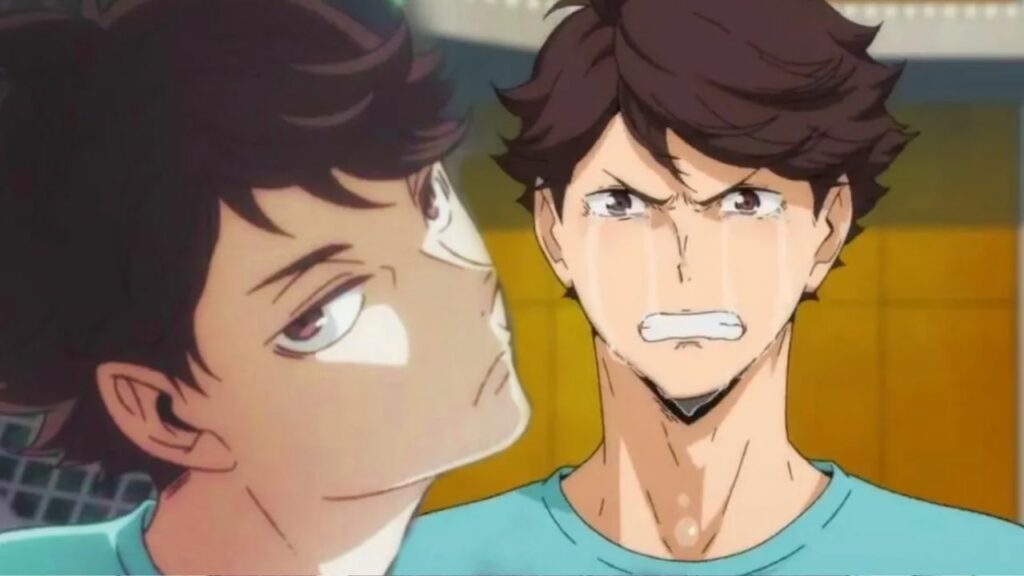 Although not the most tragic in Haikyuu! The history of Oikawa Toru is best characterized as a catastrophe. Oikawa, known as “The Great King” and named the most excellent setter as he graduated from Kitagawa Daiichi Junior High, was predicted by everyone—including himself—to win the high school volleyball championship. He is gifted, diligent, intelligent, and much adored, but he has never been able to capture the national championship. How come to Haikyuu! Ignore how tragic Oikawa’s story is.

Since a large portion of Oikawa’s story is given in brief periods, it is sometimes forgotten. In season two, episode 11, “Above,” Kindaichi and Kunimi have a relatively short and almost insignificant discussion about rumors about Oikawa and his propensity for “reckless things.” Still, the scene never reveals the specifics of these rumors, and the episode continues to move on without giving the exchange any significance.

Who is Toru Oikawa? 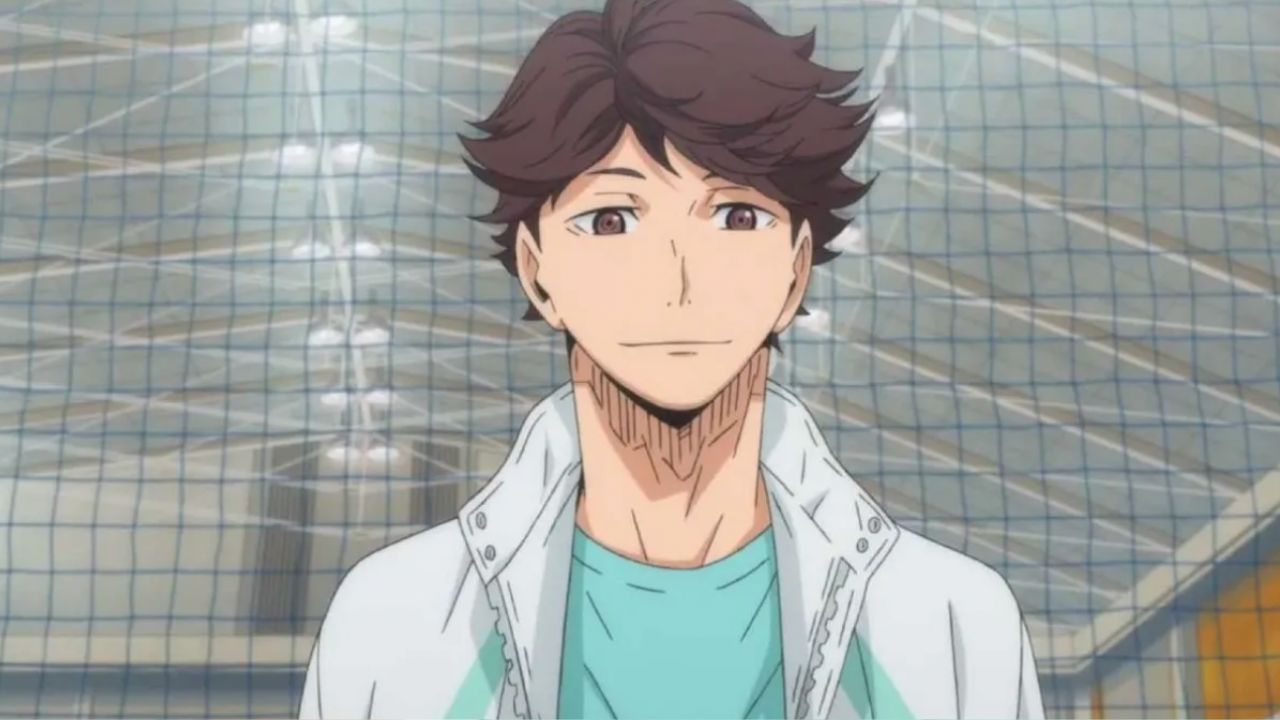 Toru Oikawa (Japanese: Oikawa Tru), often referred to as Tohru Oikawa in the English version. He was the captain of the team and hitter for the school’s boys’ volleyball squad for the entirety of the series while a third-year pupil at Aoba Johsai High. He serves as the Interhigh and Spring High Preliminary Arcs’ primary enemy.

He is a setter with Club Atlético San Juan as of the Final Arc, a professional group in the Argentine Volleyball Federation. He attained Argentinian nationality and is the primary setter for the national team of Argentina.

What is Toru Oikawa’s Appearance? 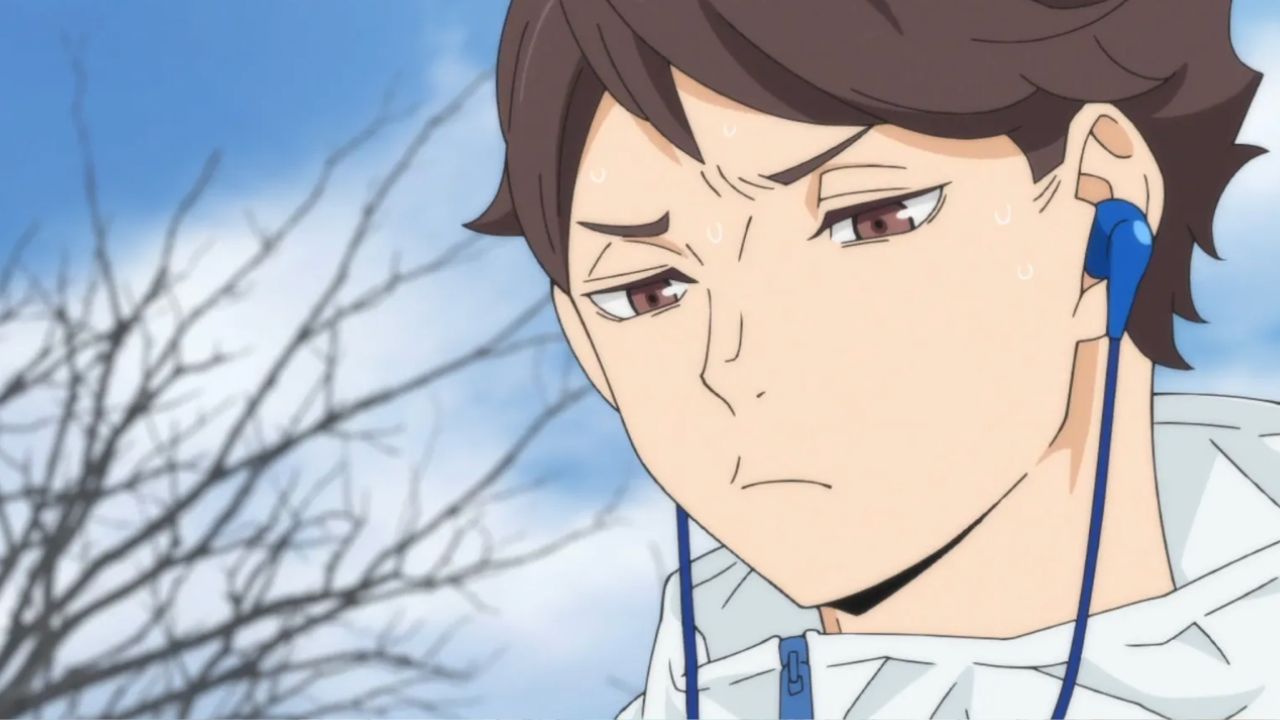 Oikawa has dark brown eyes that match her hair, which is combed outward. He is admired by many, so much that several girls follow him around. Oikawa often grins or smiles, yet Iwaizumi observes that these expressions are infrequently sincere. He frequently flashes broad smiles or a wink, victory signs, or exaggerated waving movements. His tongue jutting out while grinning and winking is another one of his defining facial expressions.

Oikawa is slightly over six feet, a good height for a volleyball player. Oikawa dons the typical aqua and white Aoba Johsai High uniform, embroidered with the number one when playing on the court. He also has blue accents on his dark grey athletic sneakers. He sports a white kneepad on his lower thigh as opposed to a black one on his left and those of the other athletes in the franchise. On other occasions, Oikawa dons the Aoba Johsai costume, which comprises khakis with dark brown accents, a white vest, a dark red necktie, a lavender button-down shirt, and a white blazer.

What is the Haikyuu’s Plot? 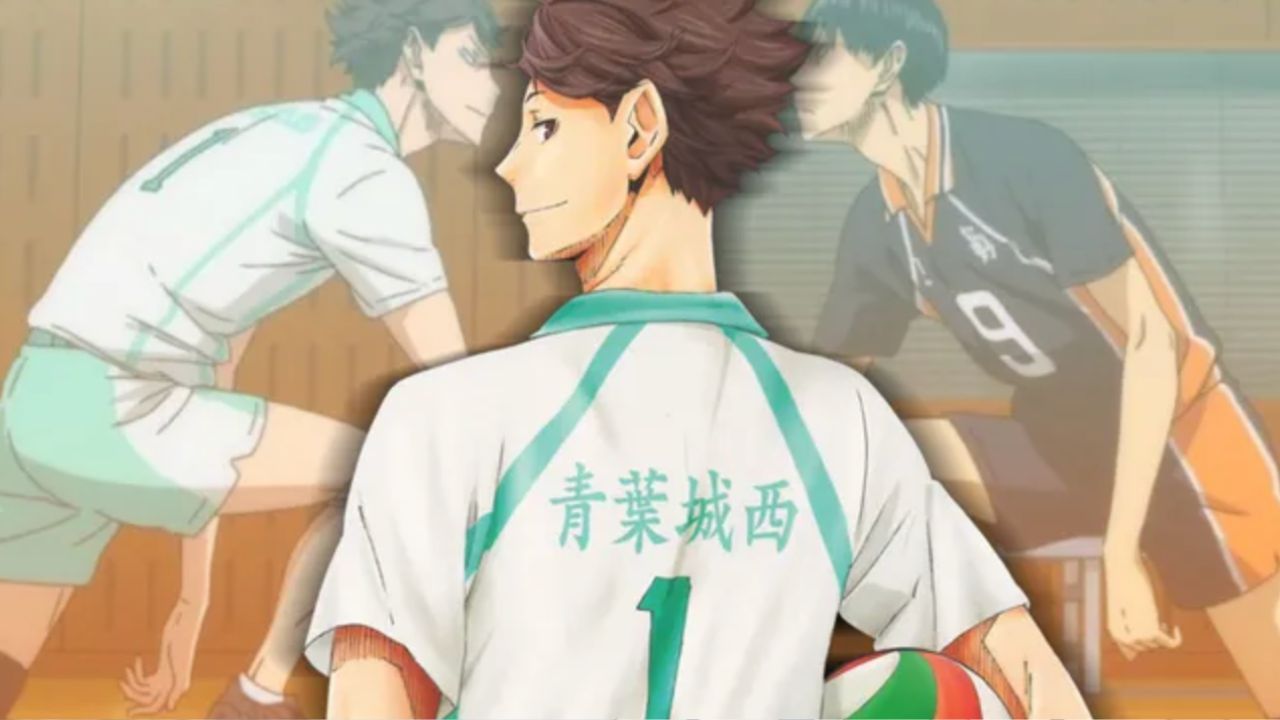 Oikawa didn’t show up until the third set of the practice match between Aoba Johsai and Karasuno. The female students who were present began to admire him immediately, which made Tanaka loathe Oikawa. Before Oikawa enters the game, Kageyama confesses to his team that he picked up serving and blocking skills only by observing Oikawa, earning him the nickname The Great King from Hinata.

As Oikawa enters the play and targets Tsukishima with his serves, Karasuno reaches match point. He determined that Hinata and Tsukishima would be the lesser players to target because he had observed them throughout his warm-ups. These players are not strong receivers. Karasuno watched Oikawa’s serves for the first time, and he could see that they were not only solid but that Oikawa could also direct where they went. By focusing on Tsukishima, Oikawa can obtain two consecutive service aces.

What happened in the match Aona Johbai vs. Oomisaki High School? 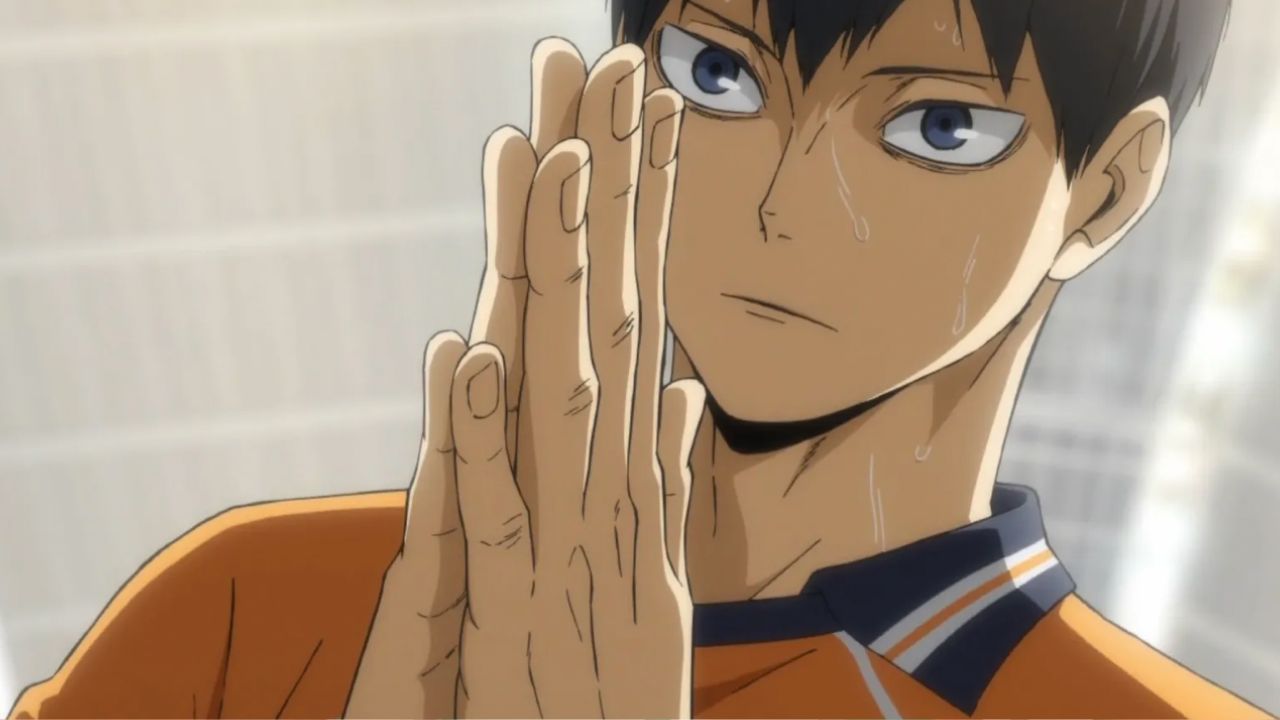 Oikawa is shown accumulating many service aces in the game against Oomisaki High. As their game starts, Oikawa shakes Daichi’s hand, and Oikawa’s supporters applaud him, which infuriates Tanaka and Nishinoya. Ukai observes that Oikawa’s command of his serve makes it a force to contend with in the second set after he has recorded his fourth consecutive service ace. Setters’ direct plays make them like conductors, and Sugawara adds that Karasuno knows little about Oikawa as a setter. In addition, Kageyama discloses that Oikawa and Iwaizumi have been playing together since elementary school, which helps to explain why the two get along so well. Ukai speculates that Oikawa is the setter so familiar with his squad that he can bring out the full range of their skills.