Beverly Hills, 90210 is frequently referred to as just “90210,” an American teen drama television program conceived by Darren Star and made by Aaron Spelling’s Spelling Television production business. The foremost of six television series in the Beverly Hills, 90210 franchise, the show telecasted for a total of ten seasons from October to May. The show follows a group of friends who move from high school to college and into the working world in Beverly Hills, California. One of the city’s five ZIP codes is “90210.” The show’s original idea was based on the culture shock and adjustment issues twins Brandon (Jason Priestley) and Brenda Walsh (Shannen Doherty) faced when their parents. Jim (James Eckhouse) and Cindy (Carol Potter) relocated the family from Minneapolis, Minnesota, to Beverly Hills, California. The show included current problems like sex, date rape, homophobia, animal rights, alcoholism, drug abuse, domestic violence, eating disorders, antisemitism, racism, adolescent suicide, and teenage pregnancy.

A BRIEF OVERVIEW OF THE STORY OF THE BEVERLY HILLS, 90210 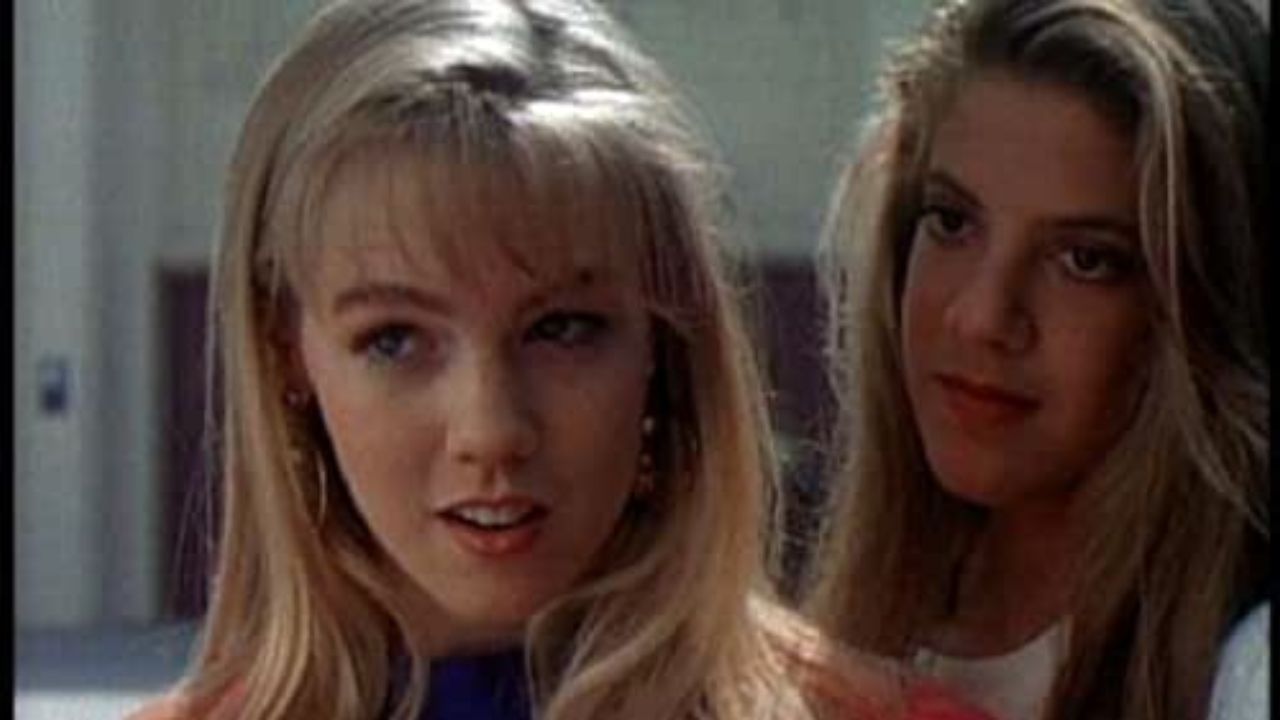 The family of Walsh—Jim, Cindy, Brandon, and Brenda—who has just moved from Minneapolis, Minnesota to Beverly Hills, California, due to Jim’s job advancement, are introduced at the start of the series. Brandon and Brenda start attending West Beverly Hills High School in the first episode. There, they make friends with a number of their classmates, including the arrogant and promiscuous Kelly Taylor, the spoiled and carefree Steve Sanders, the intelligent and driven Andrea Zuckerman, the snarky and upright Donna Martin, the brooding loner Dylan McKay, and the younger and more impressionable students David Silver and Scott Scanlon. The program follows the siblings as they observe and participate in the dramatic lifestyles that their affluent and privileged peers lead. 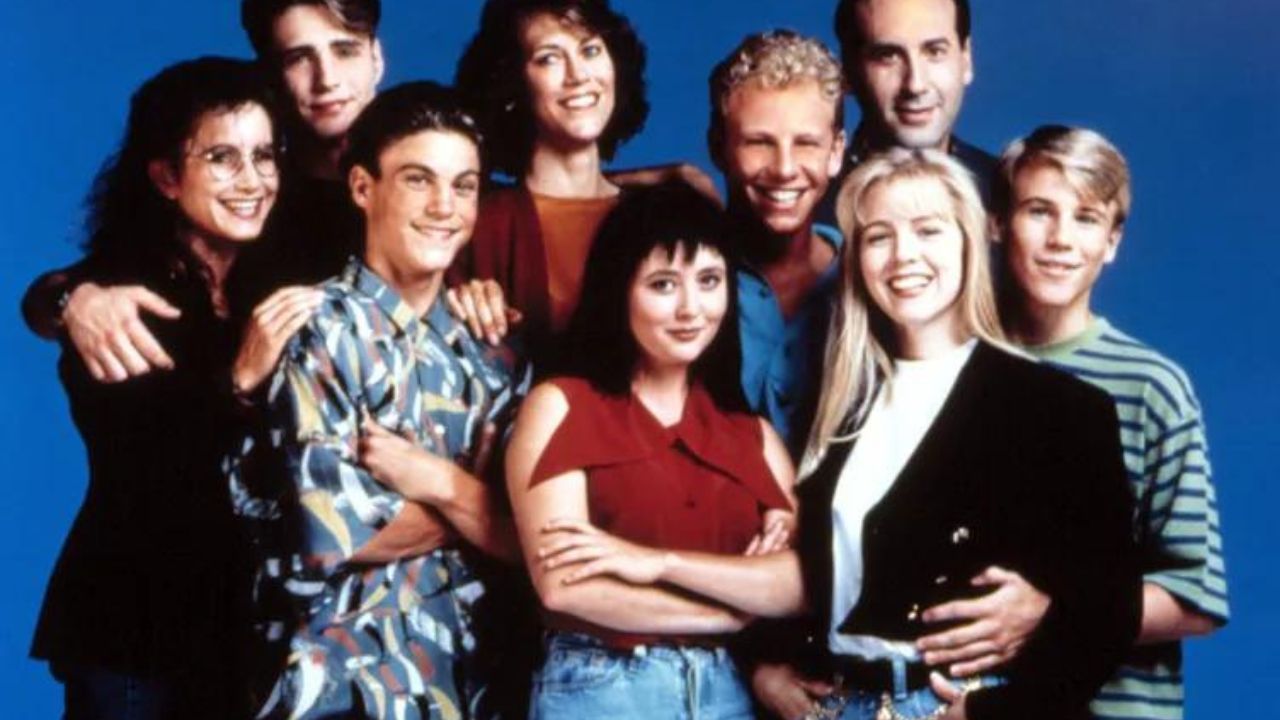 LET US TAKE A RIDE AT THE FILMING LOCATIONS OF THE BEVERLY HILLS, 90210

The television series was made in Los Angeles, California’s Van Nuys. The interiors of the series and exteriors of the Peach Pit parking lot, along with the club entrance of P.P.A.D.all of them located off the 15000 block of Calvert road during the ten years that the series was in production. At this address, an unmarked gated studio entry currently stands. However, the P.P.A.D.’s exterior brick facing still discernible on the building’s side down the alley. Since then, some projects have been produced at the studio complex, including an episode of the C.B.S. television series Jericho from 2006, in which James Eckhouse had a guest appearance. The original 90210 Calvert studios also served as the location for producing the C.W. sitcom Melrose Place until February 2010. For all Beverly Hills seasons, 90210, LaserPacific handled the post-production. After making the pilot episode, numerous modifications.