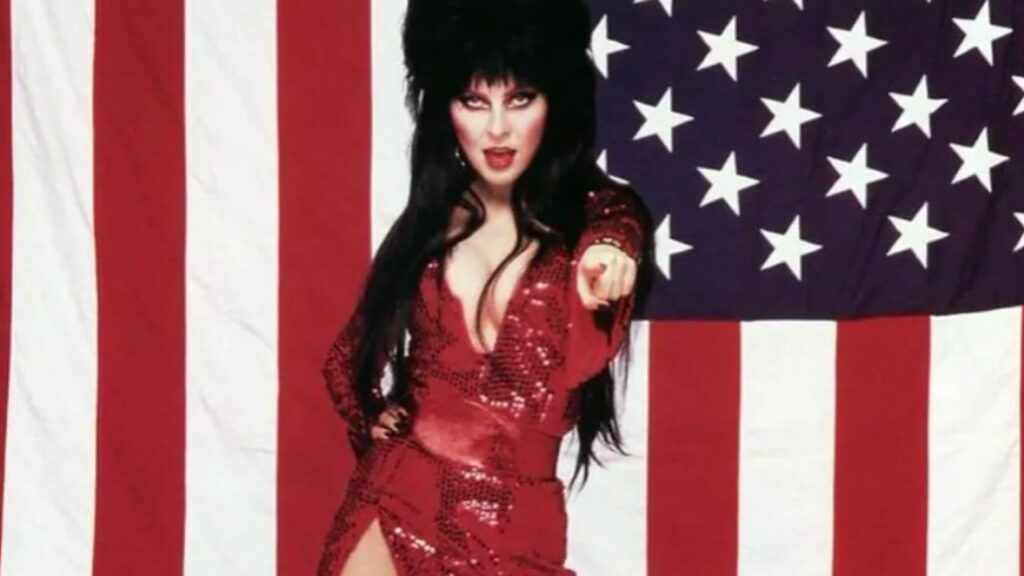 What distance does the dial have to turn before a holiday movie turns spooky? The Fourth of July celebrations have essentially served as a depressing source of material for comedians ever since the events in “Jaws” made Harmony Island famous. The event has been elevated to especially breathtaking levels in the movie. The best Fourth of July thrillers make use of their sporadic location and sensitive subject. When a mid-year event that should be joyful is once again bundled into a fashion show with overly bright reds, whites, and blues, there is something inherently distressing about it. Investigating the founding of a country that is currently breaking itself apart also brings relevant wealth disgrace upon the journalists and leaders willing to stew in its soul. Fourth of July thrillers have become classified by their own doing because they give chances to criticize the U.S. as it is and consider the hazier parts of our set of experiences. 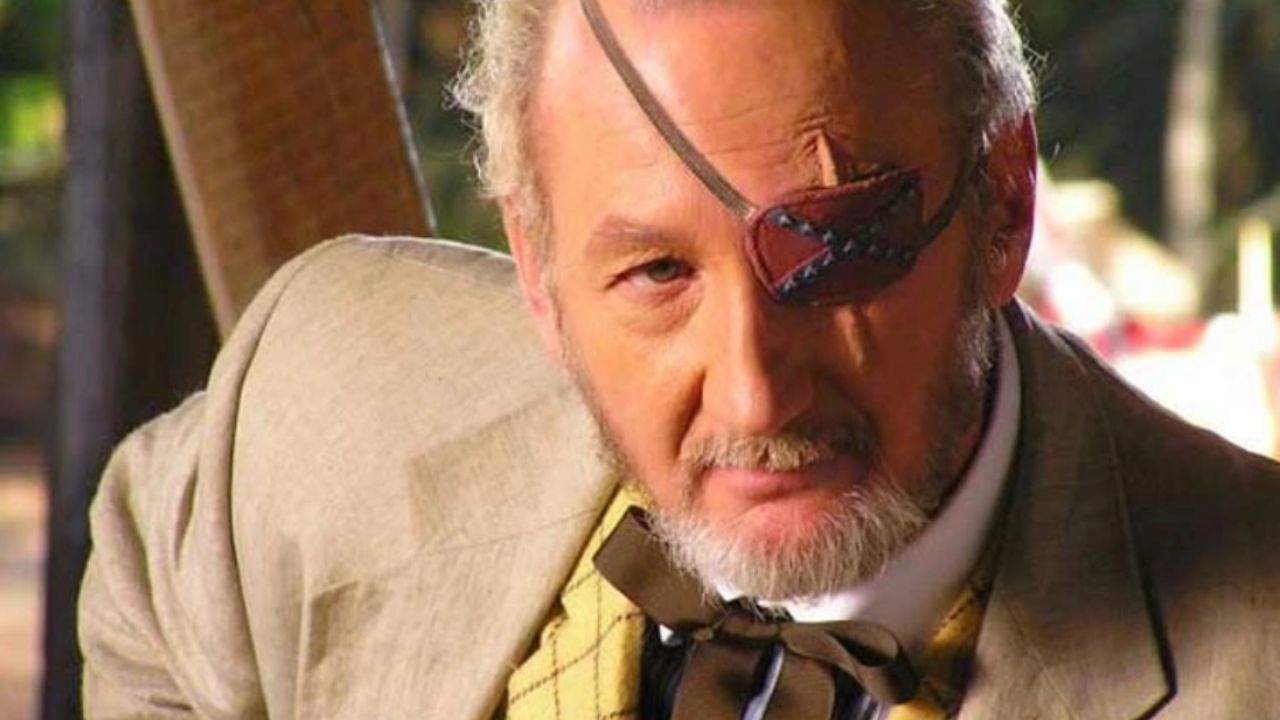 Tim Sullivan’s 2005 hicksploitation film, “Two Thousand Maniacs,” which was influenced by Herschell Gordon Lewis’ “Two Thousand Maniacs” (1964), follows six spring breakers as they travel to Daytona Beach whenever a Georgia detour sends them through hell on Earth. Robert Englund’s Mayor George W. Buckman rallies the opposition, a group of people from the South with a perverted sense of hospitality. They organize the yearly “Guts and Glory Jubilee” for the community, which goes about well for our unfortunate heroes, as you could expect. The film “2001 Maniacs,” which is equal parts gory and kitsch, has some of the most horrible killings on this list and has a good chance of destroying your appetite for bbq. Don’t worry; the twist in the last act will be worthwhile. 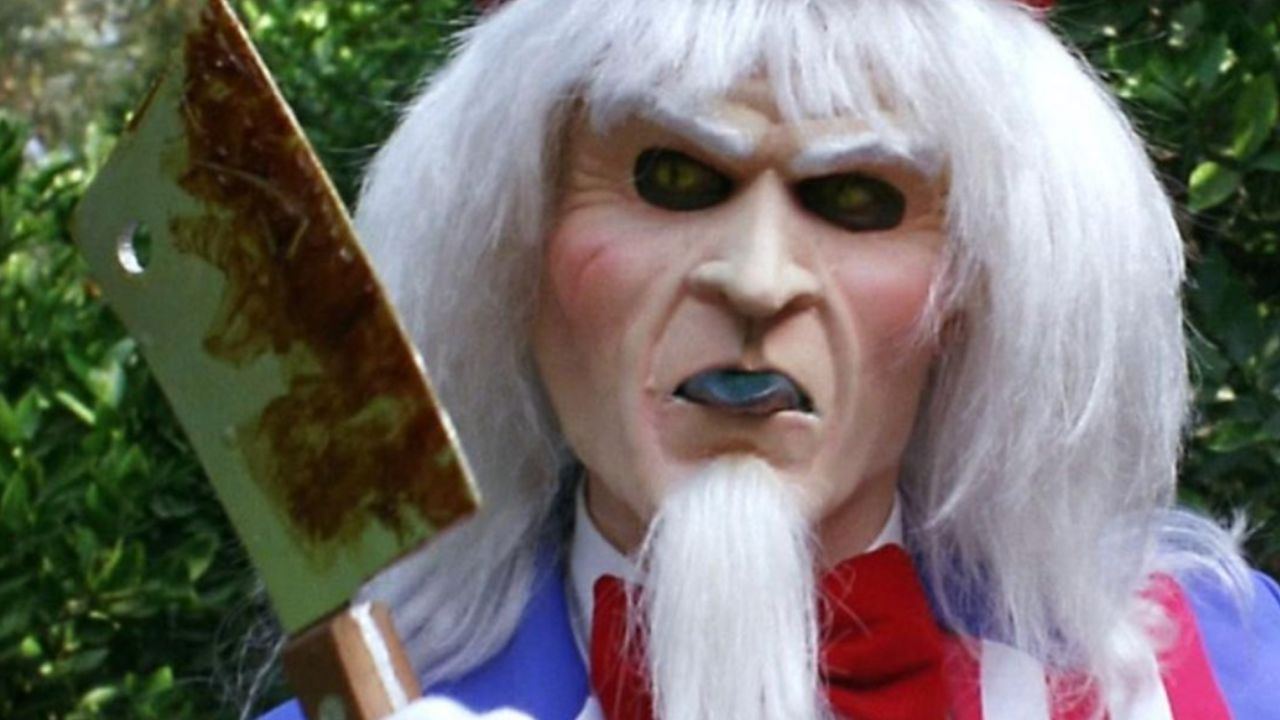 William Lustig’s “Uncle Sam” is a silly slasher about a serial murderer wearing a star-spangled top hat and striped pants. But if you dig a little denser, you’ll get a delightfully puzzling mystery of holiday horror that will have you wondering in the funniest possible ways, “What is happening?” and “Why?” Yes, a murderer is posing like America’s most recognizable employment company. But there is also a child who may or may not have psychic tendencies due to a firework exploding in his face, some completely unexplained zombie magic, and increasingly furious ranting about the benefits of war. 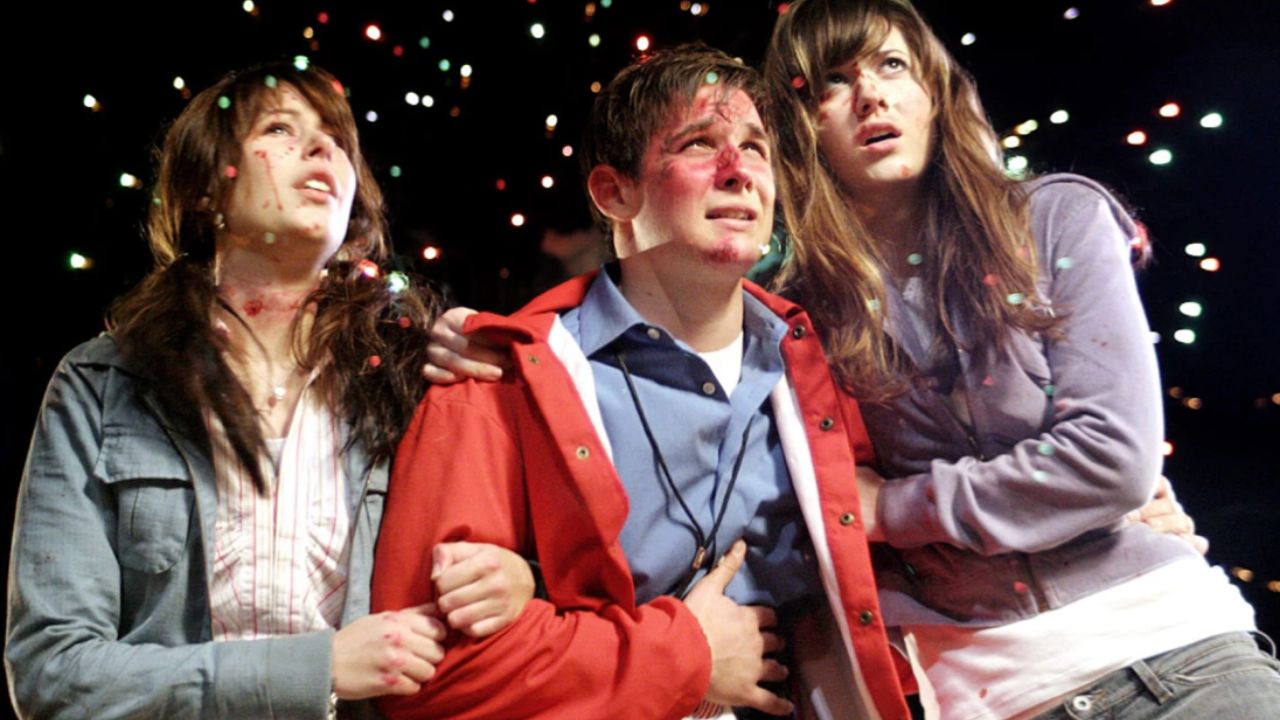 In all actuality, “Final Destination 3” is not related to July 4th. You’ll find that’s near enough. However, the second installment of James Wong’s death-hunts-you horror series does depend on something dubbed the McKinley Tricentennial. The summer celebration of a fictional Pennsylvania town’s 300th anniversary leads to one of the best series finales. It has a brilliantly terrifying fireworks sequence and a shiver-inducing encounter with a man riding a horse. In addition, Wendy (Mary Elizabeth Winstead) & Kevin (Ryan Merriman) are the series’ best heroes (even if they clearly could have predicted the outcome of the nail gun incident). 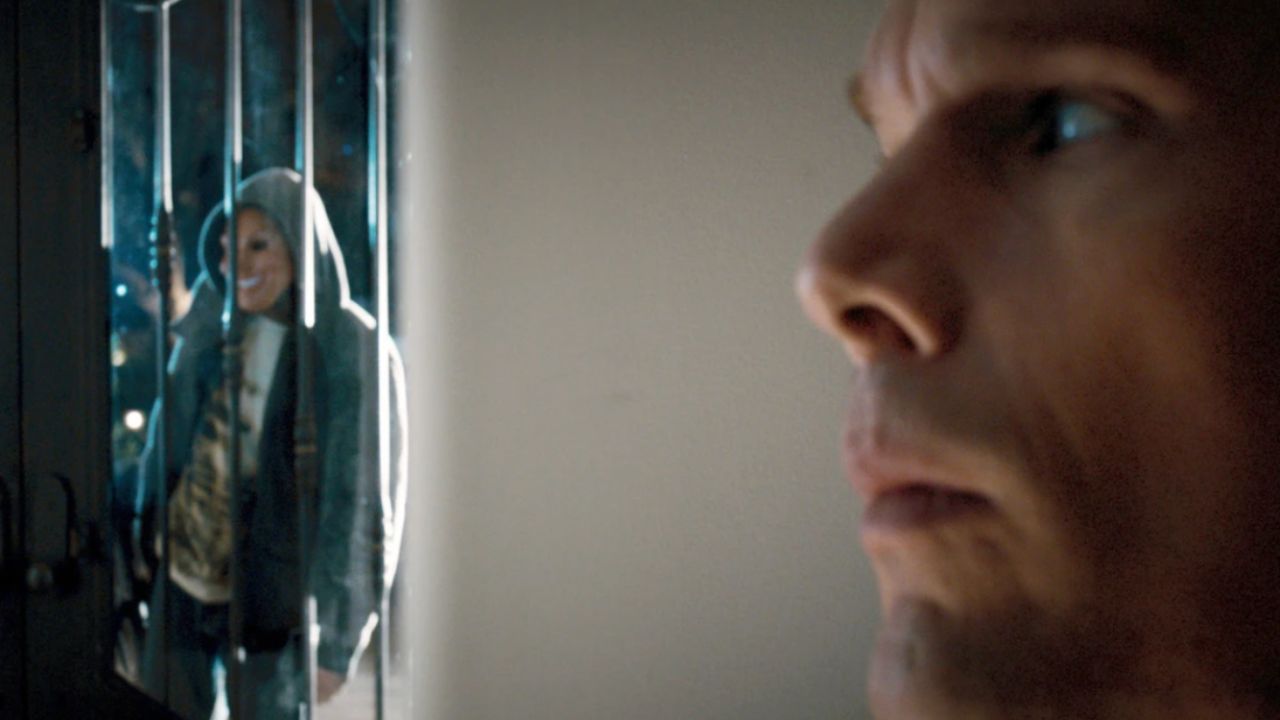 The first Purge movie, out of the five made, is still the spookiest and most terrifying application of James DeMonaco’s brilliant horror idea. James, a suburban security salesman, played by Ethan Hawke, makes his living by defending the middle class on the one night per year when all crime, especially murder, is permitted. But when the purge threatens James & his family even inside their carefully guarded home, they are forced to engage in a terrifying battle to escape and seek daylight. Yes, “The Purge: Election Year” has the most overtly patriotic visual flourishes, such as the ominous neon Lady Liberty from its jolly advertising. But DeMonaco’s cynical idea still has the best bite, thanks to the first-ever 2013 purge. 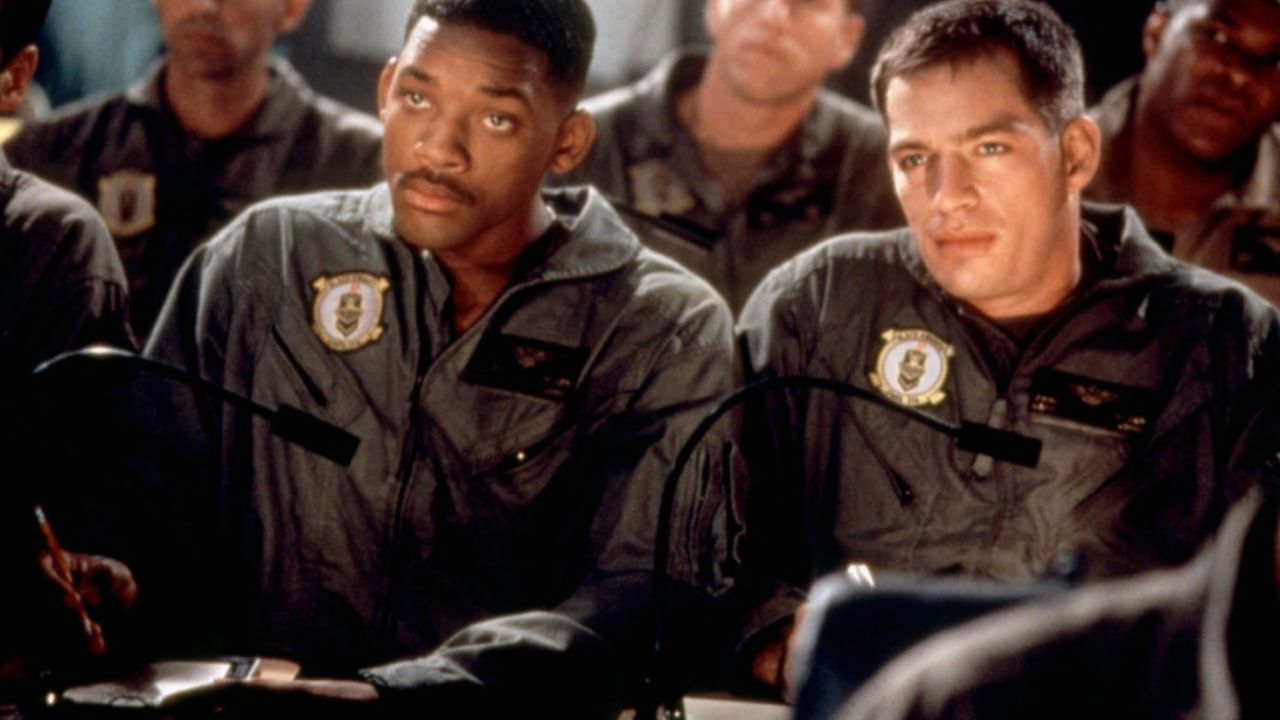 The alien invasion in “Independence Day” begins when a weird galactic object on a collision path with Earth mysteriously starts to slow down. This classic of ’90s science fiction imagines the American response to an otherworldly menace arriving just in enough for Fourth of July fireworks. It stars Will Smith, Jeff Goldblum, Bill Pullman, and more. The Patriot, “The Day After Tomorrow,” “White House Down,” and “Moonfall,” among so many other disaster movies, were directed by Roland Emmerich. He also co-wrote “Independence Day” alongside Dean Devlin.