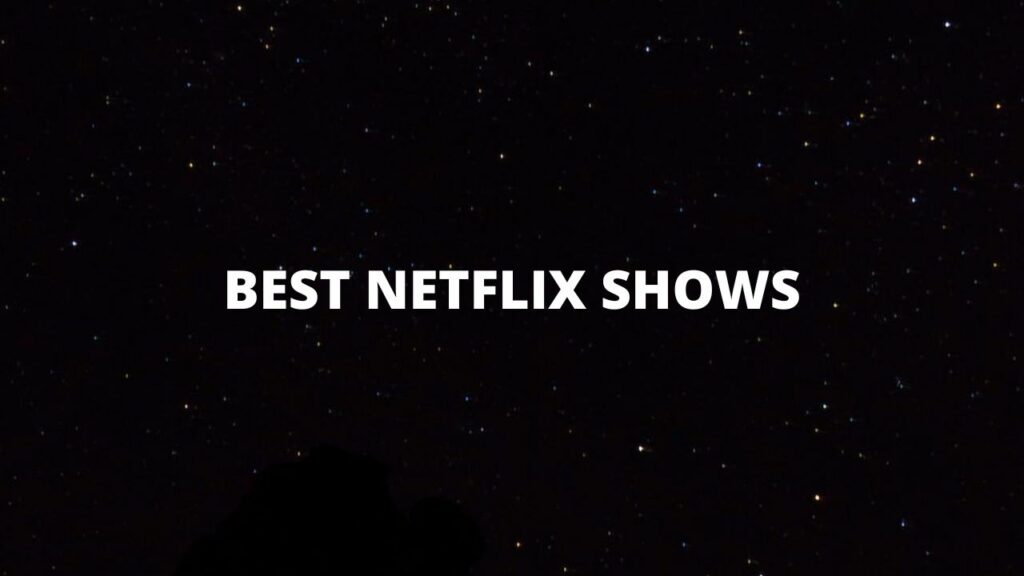 American television never fails to deliver entertainment. You’ll be happy to learn that much American television series we know and love—do Jane the Virgin, Homeland, or The Inbetweeners come to mind?—have been adapted from and inspired by programming from other nations. That said, watching foreign television may appear scary due to the language barrier and challenging at first. Still, if you do, you’ll find the shows equally fascinating—the issues they explore are pretty universal. If you haven’t yet gotten into a foreign series or two, I can assure you that there are many stories and people just waiting for you to fall in love with them. Don’t you trust me? 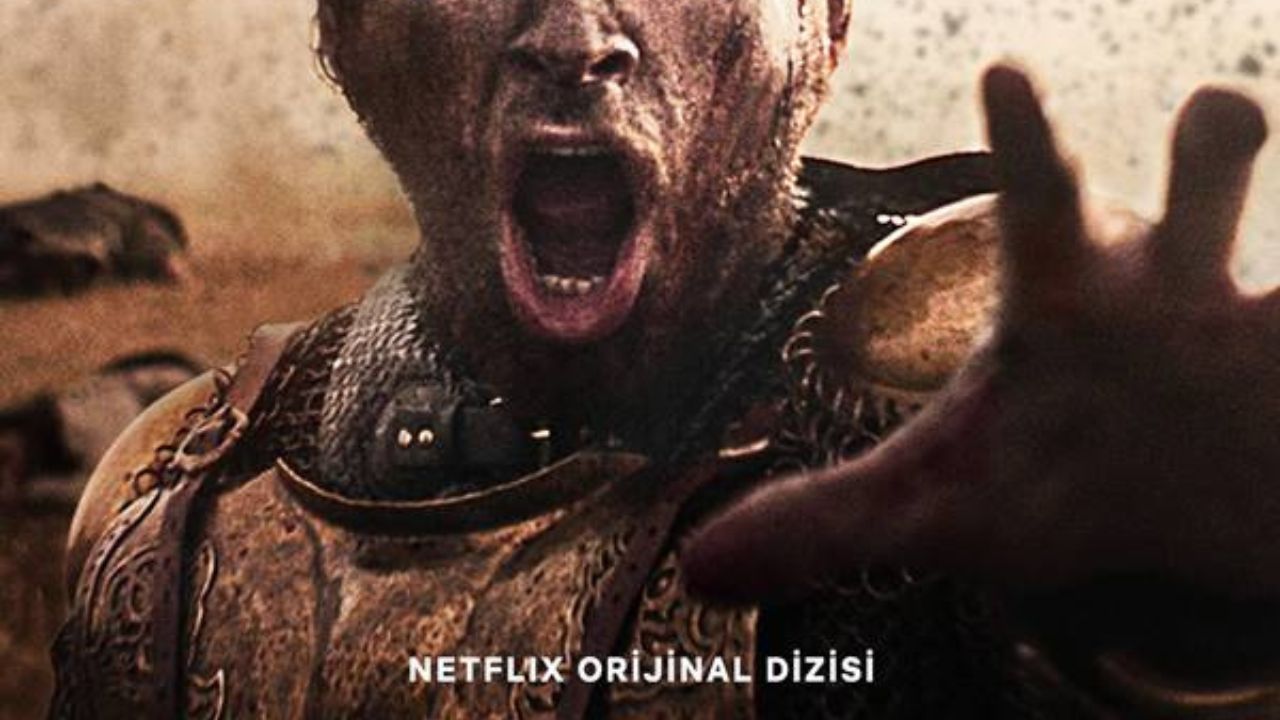 This stunningly produced historical program is about the 1453 fall of Constantinople. Despite being a Turkish production, it is entirely in English and mixes fun interviews with dramatic reenactment. It’s terrible that the narration is similar to History Channel documentaries (with many recaps). However, the narrative and production are more than make up for that. Mehmet, the Ottoman Sultan who is only 21 years old, risks everything in his pursuit of Constantinople, which has eluded twelve armies, including his father’s. This period is significant for various reasons, including the end of the Roman Empire, the transformation of the Ottoman Empire from a regional power to a global one, and the introduction of cutting-edge military technology (such as a new generation of cannons) that forever altered warfare. Nevertheless, the attractiveness of this play is unaffected by the knowledge that Mehmet will invade Constantinople (now Istanbul). Not if he will win, but at what cost and in what manner. 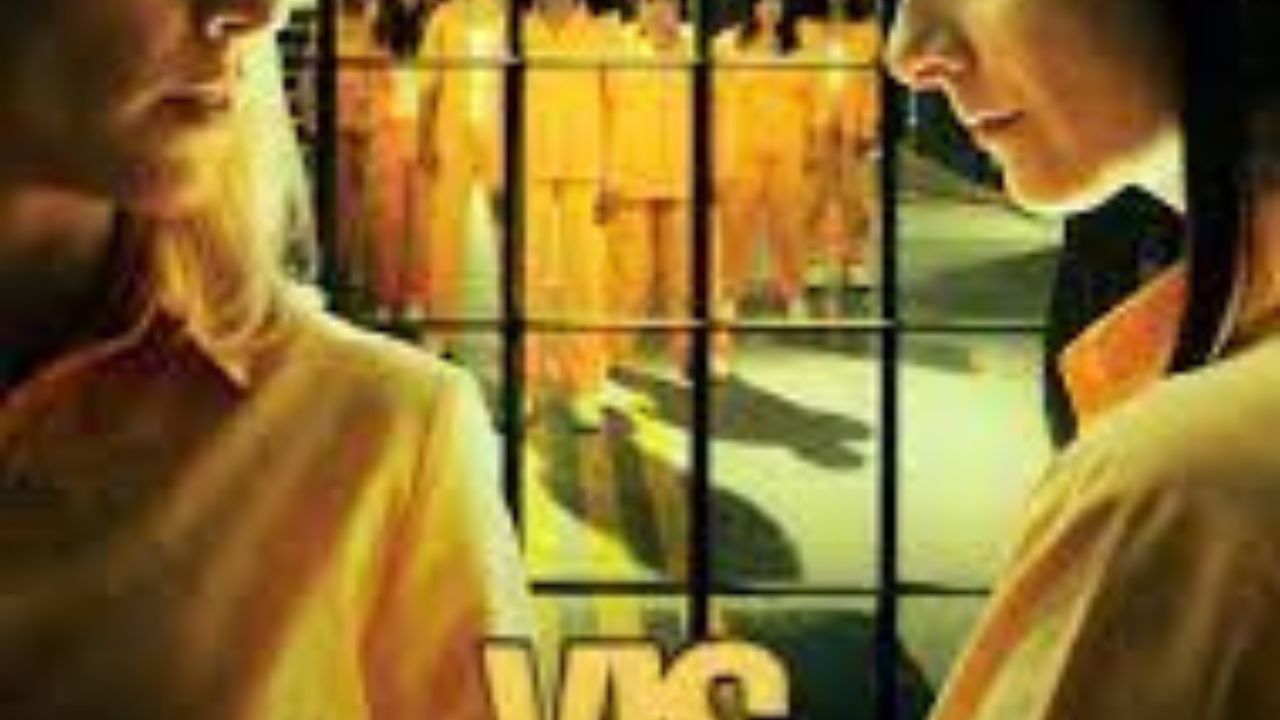 TV nerds are aware that Orange is the New Black, despite being praised in the United States for being “crazy,” is not deserving of the label. The women’s prison genre was very mildly developed outside of the United States. Vis a Vis (also known as Locked Up) and the Australian program Wentworth are two examples. An inmate is cooked alive at the beginning of the show. Her boss/lover sets Macarena Ferreiro up, and she is imprisoned for tax offenses. She must adjust to difficult jail conditions and harsher convicts because she is first ignorant and accustomed to luxury. Her parents look for a sizable sum of money outside to post her bail. 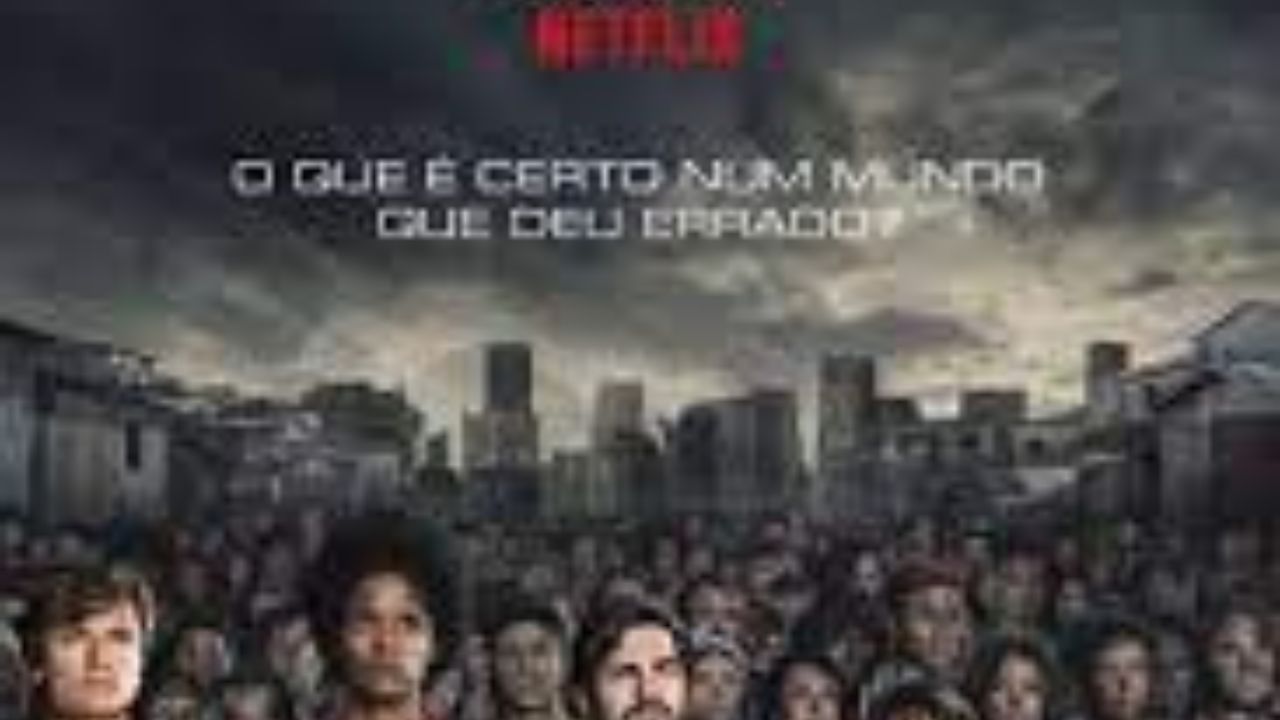 This Brazilian Netflix television program, which I can only compare to a sophisticated Hunger Games, comes from the Oscar-nominated director of photography of the City of God. In a dystopian civilization, most people on Earth live in abject poverty, while a small percentage—3%—live in “The Offshore,” a paradise-like place. The planet’s 20-year-olds have the opportunity to join the 3% every year through a selection procedure that, for the first time, may contain moles. It’s simple to want to binge-watch the entire first season of 3% in one sitting, thanks to an engaging opening episode that shares just enough information to keep you educated but engaged. 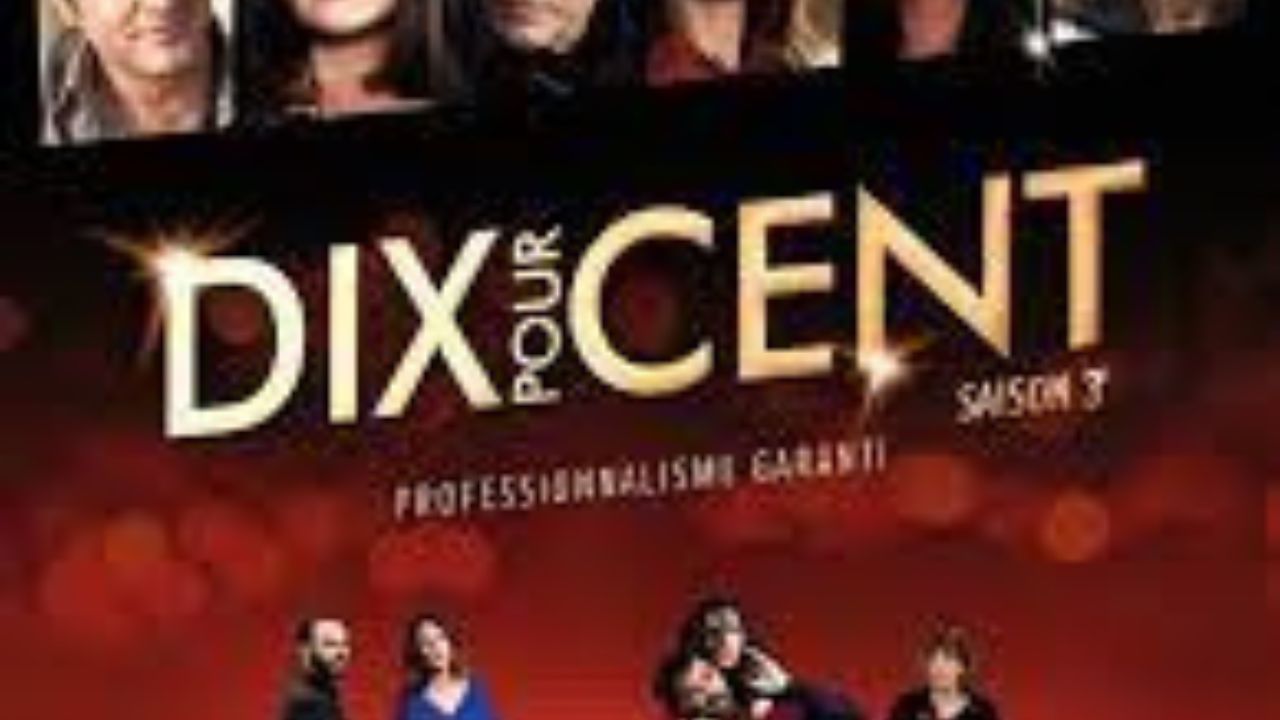 Dix pour Cent, often known as Call My Agent! Due to the appalling translation can be compared to a savvier French Entourage or, as the filmmaker once said, Desperate Housewives with actors and their agents. The commission claimed French agents receive 10% (six percent) of the actor’s salary. It details the aspirant talent agent’s life at a French casting company. She gets her dream job as a newcomer to Paris but suddenly finds herself dealing with various frantic, erratic people on both sides of the agreement. One of those comedies that find humor in the absence of interpersonal communication over sometimes trivial topics. Many of the A-list actors that feature in the film play themselves. The numerous cameos feature celebrities, including Charlotte Gainsbourg, Monica Belucci, and Jean Reno. Although it is essentially a soap opera, the writing is so excellent, and the plot so intricate that you might want to hold off on binge-watching it for too long.