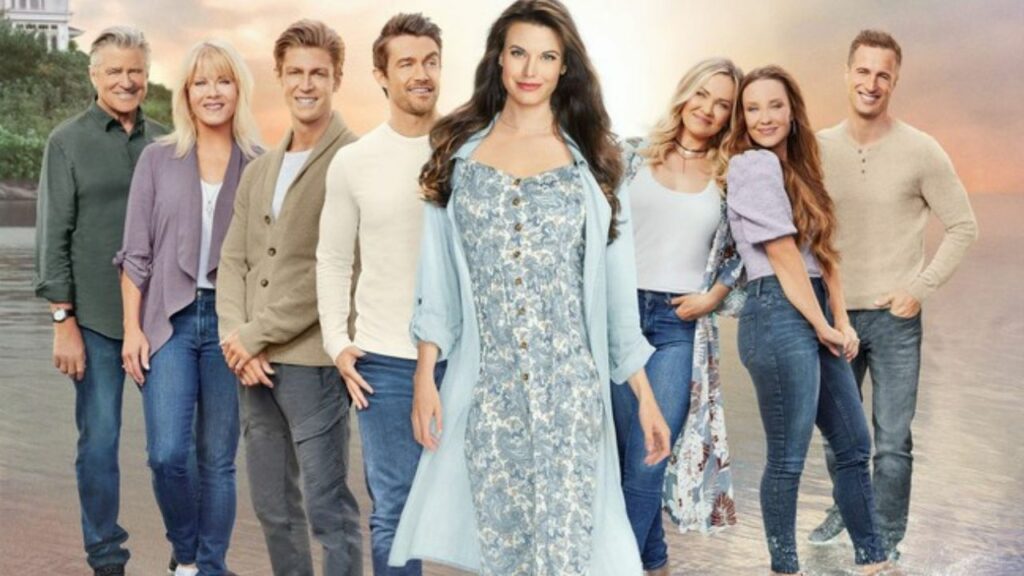 Based on the Sherryl Woods novel series of the same name, Chesapeake Shores is a drama television program created by Chesapeake Shores Productions Inc. in collaboration with Borderline Distribution. On August 14, 2016, the program made its debut for two hours on the Hallmark Channel. The actors who came up in the series include Jesse Metcalfe, Meghan Ory, Barbara Niven, Laci J. Mailey, Emilie Ullerup, Brendan Penny, Andrew Francis, and Treat Williams. For the first two seasons, John Tinker served as both showrunner and executive producer. For season five, Phoef Sutton was both the creator of the show and lead writer. It was told that Metcalfe would be leaving the show in March 2021. The plot arc for his character was wrapped up early in the fifth season. In season five, actor Robert Buckley was added to the ensemble. A fifth season of the program ran from August 15 through October 17, 2021. On August 14, 2022, the sixth and last season of the show debuted.

QUICK SUMMARY OF THE STORYLINE OF CHESAPEAKE SHORES 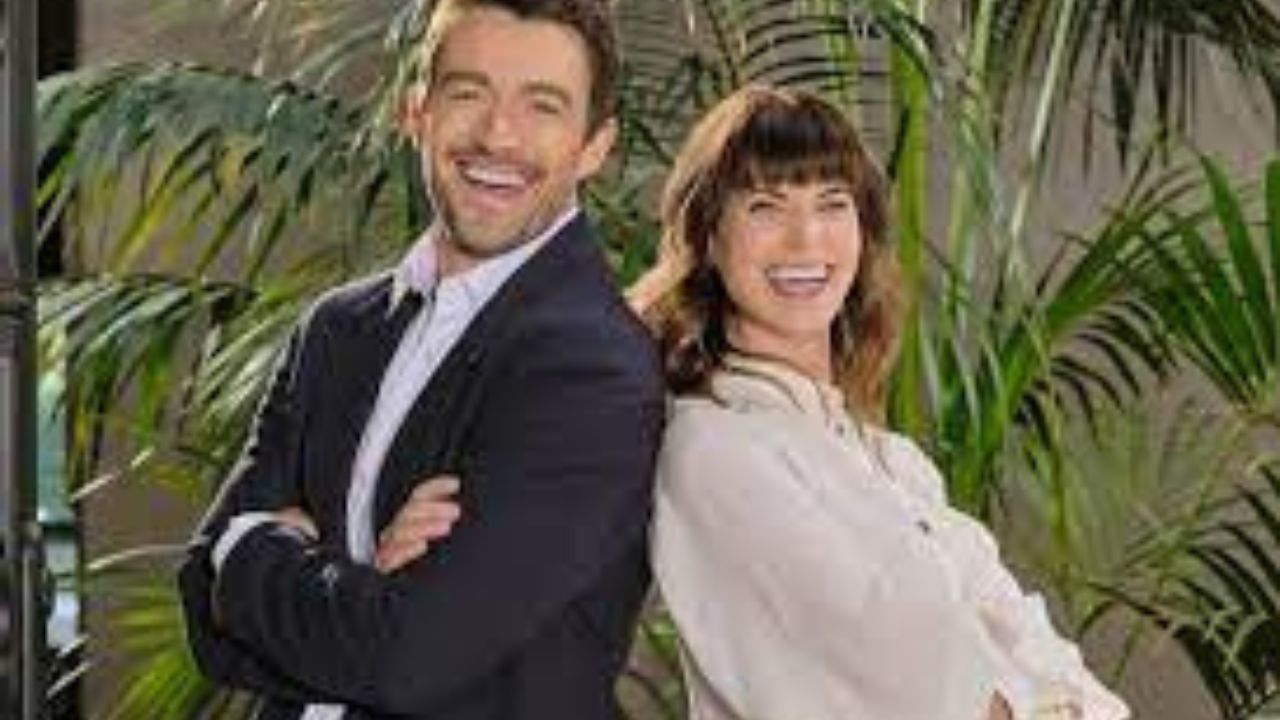 After getting a distressed phone call from her younger sister Jess, who is remodeling the Inn at Eagle Point, Abby O’Brien Winters leaves New York and heads back to her homeland of Chesapeake Shores, Maryland. Her hard job, divorce, and two young daughters have kept Abby too busy to even think about the place her father established. To prevent her sister’s hotel from going into foreclosure, she must deal with Trace Riley, her first love whom she suddenly dumped sixteen years prior, as well as her broken family. Although first, he presents a problem, he ultimately turns out to be an unexpected friend and another chance at love. The tense family situation increases when Abby’s estranged mother comes back to the region.

INTRODUCING THE CAST OF CHESAPEAKE SHORES 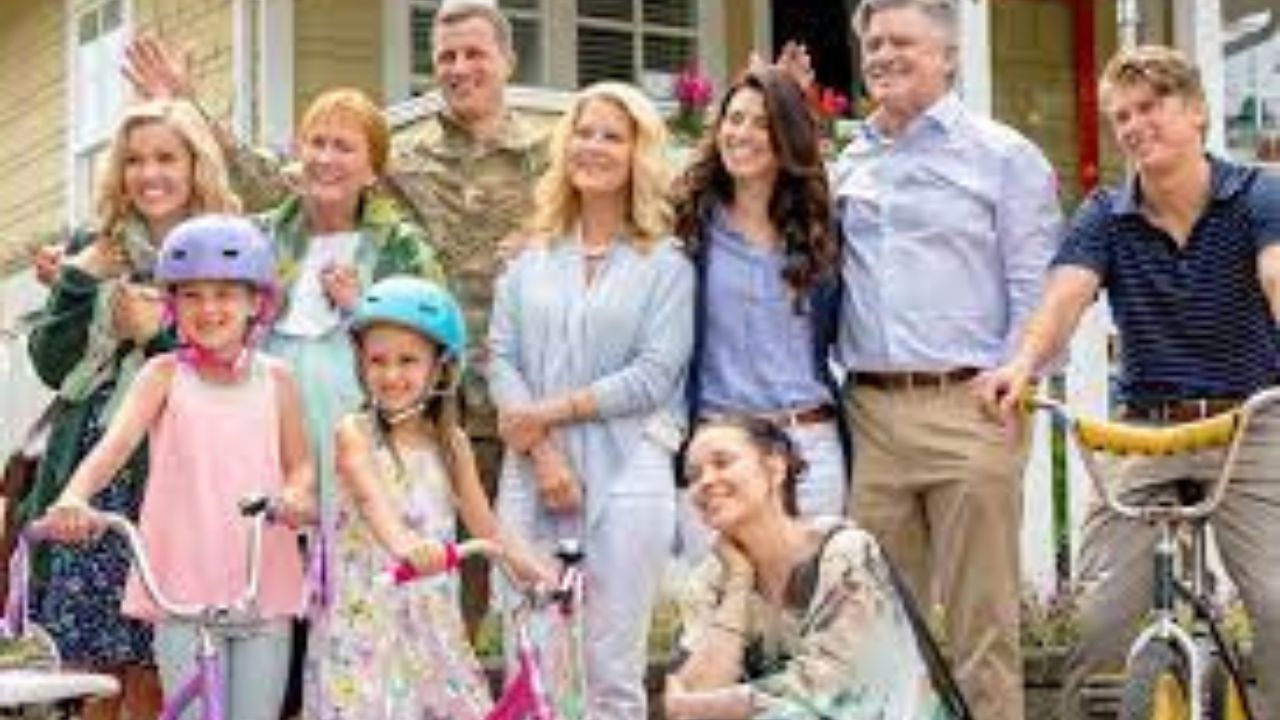 Jesse Metcalfe portrays Trace Riley, a musician, and Abby’s first love, in seasons 1 through 5. He has shifted to Chesapeake Shores from Nashville. Meghan Ory plays Abby O’Brien-Winters, the oldest of Mick and Megan’s five children and a successful New York City career lady who is divorced, the mother of two young daughters. Megan O’Brien, Mick’s estranged wife, is played by Barbara Niven. Jess O’Brien-Peck, played by Laci J. Mailey, is Abby’s younger sister who recently bought a run-down old hotel that she plans to turn into a bed and breakfast. Bree Elizabeth O’Brien, played by Emilie Ullerup, is Abby’s younger sister and a struggling playwright who resides in Chicago. Kevin O’Brien, Mick and Megan’s elder son, is portrayed by Brendan Penny. Connor O’Brien, the younger son of Mick and Megan, is portrayed by Andrew Francis as both a law student and a future lawyer. Nell O’Brien, played by Diane Ladd, is the O’Brien family matriarch and Mick’s mother.

HOW WAS THE CRITIC’S RESPONSE TO THE SERIES CHESAPEAKE SHORES 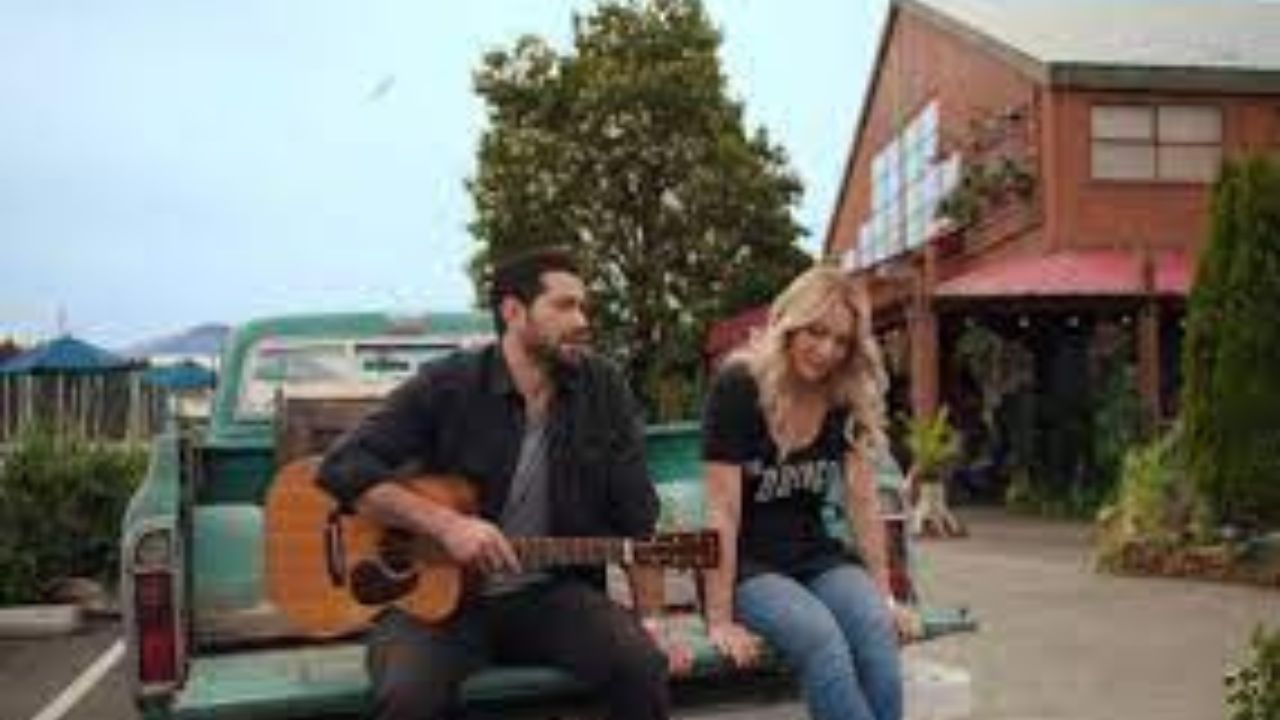 Chesapeake Shores is “as well-scrubbed and expected as they come,” according to Neil Genzlinger of The New York Times, making it best for Hallmark’s target market. Fans of [Sherryl Woods’s novel series] at least “will probably enjoy seeing this irritatingly flawless universe brought to life,” he continued. The two-hour series premiere received a B grade from Gwen Ihnat of The A.V. Club, who praised the “unearthly beautiful” Meghan Ory and the “acting powerhouses” Treat Williams and Diane Ladd. They “may make the show worth watching,” she continued, and the euphoric energy between the romantic protagonists doesn’t hurt either. The two-hour premiere of Chesapeake Shores on August 14, 2016, attracted 1.942 million viewers. People over 50 made up most of its audience in terms of ratings (1.42 share), followed by women between the ages of 18 and 49 (0.45 share). The first season of the show was Hallmark’s “most watched in the network’s history” among women and adults.