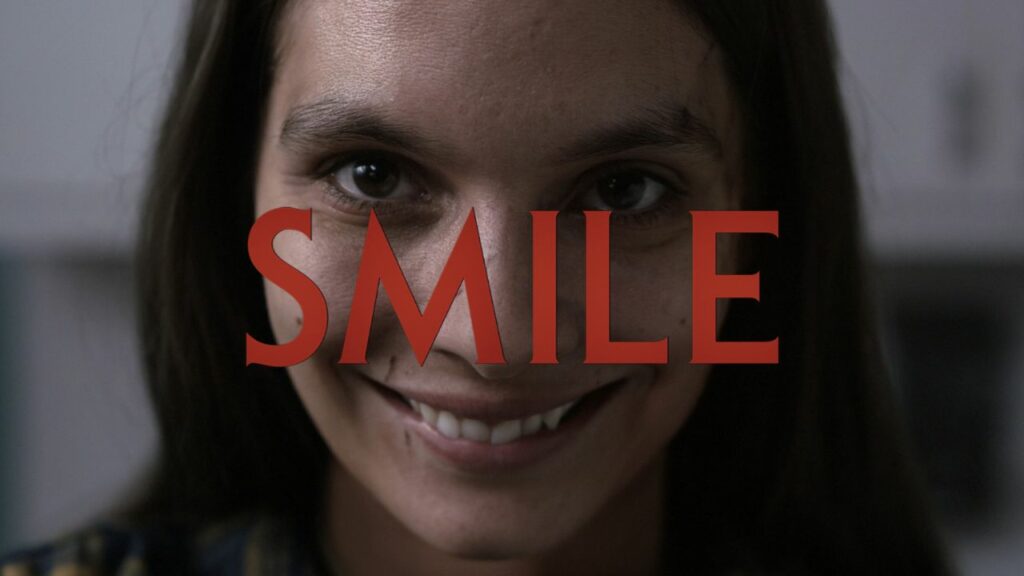 Parker Finn will make his feature film debut with the psychological horror film Smile, which is based on his short film Laura Hasn’t Slept from 2020. The cast of the film includes Sosie Bacon, Jessie T. Usher, Kyle Gallner, Caitlin Stasey, Kal Penn, and Rob Morgan. On September 22, 2022, Smile will have its world premiere at Fantastic Fest, and Paramount Pictures intends to release it in the US on September 30, 2022. The movie version of Parker Finn’s short film Laura Hasn’t Slept, in which a young teenager seeks her therapist’s help to end a recurring nightmare, will be released by Paramount Pictures in June 2020. Earlier in March, the short film won the Special Jury Recognition Award for SXSW’s Midnight Short category. Something’s Wrong with Rose, a film with Sosie Bacon in the lead role, was announced for release in September 2021. As co-producers of the film, Paramount Players and Temple Hill Entertainment were involved.

THE STARCAST INVOLVED IN THE SMILE HORROR  MOVIE 2022 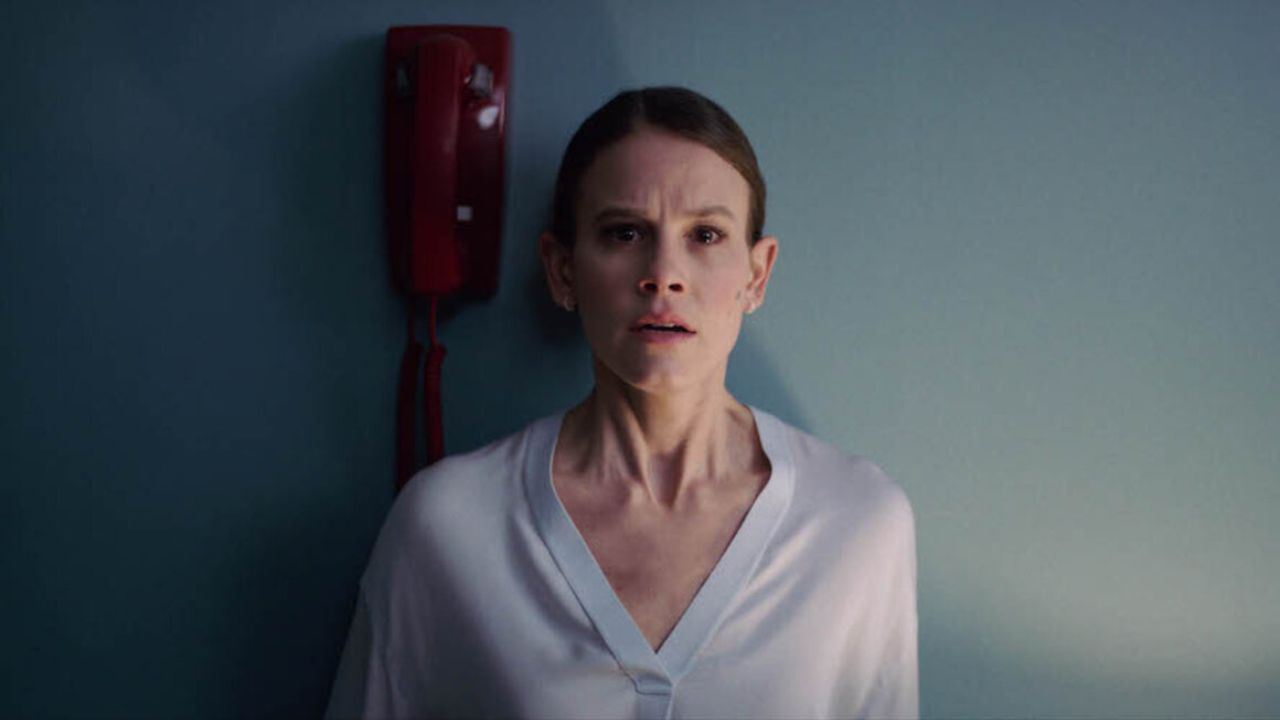 Dr Rose Cotter, portrayed by Sosie Bacon, is the central figure. In the 2005 movie Loverboy, where she co-starred with her mother Kyra Sedgwick, Bacon made her breakthrough as a young actress. Her father, Kevin Bacon, directed the film. Additionally, she is well-known for playing Patricia Krenwinkel in the biographical movie Charlie Says. Her character in the Netflix adolescent drama 13 Reasons Why was Skye Miller. She made her first significant foray into the horror genre in MTV’s Scream: The TV Series, an anthology series based on Wes Craven’s Scream film series. Trevor is portrayed by Jessie T. Usher, best known for his role as A-Train in The Boys. Joel will be performed by Kyle Gallner, a well-known personality in the horror community. Gallner is famous for his role in Scream (2022), the fifth entry in the venerable series. In addition, he played Cassidy “Beaver” Casablancas in the well-liked television programme Veronica Mars. 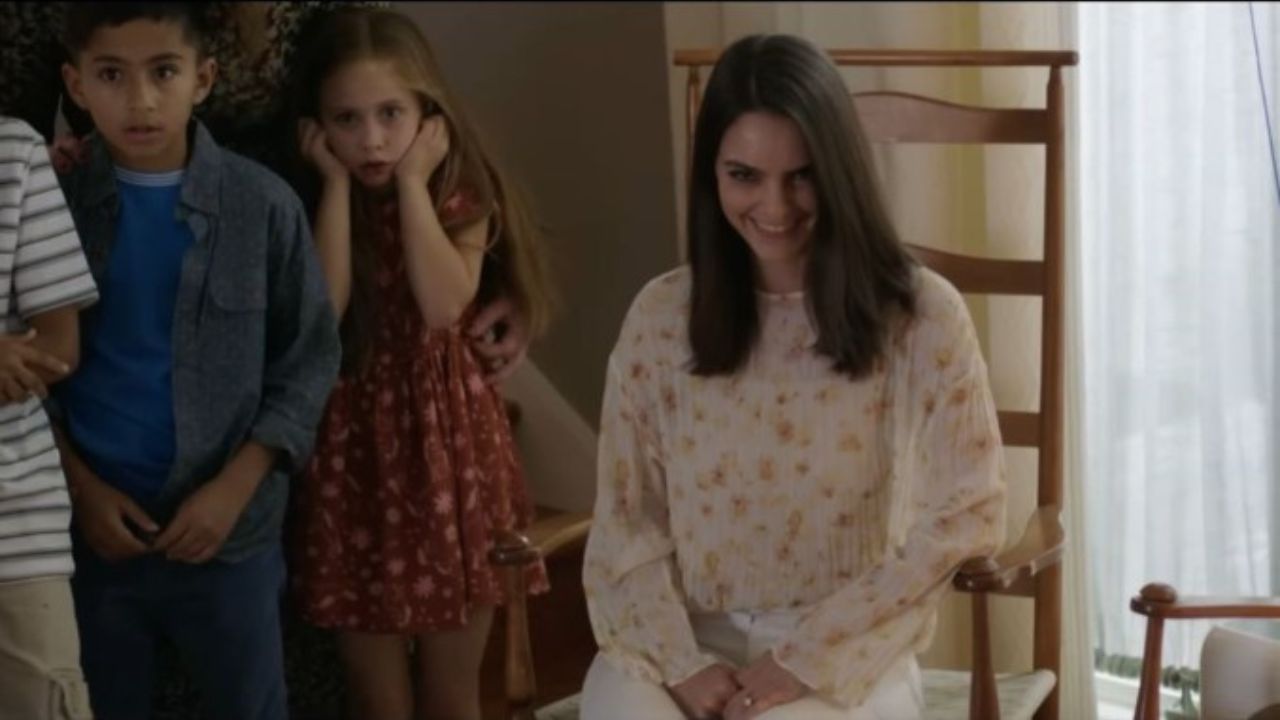 The protagonist of the narrative is Dr Rose Cotter, whose life and profession are changed after one of her patients experiences a ghostly presence, which instantly makes her grin. This Smile is shortly followed by a strong and strange outburst that kills her. Dr Cotter realises right away that this is not an isolated incident and that urgent action is needed to solve the situation. A similar problem is being faced by many residents in the city. She learned through her investigation that these patients began to smile abnormally a few days after coming into contact with this mysterious material. Everyone perishes a week after they first encounter the creature. Everyone perishes a week after their first encounter with the beast. She immediately realises that as she seeks the answers, her life is also at risk and that she might even end up a victim herself.

THE CREATORS WHO CREATED THE MASTERPIECE THE SMILE HORROR  MOVIE 2022 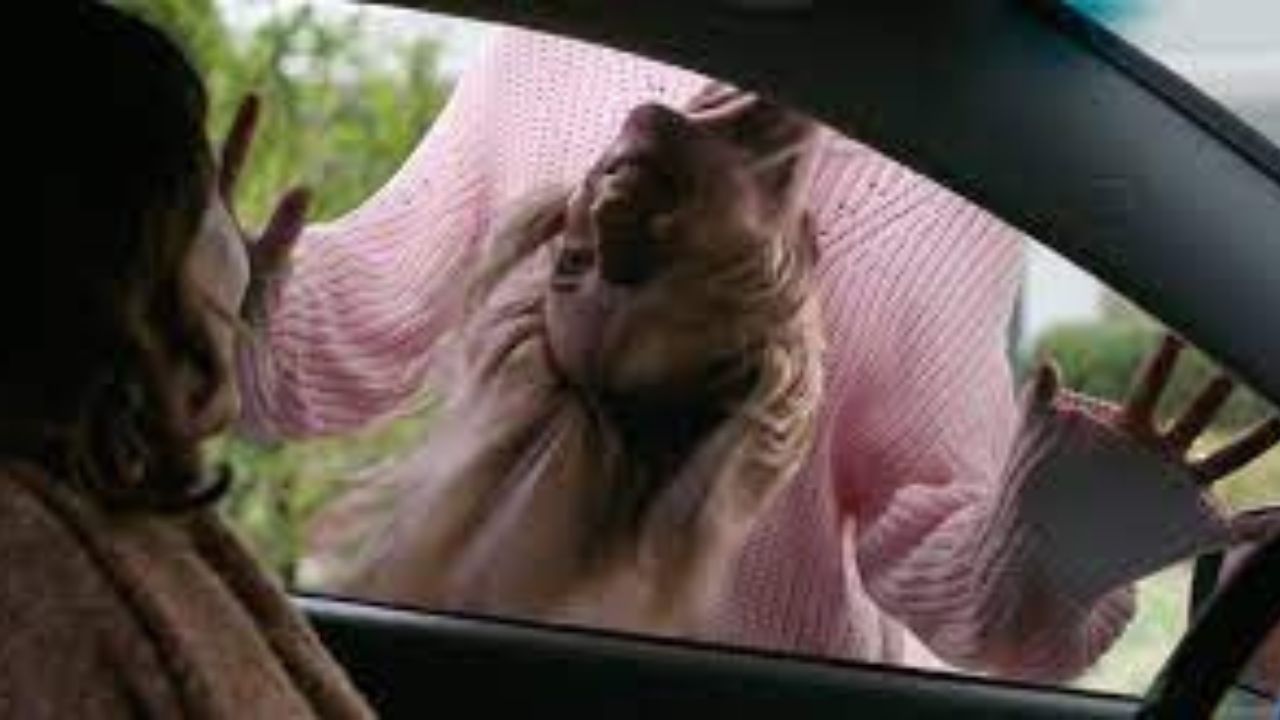