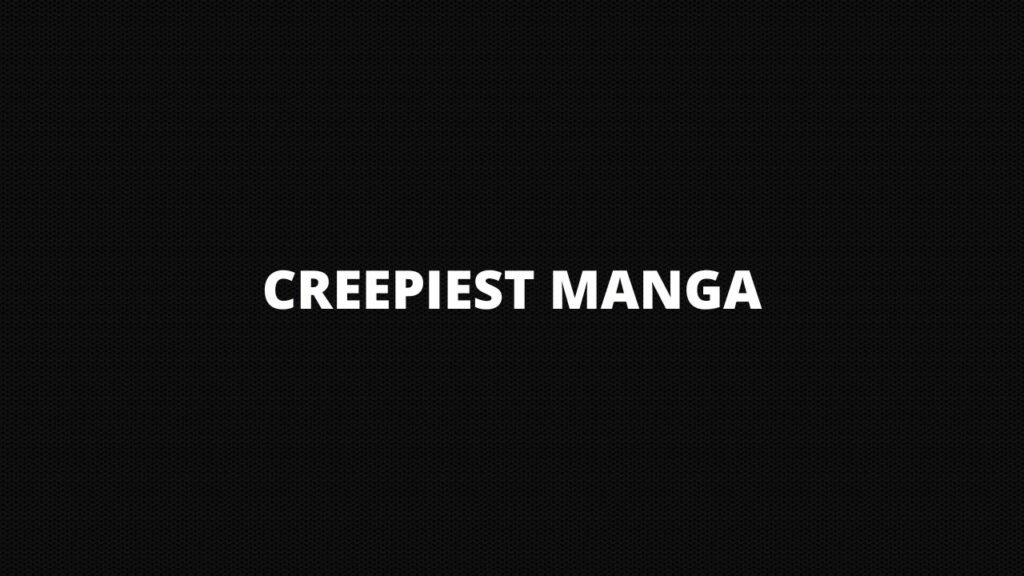 You might see a spooky female in a white outfit with long black hair obscuring her face when you think of Japanese horror. This picture is constricting even though it does have roots in Japanese culture, notably the yurei, or malevolent ghost. The popular motif prevalent in the American J-horror movie craze from a decade ago is a far cry from the rich legacy of Japanese horror. Look at a horror manga shelf for an example of that variety in action. But, like other manga subgenres, it might be challenging to know where to begin. I firmly feel there is something for everyone because there are so many different kinds of horror manga available, from action horror to a genuinely unsettling “I can’t go to sleep at night” mess. If you’re interested in reading a horror manga, whether you’re new to the genre or just a little bit frightened, here are 12 books you should check out.

THE DRIFTING CLASSROOM BY KAZUO UMEZU 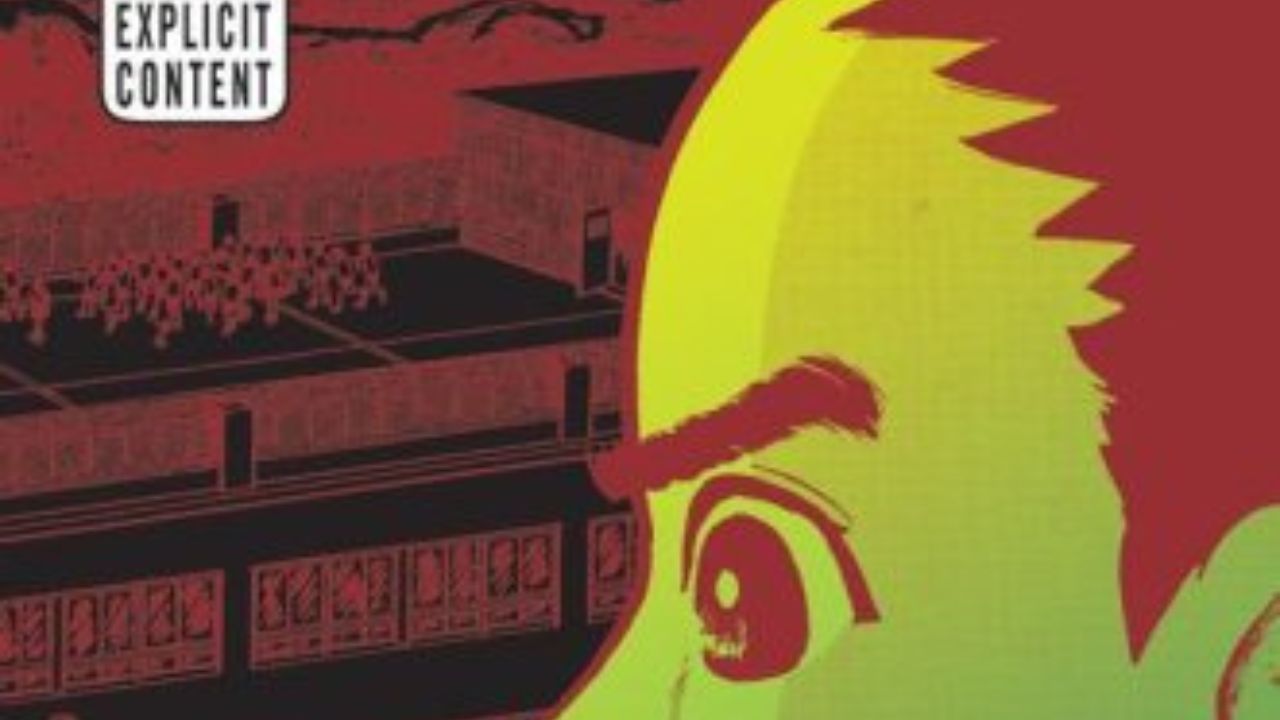 Kazuo Umezu is the author and illustrator of the Japanese horror manga series The Drifting Classroom (Hyry Kyshitsu). From 1972 to 1974, it ran as a serial in the manga magazine Weekly Shnen Sunday before being collected into tank-bon volumes by Shogakukan. The show centres on a school that has been unnaturally moved to a post-apocalyptic future. This timeless film from the early 1970s centres on a group of students who find themselves inexplicably relocated into a post-apocalyptic landscape. Not a good turn of events, especially after the kids learn this is the future. The impact of this stressful environment on humans is explored in The Drifting Classroom. Some professors develop into murderous maniacs. Others neglect their primary obligation to care for the children. The children are left alone and must cooperate to live in this wilderness filled with monsters, illnesses, and scant resources and find a way home. 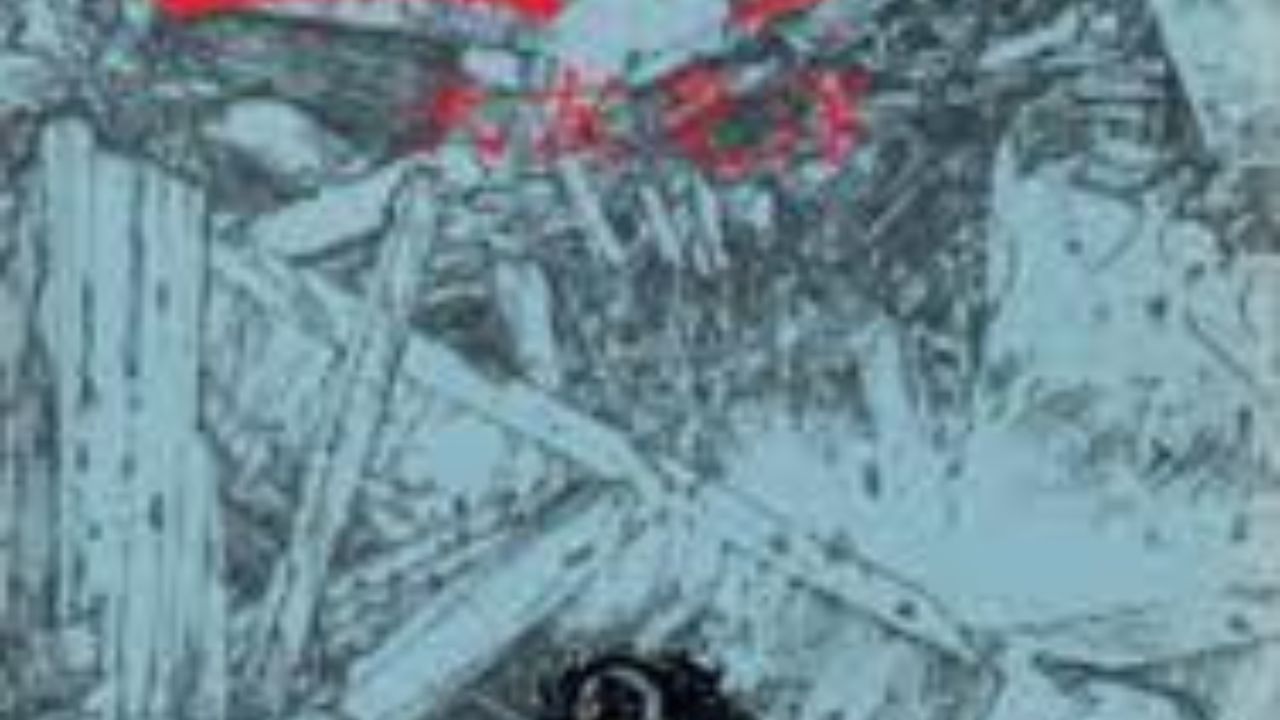 Otomo wrote this single-volume horror comic about an apartment complex beset by several apparent suicides before penning Akira’s influential science fiction manga. A senile older man with enormous psychic abilities who has converted the housing complex into his playground, however, is what the detectives find when they start investigating the case, suggesting that there may be something more sinister going on. What can regular detectives do to prevent that? It turns out there was nothing. However, when a new family, which includes a young child with her psychic abilities, moves into the complex, things start to shift. Although Domu is currently out of print, I strongly suggest trying to find a copy. The work is worthwhile. 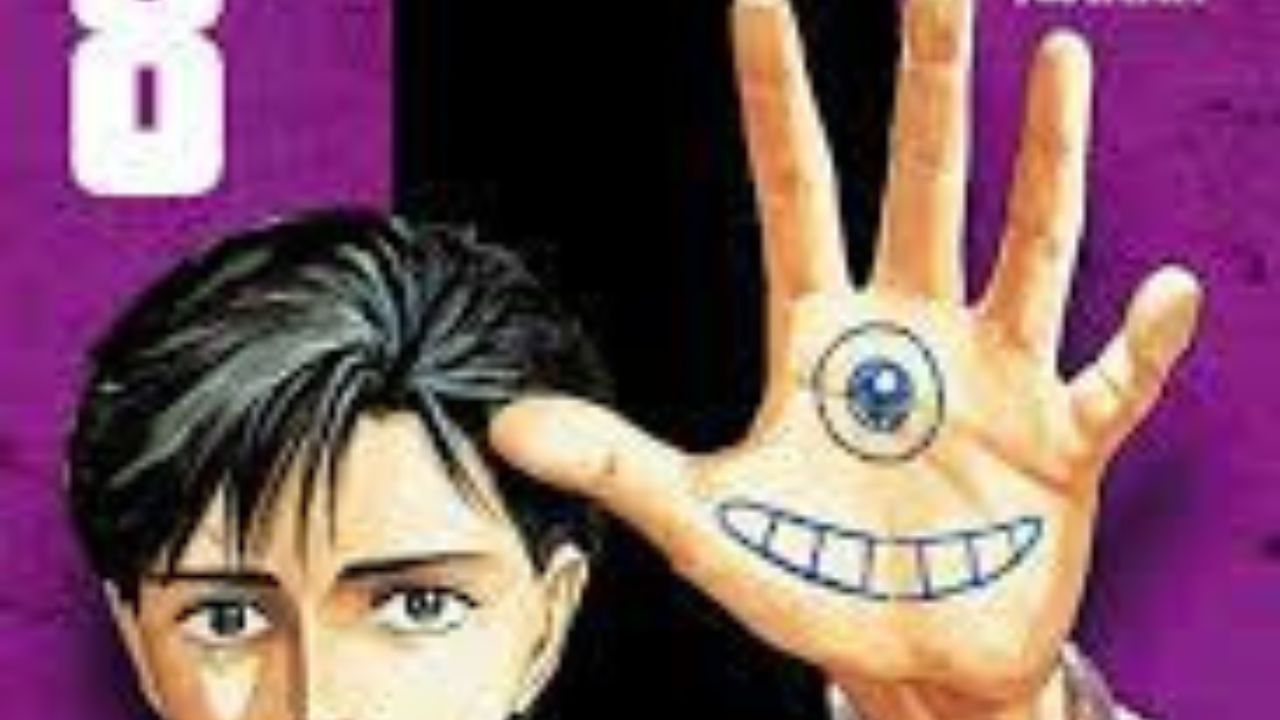 An alien invasion story gone wrong is Parasyte. The aliens in this comic are parasites, worm-like entities who infect humans and take over by invading their minds. Fortunately, this procedure is not error-free. Shinichi, a high school student, awakens as an extraterrestrial try to take over his brain. The Parasite instead takes control of his arm due to the interruption. Now that the alien intruder is in his possession, Shinichi must learn to get along with it while defending the human race against other Parasites and keeping the source of his new skills a secret. That sounds like a lot to ask to me. 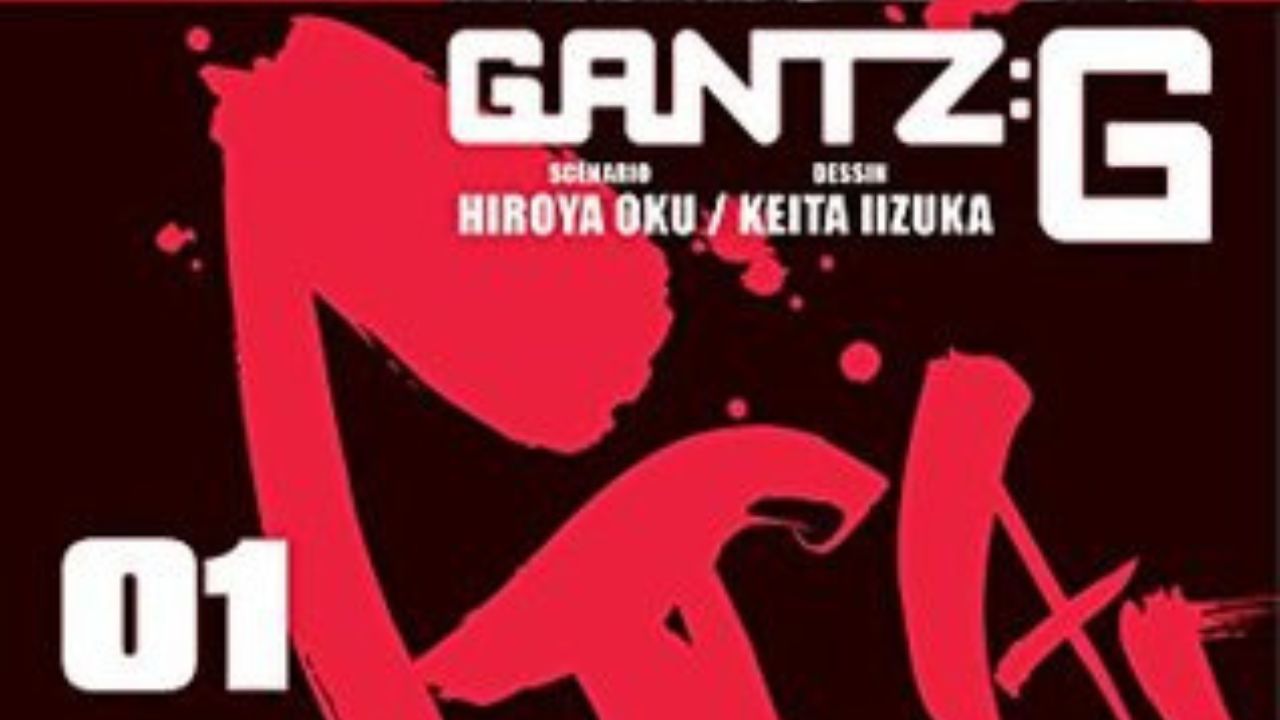 Hiroya Oku is the author and illustrator of Gantz’s Japanese manga series (stylized as GANTZ). From June 2000 to June 2013, it was serialized in Shueisha’s seinen manga magazine Weekly Young Jump, and its chapters were compiled in 37 tank-bon volumes. There are numerous tales regarding what happens after death in the horror genre. You enter a different kind of afterlife. You experience rebirth. You transform into an angry ghost. You are hired in Gantz to find aliens that have penetrated the earth. That does not promote rest. The fact that this existence is set up like a video game, where players earn points for killing aliens, makes things worse. If they earn enough points, they can purchase a powerful weapon, return to their ordinary lives, stop foreign hunting missions, or resurrect a deceased person.