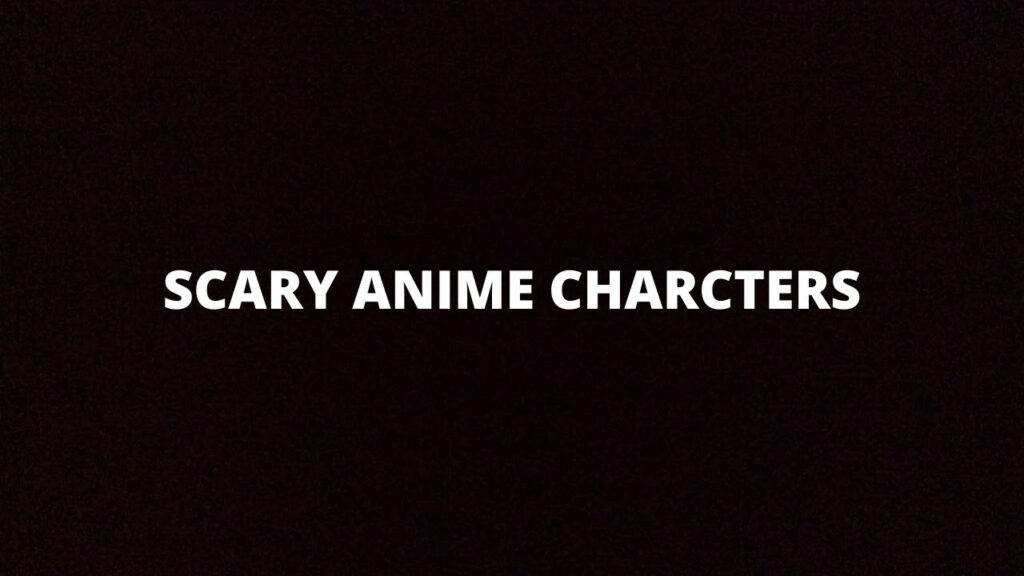 Characters in the Anime series are entertaining, noble, powerful, cute, sweet, and possess all the more traits that make anime characters so endearing. Then again, others are terrible. An anime character can occasionally be spooky in a badass sense. Others have gruesome histories, expressions, or skills we want to avoid. And now and then, there will be an anime character who, for no apparent reason, is eerie, uncomfortable, or scary. Here are some well-known terrifying anime characters and the reasons behind their frightfulness. It may leave you speechless that this list includes heroes and villains. 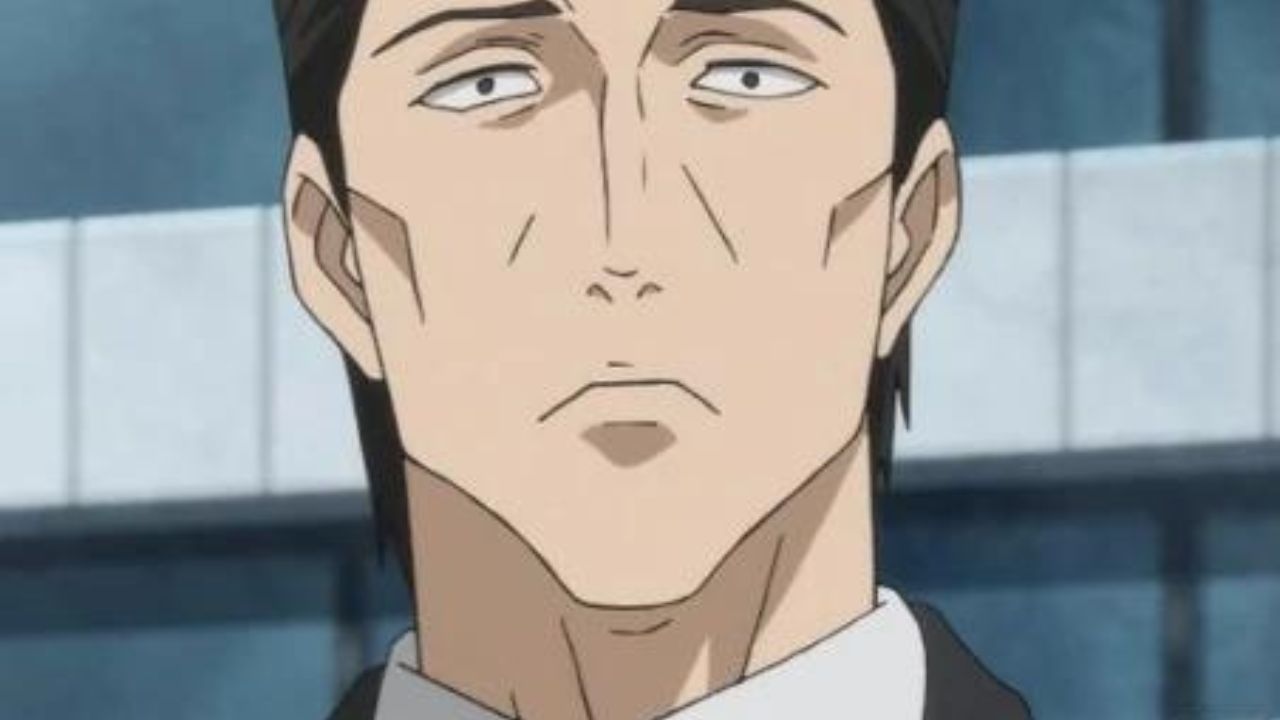 Reiko created the “experimental” parasite known as Gotou (, lit. “Got”). He is one of the most potent parasites in the novel since his body is made up of five different parasites, whose strength he may use to the maximum. He serves as the show’s primary adversary. The Maxim is a story about a planet experiencing a stealthy yet terrifying extraterrestrial invasion. Throughout the narrative, these aliens, referred to as “parasites”, infect and take control of human bodies before modifying and transforming them to aid in fighting and feeding. This idea is already terrifying, but Gotou’s presence makes it scarier. Five parasites were combined to produce Gotou, a superbeing. Because of this, he becomes much more powerful, his grotesque movements become much more unsettling, and his aggression and desire for blood grow even more vital. 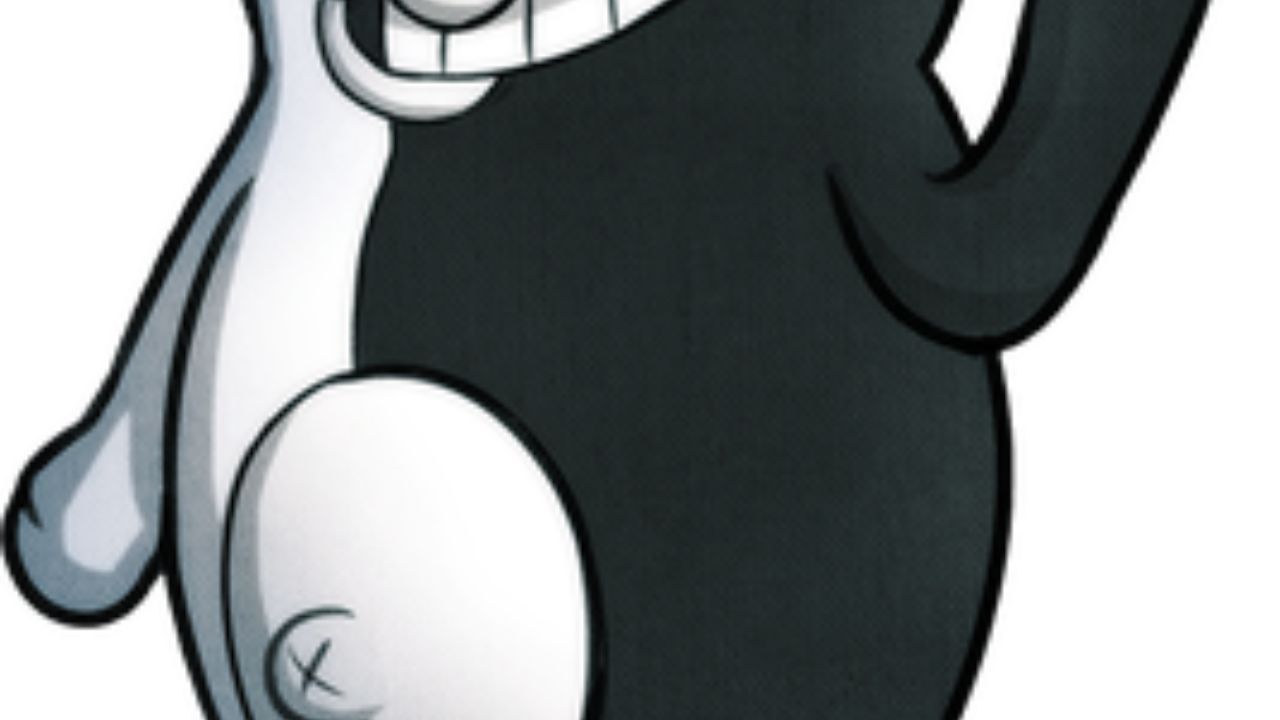 The series’ mascot and primary antagonist, Monokuma (Japanese: ), is a fictional identity taken on by several characters in the Danganronpa series. As a disguise employed by the “despair sisters,” Mukuro Ikusaba and Junko Enoshima, during their killing game at the fictional Hope’s Peak Academy, Monokuma initially appears in Danganronpa: Trigger Happy Havoc. Kazutaka Kodaka, a scenario writer, and Rui Komatsuzaki, a designer, came up with Monokuma. Who would’ve thought a toy animal could be so crazy? Although Danganronpa is terrified of passersby, no one can match the robotic bear’s capacity for cruelty. The consequence of Junko Enoshima’s cunning plans and her plot’s primary objective to sow sadness is Monokuma. His quick temper and spoilsport demeanour are the kinds that make a hostage situation even more explosive. He is just as heartless and dissonantly campy as Junko’s death game required. Even though The Promised Neverland contains gigantic, vile monsters that devour human flesh, most of them are nothing compared to the utter terror that Grace Field House’s Mama can instil. Isabella is a cunning and intelligent den mother who lived on maintaining the happiness of her premium products, even though she subsequently sold them off. Her pleasant face conceals her position as a ruthless and tactful warden, despite pretending to be the orphan’s caring caregiver for so long. Isabella can keep a smile on her face, whether she’s capturing the kids as they run away or questioning them about their lies. 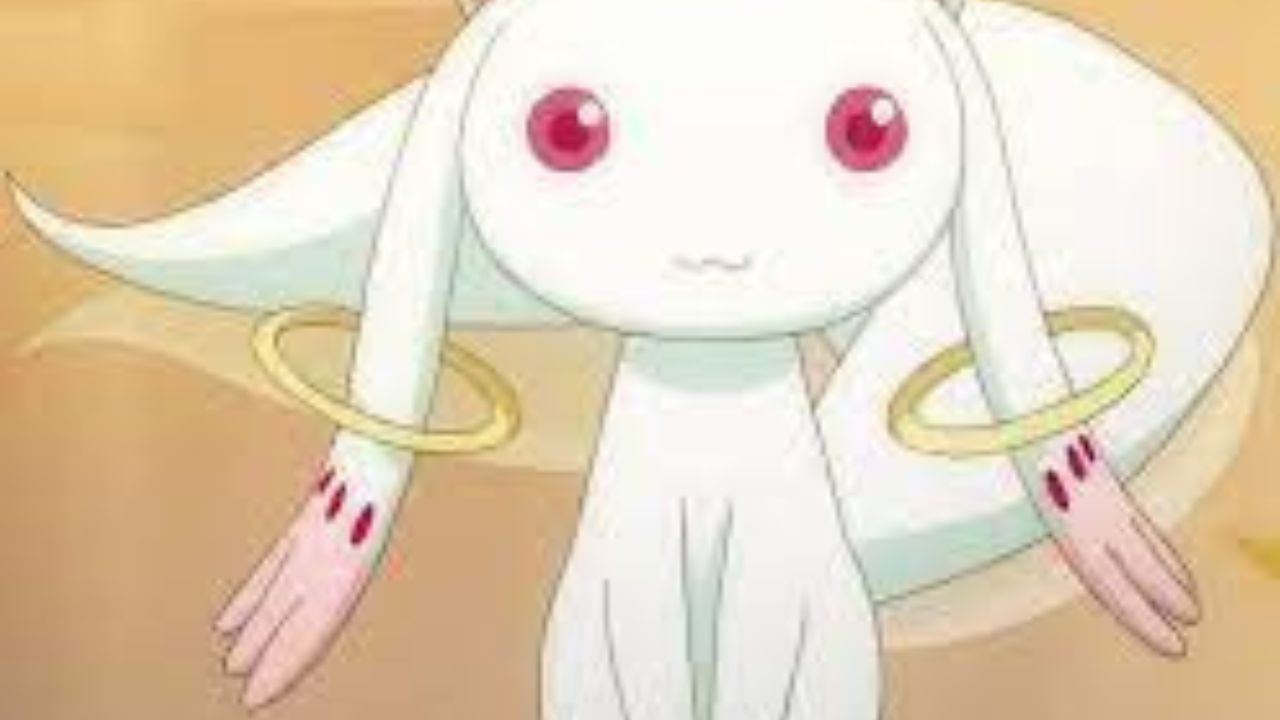 Pokémon Magi The beloved genre that Madoka Magica is said to have influenced has been significantly tarnished. The role of a magical girl is far more difficult in this series, and the once-cute mascot character is transformed into a key antagonist. Its girls can be much more twisted and fragile than any Sailor Moon character would let on. In most other fantasy tales, Kyubey first emerges as a mystical creature that children view as a fateful encounter. Kyubey only attempts to extract the girl’s potent emotions to appease his people, despite his apparent promises of wishes and world protection. Even though Kyubey appears to be fluffy, she has caused many females to experience agony, misery, and even death.