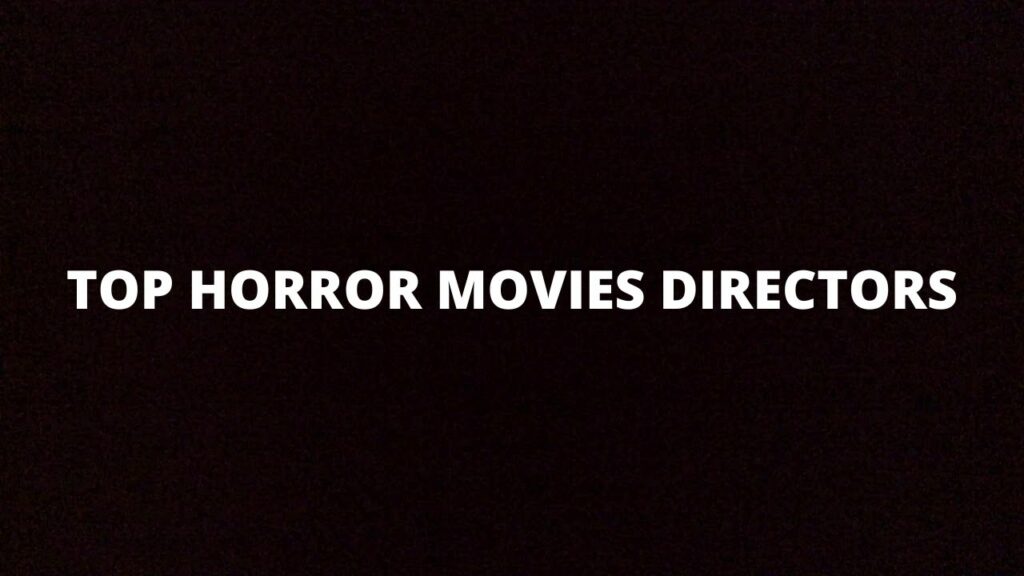 Even if it doesn’t often receive much credit, the horror genre has produced some of the finest directors in history. It is exceedingly tricky to delight and frightens viewers through film, yet each of these fantastic horror directors succeeded in doing so in their unique and diverse ways. Sadly, a few of these directors continue to be primarily unrecognized and forgotten, although several have impacted cinema outside of their respective genres. Regardless, these horror film directors have mastered the art of making your nightmares come to life. 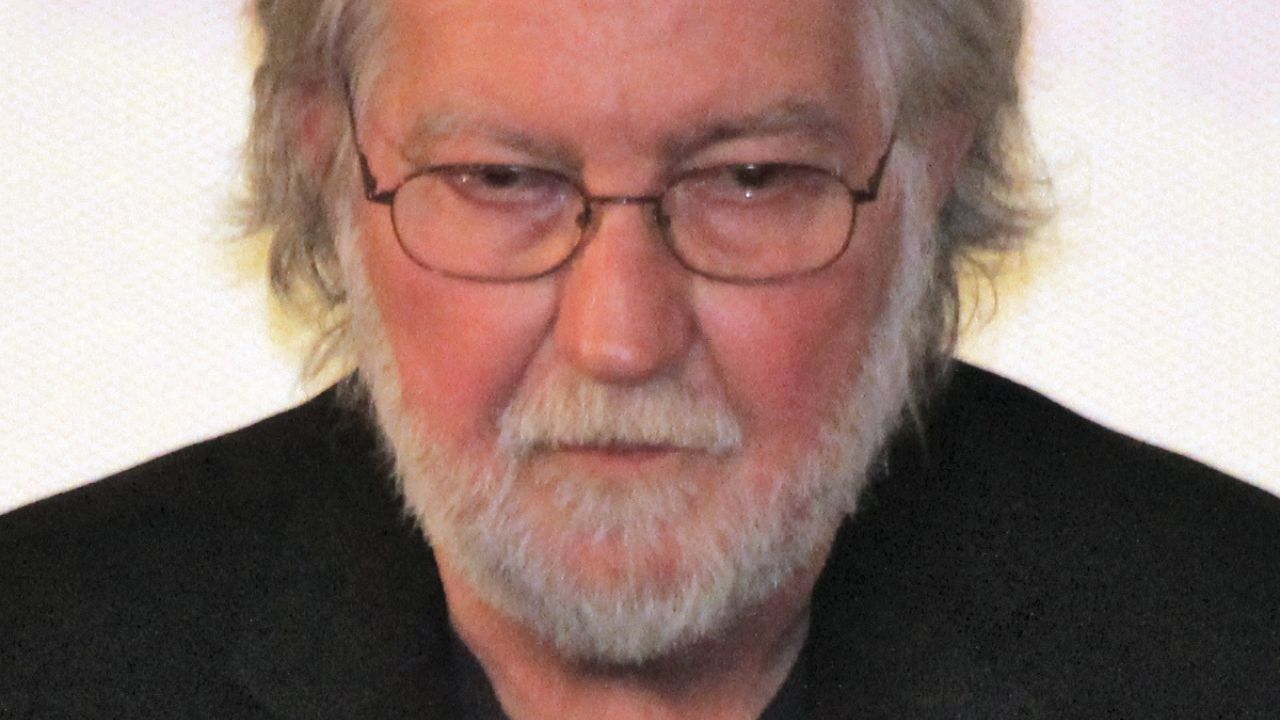 The most well-known horror character before Jason Voorhees, Freddy Krueger, and Michael Myers terrorized people’s dreams in the 1980s was Leatherface from Tobe Hooper’s hugely influential horror movie The Texas Chainsaw Massacre. No horror had ever felt quite so authentic before, and it set the path for the innumerable slasher movies that came after. The Texas Chainsaw Massacre is a masterpiece of horror, and it’s still horrifying today as it was when it first came out in 1974. This is mainly due to Hooper’s skill as a filmmaker, who used prolonged shootings in the oppressive Texas heat to make his movie feel cramped and sticky. While The Texas Chainsaw Massacre 2 and Poltergeist are two of the best movies Hooper has ever made, Massacre may be his crowning achievement (another important horror film). Hooper has also helmed a few less impressive movies, but his significant and enormously impactful contributions to the genre should not be disregarded. 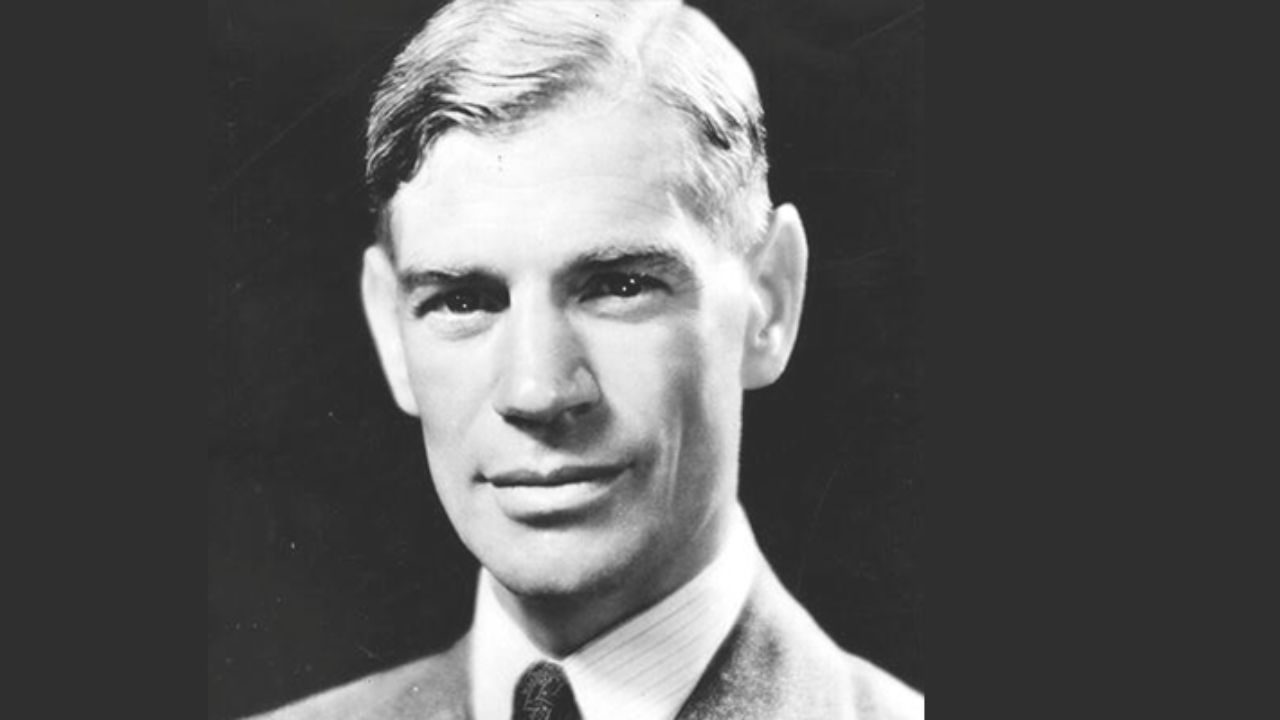 The horror subgenre has evolved significantly over time and is very different from how it was in the early 1900s. The genre’s origins should not be overlooked, even though it is different, because they shaped what came after and provided the framework for years. James Whale, who is most known for directing four iconic horror movies from the 1930s—Frankenstein (1931), The Old Dark House (1932), The Invisible Man (1933), and The Bride of Frankenstein—was at the forefront of the budding horror genre (1935). Whale revitalized Universal Studios in the 1930s through his work in horror and a few other genres (he actually did not want to be called a horror director and thus probably would not appreciate inclusion here). Still, his non-horror works took place during a lean time for the company, which is why he is best remembered for his early career in horror.

Italian director Lucio Fulci dubbed the “Godfather of Gore,” is renowned for making horror movies in the late 1970s and early 1980s that were not for the faint of stomach. While fellow countryman and horror filmmaker Dario Argento preferred to emulate Alfred Hitchcock’s edgy style, Fulci delighted in scaring his audience with bloody effects (without making it the film’s main focus). His most well-known work is Zombi 2, an exceedingly violent zombie film that popularised Italian horror. Even today, many people still consider this movie one of the most extreme gore productions. Famed for other works in the horror genre, such as City of the Living Dead and The Beyond, is Fulci. Fulci was also regarded as a successful director outside of the horror genre, even though he is most known for his gore movies. 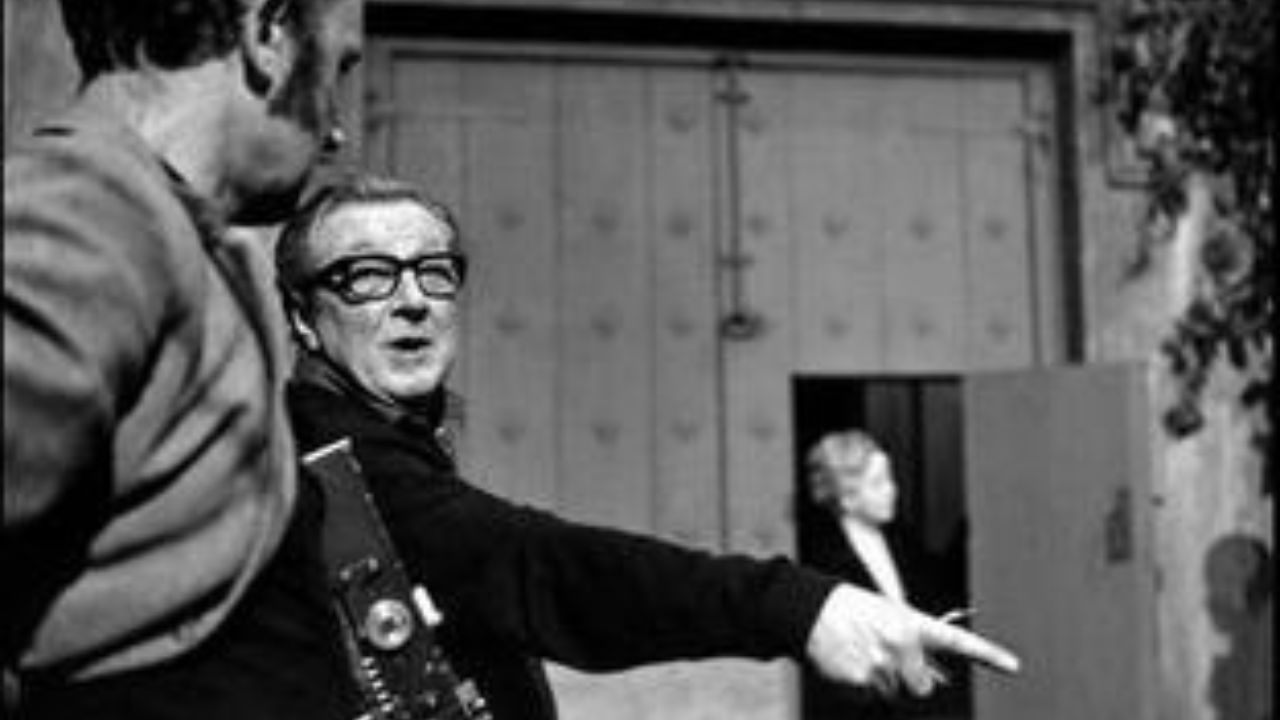 From the middle of the 1950s to 1970, Hammer Films, a British production firm, produced dozens of horror movies that dominated the market and helped to define the genre as we know it today. One of the most well-known horror filmmakers of the second half of the 20th century, Terence Fisher, worked for Hammer Films. He is responsible for the creation of timeless films like The Mummy (1959), Dracula (1958), The Hound of the Baskervilles (1959), and The Curse of Frankenstein (1957). (1959). Fisher is credited with popularising gothic horror, complete with sexual implications and ideas that are now crucial components of contemporary horror movies. Terence Fisher also helped make renowned actor Christopher Lee a household name through his work in some of Fisher’s films, which helped make Lee a horror icon.