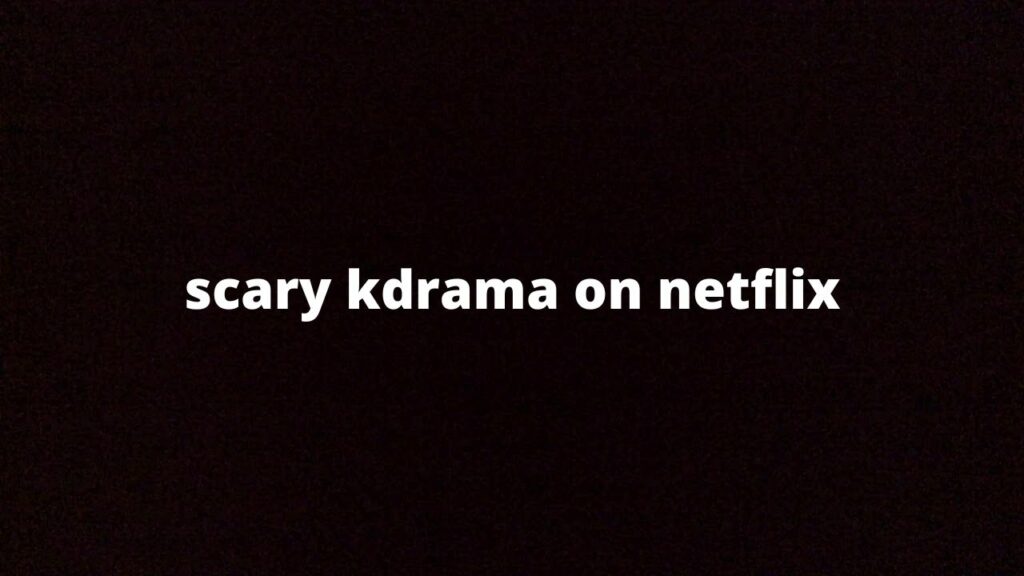 There is nothing quite like a good Korean drama, from the lengthy stories of 16 or more episodes to the fascinating characters. Nothing compares to your hollow sense of loss when your favourite show is over. Some Korean dramas are produced best and can be considered among the best of the good, the bad, and the ugly. Here, we’ll be showing and honouring our favourite shiver-inducing horror films! If you think we’ve overlooked any deserving items, please let us know in the comments section, and we’ll review them to determine if it belongs on the list. 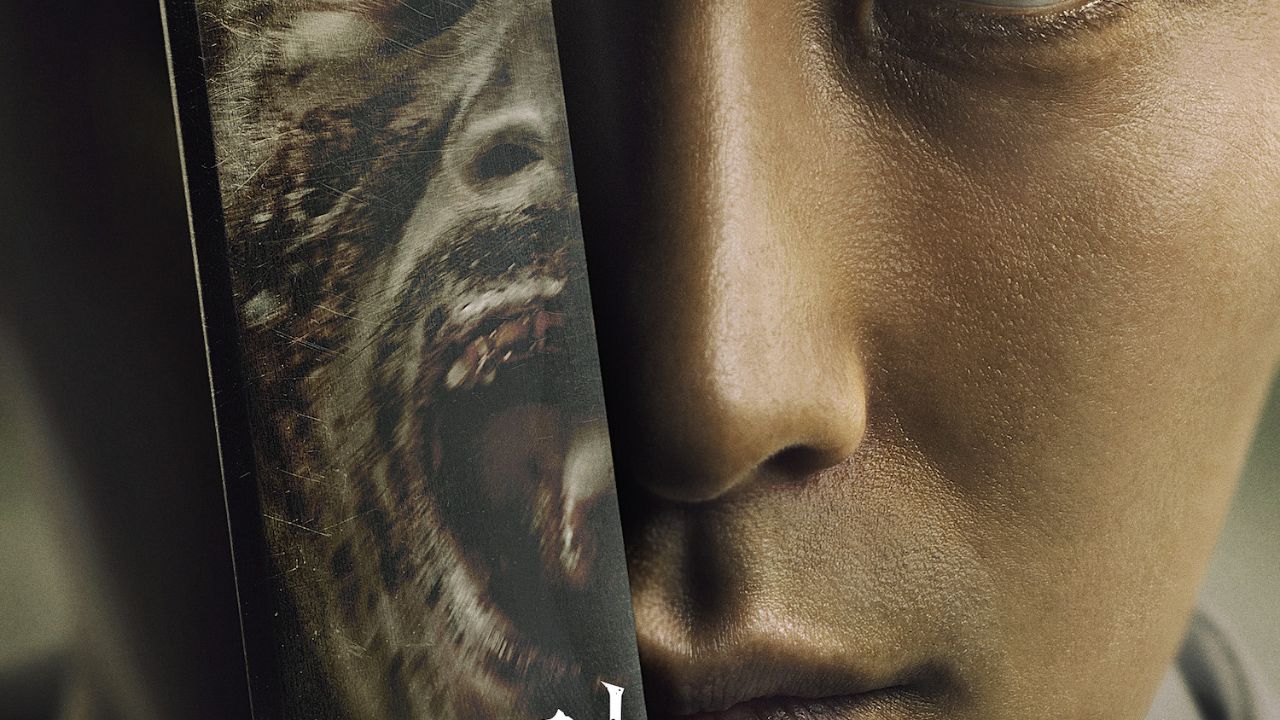 Kingdom, a zombie action-thriller beautifully presented and rich in Asian culture, is a thrilling experience. Divided into two seasons, Kingdom deftly combines political drama with an action-packed storyline full of gorgeously filmed set pieces. The plot starts slowly, utilising the first episode to highlight Hanyang, South Korea, and take us back to the Joseon Period. Our main character is Crown King Lee Chang, and when he starts a savage feud with the Queen, Jiyulheon doctor Seo-Bi uncovers a horrifying discovery. She and Lee Chang discover that the dead are resurrecting and ruthlessly hunting the living. Many tensions arise from watching these men and women make do with the few resources available to them without guns or sophisticated weapons. 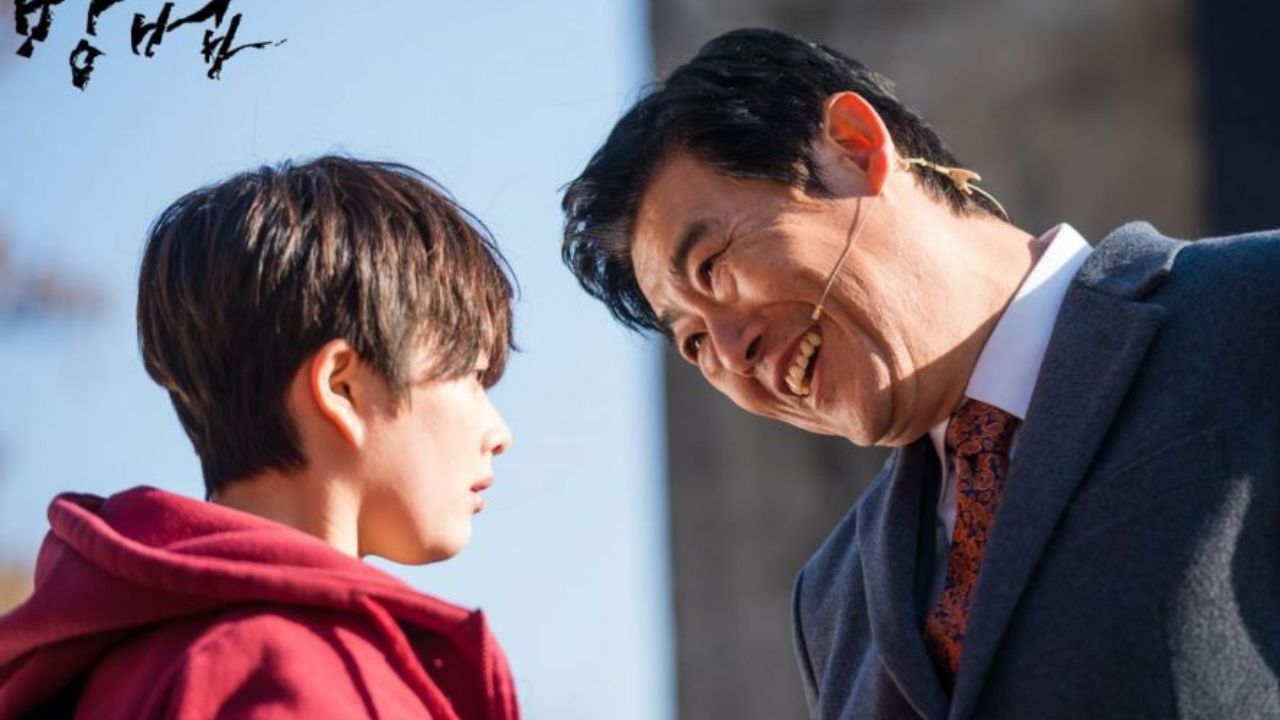 Even though it would be easy to ignore The Cursed as just another horror series, the mystery and concepts it presents are enough to keep the viewer interested the entire time. The narrative’s main character is a reporter named Jin-Hee looking into a violent case involving Forest, the most prominent IT business in South Korea. Shamanic practises are practised by the chairman of the company mentioned above, which unfortunately involves a spiritual counselling firm in their business dealings. From this point on, the story skillfully combines mystery and horror, although it also tends to go somewhat slowly. But if you can wait a little bit, this one has a fascinating story worth reading. 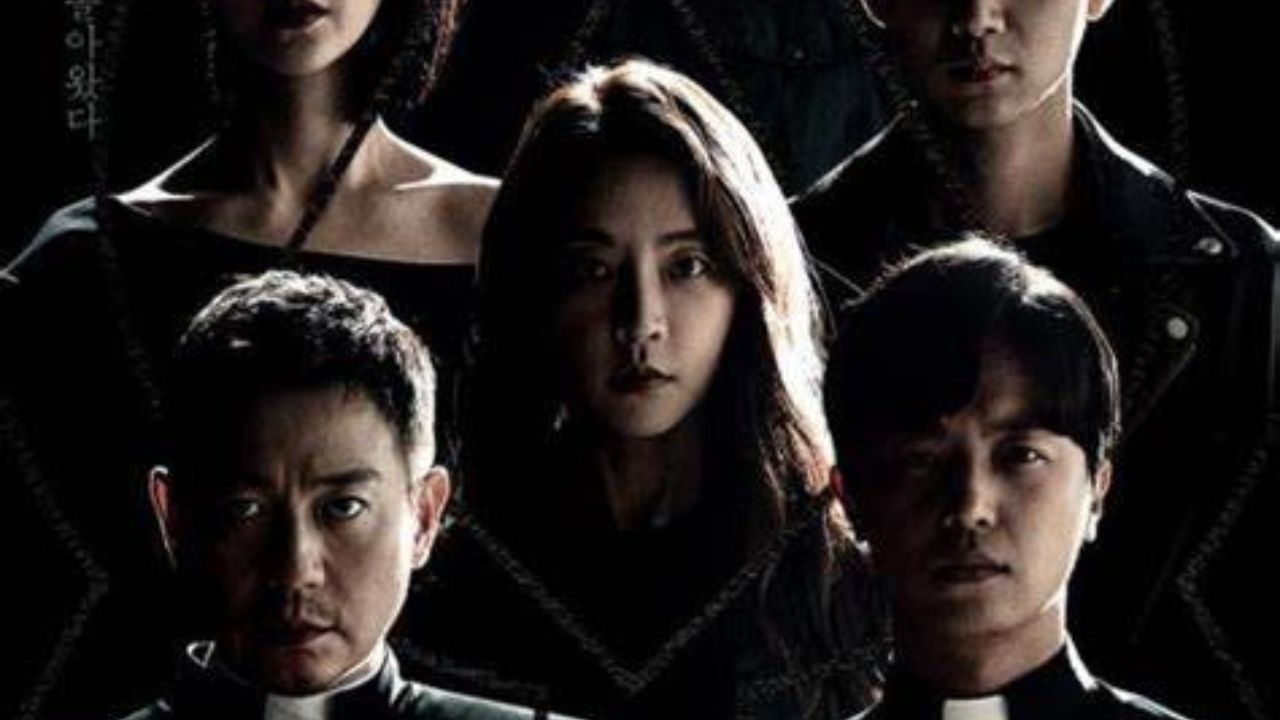 The protagonist of the eerie Korean drama Priest is a young priest named Soo-Min. Soo-Min joins a group called 643 Regia, where Priest Ki-Sun, who also happens to be the club’s creator, teaches him how to exorcise demons. The primary source of Soo-motivations Min is his history, in which he witnessed his mother becoming possessed by a devil and passing away. The victim in all of this is Ham Eun-Ho, a doctor who is driven to rescue lives after her own family was tragically embroiled in a tragedy, thanks to Soo-Min playing up the exorcist angle. Eun-Ho, an agnostic at heart, starts to doubt her existence after seeing a paranormal event and running into Priest Soo-Min. Although you will need to stick with this drama, many terrifying moments are scattered throughout, making it well worth watching. 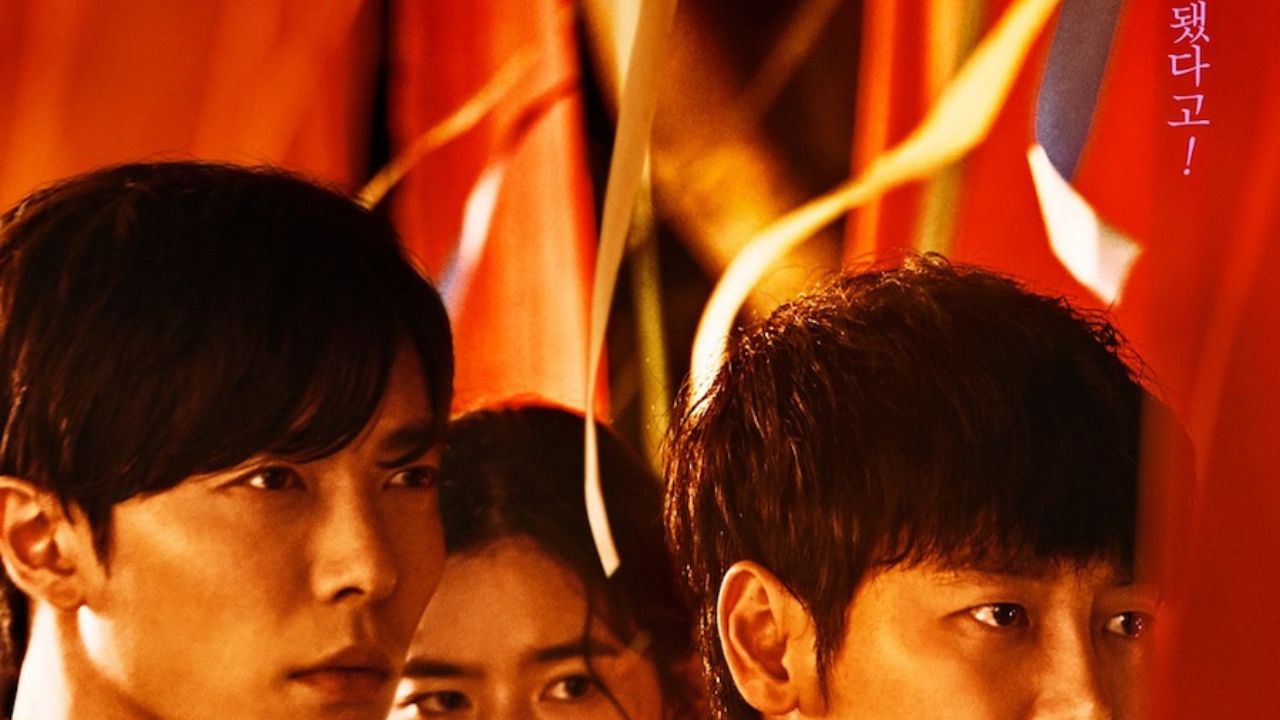 The Guest is a possession-based horror that showcases an out-of-the-ordinary alliance, this time between three different characters, and is unquestionably creepy and well-written. Young psychic Hwa Pyung discovers a potent monster called a “son” after being born into a family of shamans (Guest). This demon can possess weak-minded people as well as other anomalies. Hwa-Pyung joins forces with Choi Yoon, a young boy born into a Catholic household, and Kil Yeong, a detective’s daughter after their families are murdered by a demon when they discover that the devil is on the loose. After becoming friends, 20 years pass, and “Son” is back on the prowl, compelling this unusual trio to band together to stop him before it’s too late.