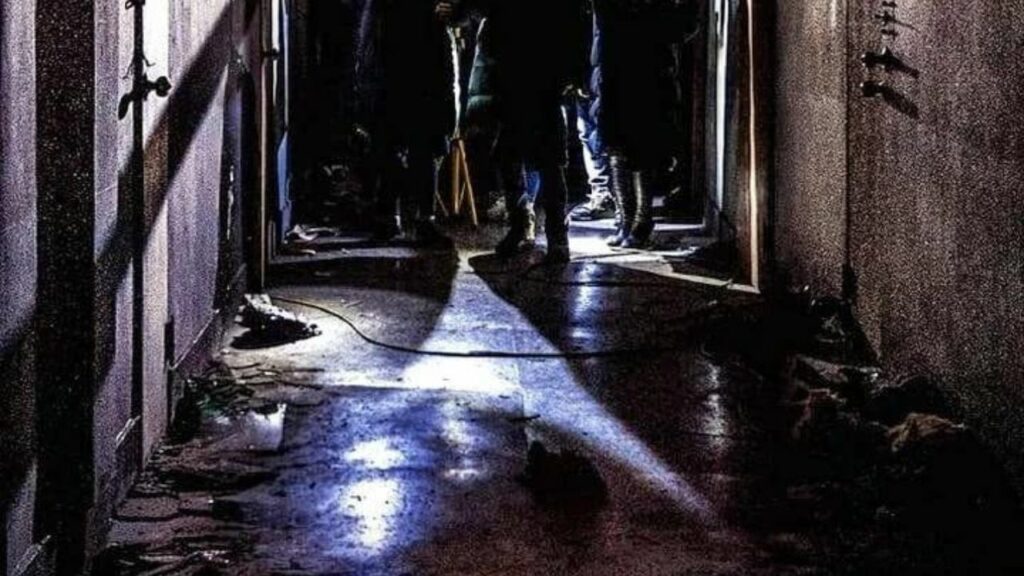 Jung Bum-shik is the director of the 2018 South Korean found footage horror movie Gonjiam: Haunted Asylum. Starring Wi Ha-Joon, Park Ji-Hyun, Oh Ah-Yeon, Moon Ye-won, Park Sung-hoon, Yoo Je-Yoon, and Lee Seung-work, it is based on a real-life psychiatric institution of the same name. The story revolves around a horror web series crew that visits a closed-down hospital for a live broadcast to increase viewers and exposure. The movie premiered in theatres on March 28, 2018, in South Korea, and on April 13, 2018, in the US. It was a commercial success and, behind A Tale of Two Sisters and Phone, became the third most watched horror movie in South Korea. The 20th Udine Far East Film Festival later screened it. Most of the movie’s scenes were shot at the National Maritime High School in Busan, with the production team carefully following the hospital’s original floor plan to replicate it’s exterior and hallways. 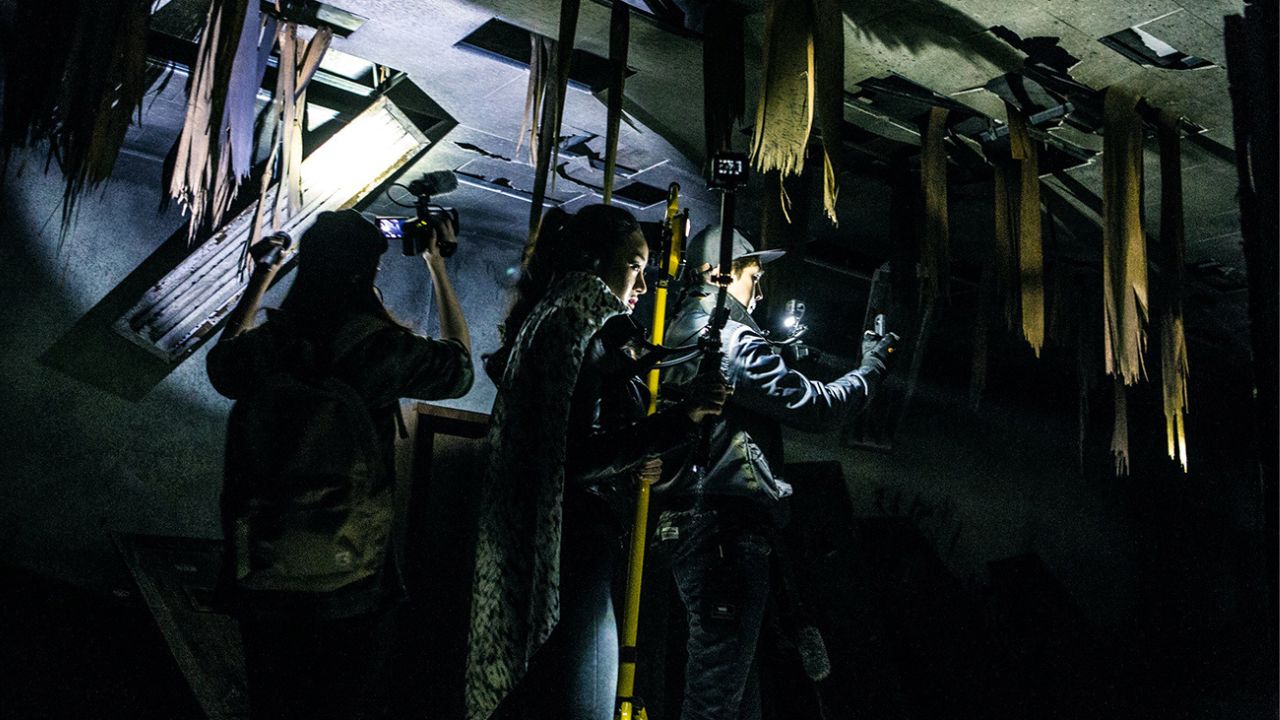 The director of the abandoned Gonjiam Psychiatric Hospital, who is said to have murdered all the inmates and vanished, is gone. Two boys are exploring the facility while filming it. The two proceed to Room 402, the ICU, which nobody has ever been able to access previously. They hear a ping pong ball as they attempt to open the door. They catch a brief glimpse of a ghostly face before their transmission abruptly terminates. The owner of the “Horror Times” YouTube channel, Ha-Joon, chooses to investigate the building after learning of the teens’ disappearance. Six individuals—three females, Ah-Yeon, Charlotte, and Ji-Hyun; and three boys, Sung-Hoon, Seung-Wook, and Je-Yoon—are gathered by Ha-Joon for a live broadcast. While the rest of the team goes inside, Ha-Joon stays at their base camp away from the road to manage the broadcast. As a landmark, they fasten underwear to a tree. Charlotte fills a little dish with holy water inside to see what happens. 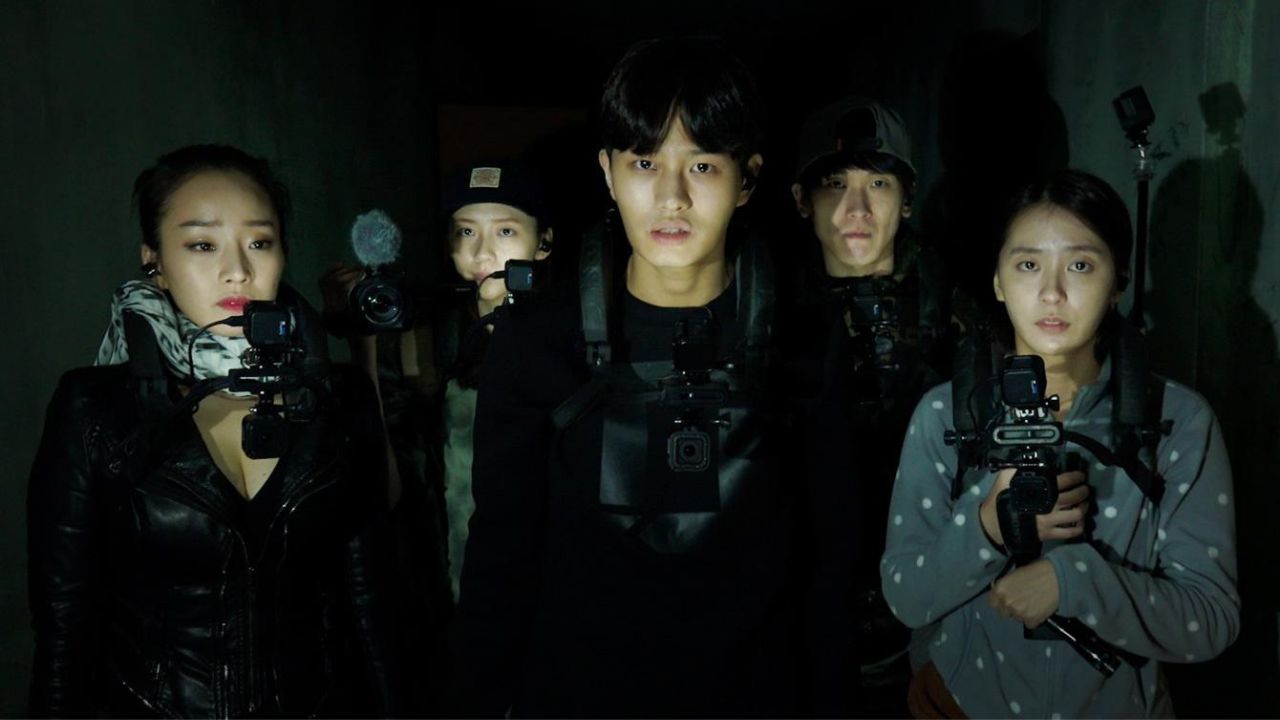 Along with the debuts of the Hollywood picture Ready Player One and the local film Seven Years of Night, Gonjiam: Haunted Asylum took top place at the domestic box office on March 28, 2018, earning US$1.2 million from 198,369 admissions. The movie held the top spot for the following four days. It accounted for 40% of the weekend’s total box office receipts with US$10.2 million from 1.37 million admissions, having the highest March debut ever for a Korean film. With over 2.6 million viewers and US$20.3 million in box office receipts after three weekends, Gonjiam: Haunted Asylum is the second-highest grossing Korean horror movie after 2003’s A Tale of Two Sisters. According to Aedan Juvet of Bleeding Cool, the movie “mastered” found-footage horror, ranking it among the greatest in the category. With an average rating of 11 reviews 6.4/10, the review aggregator website Rotten Tomatoes claimed that 91 per cent of critics had given the movie a favourable review.

EXPOSING THE TRUTH ABOUT THE CAST OF GONJIAM HAUNTED ASYLUM 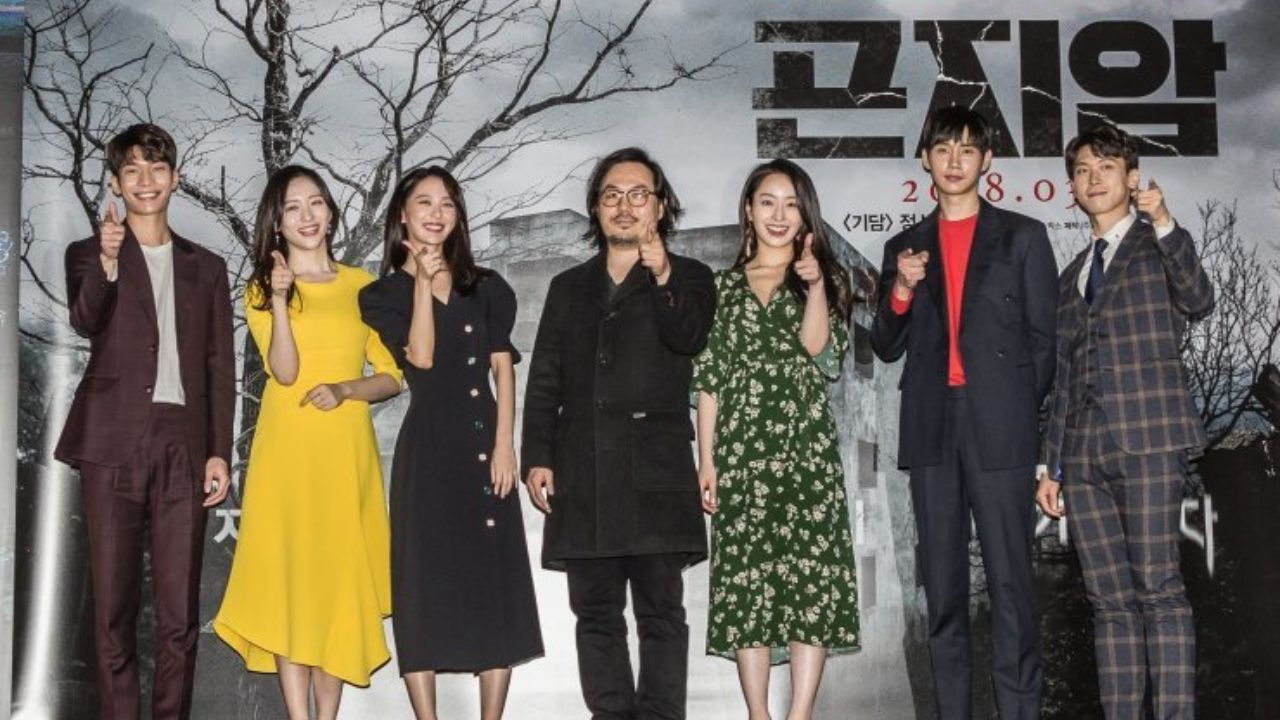 Wi Ha-Joon and Ji-Hyun play Ha-Joon by Park. Moon Ye-won as Charlotte Park, Sung-hoon as Sung-Hoon Yoo Je-Yoon as Je-Yoon, Oh Ah-Yeon as Ah-Yeon. Director’s Ghost, played by Lee Seung-Wook as Seung-Wook Park Ji-a, is a hospital director. Before the movie was out, the asylum’s owner sued to stop it from being screened in theatres, arguing that it would hurt his chances of selling the structure. However, a Seoul court decided to favour the movie’s showing in late March 2018. Gonjiam Psychiatric Hospital was destroyed on May 28, 2018. The former Gonjiam Psychiatric Hospital in Gwangju, Gyeonggi Province, which is rumoured to be one of Korea’s most haunted places, serves as the setting for the movie. It was chosen as one of the “7 freakiest places on the earth” by CNN Travel in 2012.