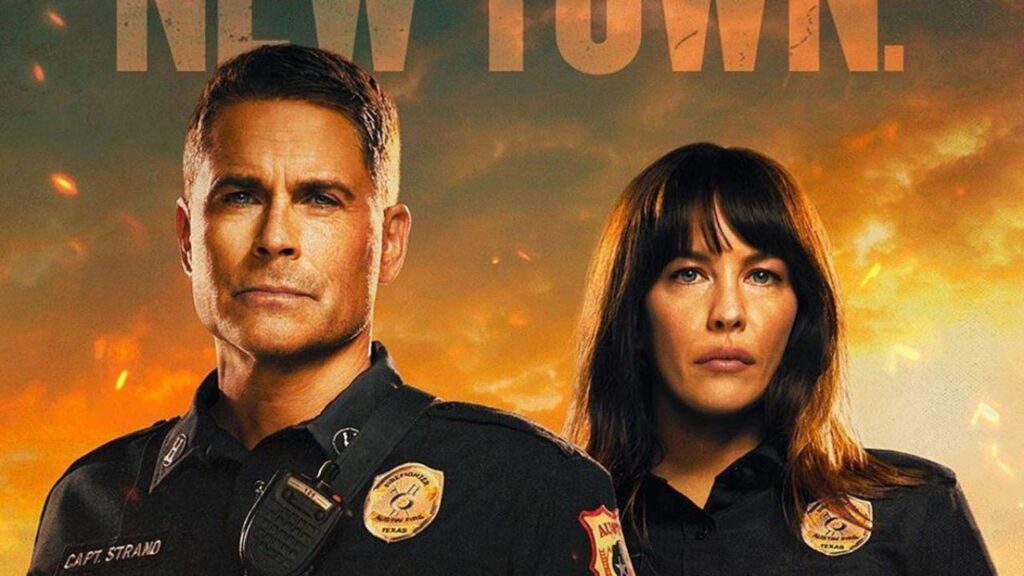 The fictional Austin, Texas, company 126’s fire, police, and ambulance departments are the main subjects of the procedural drama Lone Star, an American television programme. “Lone Star” refers to Texas, also known as the “Lone Star State.” Tim Minear, Brad Falchuk, and Ryan Murphy developed it for Fox. The show, which Fox ordered in May 2019, is a spin-off of the T.V. show 9-1-1. The debut date was January 19, 2020. Fox promised the show for a second season in April 2020, and it debuted on January 18, 2021. The show received a third season renewal in May 2021 and debuted on January 3, 2022. The show was given a fourth season in May 2022. According to T.V. Guide’s Amanda Bell, who gave Lone Star a 3.5 out of 5 rating, the show succeeds in establishing its own identity without copying 9-1-1, is inclusive due to the diversity of the characters, and promotes Texas culture.

EXPOSING THE TRUTH OF THE CAST OF LONE STAR 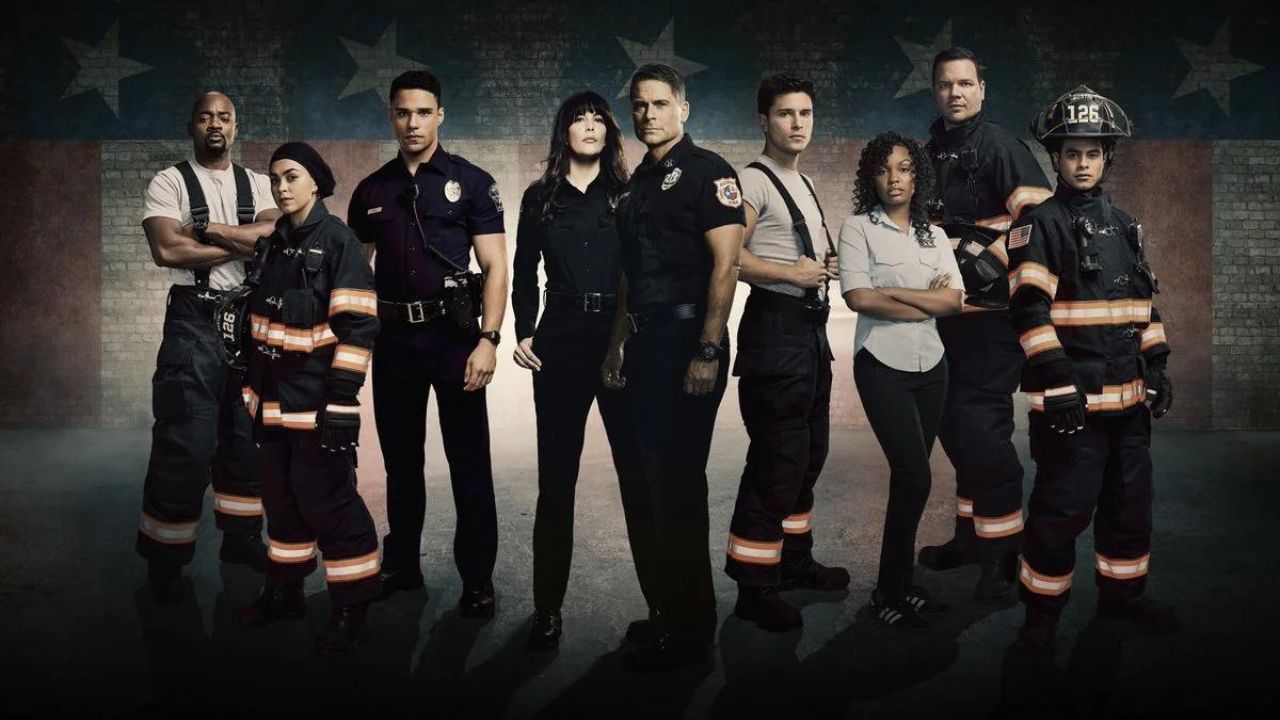 Rob Lowe plays the father of T.K., New York City fireman captain Owen Strand. Michelle Blake, played by Liv Tyler in season one, is the EMS (paramedic Emergency Medical Services) commander. Tyler Kennedy “T.K.” Strand, a firefighter with the 126, is portrayed by Ronen Rubinstein. Grace Ryder, a 9-1-1 operator and Judd’s wife, is played by Sierra McClain. Judson “Judd” Ryder, a firefighter and Grace’s husband, is portrayed by Jim Parrack. Natacha Karam plays firefighter and paramedic Marjan Marwani. Paul Strickland, a fireman and paramedic with a sharp eye for details, is characterised by Brian Michael Smith. Rafael L. Silva performs the role of Carlos Reyes, a policeman with the Austin Police Department who starts dating T.K. Working as Mateo Chavez is Julian. He is a DREAMer who must keep his employment or risk deportation, and he has severe dyslexia.

NARRATING THE PLOT OF LONE STAR 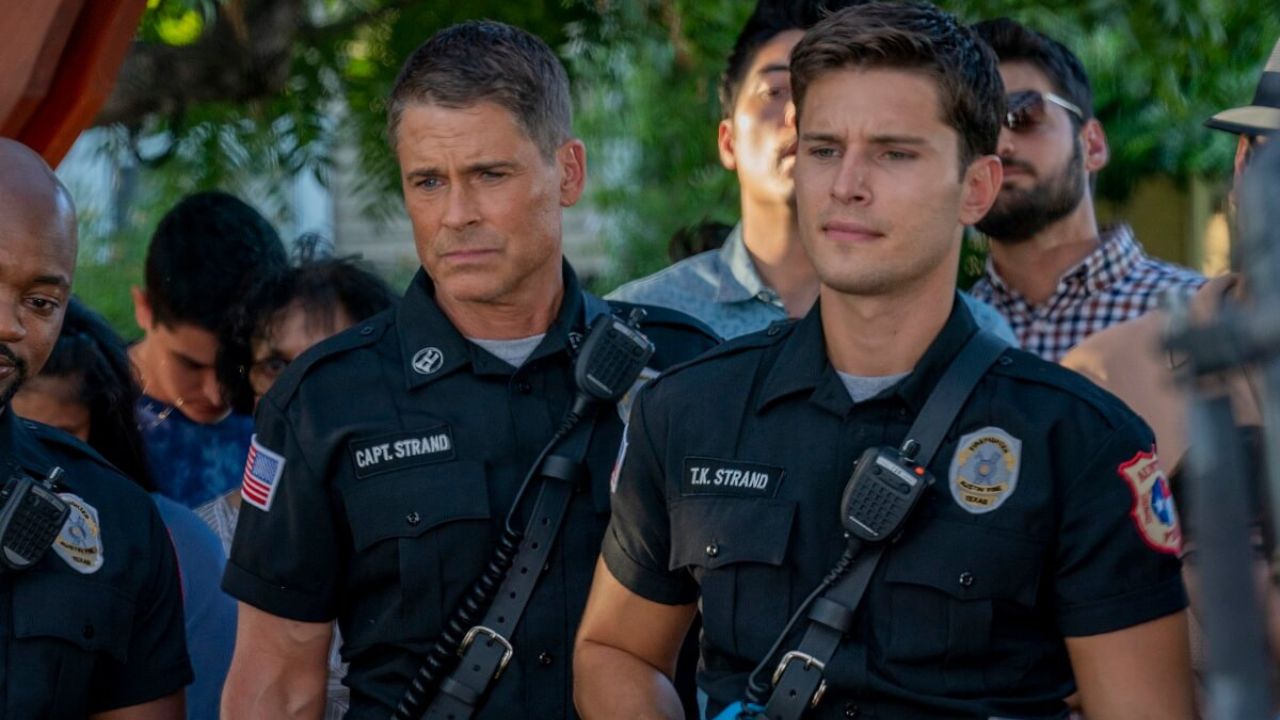 When a fertiliser storage explosion during a fire nearly wipes out the entire staff of Fire House 126 in Austin, Texas, Owen Strand of the NYFD is offered the command of the station with instructions to rebuild it with a focus on a more diverse crew than the state is usually known to foster. Strand accepts the position despite his son’s major problems and early-stage cancer. Strand puts his intellect and principles into action as he puts together a ragtag group of firefighters to handle the many situations in his operational area while putting up with Texas’ peculiarities. Based on 13 reviews, the series has a 77 per cent approval rating on Rotten Tomatoes, with an average score of 7.80/10. If not as outrageously hilarious as its predecessor, 9-1-1: Lone Star nevertheless packs an entertaining punch and is a fantastic showcase for the charmingly self-aware Rob Lowe, according to the website’s critical consensus. 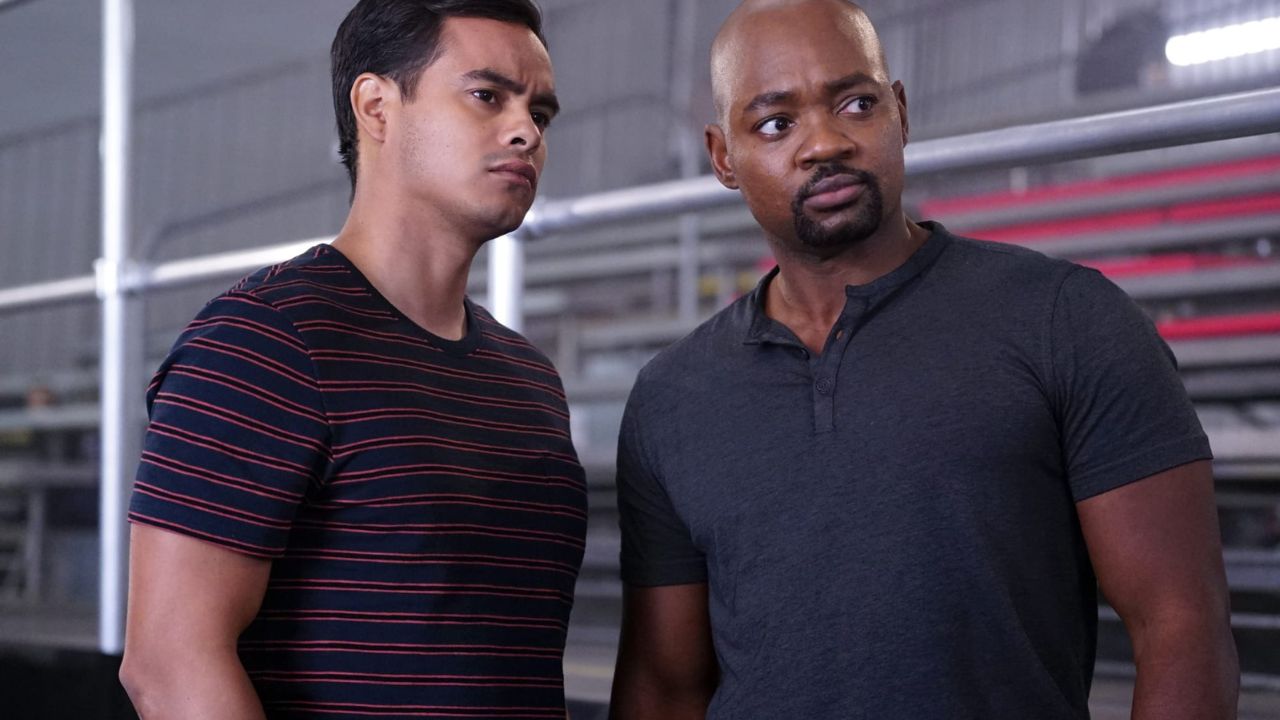 The third season finale of 9-1-1: Lone Star airs on Monday, May 16, at 9 p.m. The sitcom has been given a fourth season renewal, which is fantastic news for fans. Similar to 9-1-1, 9-1-1: Lone Star centres on a team of emergency personnel, in this instance, one operating in Texas. The first episode of the series follows Owen Strand, a firefighter from New York City, as he moves to Austin, Texas, to take charge of a new unit while attempting to resolve some of his problems. After season 2, several characters were split off into various stations because the firehouse where the main characters work was being shut down. 9-1-1: Fox, one of the four main broadcast networks, telecasts Lone Star. As a result, it is available from all conventional cable and satellite pay-TV service providers. A T.V. antenna can be used to receive a signal from any local Fox station that serves a T.V. market in the United States.